Peniscola is a coastal town in eastern Spain, about 1.5 hours from Valencia and 2.5 hours to Barcelona. It is a seaside town with a castle where some of the film “El Cid” & “Game of Throne” was filmed. We are on our way to Barcelona so make a brief stop in Peniscola. 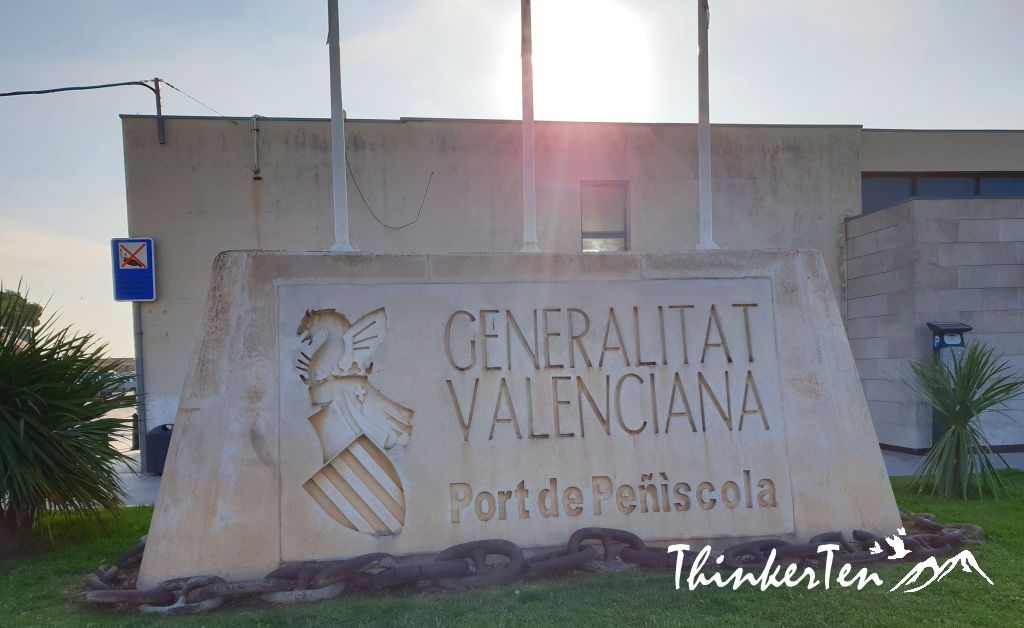 Peniscola is famous for its medieval walled town sitting high on a rocky isthmus. You will experience cobble street wind past museums, restaurants, and whitewashed houses and not forgetting the iconic Mediterranean beaches and old town. 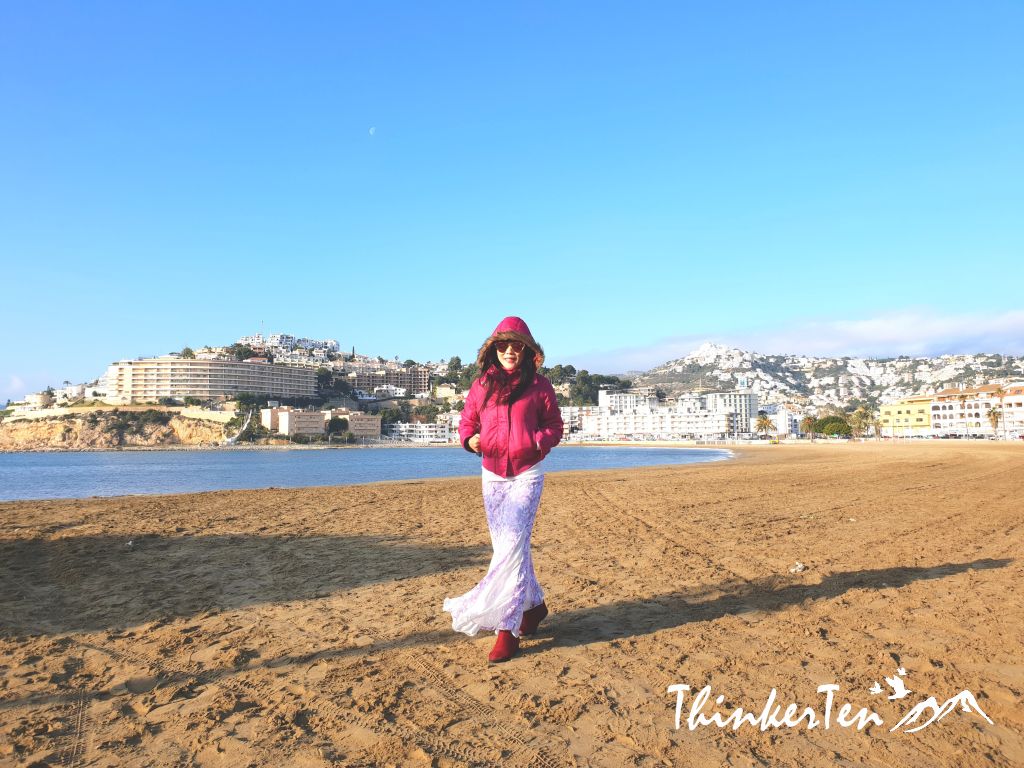 At the highest point is the Peniscola Castle (refer to the feature picture) also one of the highlights, it looks stunning especially at night when the lit up, more like a fairytales town castle.  During the day, you are still able to see it from the beachside.

Some historical background of the Peniscola Castle, it was built by the Knights Templar who planned to develop centered on Peniscola. Then,  the castle was lived in by Pope Benedict XIII (Papa Luna) for 6 years when he was deposed from the papacy. 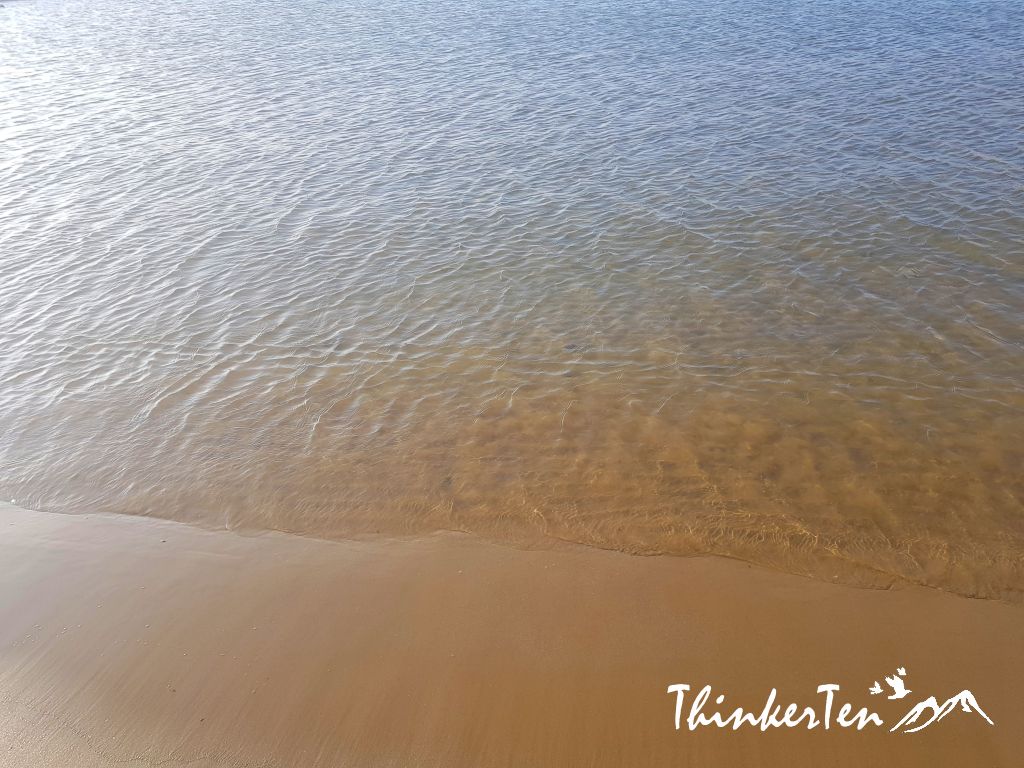 I was here in the winter so not many tourists but during summer, Peniscola is a popular destination as it has a superb position surrounded by sea. Spaniards love the beach and the Mediterranean sea plus the view here are simply breathtaking. 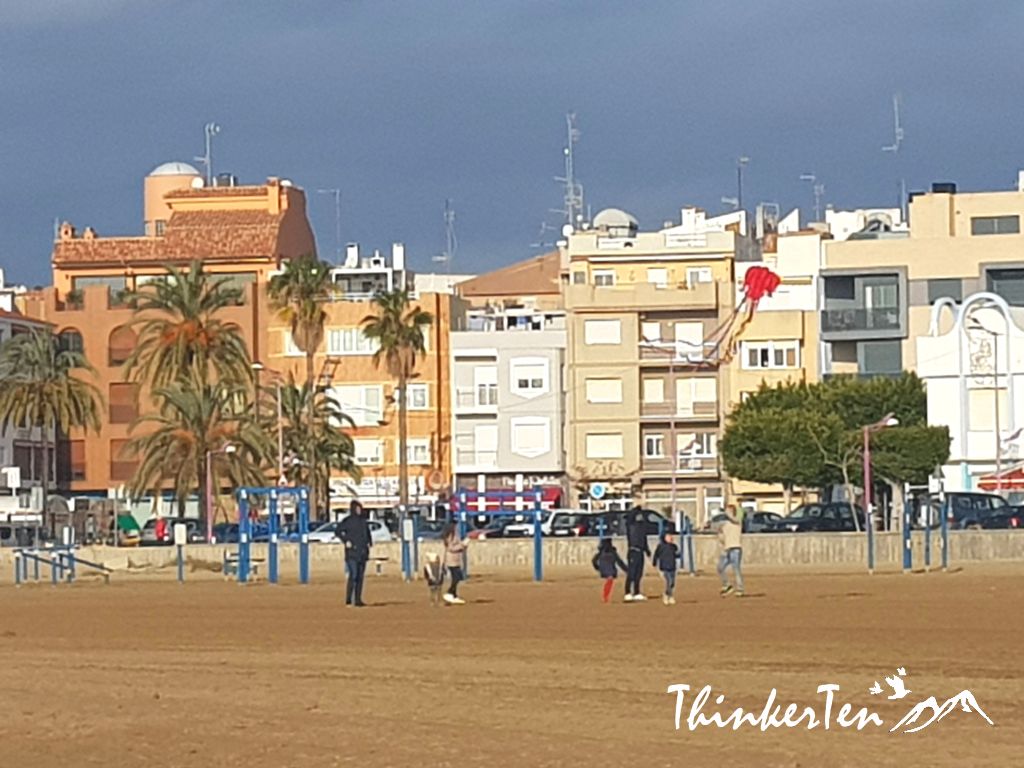 Highly recommend having your lunch in Peniscola as this place offer so many restaurants and bar. 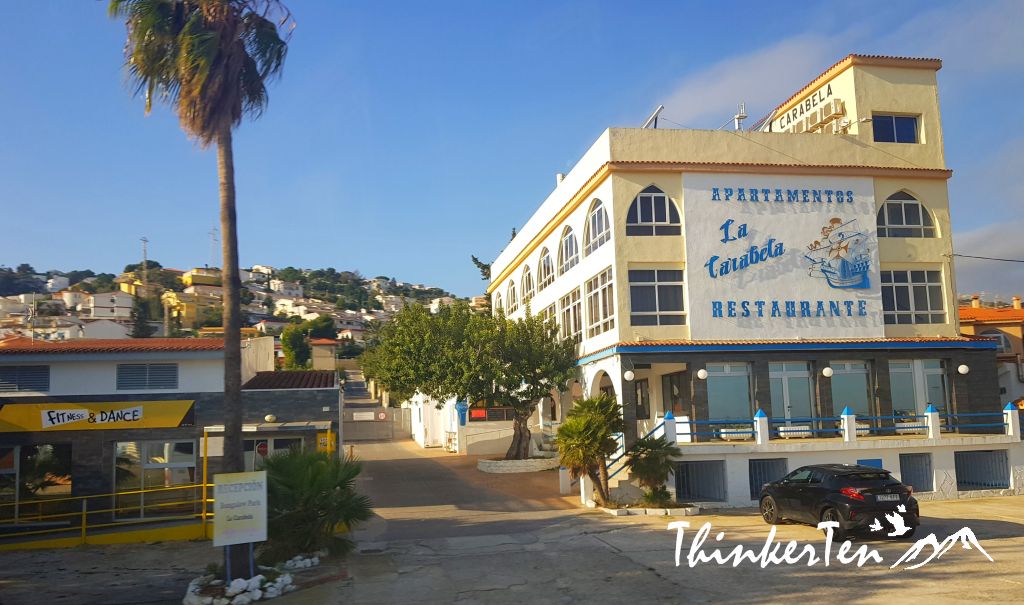 The walk on the cobblestone with winding street can be interesting, passing by white-washed houses and up to the Castle. 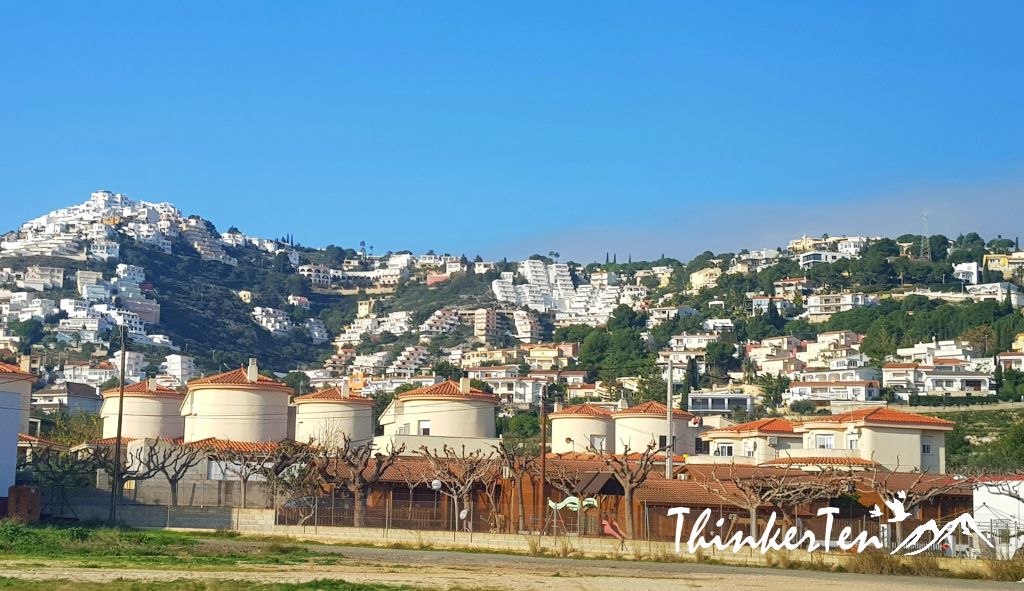 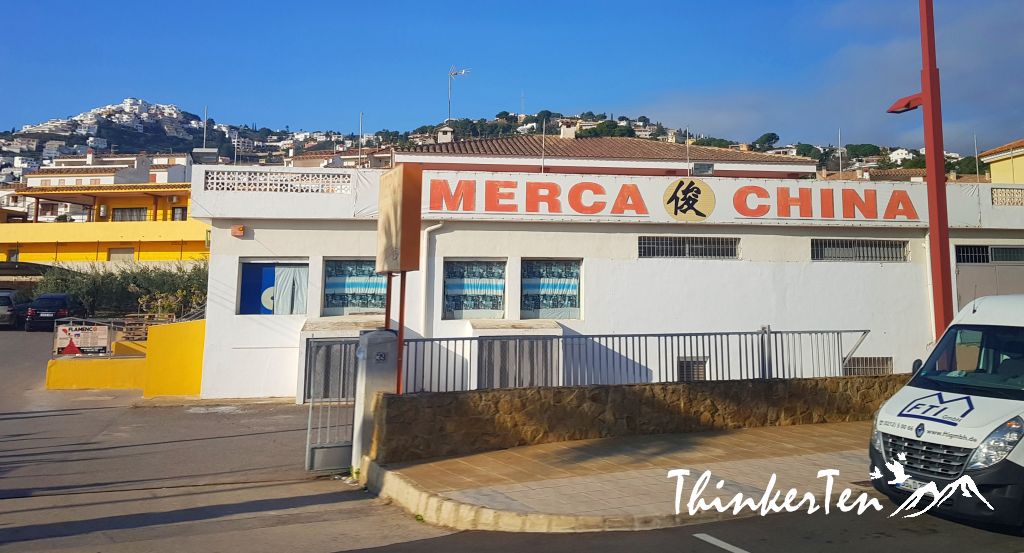 Sit between Valencia and Barcelona, Peniscola makes a good stop to chill especially in summer.  The Mediterranean sea and stunning view of the white-washed houses are simply breathtaking.  After all, this is the top getaway for Spaniard in summer.

I have visited a few locations which were filming sets for Games of Thrones, but I didn’t make it to Peniscola yet. It looks like a very pretty and charming town, especially without the summer crowds.

What a wonderful place to visit! Especially if you are a Game of Throne fan, I would love to add Peniscola into my list when I head to Spain

Wow!! Spain is such a gorgeous place!! I’ve never been but seriously, all the water? I’m in love!

I think it would be beautiful. Cobblestone streets, food and water sound like a place I wanna be.

My kids are huge Game of Thromes fans, they would be super keen to visit here. The summer sun and beach make it all the more appealing.

I never realised that Peniscola was a GOT filming location. It definitely makes me miss Spain when reading this. I’ll be sure to visit the next time i”m back.

We didn’t realize that Game of Thrones was partly filmed in Spain. And how cool that you had a chance to explore it!

What an exciting place to visit. My kids are great fans and I’m sure they would love to see this.

Spain is an absolutely gorgeous place! I bet that beach is full of people in the summer!

I had no idea that Game of Thrones was filled in Spain. I thought the majority of it was built sets. That’s fascinating.

We visit Spain a lot but I have never heard of this place. It is such a beautiful country.

I’m a big GOT fan. And I would love to visit the places were they filmed and relived the series in my head. Because of this I am eager to visit Spain even more.

Definitely on my bucket list of places to go visit. But I’m just such a Game of Thrones nerd. So excited about the next series hopefully coming out next year.

The place looks something that I would love to visit in the future. I like your outfit – looks comfy and is perfect for the adventure.

Ahh I would love to visit some Game of Thrones filming locations! Definitely helps the magic come to life.

I remember when people were up in the air about going to visit all the Game of Thrones locations. Some of them were beautiful.

How cool to be able to visit a location from Game of Thrones! Looks like a beautiful city and an interesting place to explore.

What a cute lil beach side town! I didn’t know they filmed there.

What a beautiful place to visit! We are big Game of Thrones fans and I didn’t know they filmed there. So neat!