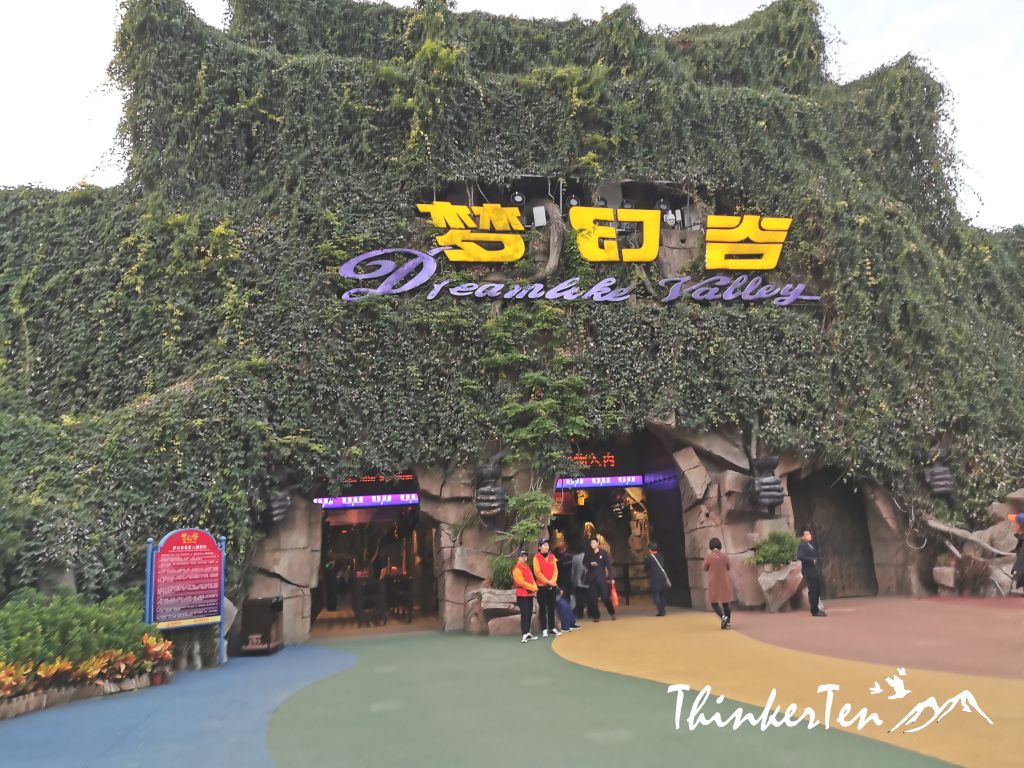 The operating hour starts at 4 pm onwards so in the day you may want to go to visit Qin Palace or Ming & Qing Dynasties Palaces. 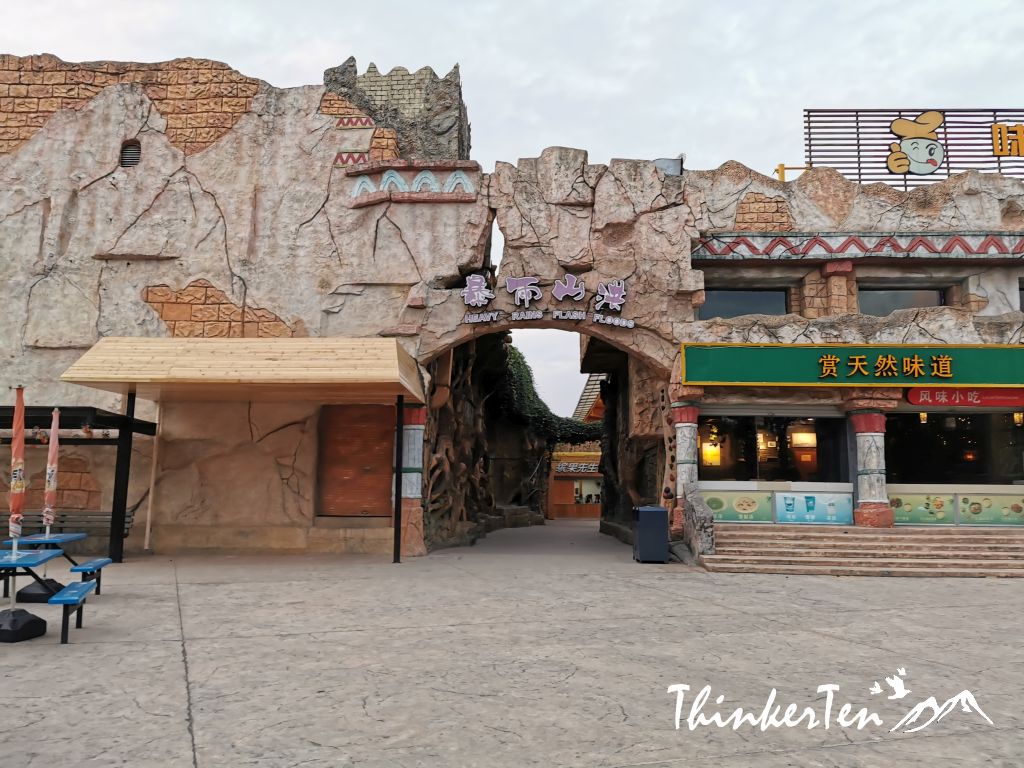 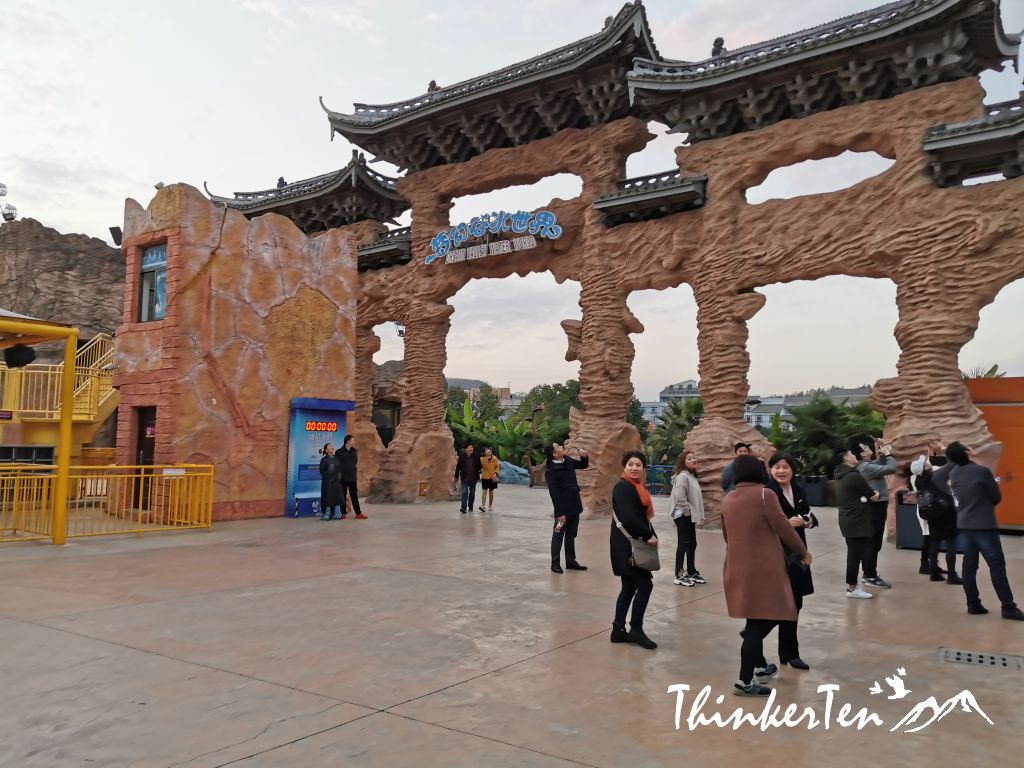 Dream Valley combines romance, excitement and lots of joy in their theme. There is even hot air balloon so couples can actually go for the hot air balloon ride and stare at the stars and moon in the sky. We tried the Ferris wheel and the queue is quite long as we have to compete with the elderly as this is the one ride that they could enjoy. The rest of the rides are quite scary to try, even for me. 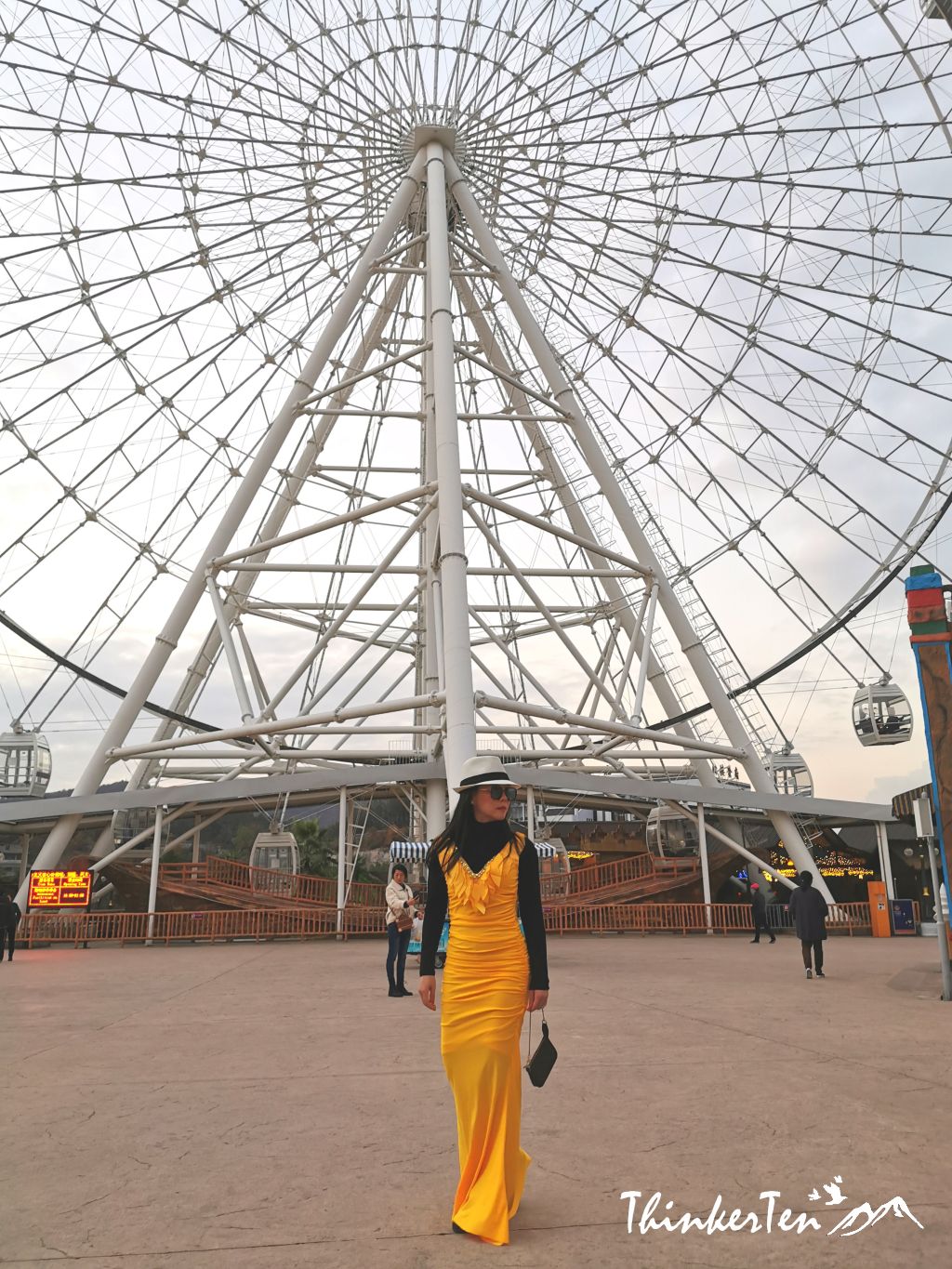 After about an hour of waiting for the Ferris wheel, we finally got on one capsule and at the top of the ride, we could see the beautiful light-up town from the nearby. It takes about half an hour to complete the ride. 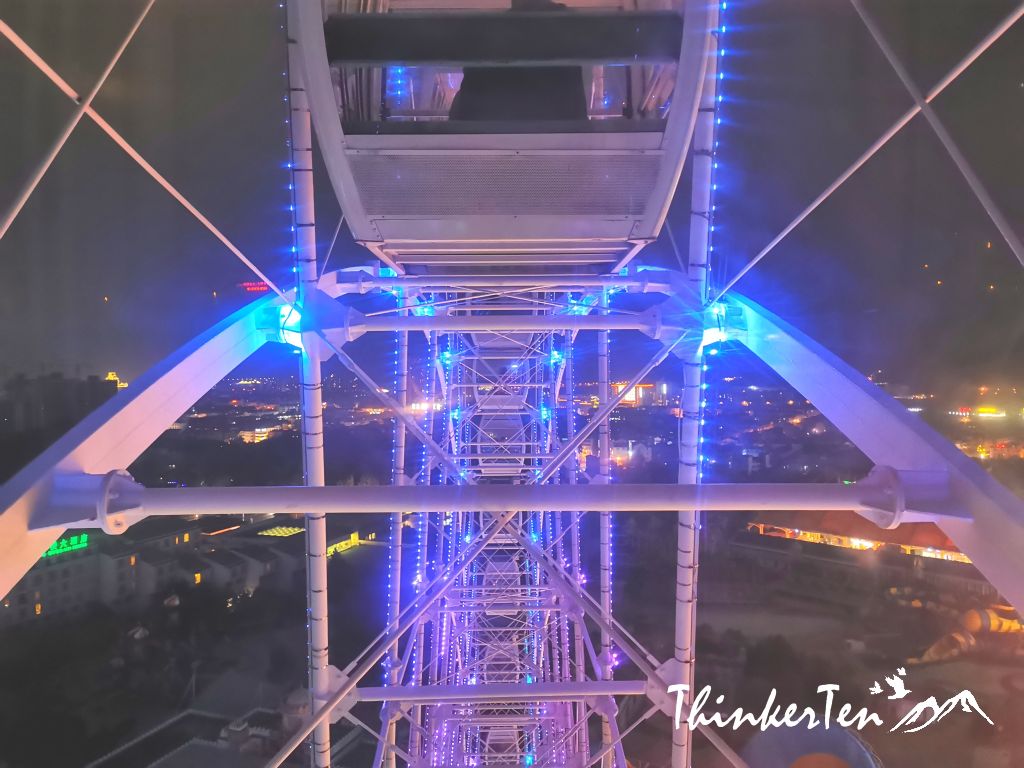 The two performances here are the must-see. The two shows well worth the ticket even if you don’t go for any rides. One is called “Rainstorm Torrent” 《暴雨山洪》 and the other is called “Dream Tai Chi”《梦幻太极》.

The live performance show created here by Hengdian Film and Television city cost over 100 million RMB. You will see a collection of Chinese dance and also 500 tons of water flooding out together with the thunder rain.

The “Rainstorm Torrent” is jaw-dropping for all the audiences when the water all came out from nowhere. It was such an incredible show. This is so much better than the Hollywood Universal Studios stunt shows. The scale here is just mind-blogging. “Dream Tai Chi” show is the later show after “Rainstorm Torrent”, it is about fire and you could feel the heat even you are sitting far away from the stage.

Dolphin Bay is where the sea creatures are, full of colorful sea-creatures and lots of dolphins and sea lions. 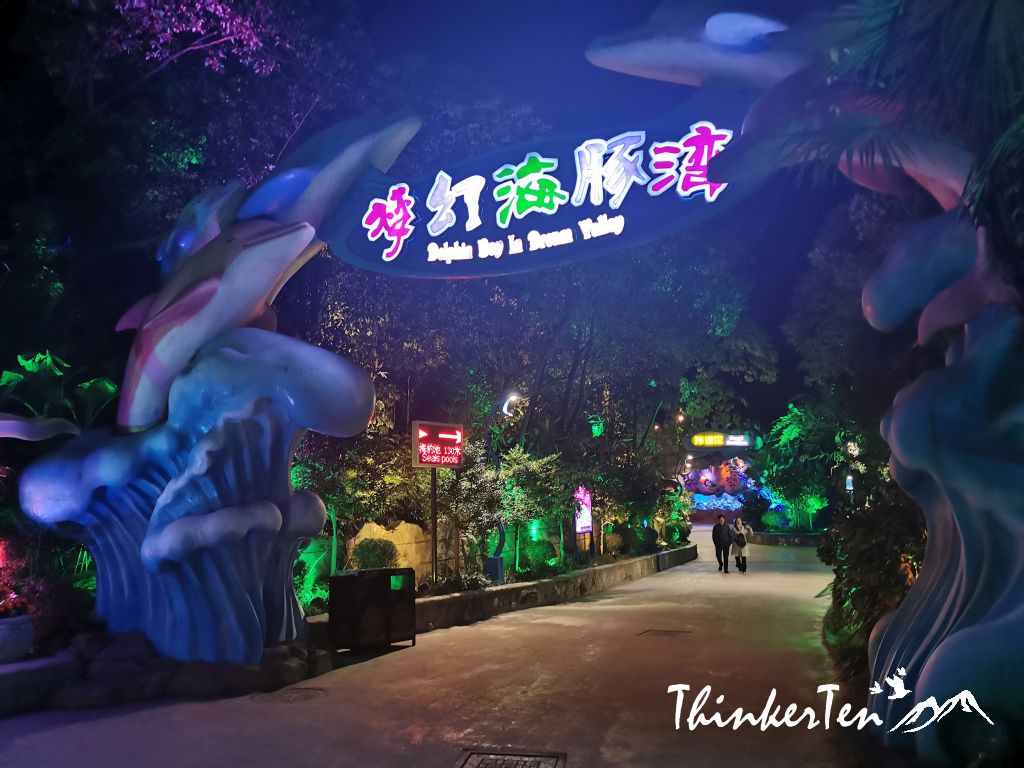 You can even pat the turtles in the turtle ponds but be careful as these turtles have sharp teeth. 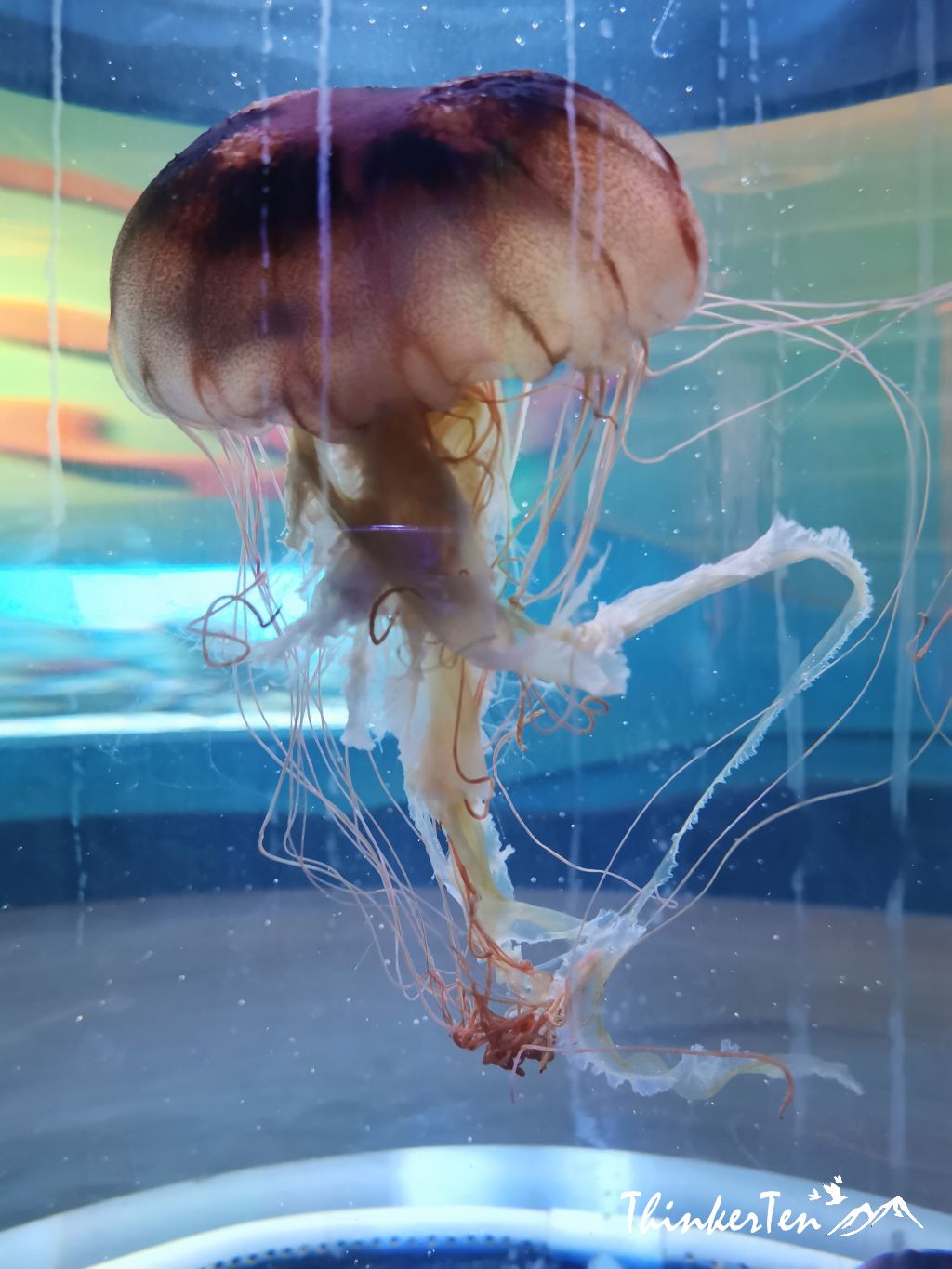 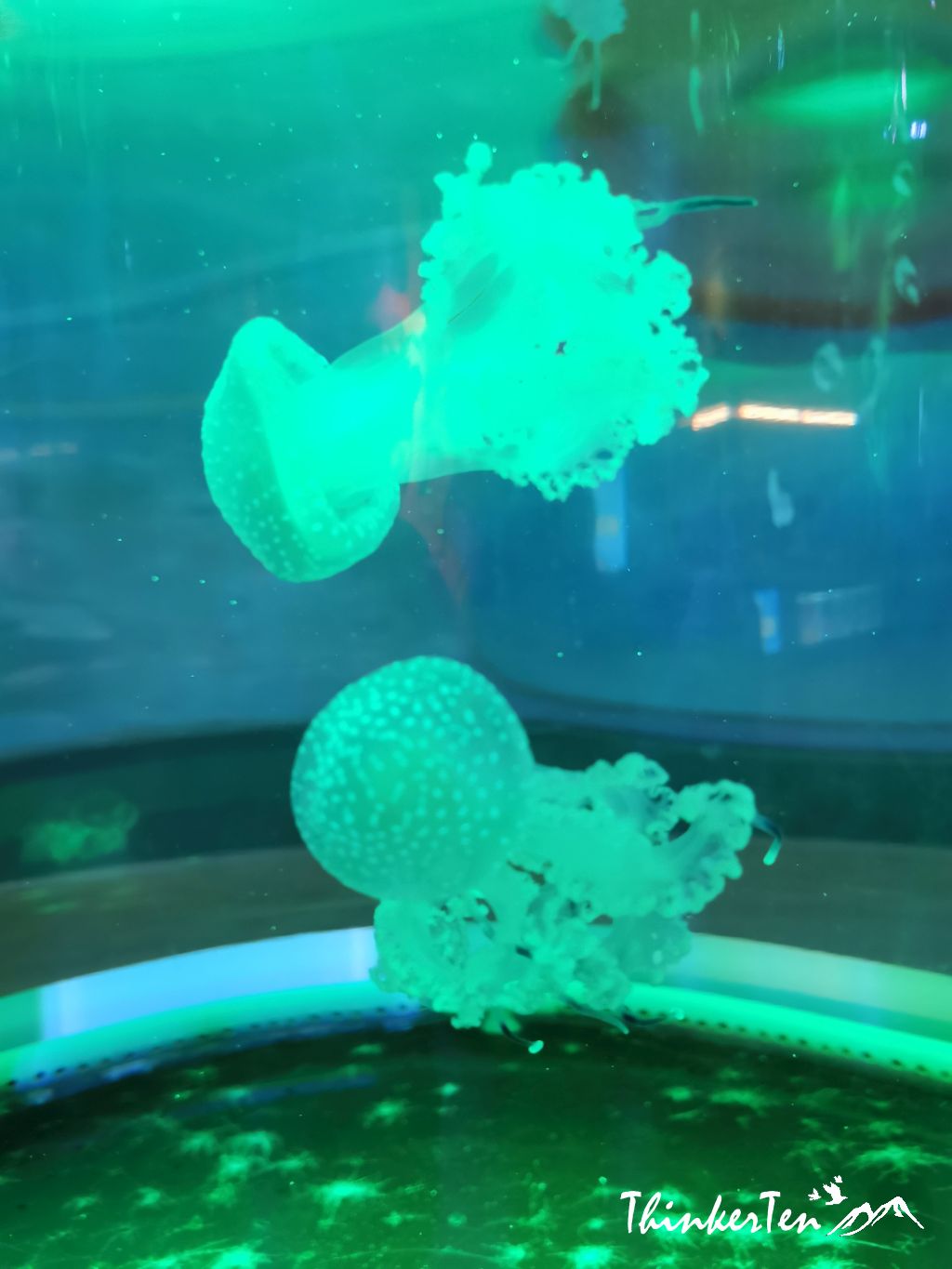 There is food sold for the sea lions and it is only a few dollars. 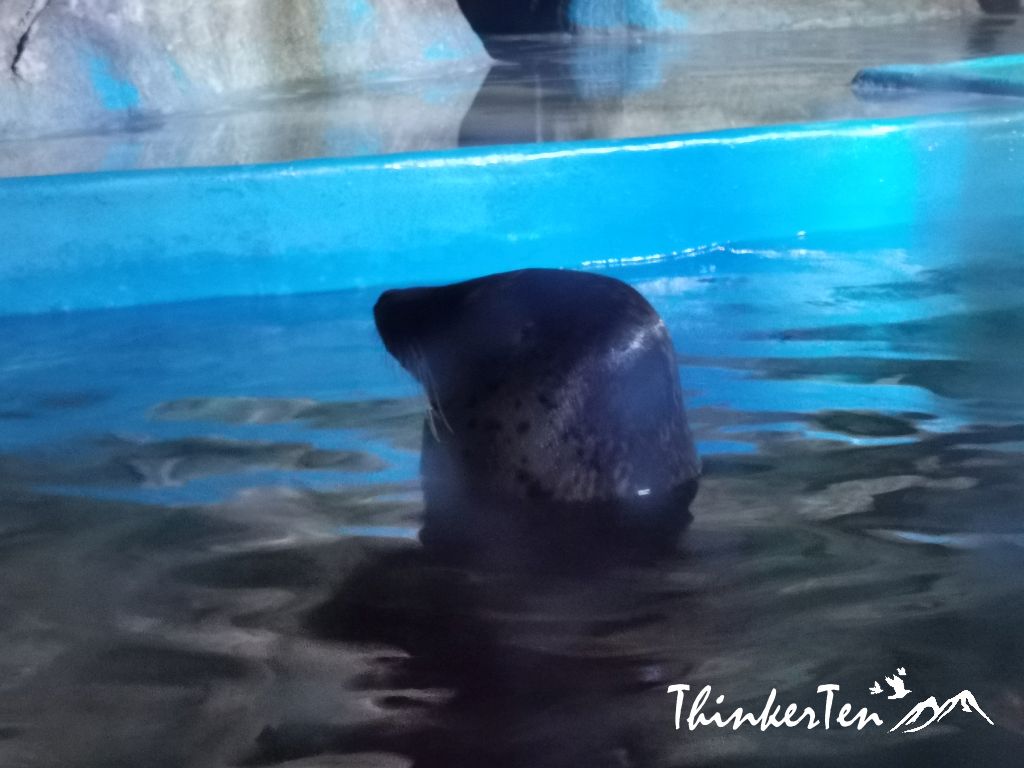 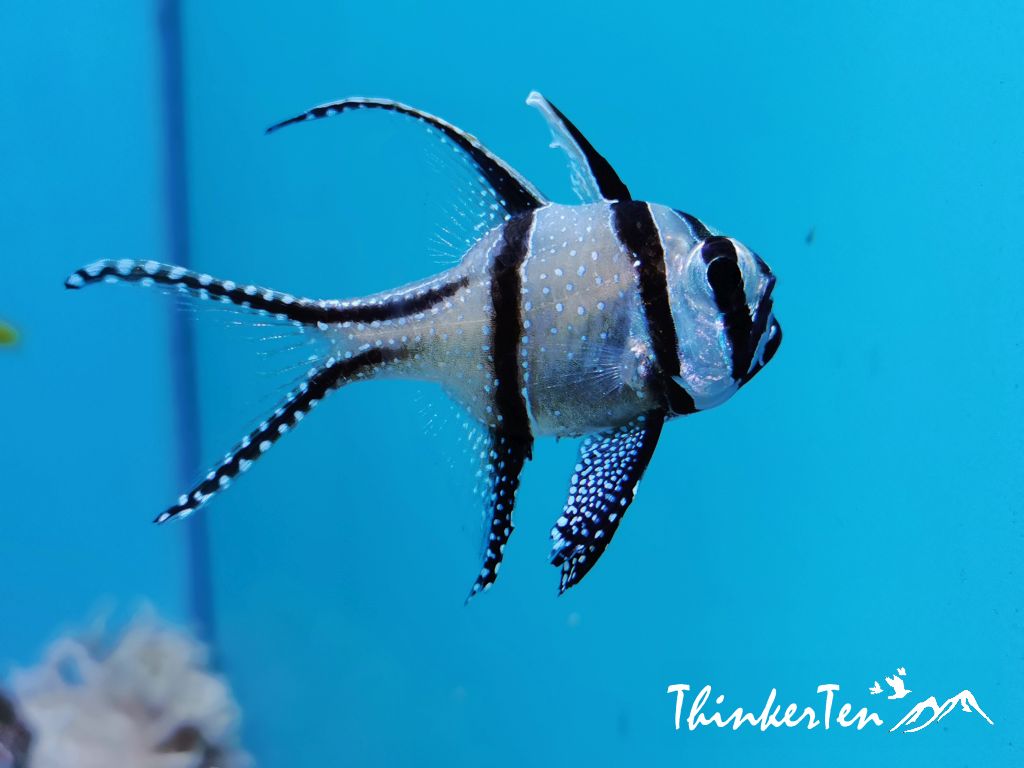 Dream valley amusement park has lots of rides and even a huge waterpark, full of fun and excitement.  If you are not into rides and waterpark like me, the two live performances are just mind-blowing.  No doubt about the scale, it is grand.  Thanks to the huge numbers of performers and their first-class performances.  You know your ticket is well worth the price even if you don’t go for any of the rides. 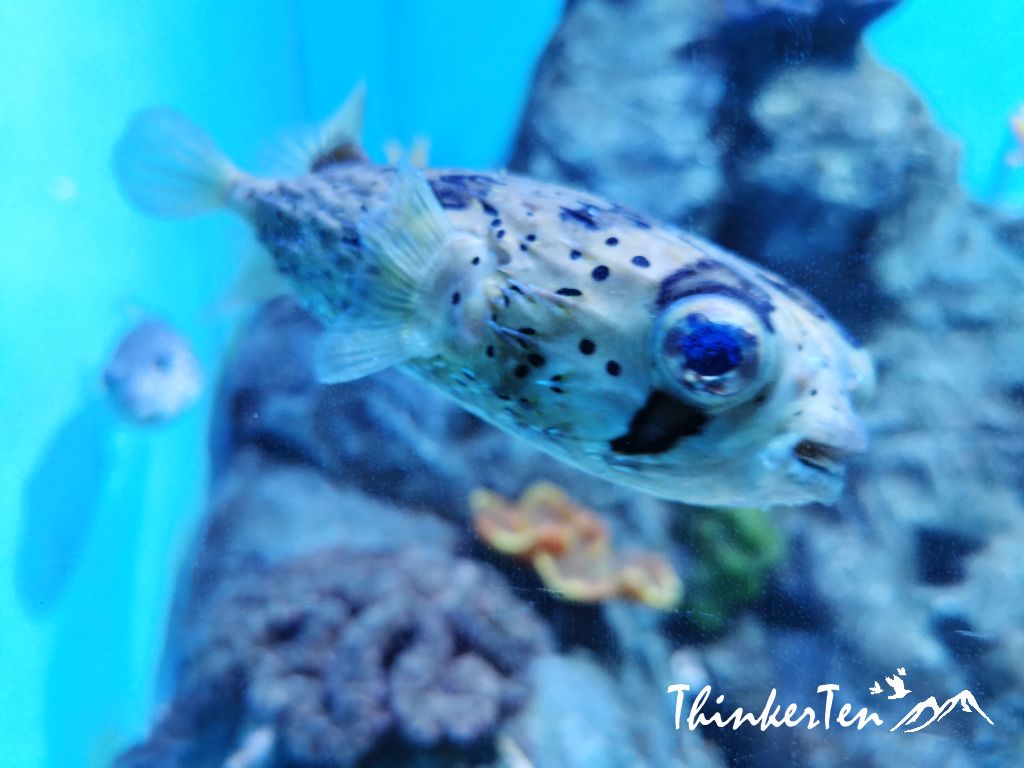 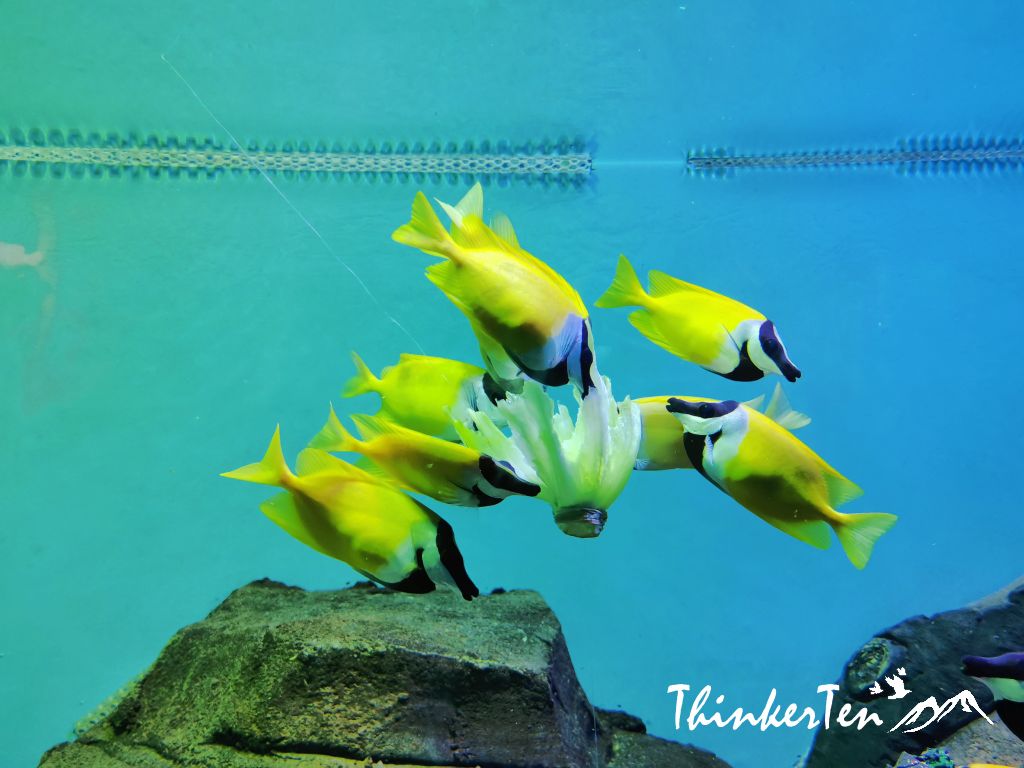 Along the River During the Qingming Festival (清明上河图)

Is it worth it to travel on Business class seat on China High-Speed Train?

Looks like a wonderful park with lots fo amazing things to do! I am so ready for a vacation and cannot wait for everything to go back to normal….if it ever does 🙂 I will have to add this place to my bucket list of places to visit so thank you!

In this time, where travelling is a no-go, this post made my day! Reading through and looking at your photos, it felt as if I was experiencing it through your eyes and I would love to see those live shows, especially the Rainstorm one!

Wow this place looks like an amazing place to try and explore. There is so much to see and do.

This looks like such a dreamy place to visit, even the name’s enchanting! The hot air balloon ride sounds fun, and those turtles are adorable too!

This looks like like such a lovely place to visit. I would surely love to experience that hot air balloon ride.

The China Hengdian Dream Valley sounds like so much fun! The hot air balloons would be cool. I like that there are options for everyone to enjoy.