We had our morning breakfast in Evergreen Laurel Hotel Keelung, breakfast variety was good and the restaurant is at higher floor with good harbor view.

Driving from Keelung to Yilan is about 1.5 hour, we set our GPS in the rental Toyota Camry and trying to navigate to the highway to Yilan.  That was not easy!  Roads were quite narrow and driving on the right hand side, driver seat on the left.

At first we were more concern on the ‘wrong side’ of the driver seat, but then realized later, rather it is the chaotic and dare devil manners of the scooters around Keelung city that would probably throw us off.  Furthermore, most scooters do not use helmets and it was just too scary to see them scooting around freely.

Once we reached Yilan county everything seems pretty safe, the roads are wide and less cars.  The weather was a bit gloomy with some pouring rains but luckily the traffic was very smooth. 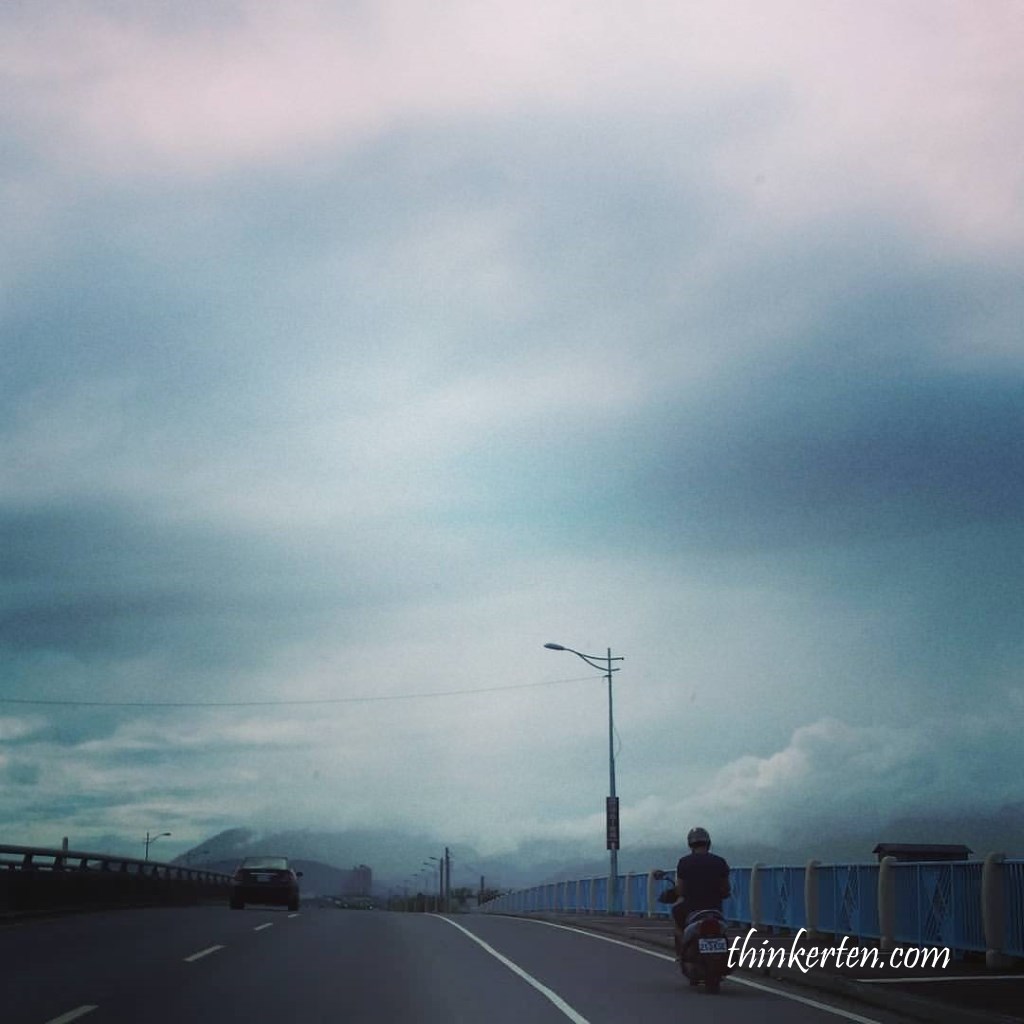 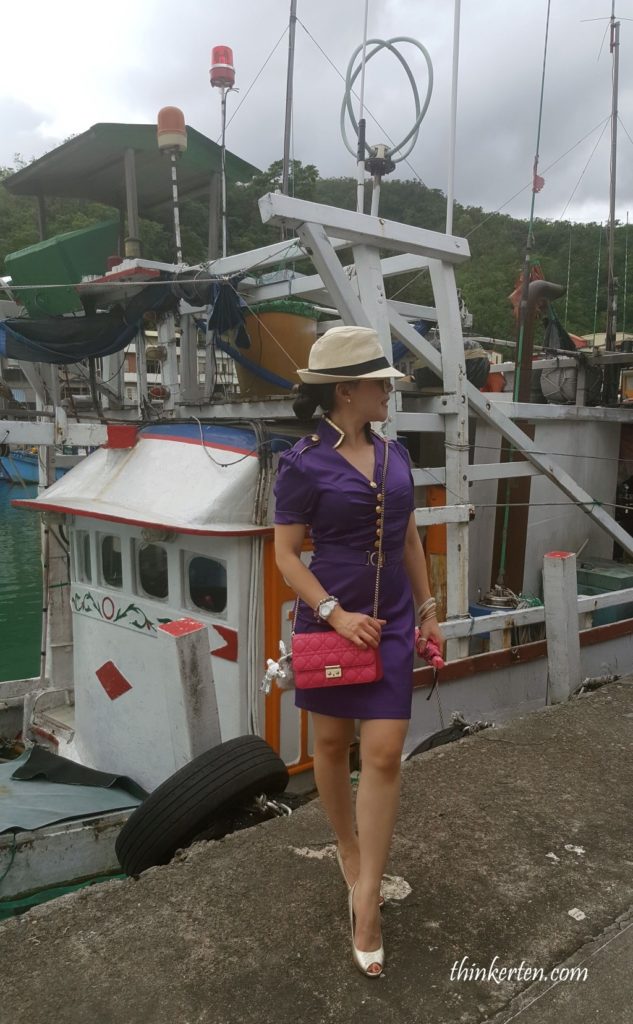 There were quite a lot of fishing boats docked at the port.  Many stalls were also selling dried seafood, this is good place to buy them as the prices are quite reasonable.

Taiwan is a scooter land, you see half of the population riding scooters without helmets. I took a photo with this cute pink scooters in Nanao village.

We had our lunch at one of the restaurant.  These were the few dishes we had in Nanao fishing village. 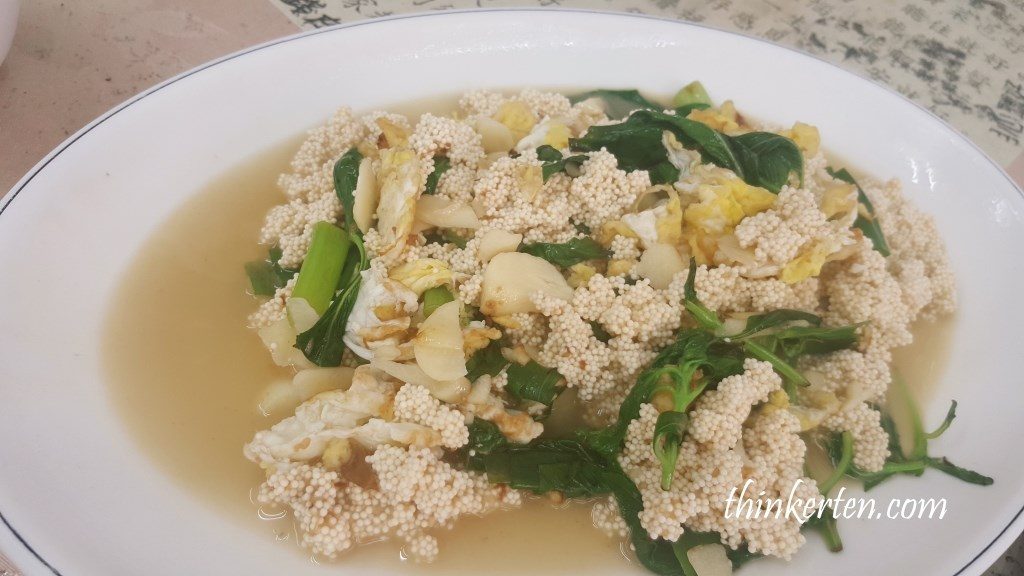 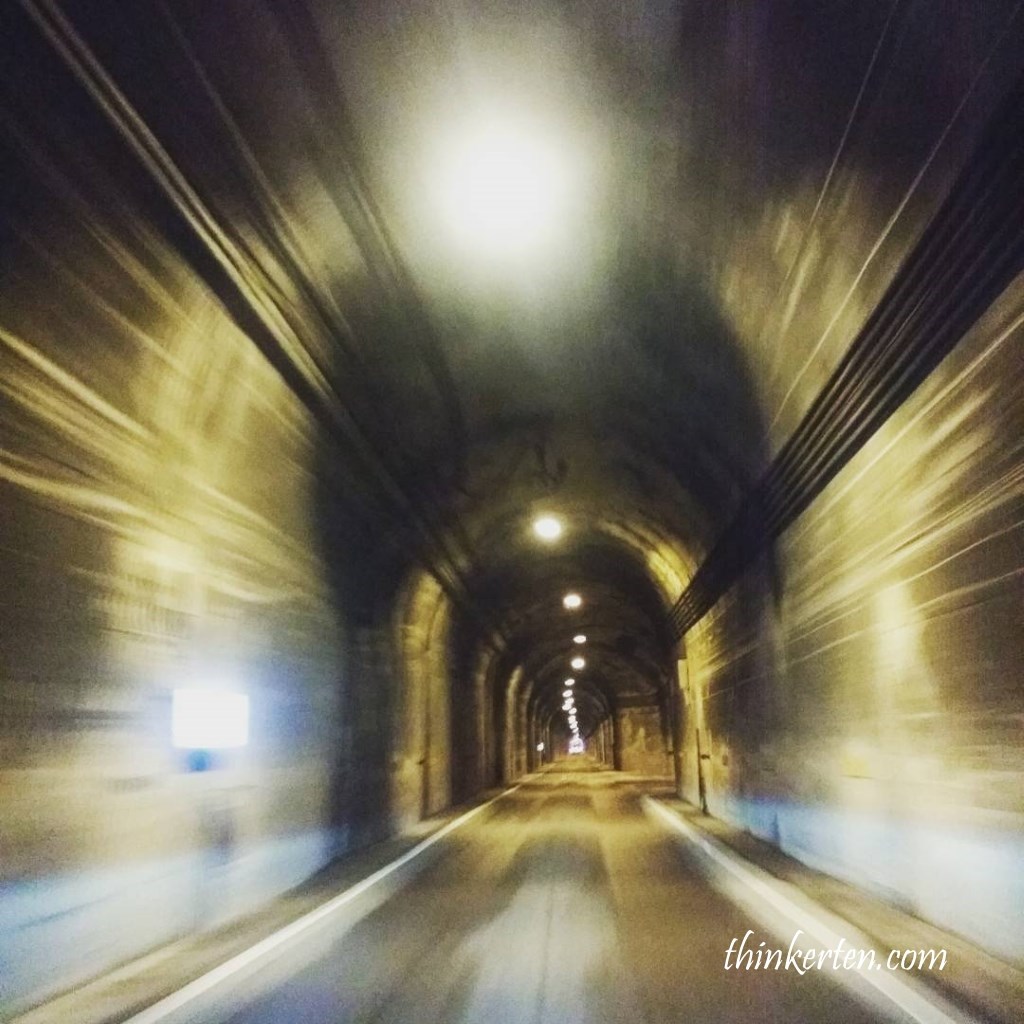 The road curved endlessly, snaking through many tunnels, long and short.  We also stopover at some scenic of viewpoints to enjoy the beautiful stretch of coastal line.  This is one of my favorite drive in the world.  If you go by train, you will miss out all the beauty.

This winding coastal route is called the Suao-Hualien/Suhua Highway.

We did not go Taroko Gorge because we have been there few year back by train from Taipei.  I remembered clearly that we missed out the beautiful coastal line because we were travelling by train.

We took a short rest in the Ola hotel in Hualien, then headed to Qixingtan beach in the evening to catch the sunset.

Qixingtan is located at the north end of Hualien and is considered one of the most beautiful beaches in Taiwan. 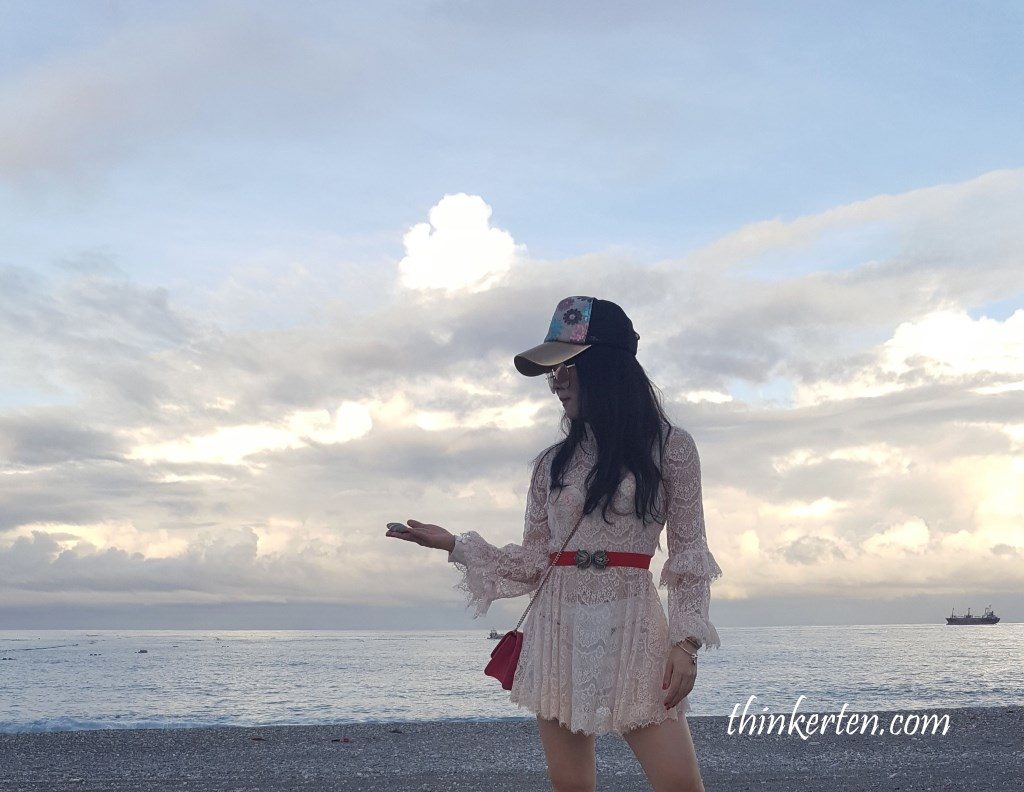 This is a good stop to admire the pebble beach and the waves.  By the way, there is no sand.  A lot of beautiful, all in different size and shape of pebbles, big or small and in different color as well. 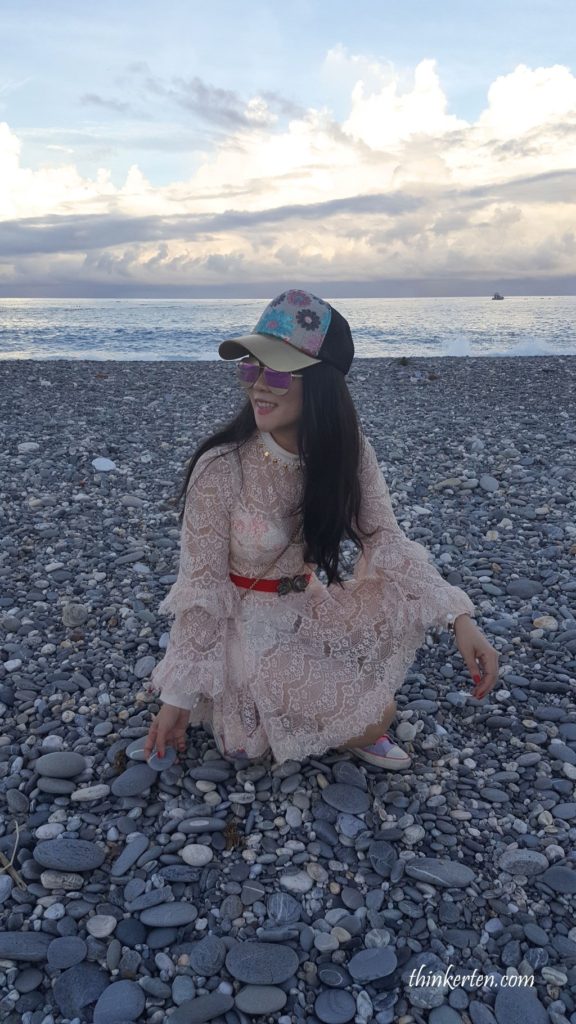 What is unique about Qixingtan is the impressive blend of marble pebbles which was polished by the sea.  Most stone pebbles were very smooth and was nice to touch. Each pebble stone is a masterpiece of our mother earth. 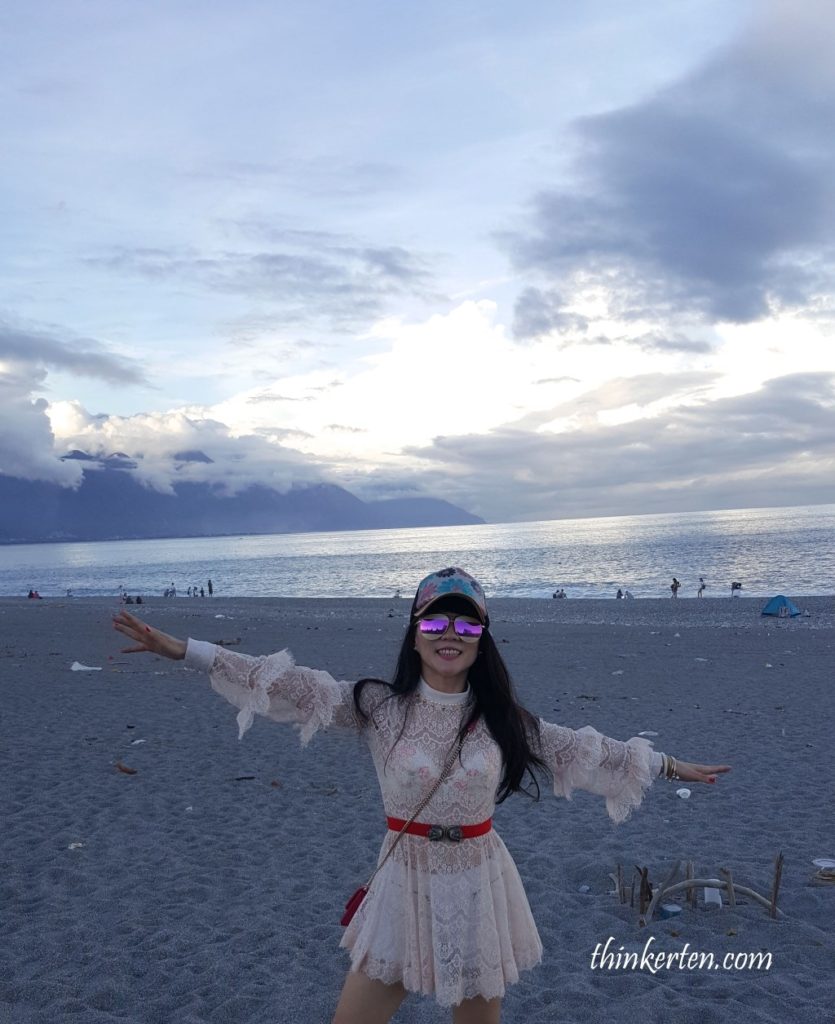 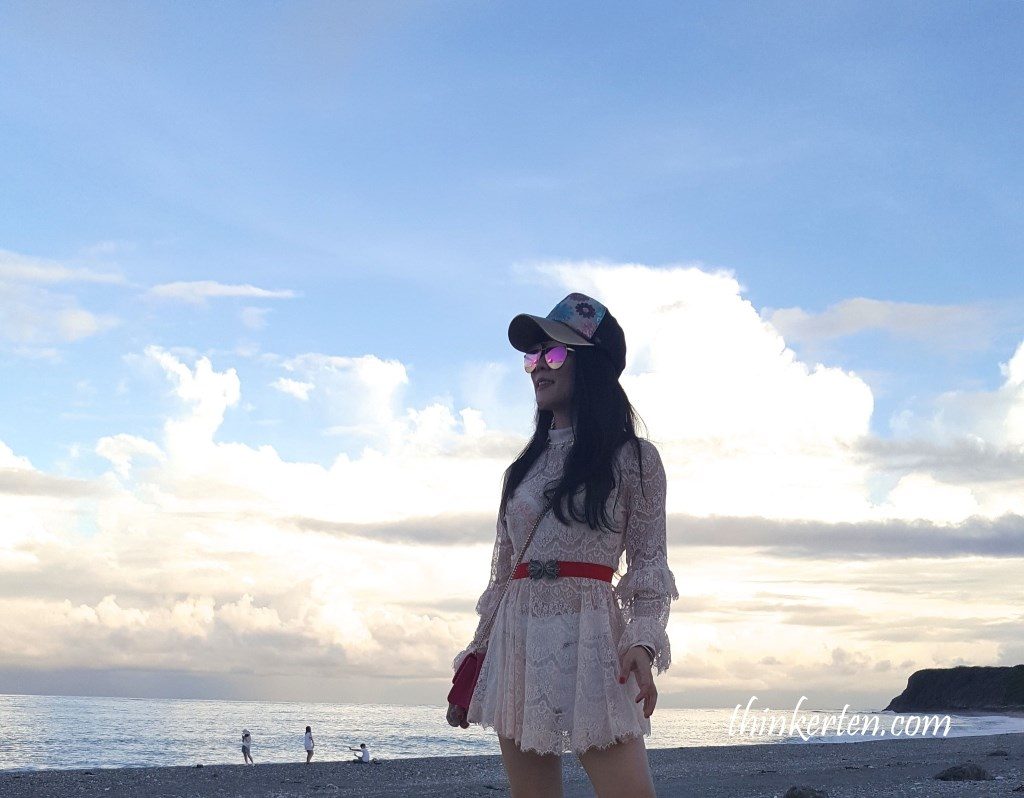 This beach simply rocks!  A must visit beach in Taiwan. 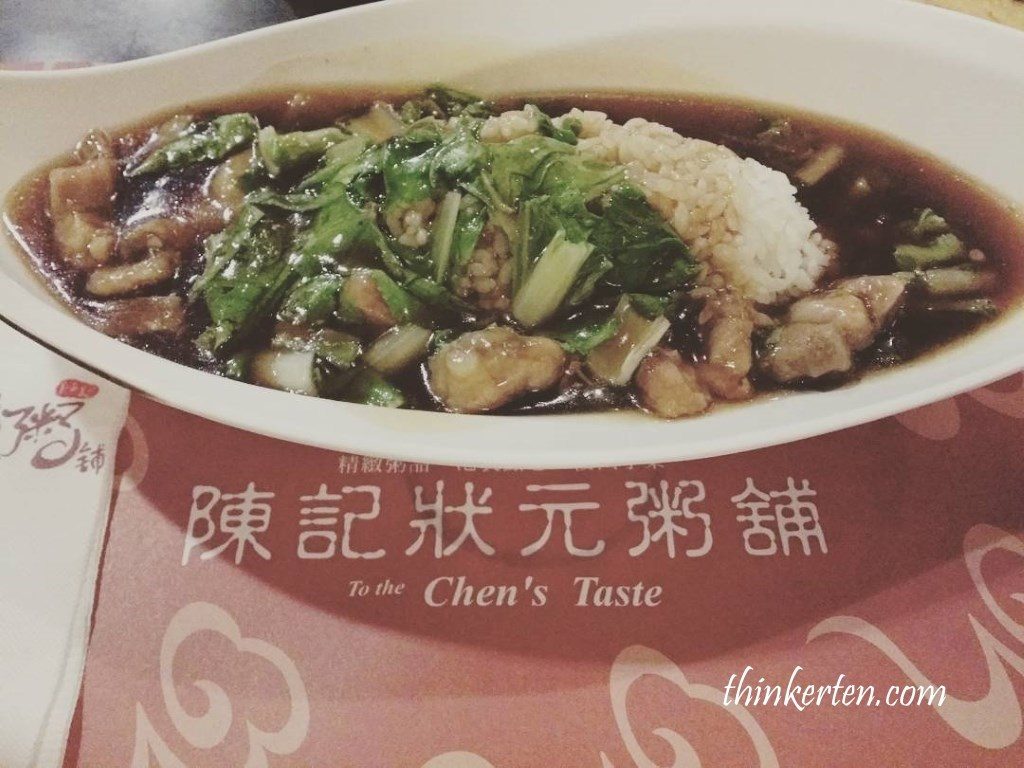 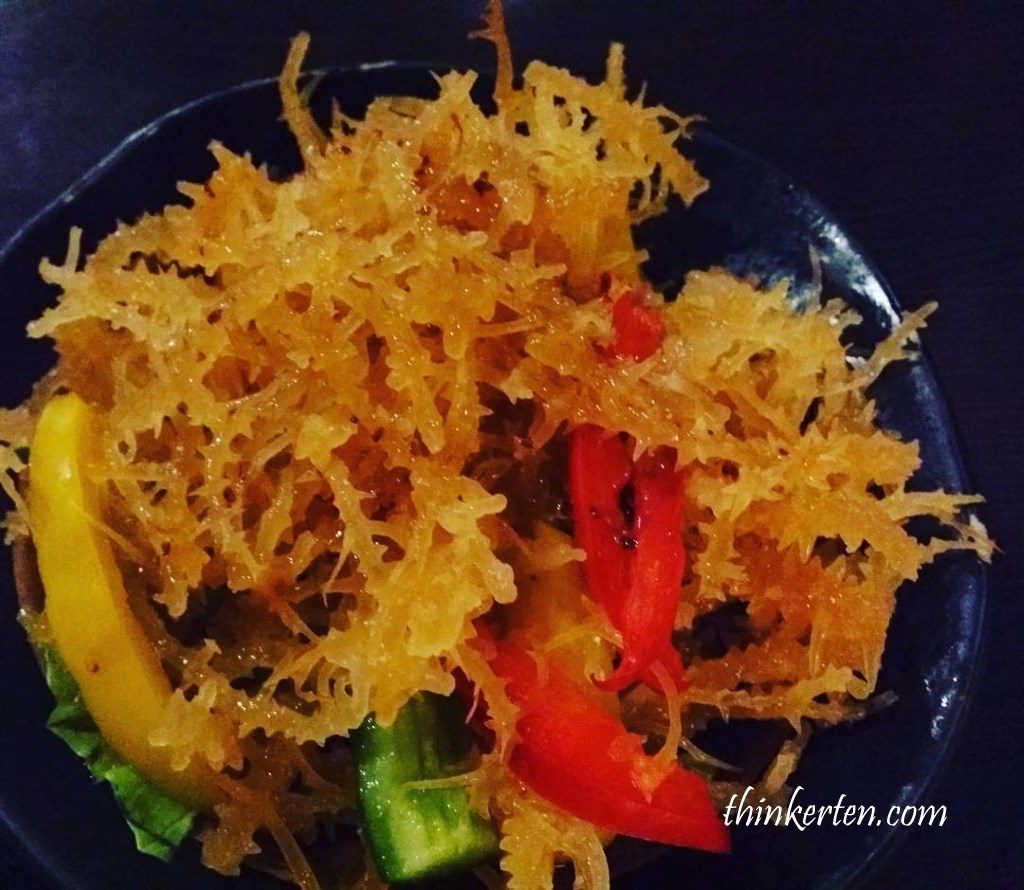 We had our dinner at Hualien City which is about 20 mins drive from Ola Hotel Hualian.  We had Canton cuisine at a restaurant called Chen Taste, the restaurant is in the Hualien city and near the train station.   The restaurant signature dishes was porridge but we wanted some rice so we ordered some rice with pork and coral seaweed. 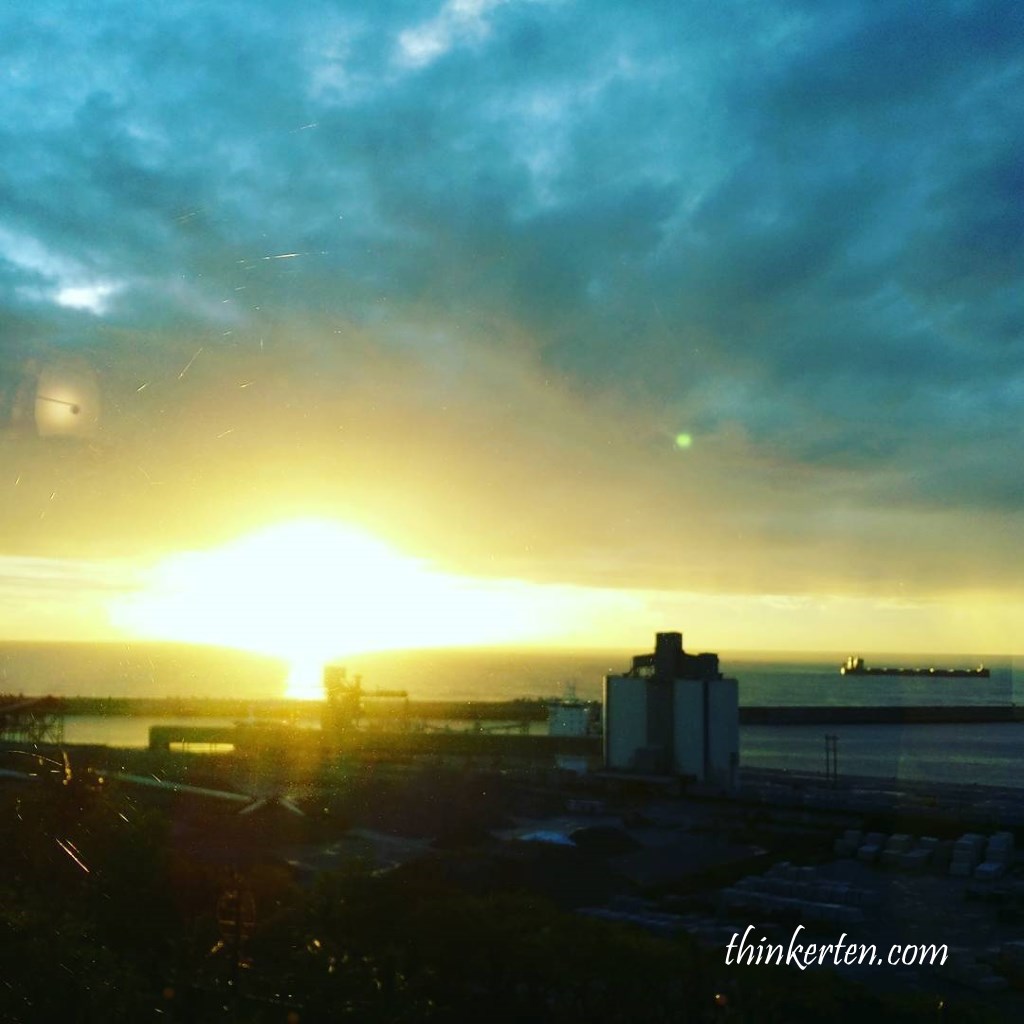 What I liked most about this hotel is the location. It is by the sea and from the hotel room, you can enjoy the sea view. It is also quiet, which allow us for a good night rest.

Taiwan Self Drive Round The Island – Day 1- Kee lung