From Krakow to Budapest took us about 6 hours by bus.  It was such an enjoyable ride just to sit back and relax, watching the beautiful houses built along the highway to Budapest. 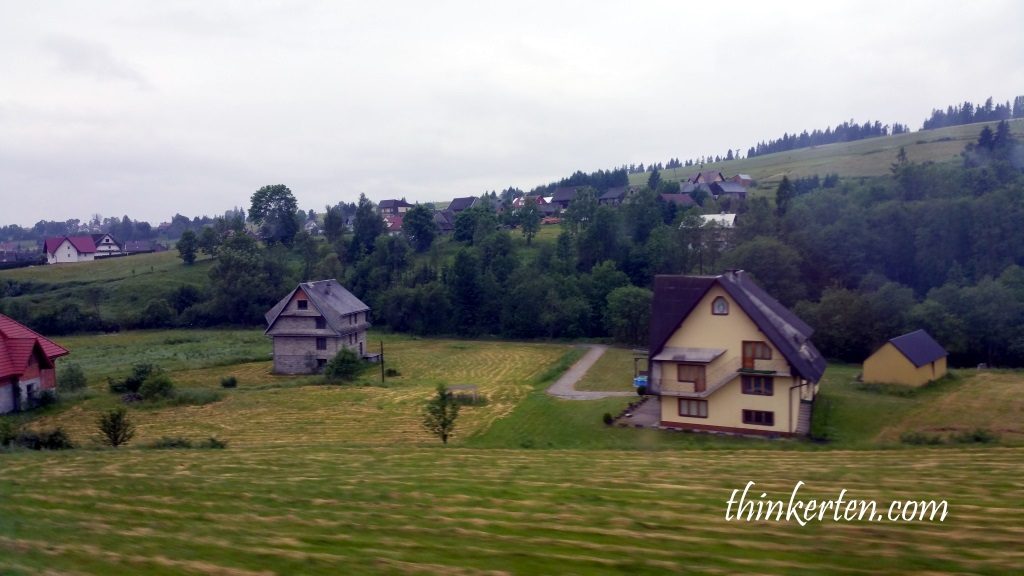 The houses built on the hill look so cozy and each houses has their uniqueness. 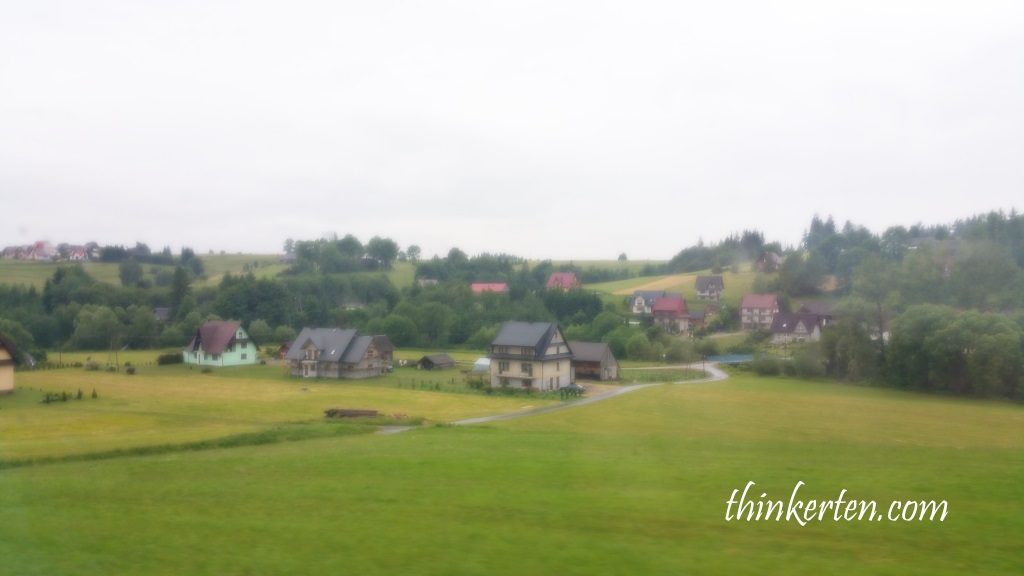 Donovaly is a small village in central of Slovakia.  It is famous for their ski resort and the ski slope.  We were here in summer so there is no snow.

We stopped for lunch, had a medium steak but it was so scary to find the steak was quite rare.

My experience has taught me is wiser to order a “well done” steak in European country in future.

Budapest is the capital of Hungary and it is also the largest city.  I can tell you it is truly one of Europe’s most beautiful cities!  What I like most about Eastern Europe is the things here is cheaper compare to western Europe and the scenery is just breathtaking. 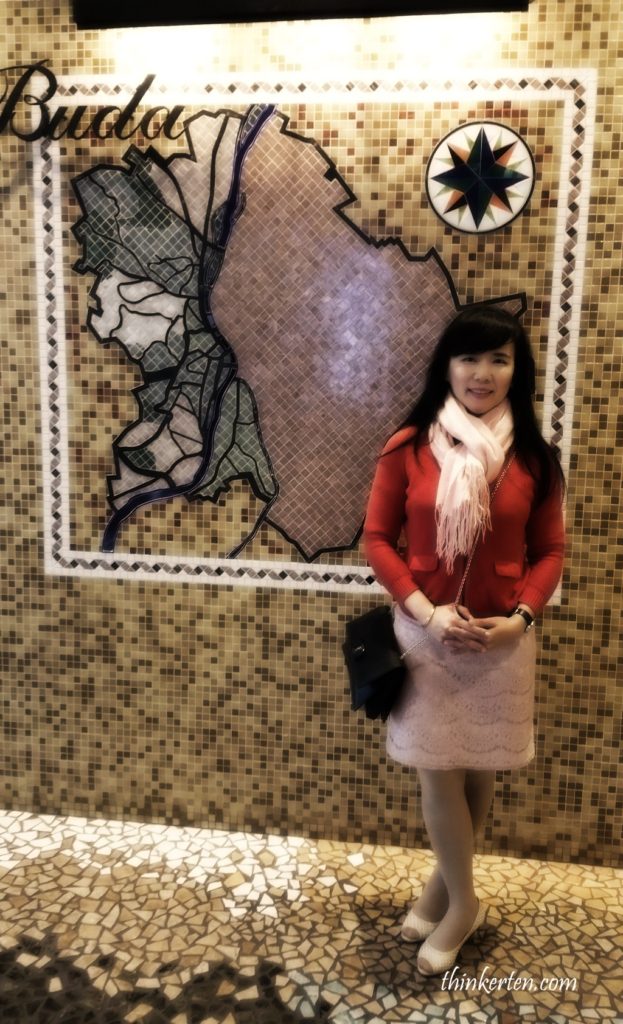 “Budapest” is the combination of the city names Buda and Pest.  Buda on the western bank of the Danube and Pest on the bank opposite. 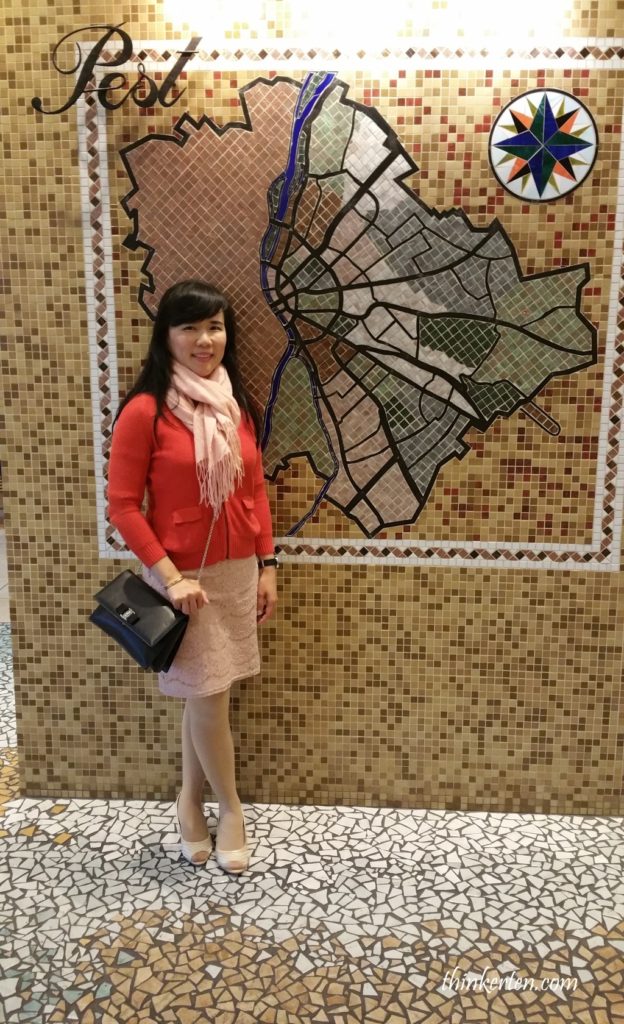 The hotel that we stayed has two map on the wall showing the two cities, Buda and Pest.

Hungarian are passionate people and you can feel the way they dance.  We had dinner at a restaurant, having the authentic Hungarian dinner and watching the tall handsome guys with beautiful ladies dancing in front of us.  Oh yes, don’t forget the live music.  I specially love the violin and the accordion the Hungarian musician played.  Third time I listen to accordion in Eastern Europe.  First was at Prague, second time was at Krakow and third time was here in Budapest.  I hardly see people playing accordion in Asia. 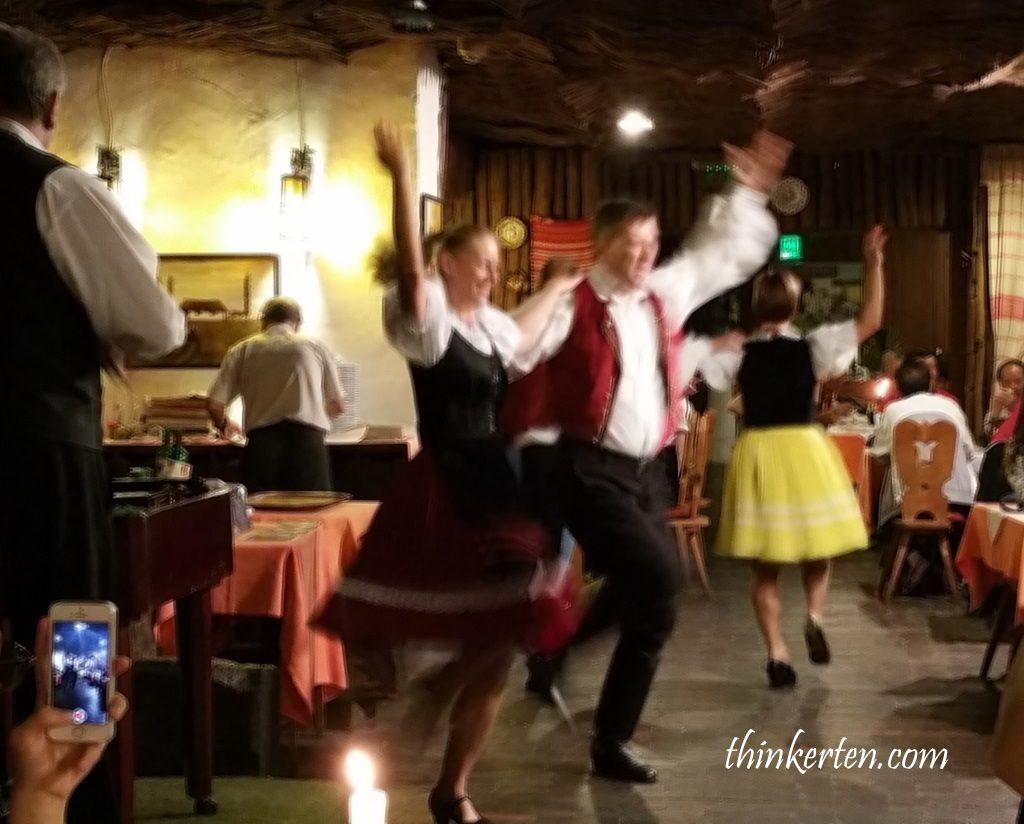 It was a memorable night of traditional live music and dance performances presented alongside the delicious cuisine that Hungary is famous for.

Trying to balance the Hungarian wine bottle on top of my head! 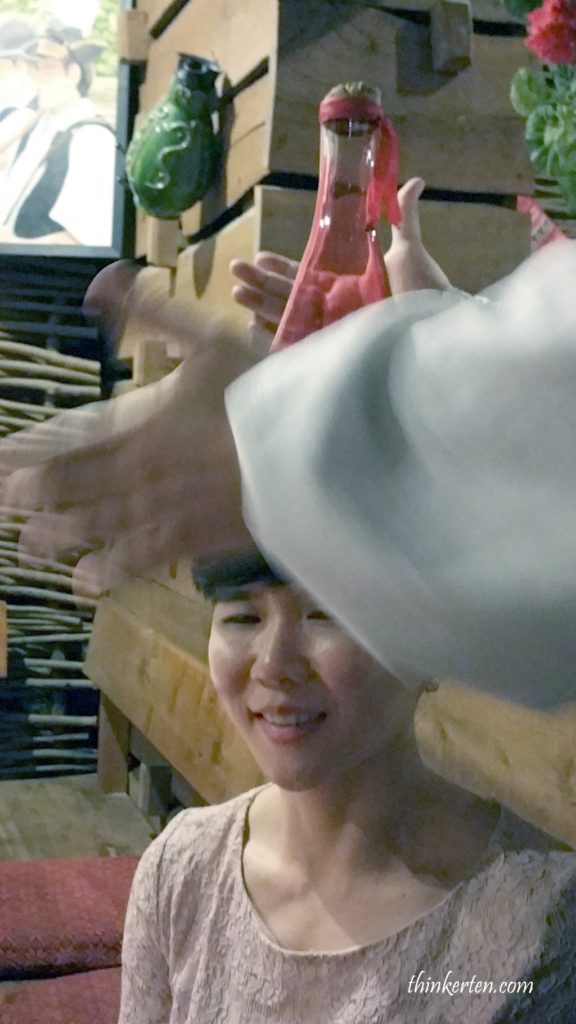 The tram is the second most important backbone of the transit system (besides the bus network), carrying almost 100 million more passengers annually than the Budapest Metro! 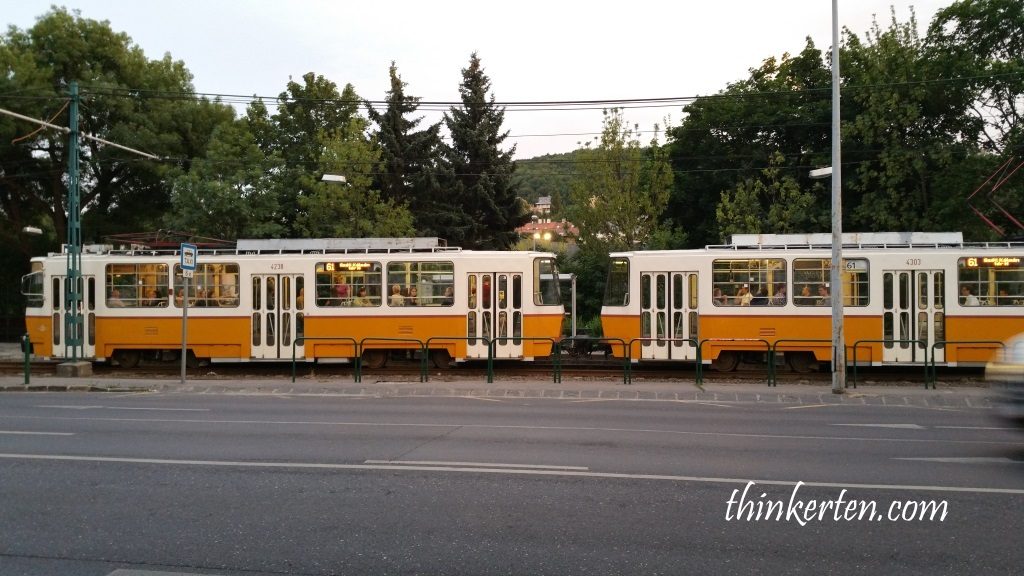 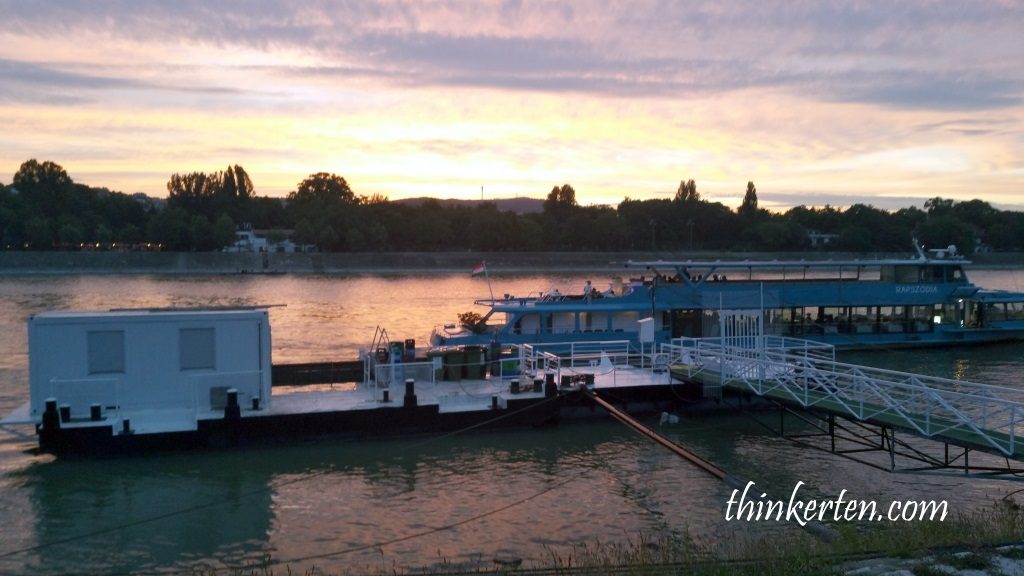 Danube River is the second longest river in Europe and flows through 10 countries in Europe.

Summer is just the right season to explore Europe!  You have a longer day to explore and cooling weather, not too freezing cold but still very comfortable!  Night cruise was way bit colder so you need a thicker jacket. 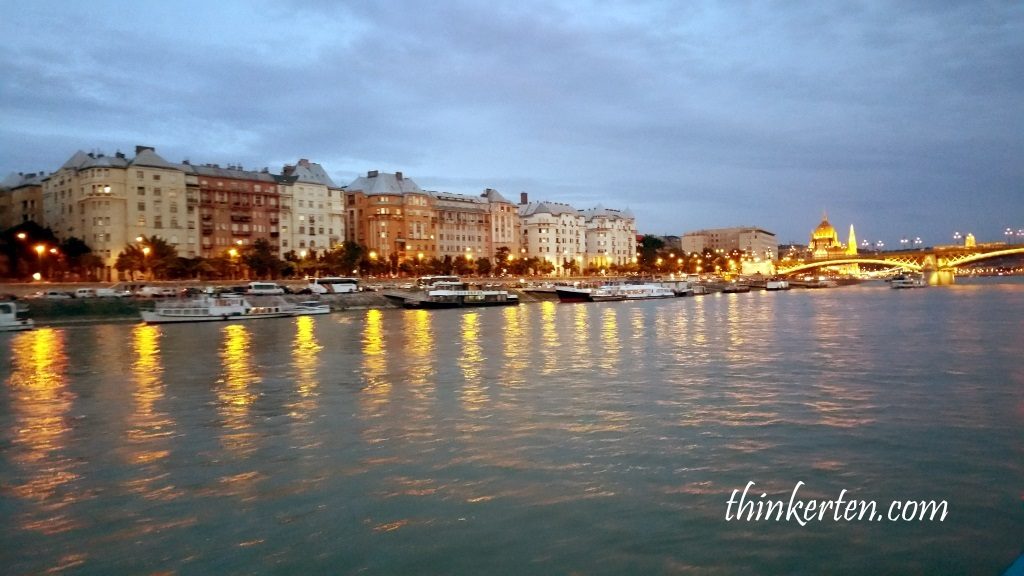 We were waiting for the sky to turn dark so that we could see more lights up. 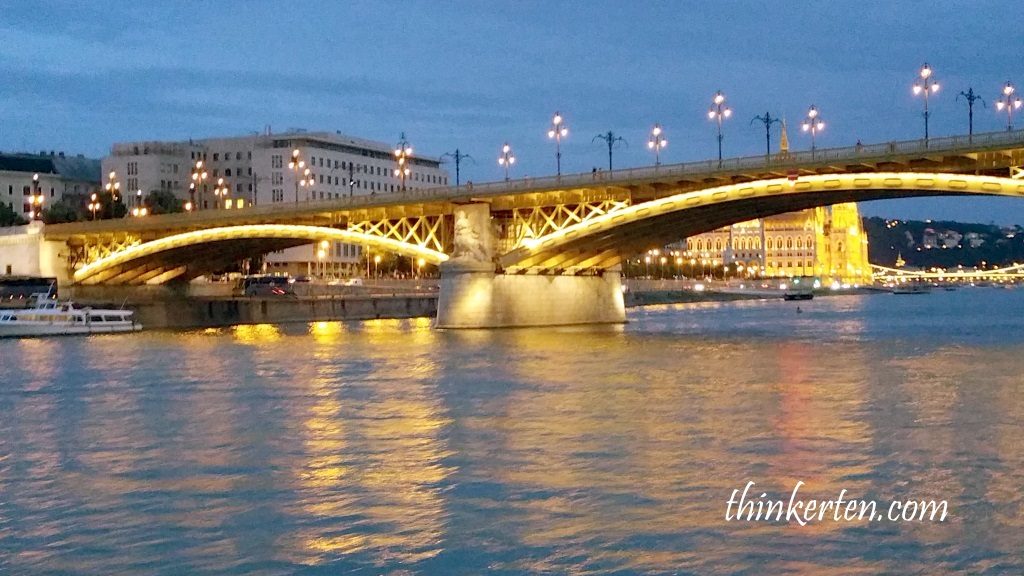 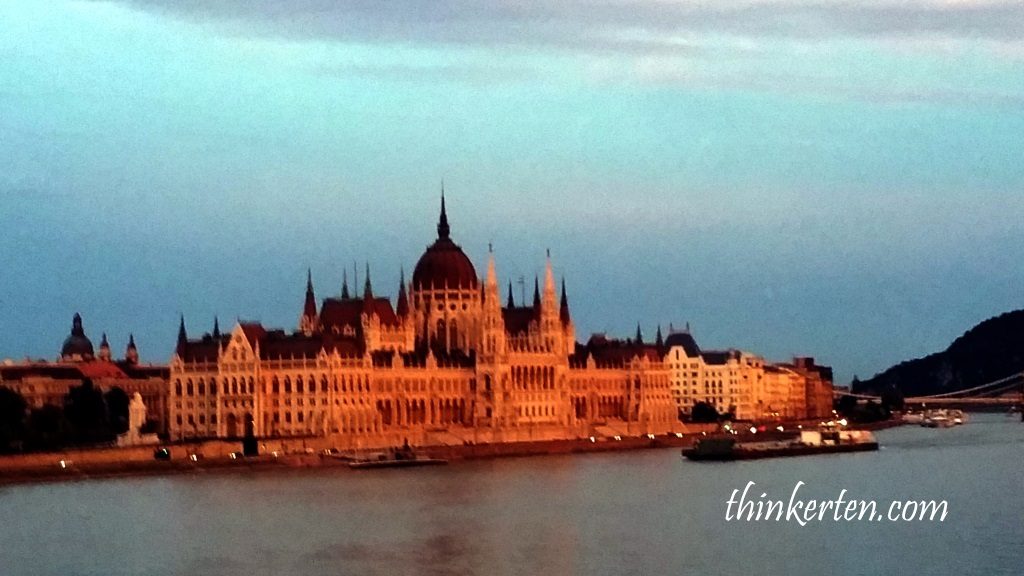 This is one of the iconic landmark of Budapest, especially after the light up at night.  The Hungarian Parliament Building is the largest and tallest building in Budapest. 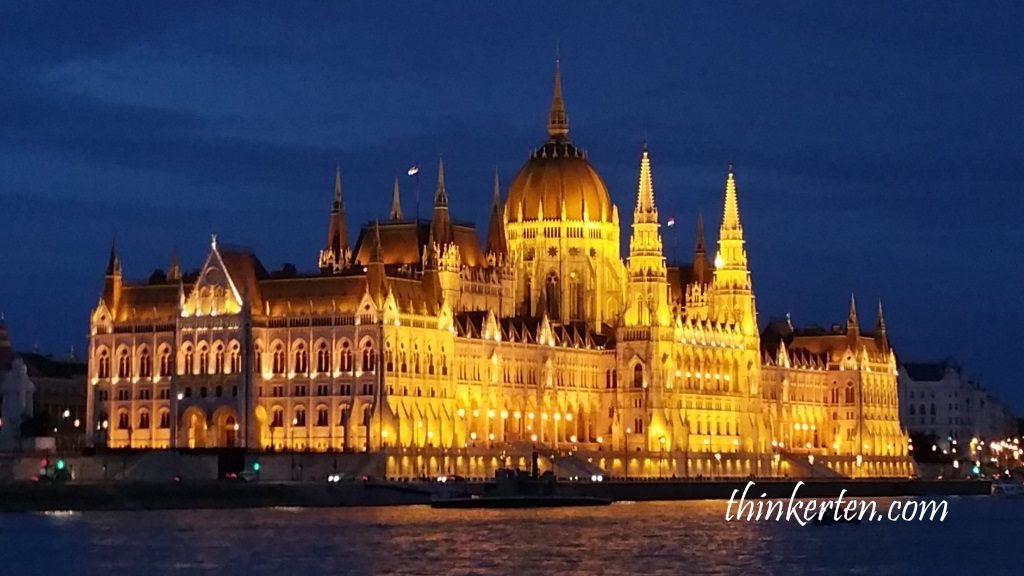 This is truly one of the most memorable journeys of my life—a discovery of new sights, authentic cultural connections, a journey back in time. 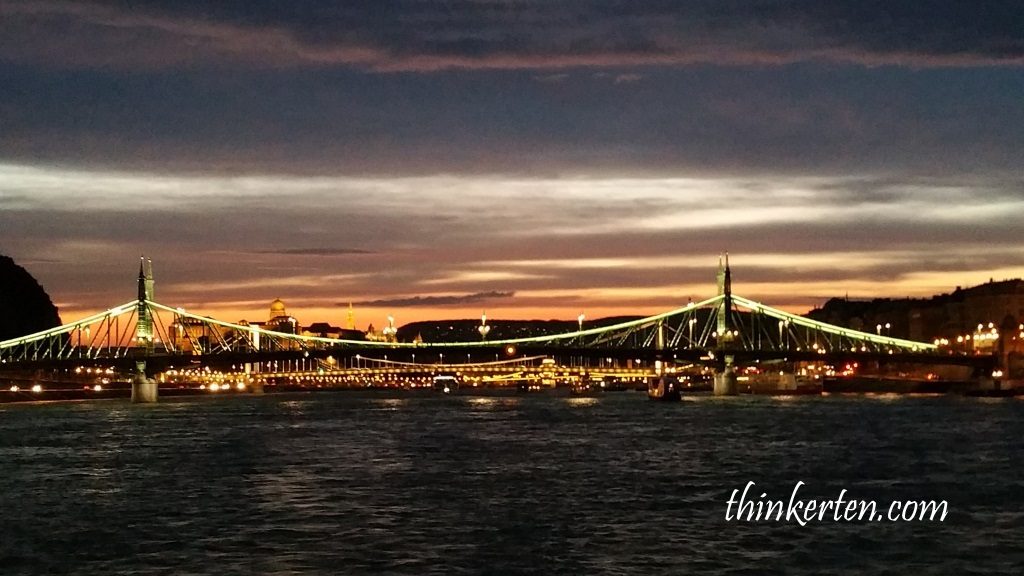