We took a ferry, about an hour then continue with our bus ride to Canakkale. What do you have in Canakkale?  It is the second largest province in Turkey.  It is a major historical site that show both ancient and recent history.  Troy is here. 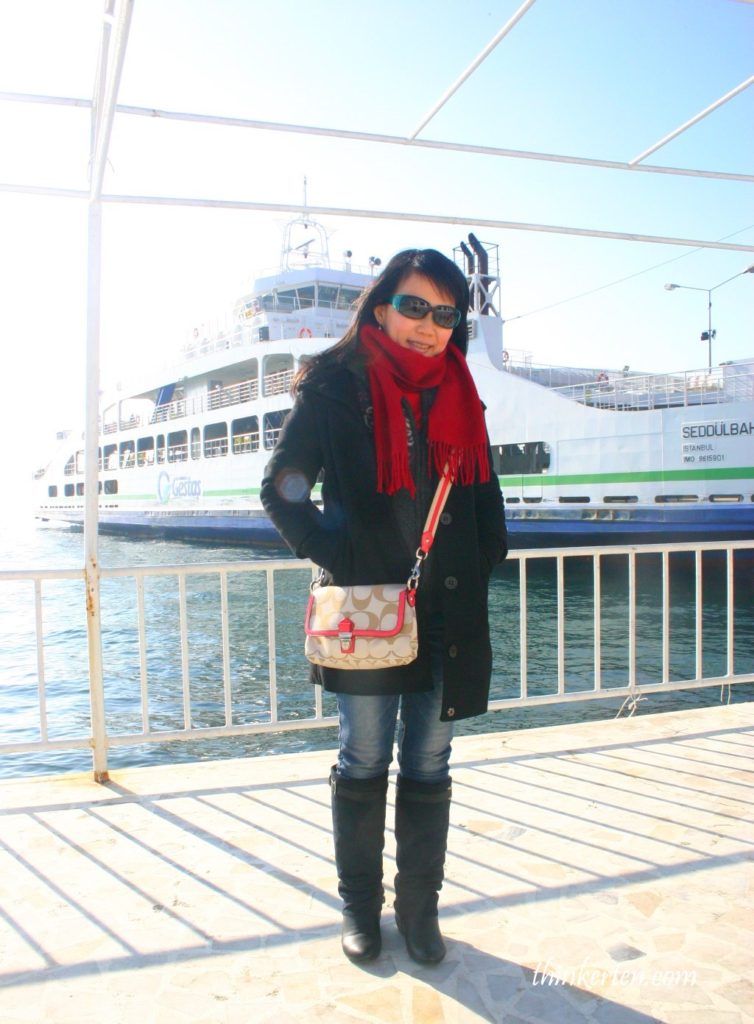 Some morning view of the sea of Marmara.  The Sea of Marmara is the inland sea that connects the Black Sea to the Aegean Sea. 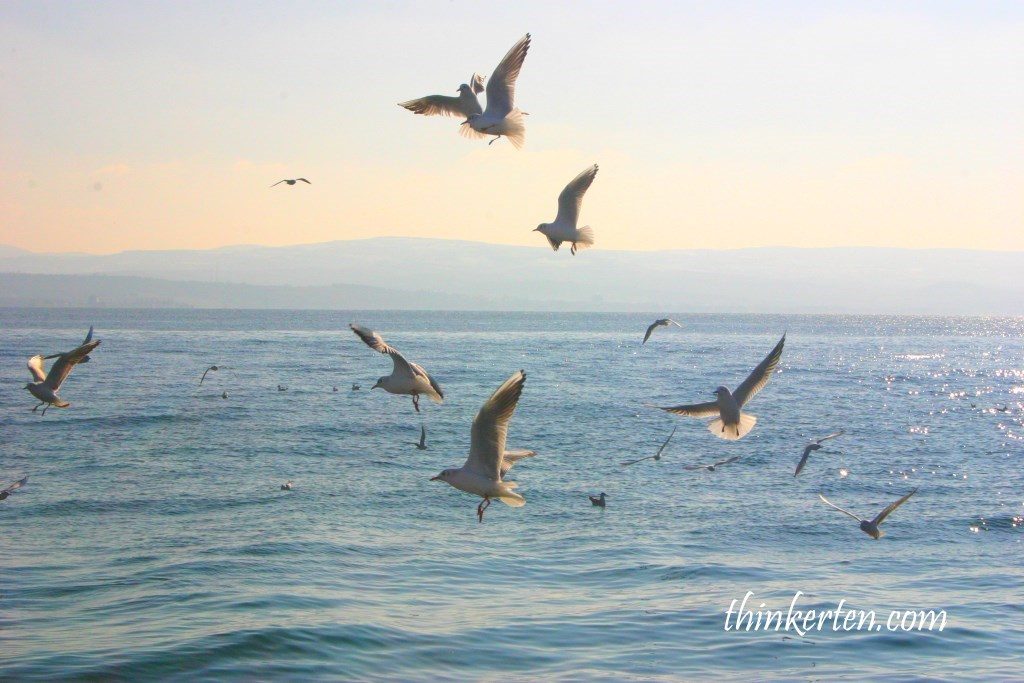 Sea of Marmara takes it name from the island of Marmara, which is rich  in sources of marbles. 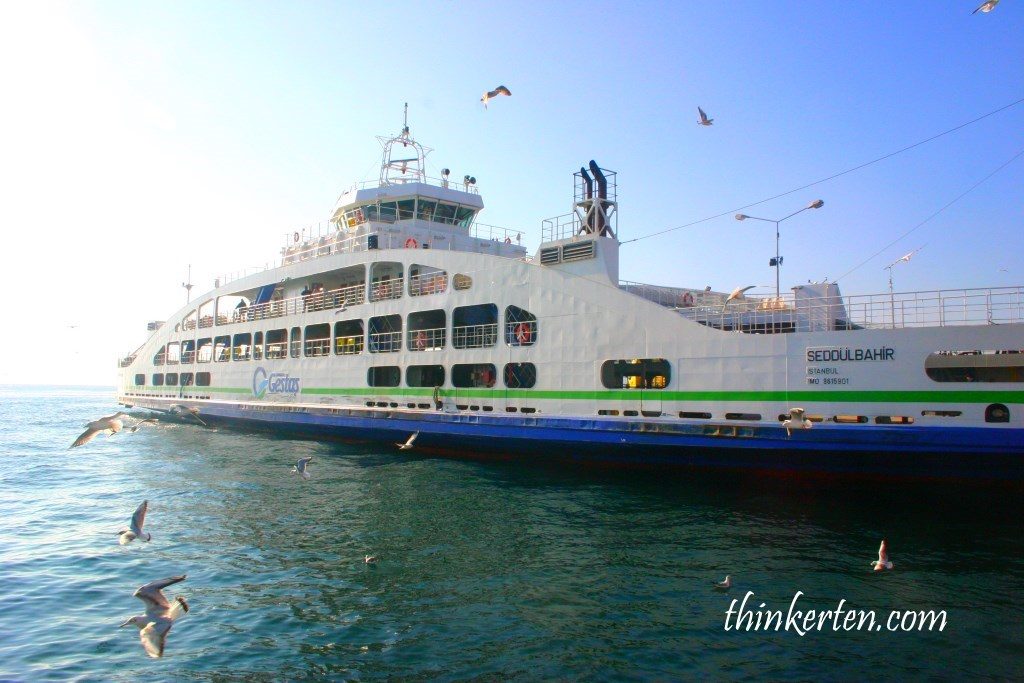 Turkey is the 6th most popular tourist destination in the world, there are plenty to explore in this mysterious country, picturesque bays, ancient ruins, kebab, apple tea, Turkish delight, carpet & many more. 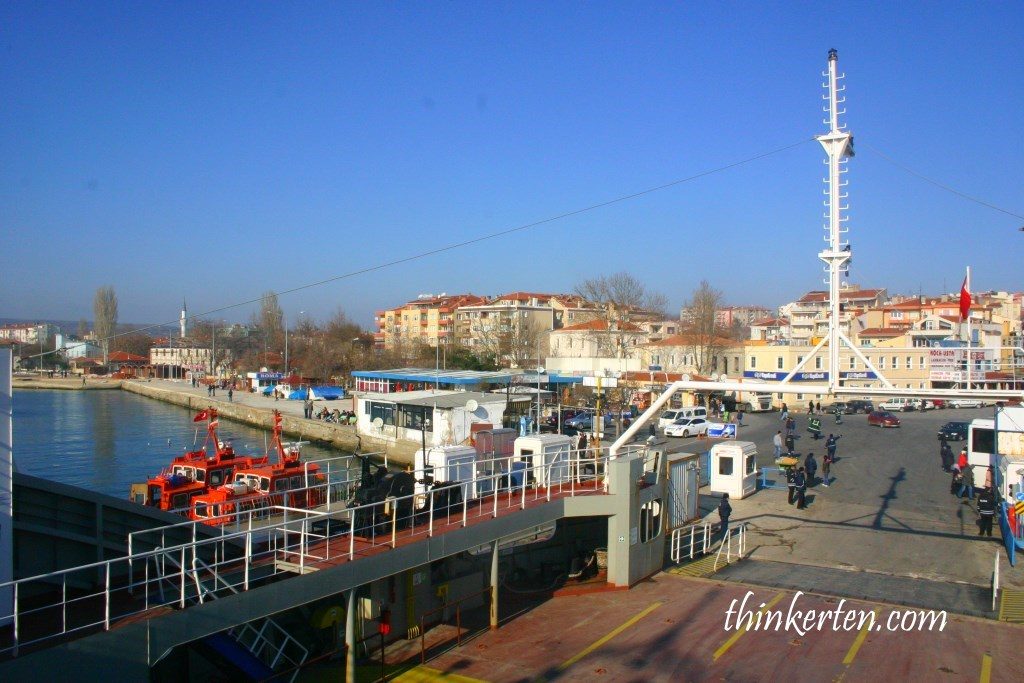 Do you know nearly all of the Turkish population is Muslim but Turkey is not officially a Muslim country. You would find a blend of culture between  various cultures of the Eastern Mediterranean and Central Asian region and little of Eastern European, and Caucasian traditions. 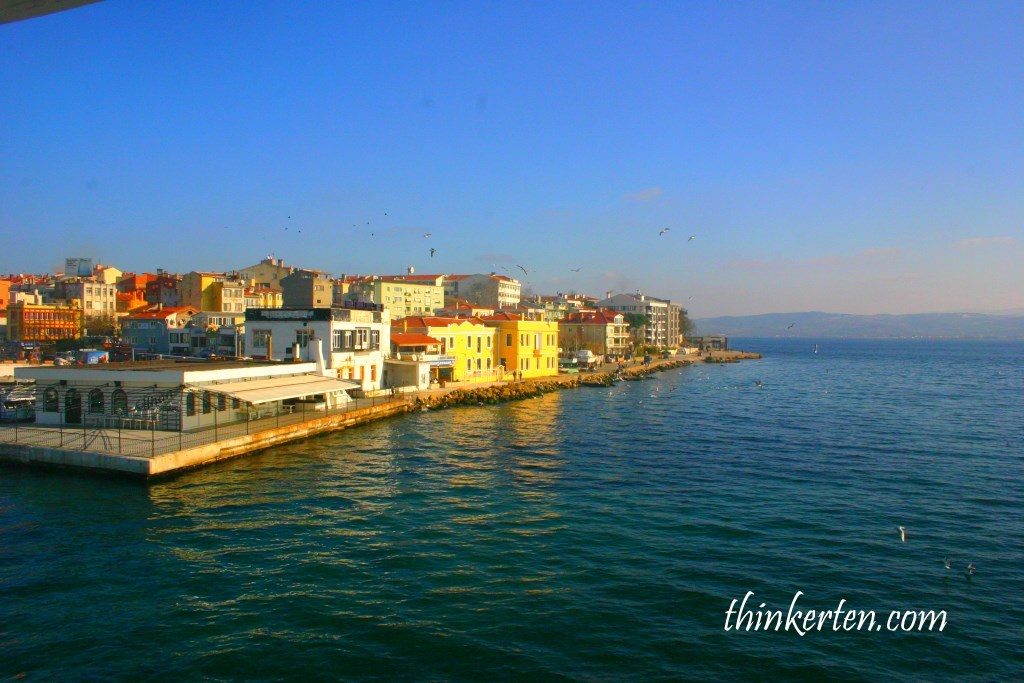 The city of Troy is describing the Trojan Wars and the siege of the city. I didn’t have much knowledge about Troy but I did watch the movie called Troy by Brad Pitt.

Found some olive trees in the archaeological site.  Olive are major agricultural importance in the Mediterranean region as the source of olive oil. Tourists normally get some olive oil back for souvenirs.

Is it worth to visit Canakkale Troy?  Well, if you have time why not?  But you may get disappointed as the ruin here is far less compared to the ruin in Ephesus. 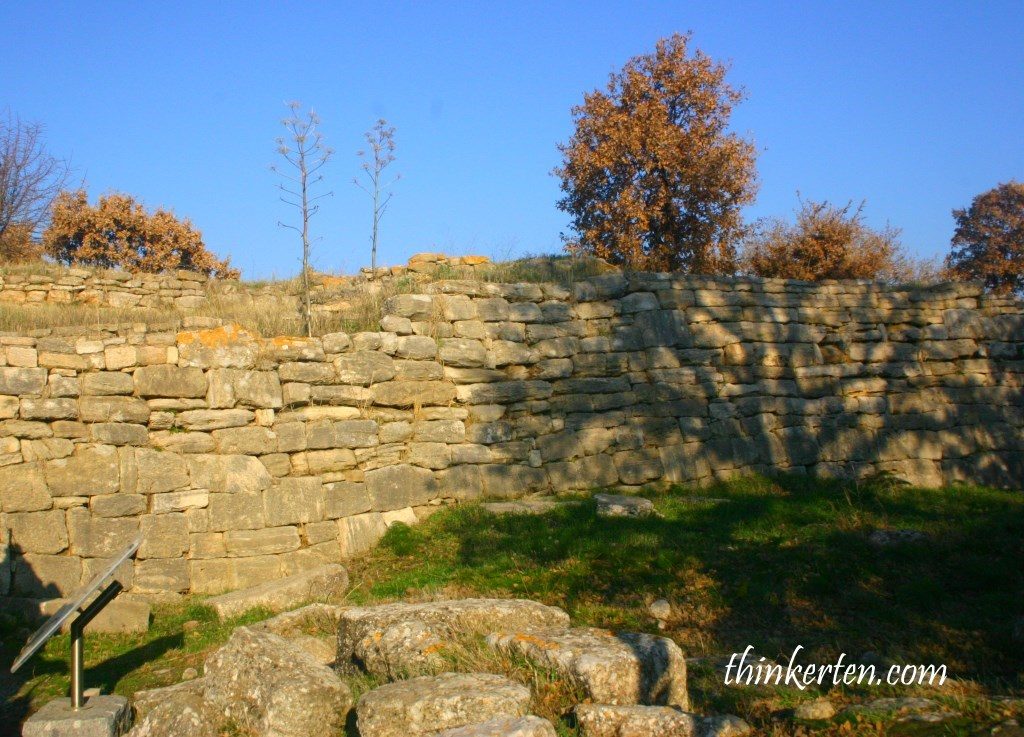 This is one of the most famous archaeological sites in the world which has history of 4,000 years!

You need a knowledgeable guide to explain you interesting history, else you would only staring at the rocks and stones. 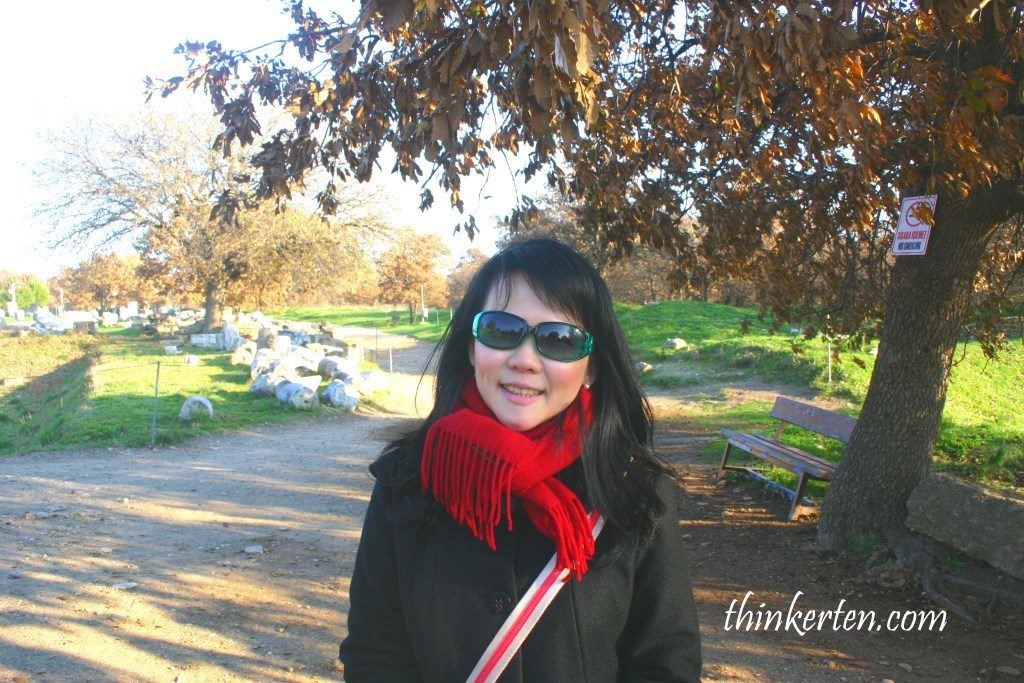 May be go back to history class before coming to Troy Canakkale is a better idea.  To me, it is not an interesting site! 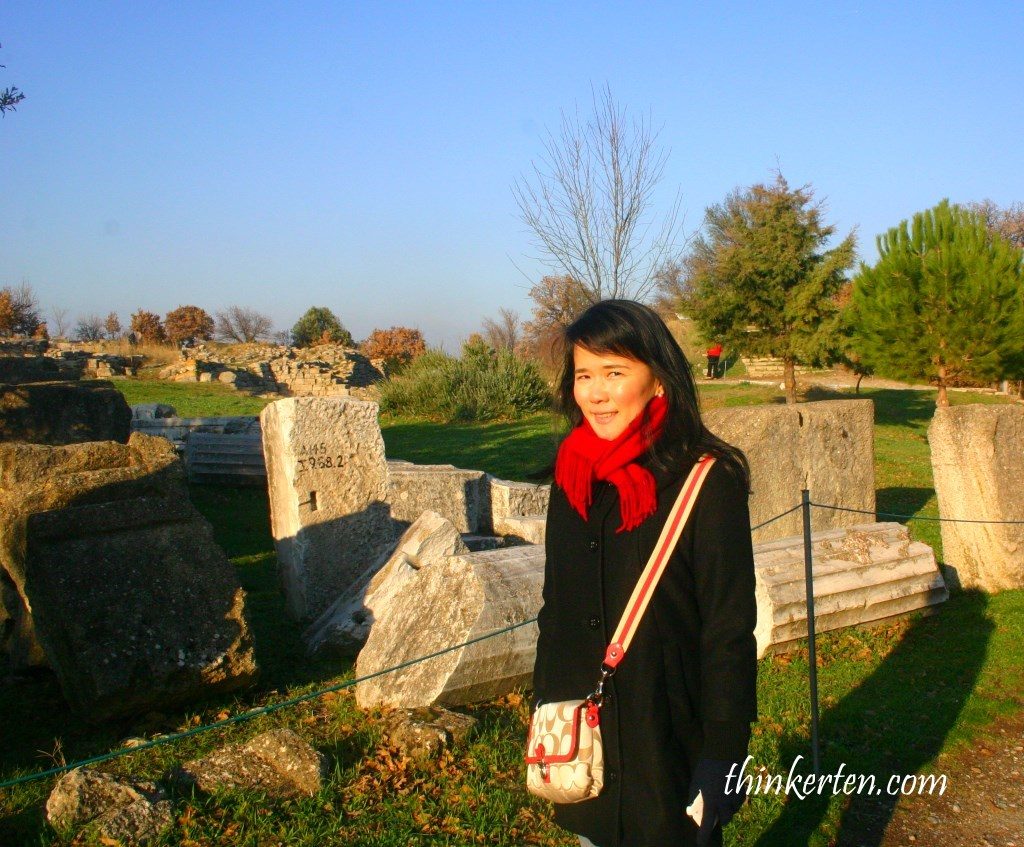 There is not a lot to see at Troy (especially when compared to Turkey’s main archaeological site, Ephesus). 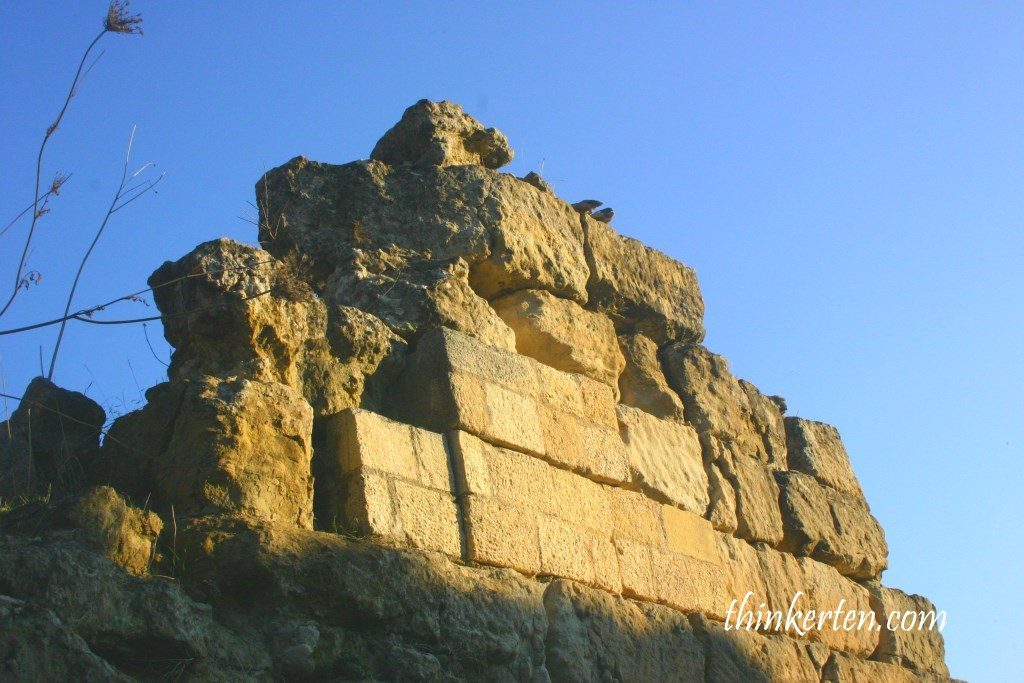 There is a rebuilt Trojan Horse in Troy for tourists, not only kids, adults also rushed for pictures, climb up and down.  I would say this is the only attraction, the rest are pretty much stones and rocks.  At least I am glad to have seen the Trojan Horse in Troy.  I know is not real but still the Trojan Horse is rebuilt at the right place, the city of Troy.  By the way, no sign of Brat Pitt 🙂 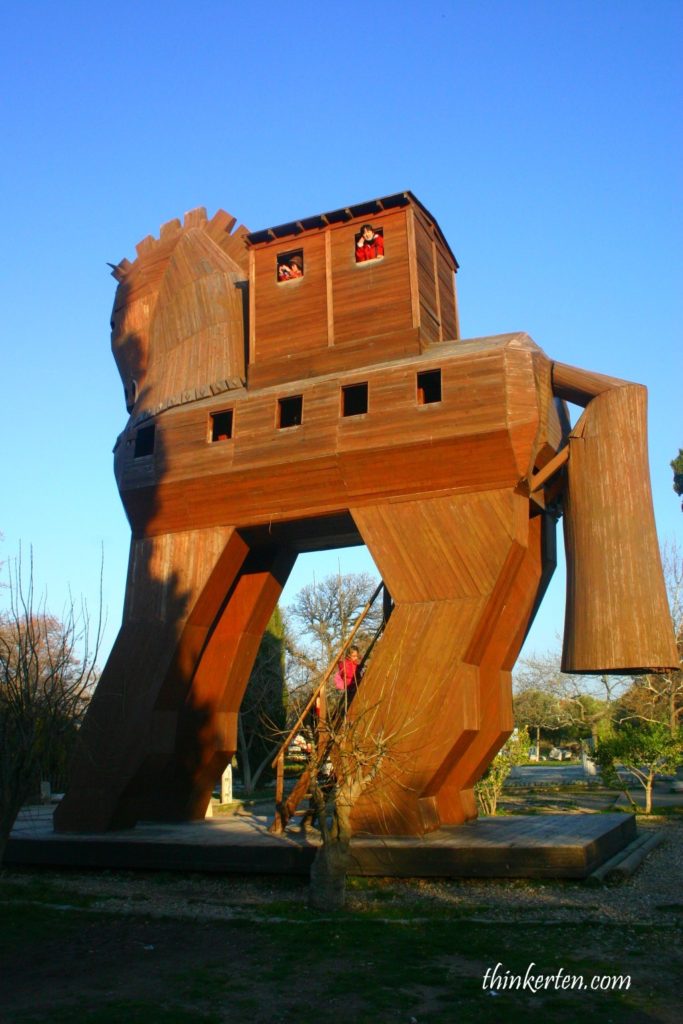 We stayed a night in the beach hotel here in Canakkale watching over beautiful sunset before we had our dinner. 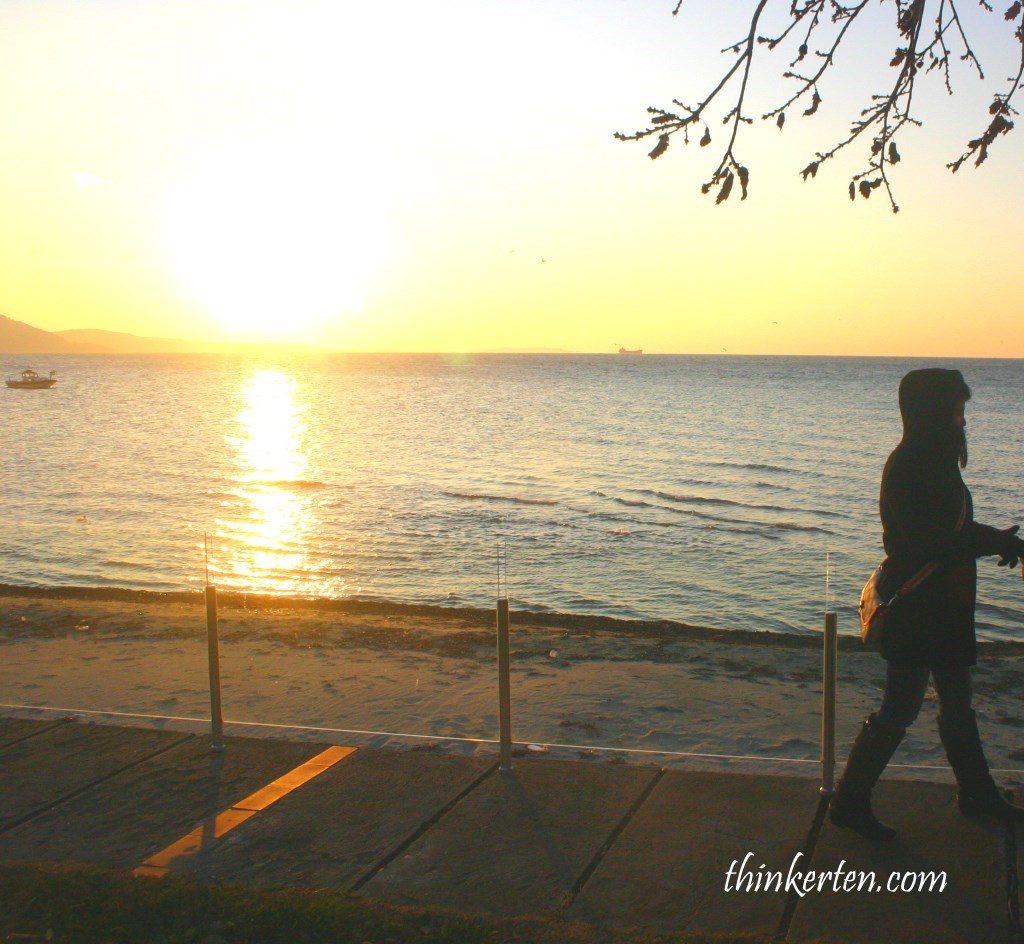 Color of Turquoise coming from Turkish

Do you know the word “turquoise” comes from turc, meaning “Turkish,” and was derived from the beautiful color of the Mediterranean Sea on the southern Turkish coast. 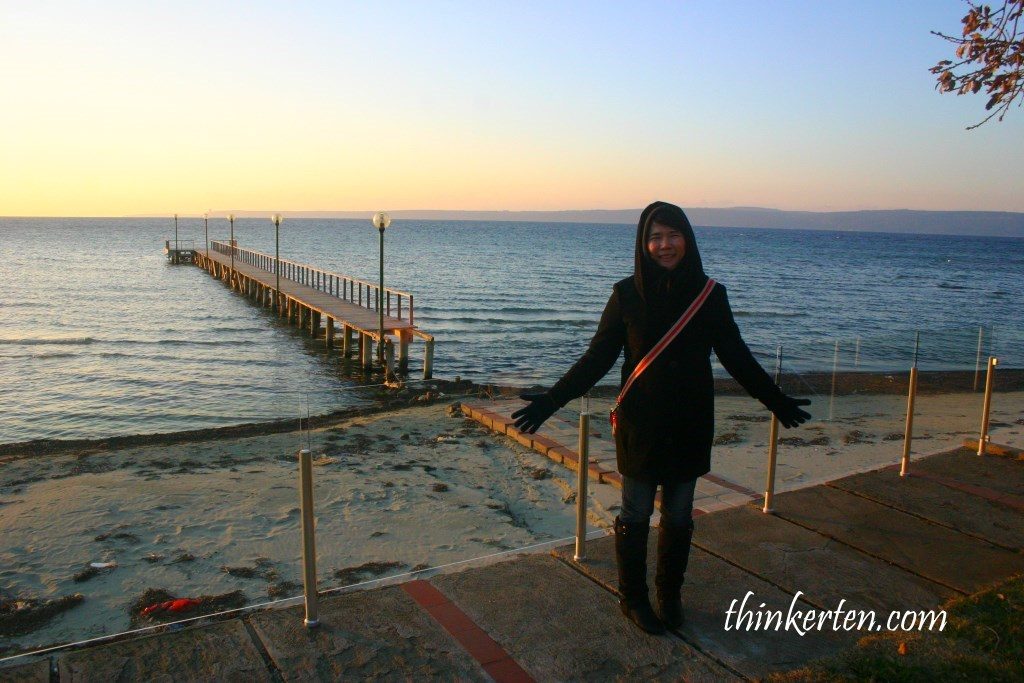 Within few minutes, the sky started to turn quite dark and we all rushed into our hotel for our warm dinner. 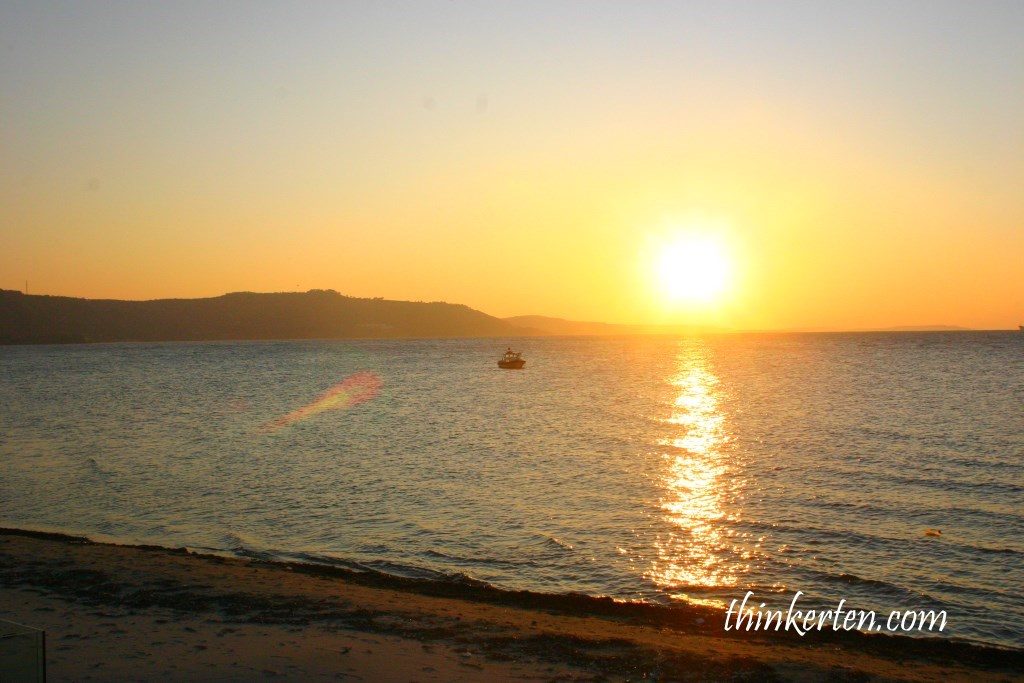 Turkey 3 : Pergamon vs Ephesus – You can do two in a day!