This is actually one of the oldest neighborhoods in Singapore. The meaning of “Tiong” is dead, 塚 – Hokkien for cemetery and Bahru is Malay word for new. Tiong Bahru means New Dead/New Cemetery.  Now Tiong Bahru is a place for a mixture of western Ex-Pats and Singaporean hipsters but still consist of big portion of aging population 🙂

When we talked about Tiong Bahru, we also relate with the yummy local food from the best hawker centers in Singapore.

Tiong Bahru Market has a wet market selling all the fresh meat, fishes and vegetables.  You will be shocked at how clean the wet market is.  Don’t do any cooking? No problem, go get some ready cook food at the hawker center located at second floor.   The hawker center in Tiong Bahru market is famous in Singapore.  Go explore and get the Lor Mee no 178.  Always the longest queue.

I bet you will take a second look at this open air retro style coffee shop when you pass by this area.  This place offer a fusion of Chinese, Malay, Eurasian and Indian dish. 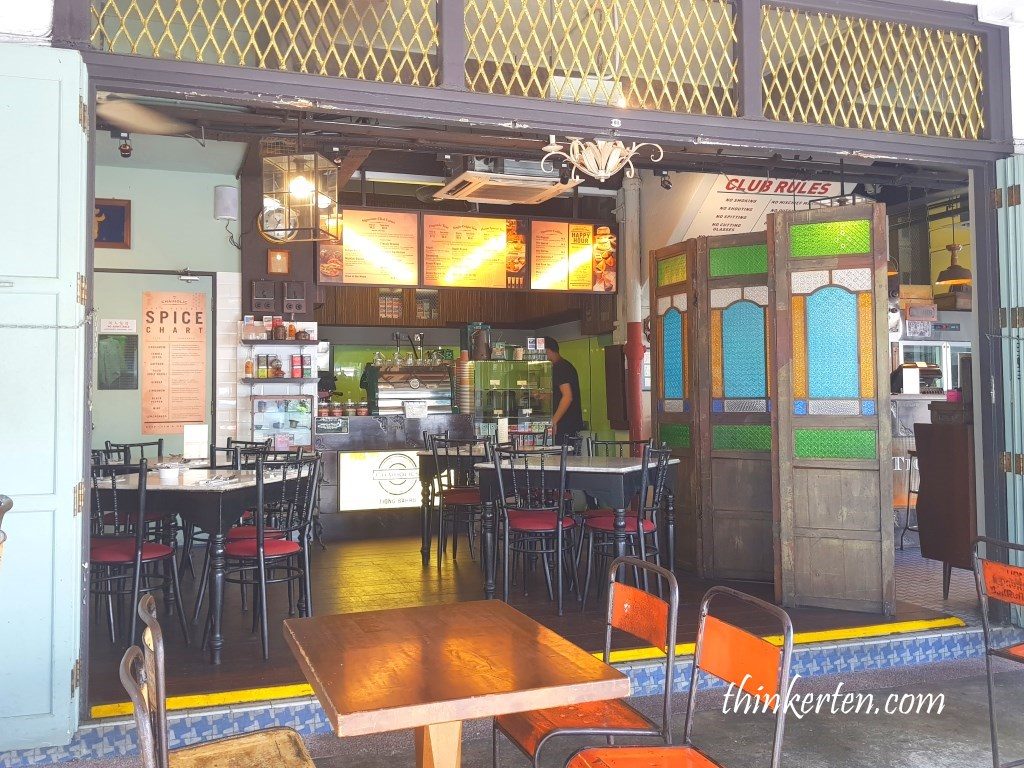 This is truly a “nostalgia” Hotel, when I passed by the breakfast area, the hotel is airing Carpenter ” Yesterday Once More” 🙂 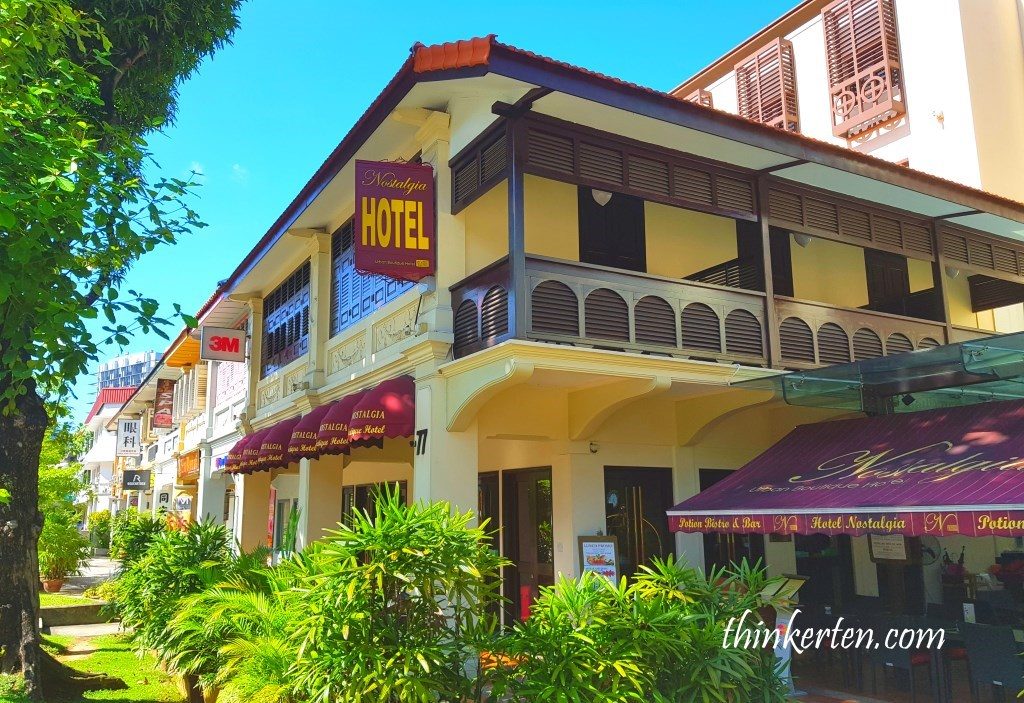 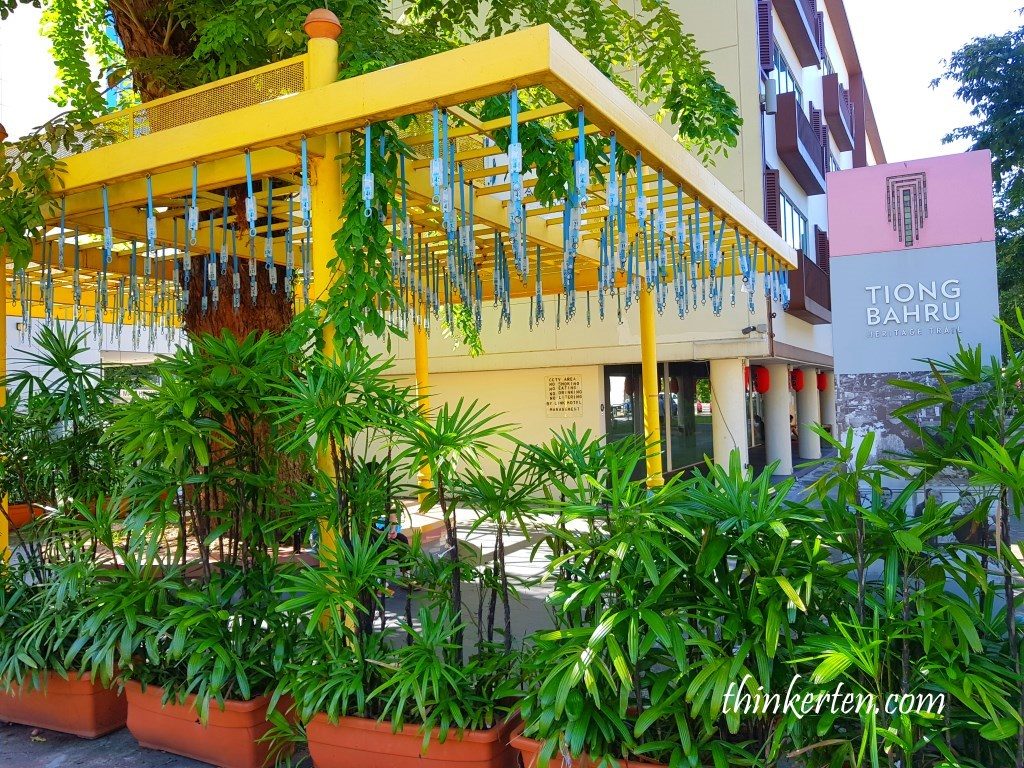 Tiong Bahru is also famous for its bird-singing corner. Bird lovers, mostly retired men would gather their songbirds every morning to catch up with the rest of bird lovers. 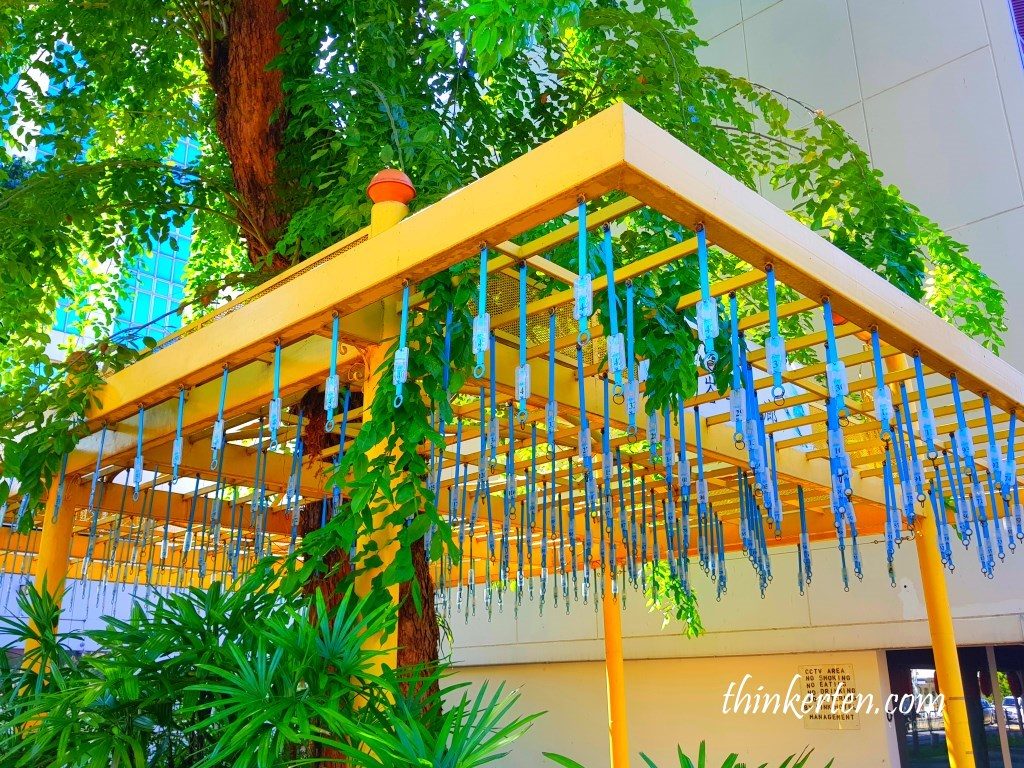 Since I am around this area so I walked to the Heritage trail to pay respect to the Tan Tock Seng tomb. A street name and a hospital is named after this great philanthropist, Tan Tock Seng. Born in Malacca in 1798 to an immigrant Hokkien father and Peranakan mother, the family moved to Singapore to sell fruit, vegetable and fowl.  Later, he became a successful businessman and helped the poor and the needy.

There are two tomb at the main Outram Hill, surprisingly the smaller one belong to Tan Tock Seng and the bigger one (below picture) belong to his daughter in law. 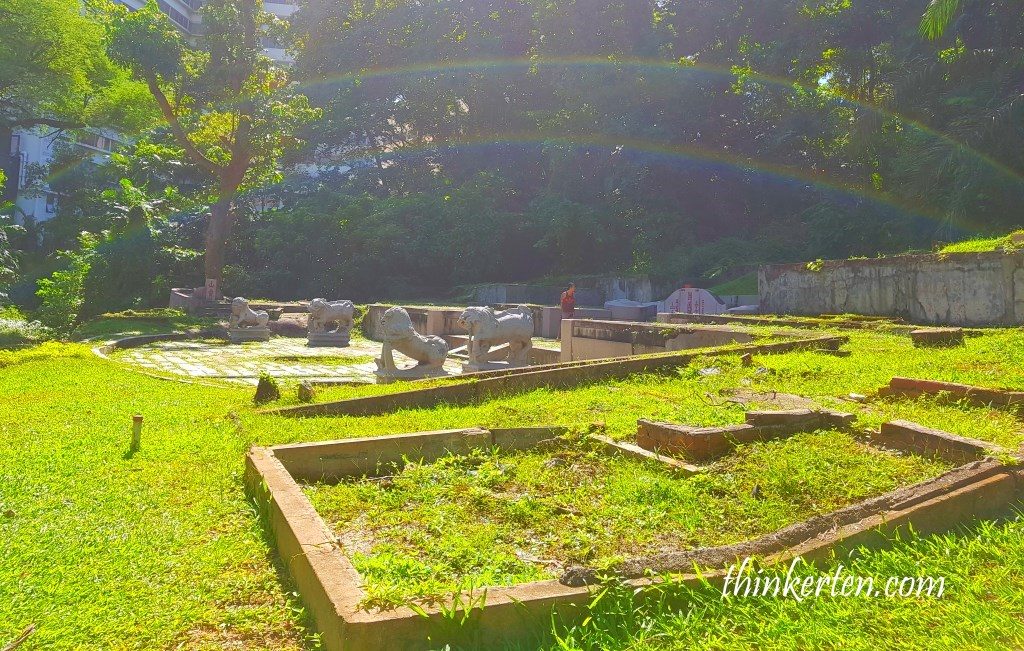 Have you notice the flats in Tiong Bahru look different from the normal HDB flat?  The low rise flat here is the oldest in Singapore, built in 1920’s before world war II.  There are only 4 floors and the old flat is deeply influenced by Western architectural styles.  The flats feature rounded balconies, flat rooftops & spiral staircases. 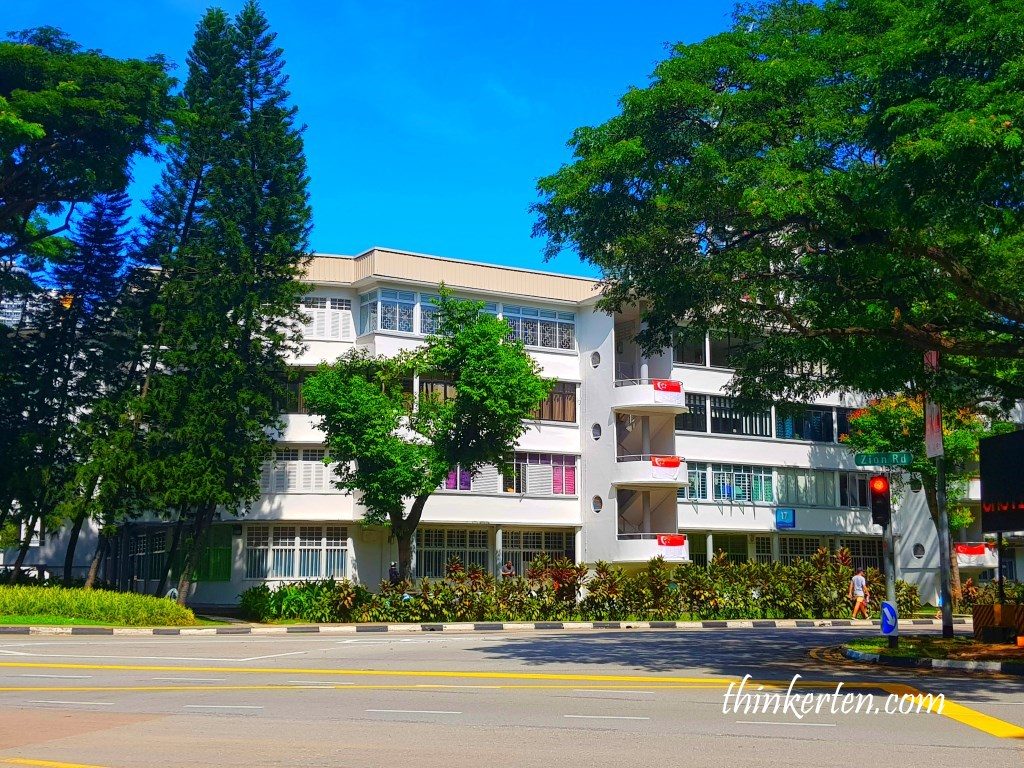 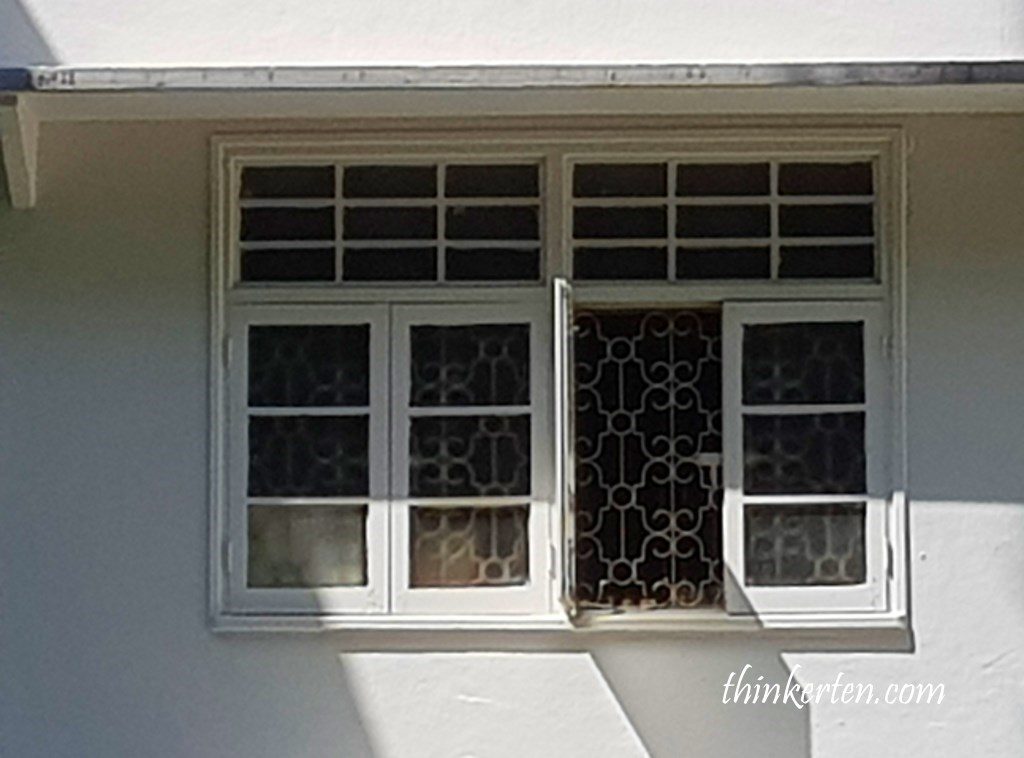 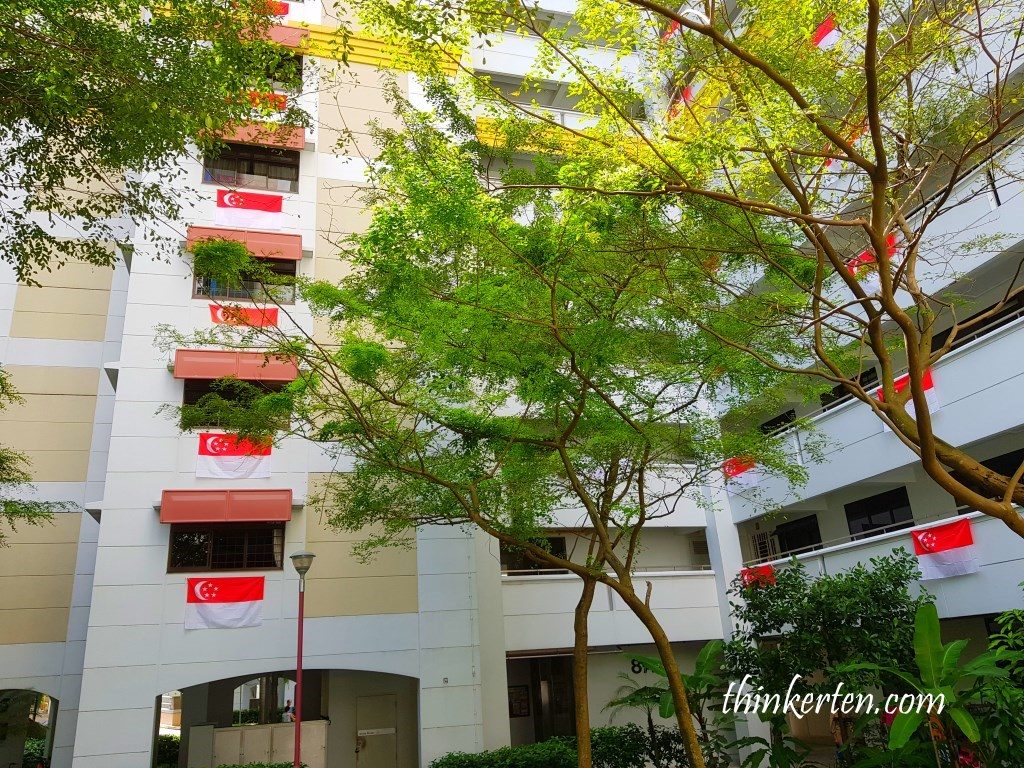 The Qi Tian Gong Temple/齐天宫 is dedicated to the Monkey God/Qi Tian Da Sheng/Sun Wu Kong. Inside the temple you will find the Monkey God and more than 10 statues of the Taoist deity.

This temple will be flooded with people during the 15th or 16th of the First Lunar Month, that is the Monkey God’s birthday. Celebration often involves mediums referred to as “Tan Kees” performing “miraculous feats”, which includes piercing their own flesh and blood-penning. 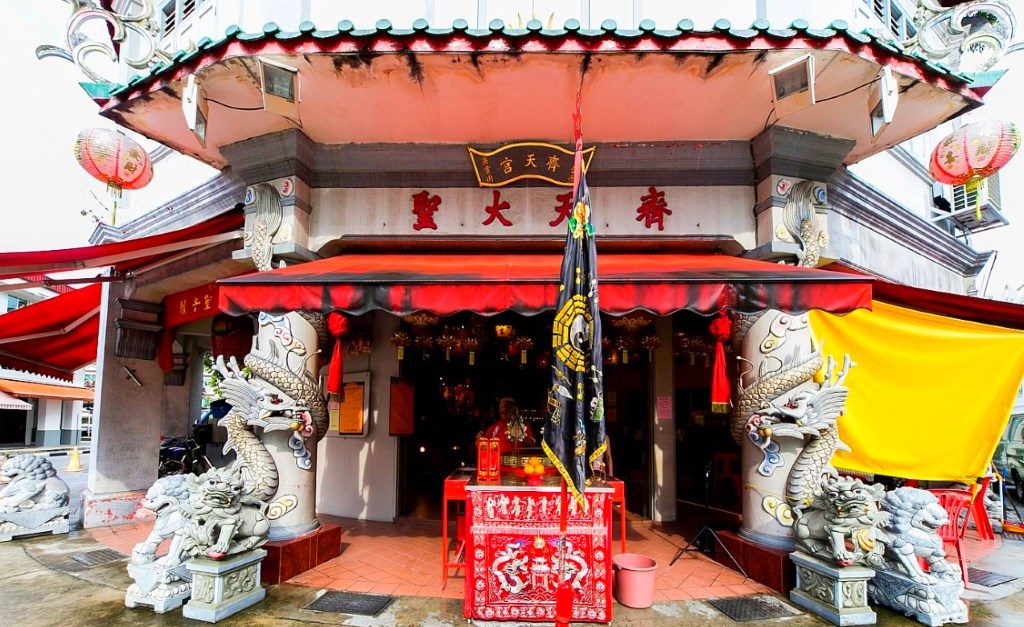 Before World War II years, Tiong Bahru is the place for the upper class and also a place where the rich kept their mistresses so it also has a nickname called “Mei Ren Wo” (Den of Beauties).