If you refer to the map, Yunnan is borders with Vietnam, Burma and Laos.  The Yunnan province is not only famous for it amazing scenery and mountains but also its minorities groups.  It has about 25 ethnic minority groups, almost half of China minority groups (56) in Yunnan.  The biggest population is Yi people and the smallest one is Dulong people. Different minority has their own culture and custom. Don’t missed out the famous “Yunnan 18 oddities”/云南十八怪 -supposedly describes things that only occur in this southwest corner of China. 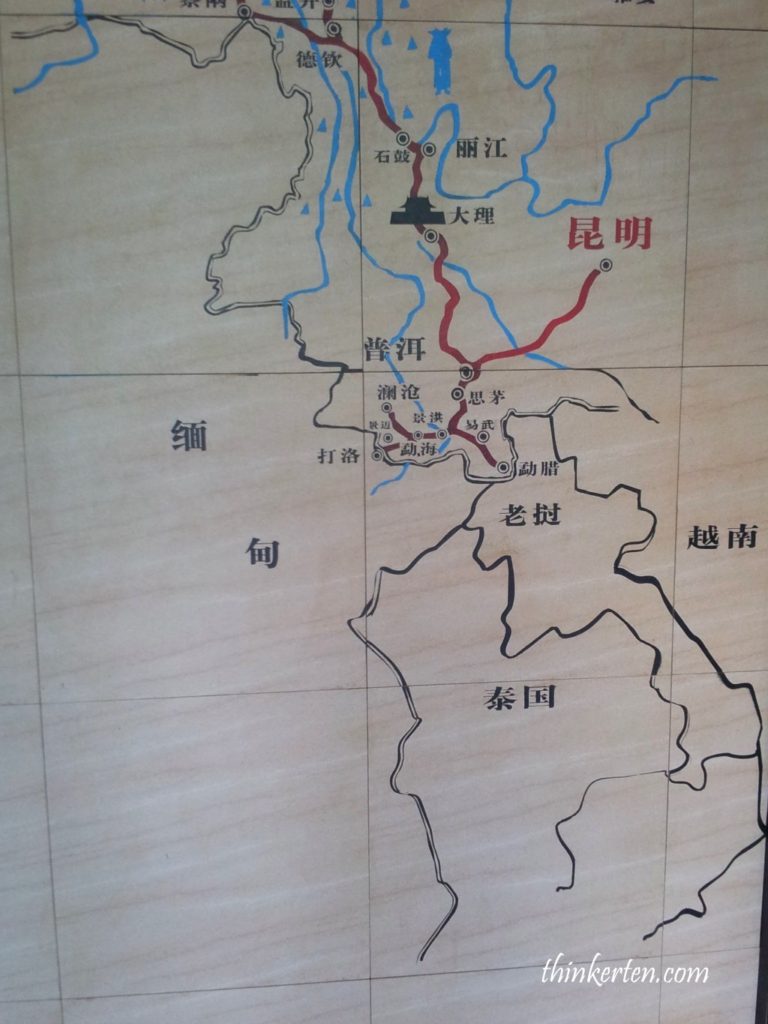 Not only Guiling is famous for it mountains and caves, in Yunnan you can have a taste of the “museum of karst caves” too.  The cave is really huge and it took us more than an hour to climb up and down and walk through this magnificent cave.  If you cannot work, there are local people who can carry you up and down on a chair but be prepared to pay for the high fees. 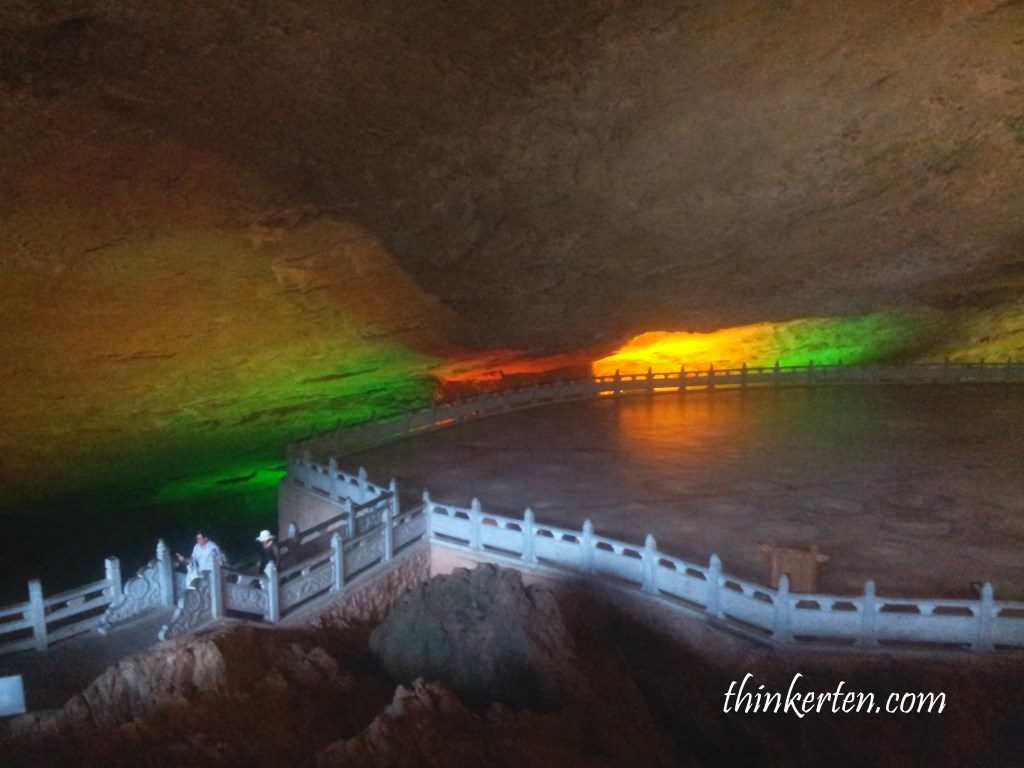 There is a boat ride for you to enjoy the cool breeze especially if you travel in summer, don’t miss the boat ride. 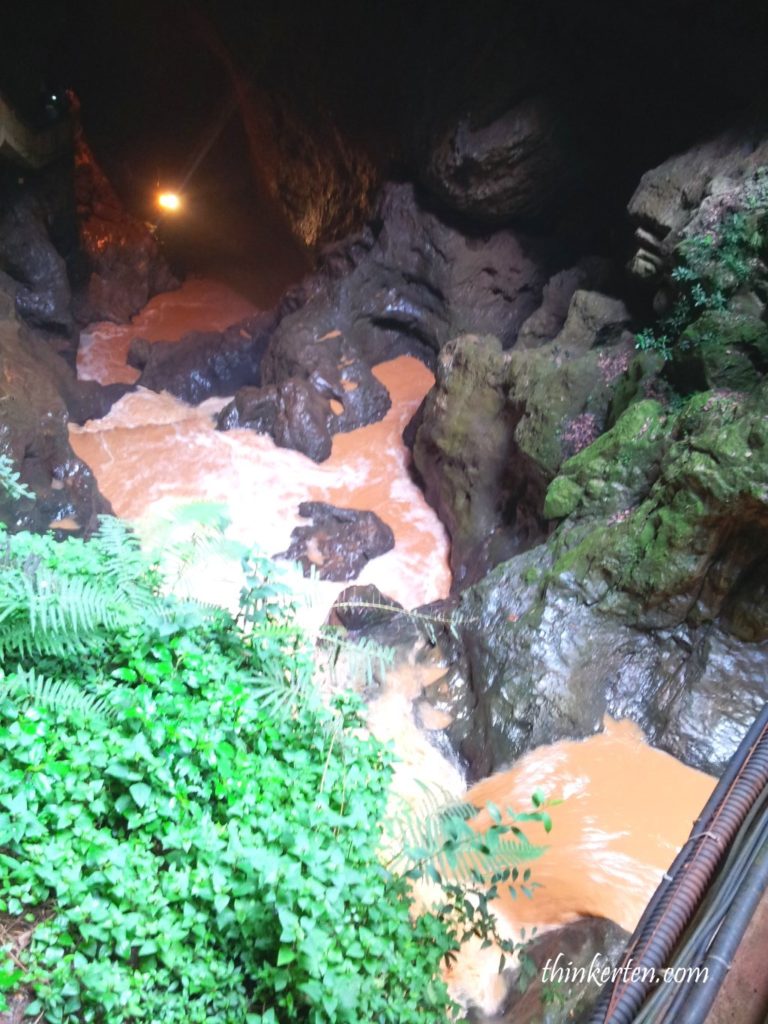 Be prepared to have plenty of walk, really a lot of steps.  Some can be quite slippery.  There is a lady in traditional minority costume and she will walk you through the whole journey.  Follow her closely or else you may get lost. 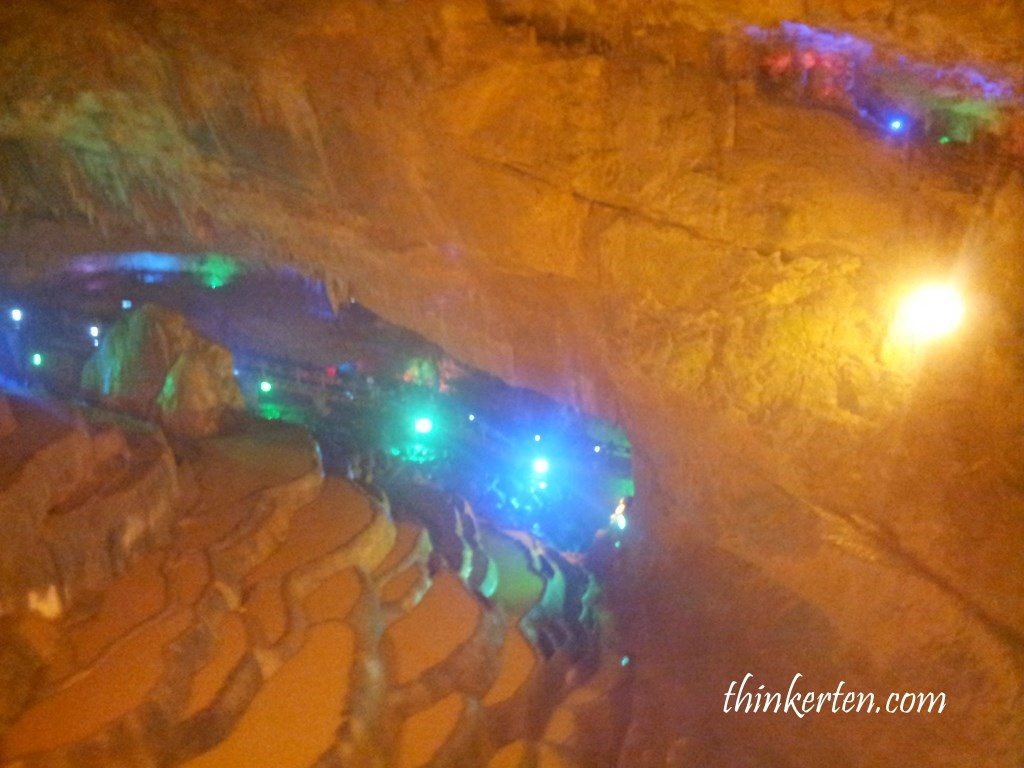 You will notice different type of formation found in the cave, all pretty bizarre.  In China, most cave are decorated up with colorful lights.  Inside the cave, you would hear the water dripping sound, the amazing structure of the stalagmites and stalactites on top and bottom. 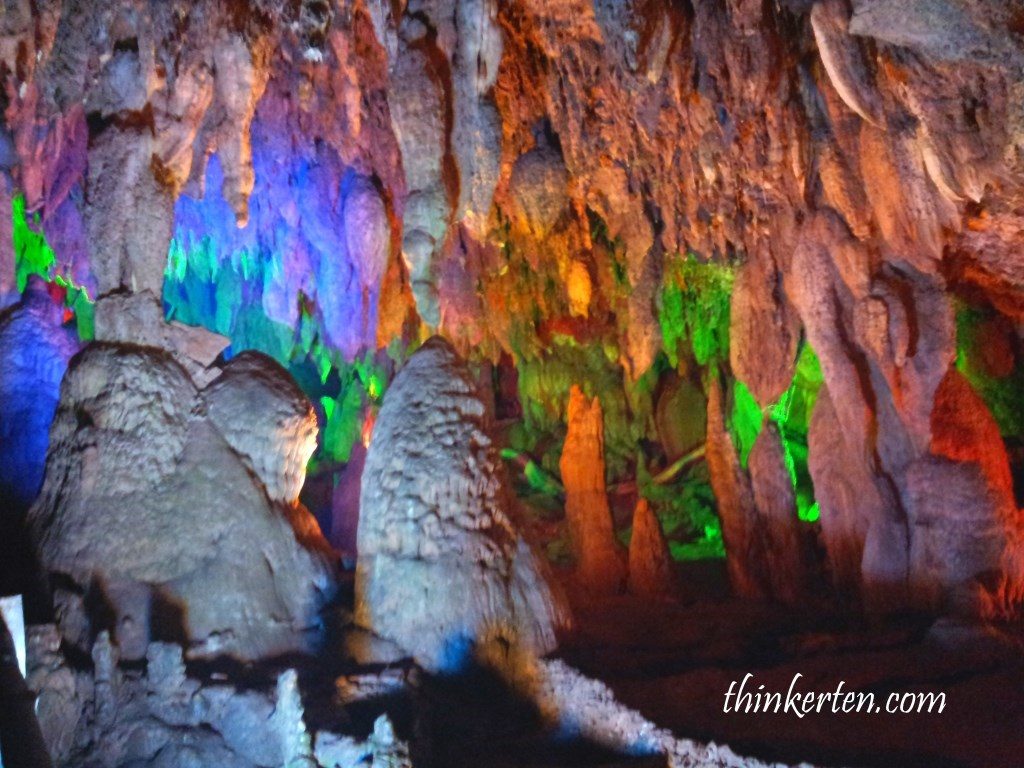 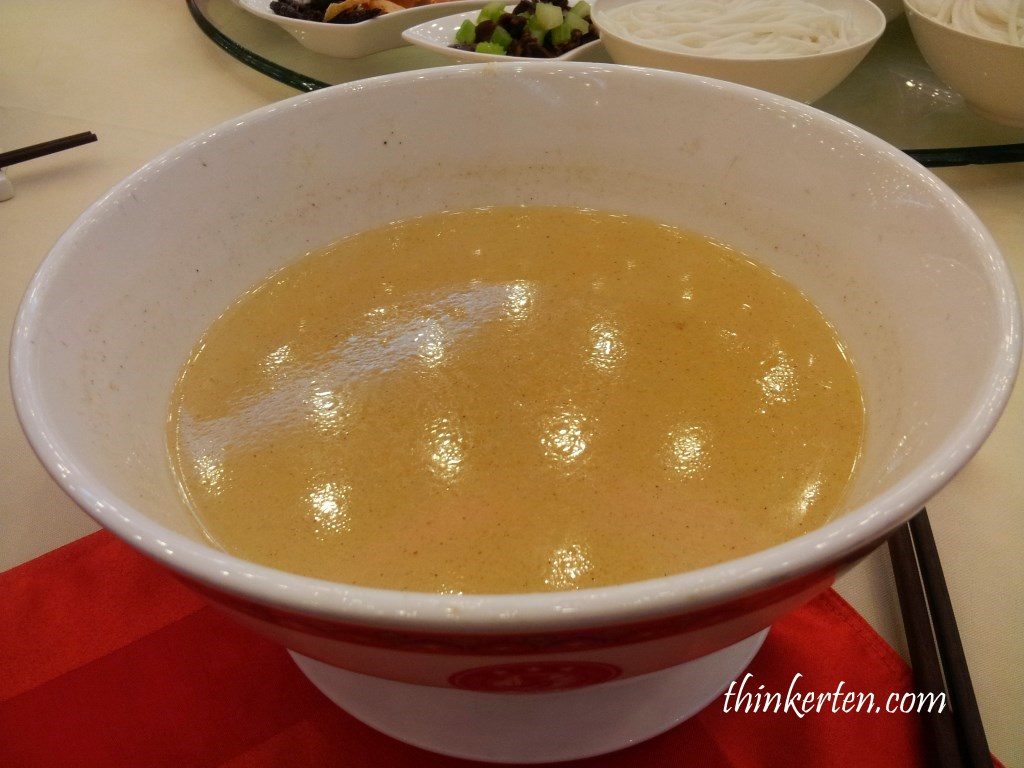 As you can see, the bowl is super big. The ingredients such as chicken, strips of bean curd, sprouts and rice noodles are separated from the soup base.  We then transfer the ingredient to the hot boiling soup. 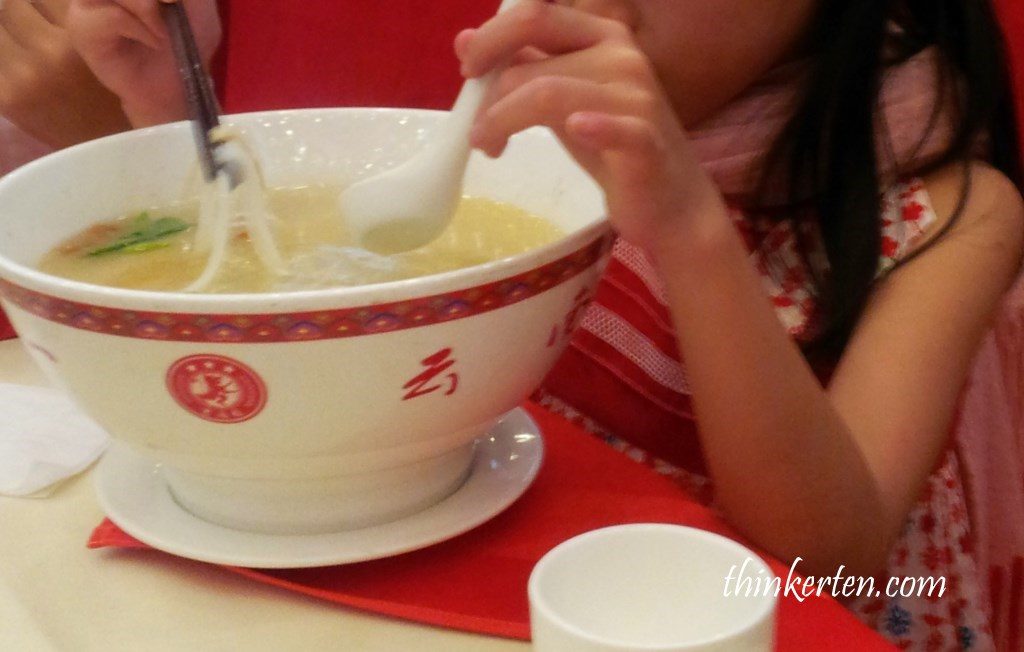 How does the name came about? 过桥米线

A scholar who was studying hard for his imperial exams on a small island. His wife, who would bring him food, found that by the time she had crossed the bridge to the island the soup would be cold and the noodles were soggy. She then decided to load a large earthen pot with boiling broth with a layer of oil on top that would act as insulation and keep the broth warm. The noodles and other ingredients were kept in separate container, and when she arrived, she mixed the two containers together for a warm soup.

三只蚊子炒盘菜/Three mosquitoes make up a meal!

Another dish must try in Yunnan is the insects dish.  Like Thai and Laos, Yunnan has abundant insects all year round so they also like to use insects in the dish,  a source of protein!

Shilin is about 90 km away from Kunming city.  Over here you will see many stones.  I was here in summer so it was really hot, do bring along your umbrella and hat when visiting Stone Forest. 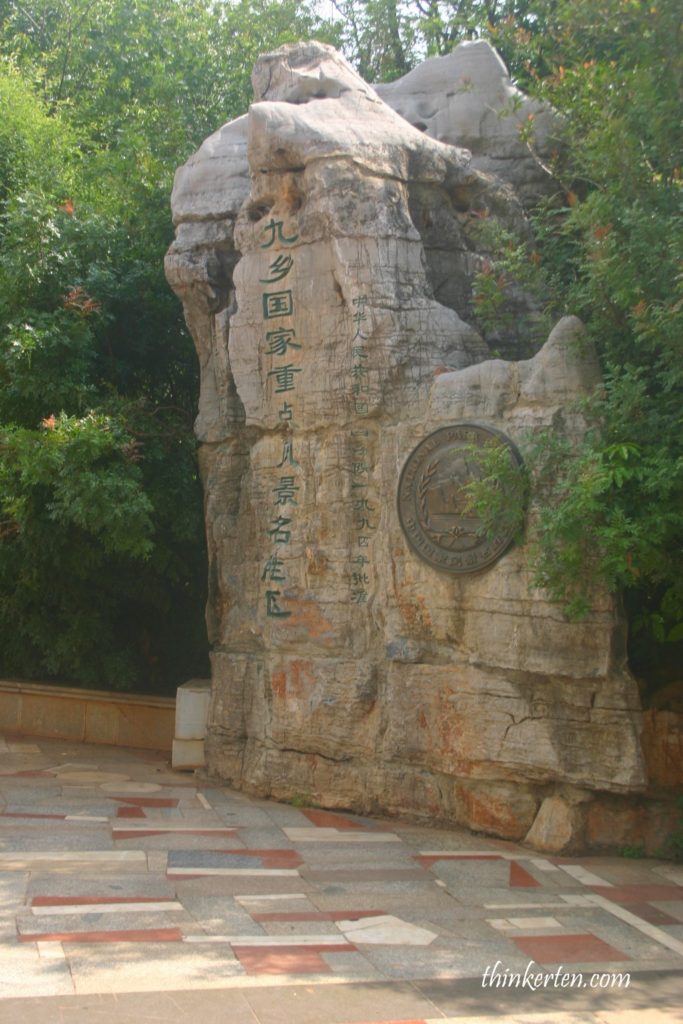 The landscape is full of rocks everywhere, that is why it is called as Stone Forest – 石林 /Shilin.  The stones are very huge and in different formation, of course there are many smaller stones too. 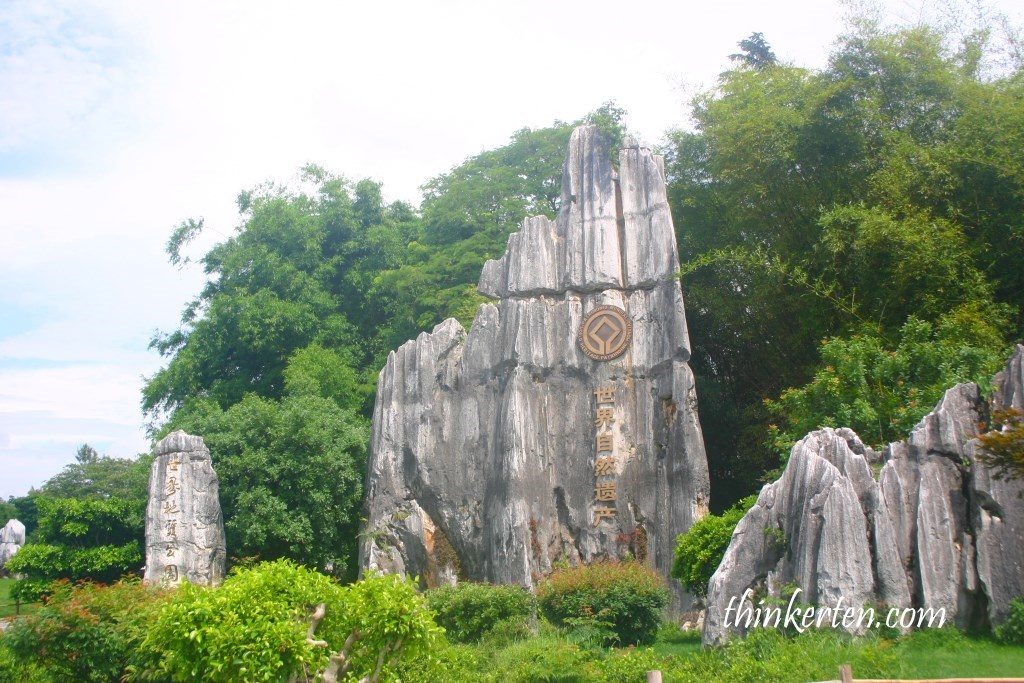 These formations are believed to be over 270 million years old, caused by the erosion of limestone.  There are many weird formations in this mystical karst landscape.  The scale of Stone Forest is pretty amazing, if you explore deeper into the Stone Forrest, you will see thousands of smaller and sword like shape rocks in the boundless plain. 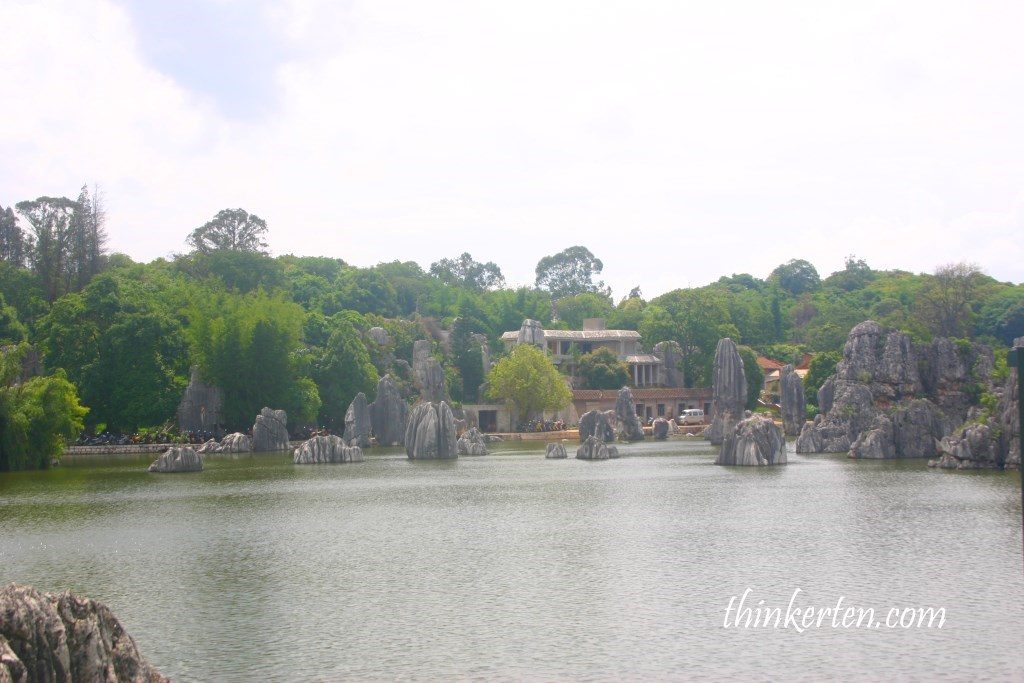 Some rocks really have weird shape, use your imagination and think what could this be?  Check out the below picture. The top of the rock look like a minority woman turning her head away 🙂

You can spend 3-4 hours in the Stone Forest as the place is quite big.  I don’t have the energy to explore the whole place as the weather was too hot.  I only spent about 1 and half hour in this geological park. 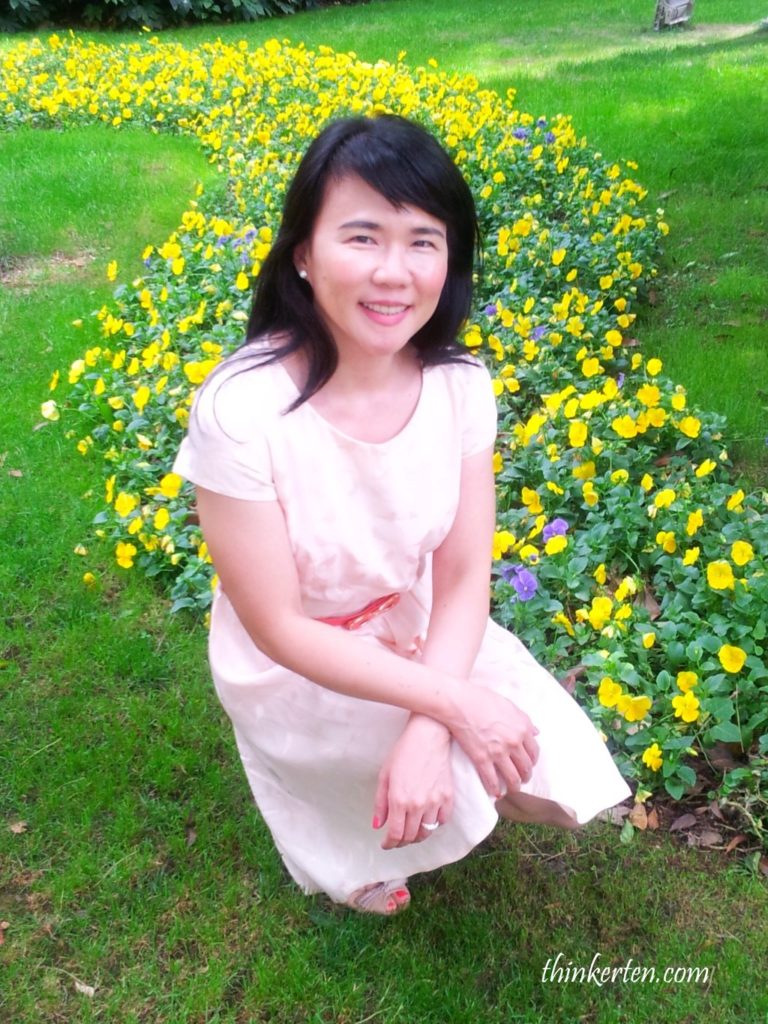 Gamble on Rocks/赌石 in Yunnan

Most of the rocks or jade in Yunnan were coming from the border of Burma.  In Yunnan, gamble on rocks is a popular.  Many would try their luck on a big rocks. The thrill is as fun as hitting the lotteries. 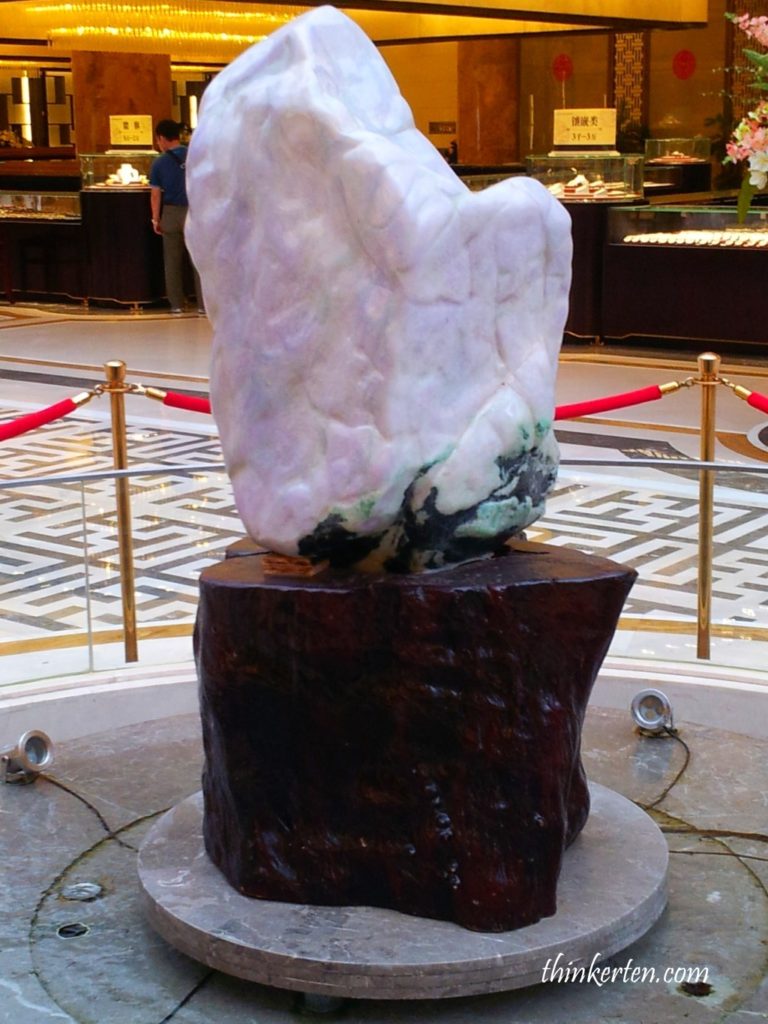 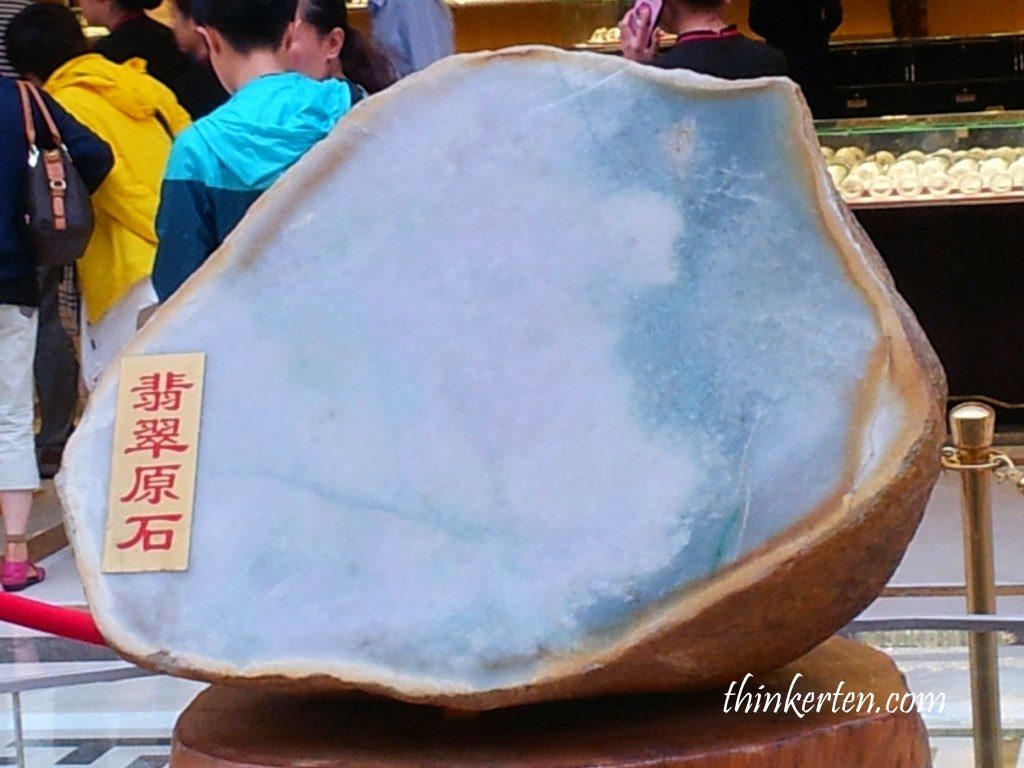 The chair I was sitting was made from a pretty huge tree. 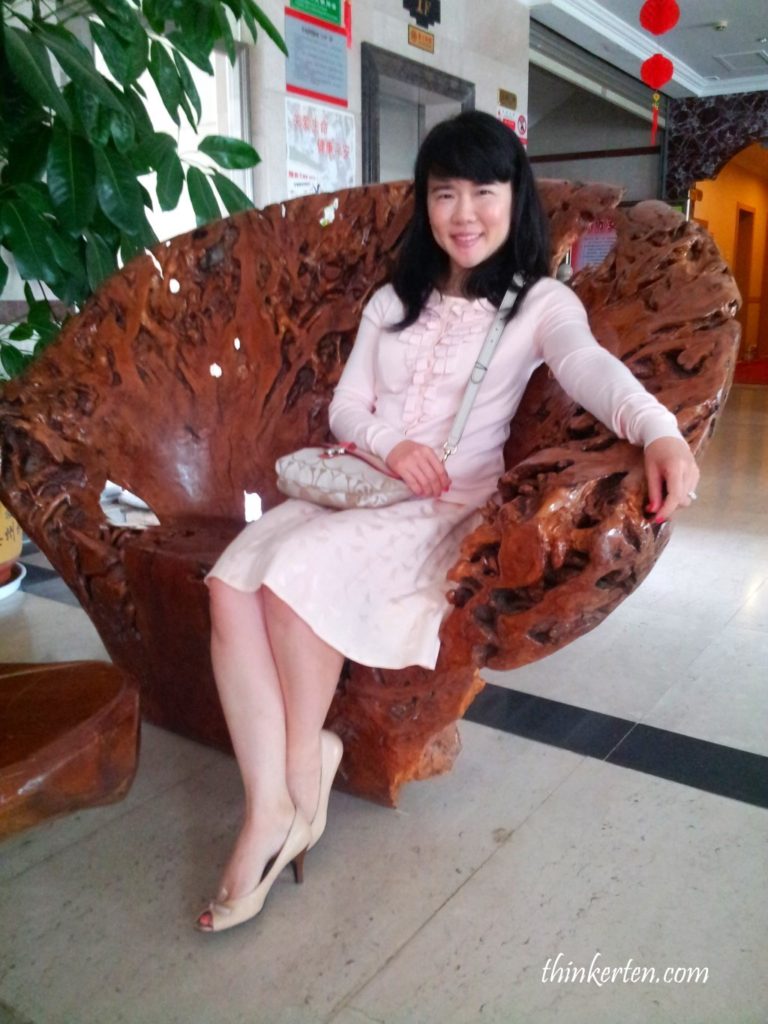 The Louvre in Paris : Top 15 things to do in the largest Museum in the world!