Lufeng/禄丰 is located west of Yunnan, about 1.5 hours drive from Kunming, the capital. It is known as “Hometown of Dinosaurs”.  Dinosaur Valley in Lufeng Yunnan has the largest collection of dinosaurs in China or even the world! 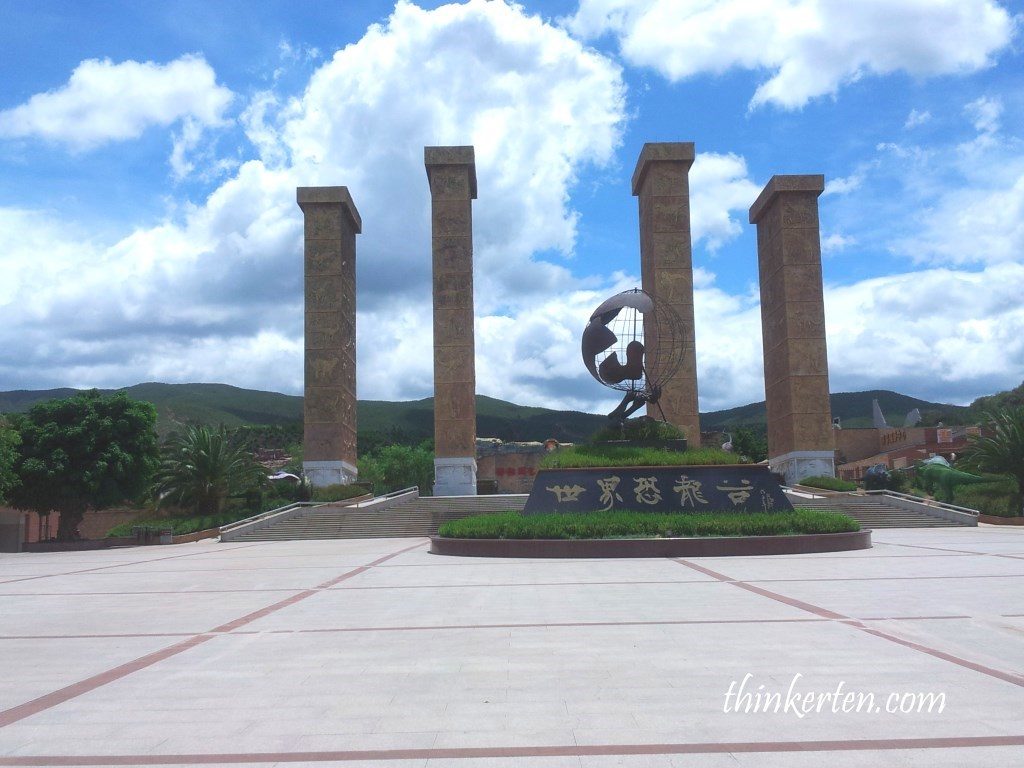 Some tall pillars before entering the Dinosaur Valley. The pillars were inscripted with different kind of dinosaurs.

The Dinosaur Valley is very big and there is a long walk before reaching the dark cool museum. 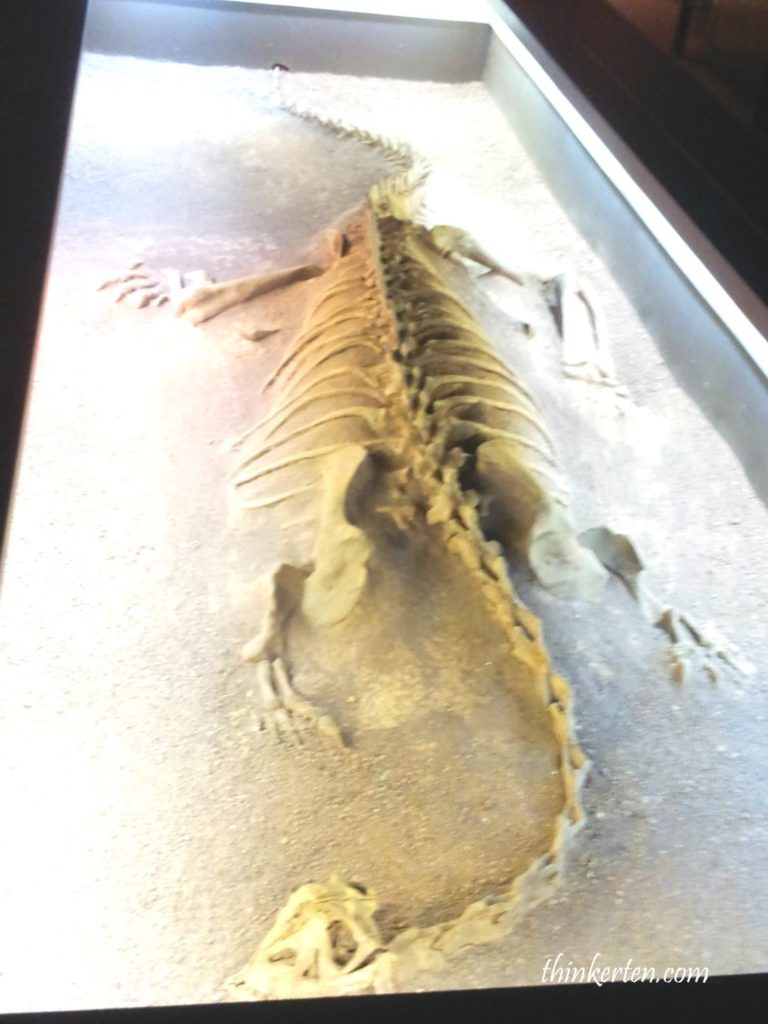 Over here you can see many complete sets of skeletons of different species of dinosaurs. It is believed that dinosaurs found here are the best vertebrate fossils that are the most primitive, the oldest, with the most varieties and in their most complete form.  Pretty amazing. 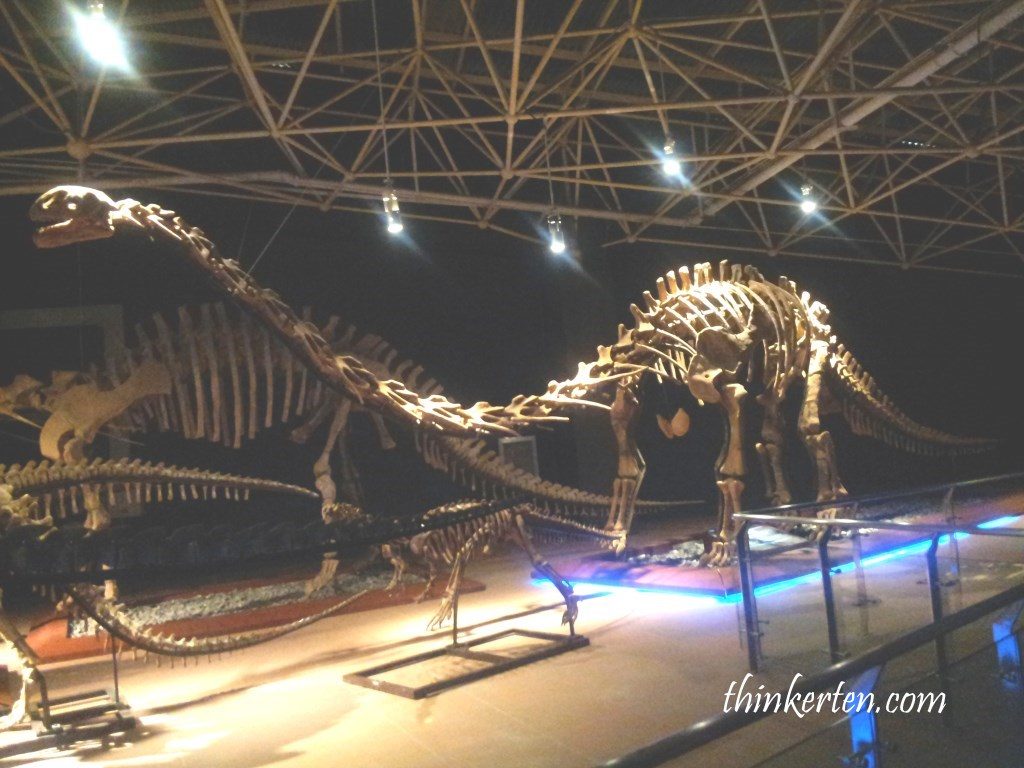 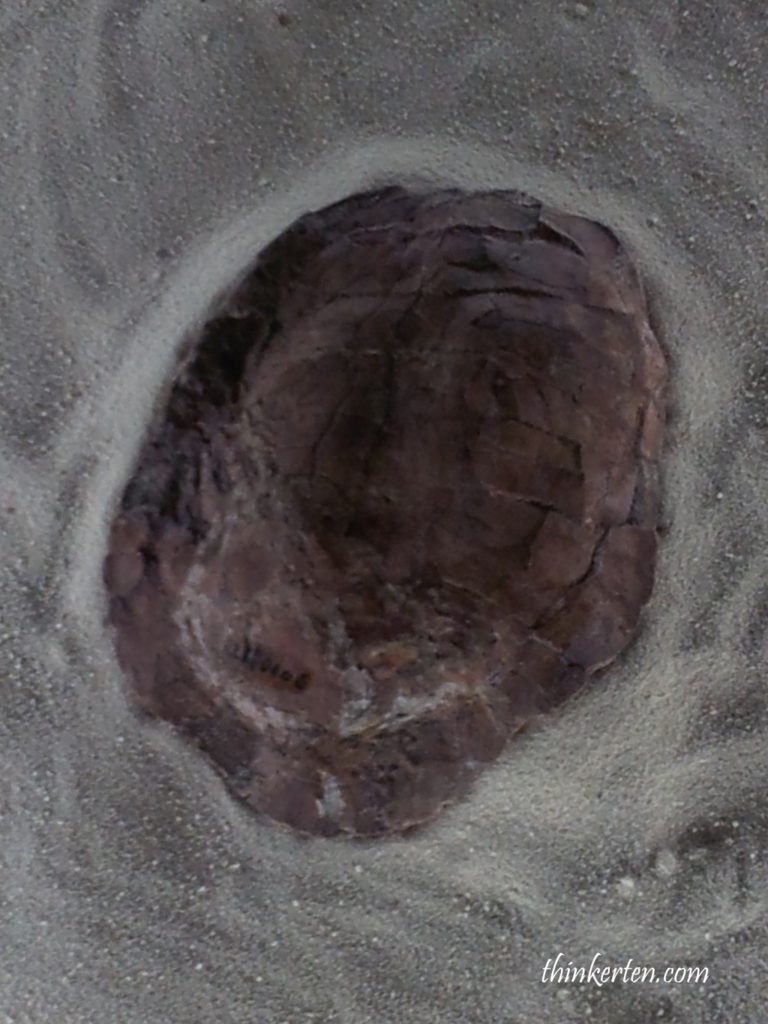 Dinosaur skulls had large holes or “windows” that made their skulls lighter. Some of the largest skulls were as long as a car. 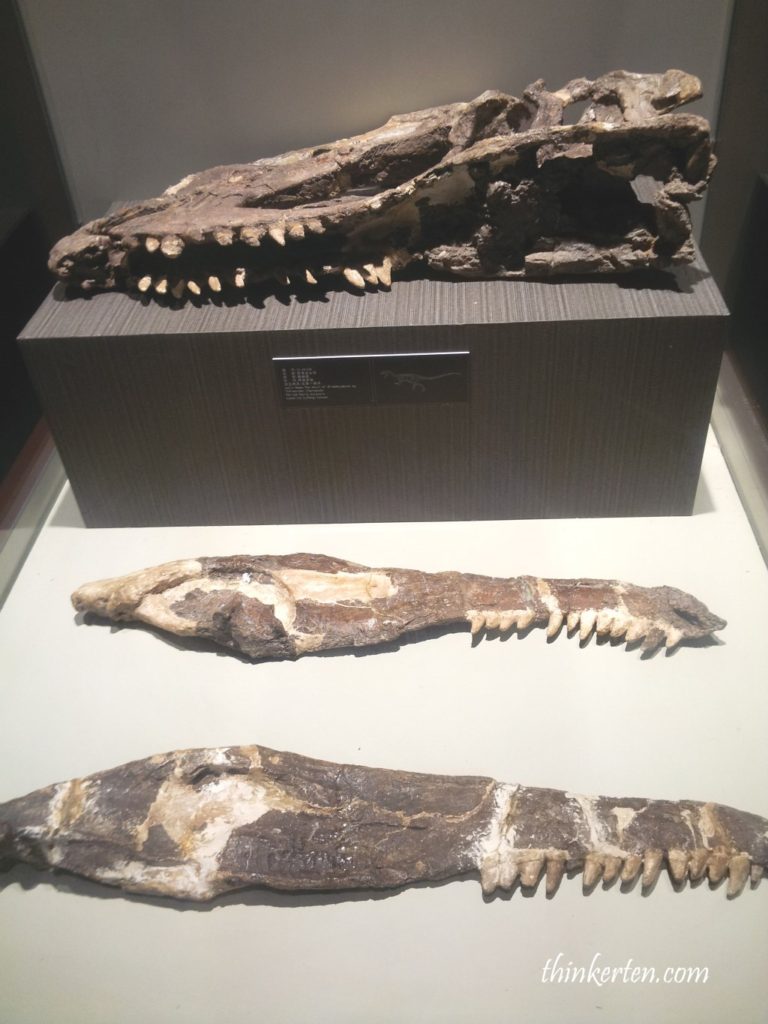 Dinosaur came from the Greek Language means ‘terrible lizard’.  People are more fear of their big size and scary appearance. 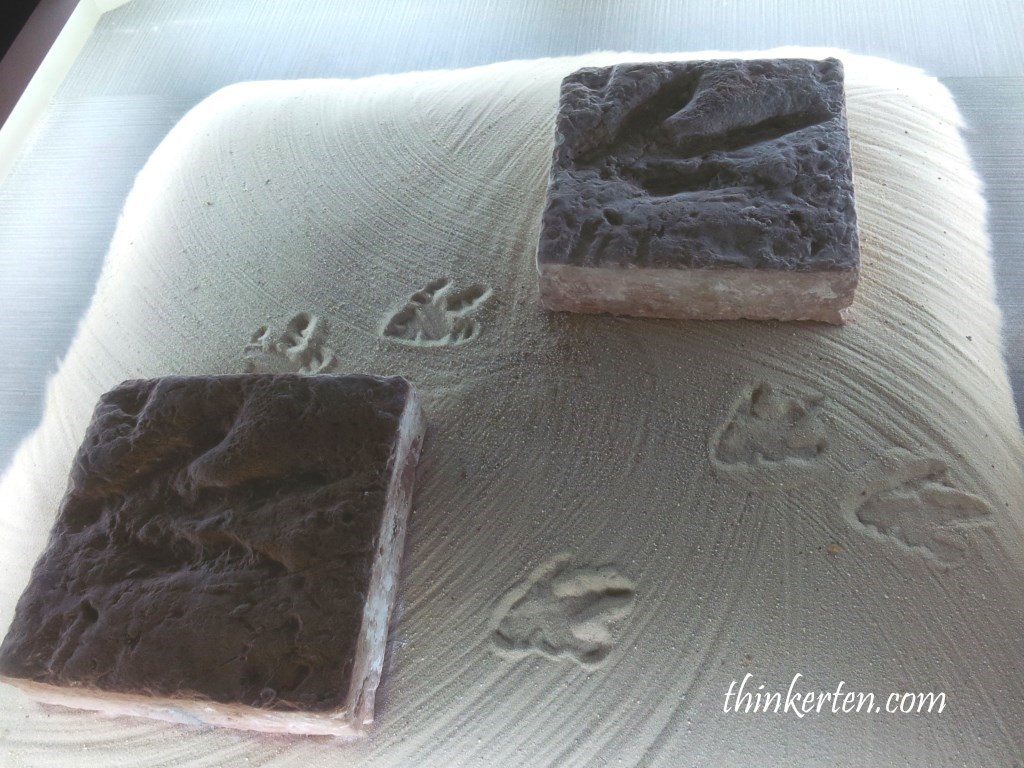 If you have family of young children, especially boys, this would be the great place for them.  They get to see many different type of dinosaurs in this Lufeng Museum.  Really eye-opening even for adult like me. 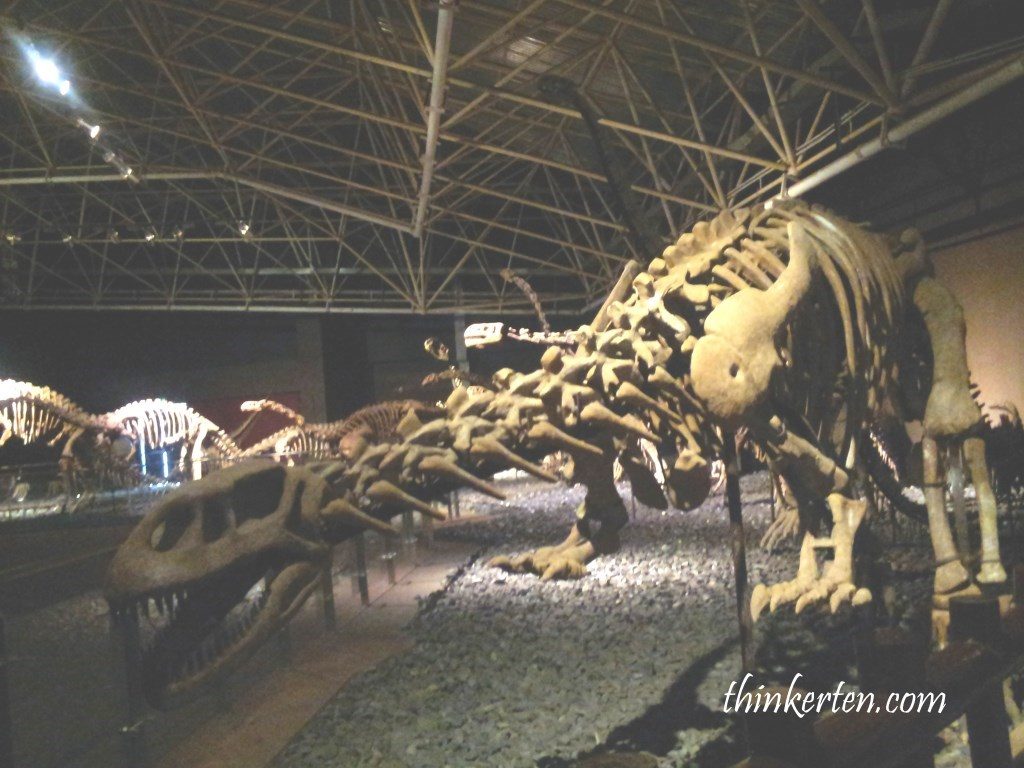 It is amazing to see about 60 sets of dinosaur skeletons up close. A few of them are really huge size, about 2 storey high. While dinosaurs had the same set of leg bones, some had feet like a rhinoceros, elephant, bird, or a pig. 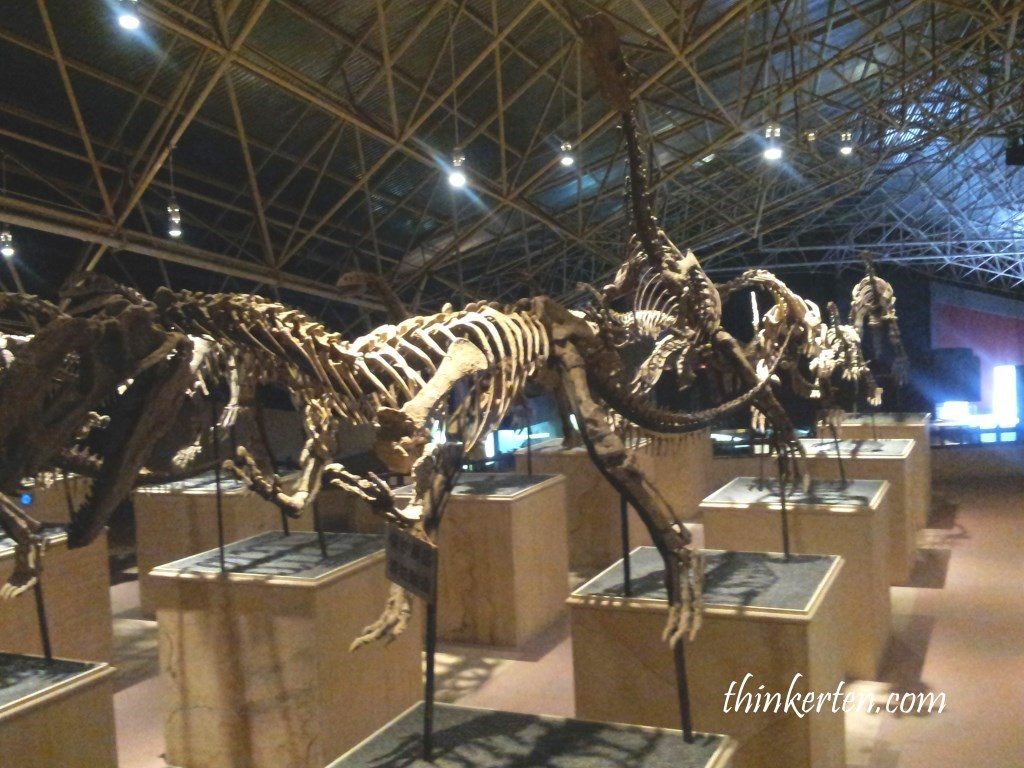 There are still an estimation of 400+ set of dinosaur skeletons down in the ground below in Lufeng area waiting to be unearthed.  In total there are 700 type of species in the world. 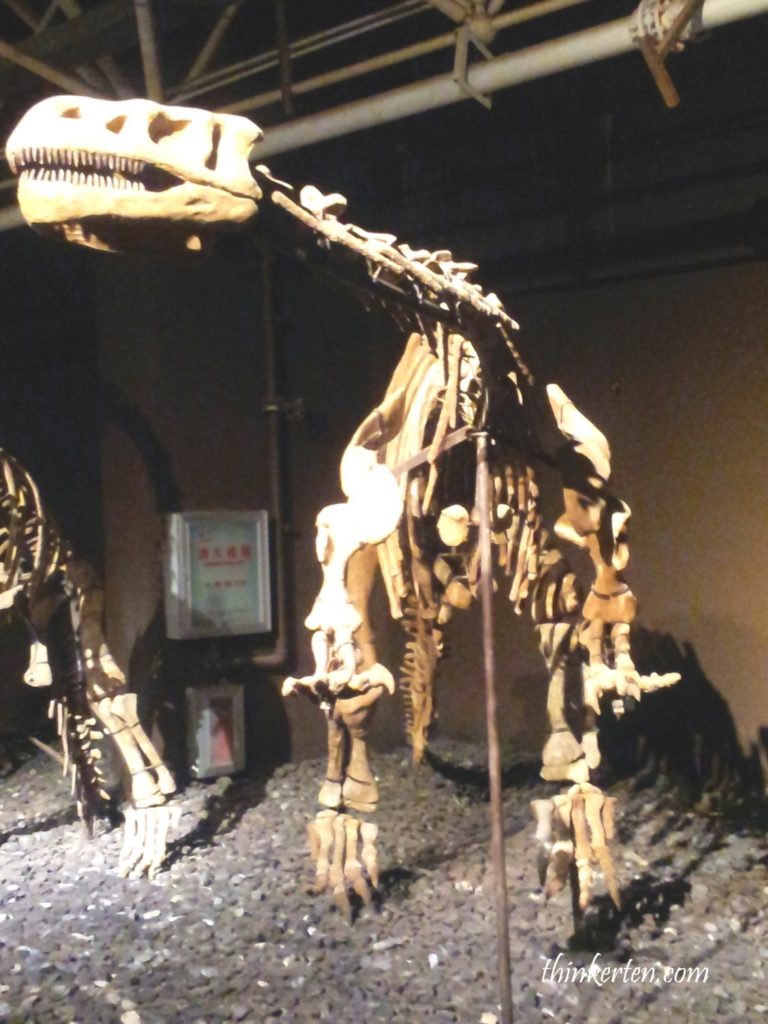 At first local people collected some of the fossils, known as “dragon bones”, they thought it was “dragon bones”,  they use them for treating some illness and diseases or using them as “toy stone beads”. It was only the arrival of two specialists, Yang Zhongjian and Bian Meinian in Lufeng to review the truth of these bones.  Not dragon bones but dinosaur bones.  Their original intention to come to Lufeng is to search for salt and gypsum mines in eight meters thick red soil.  Both specialist did not find any mines but found dinosaurs instead, which also hit another “jackpot” 🙂 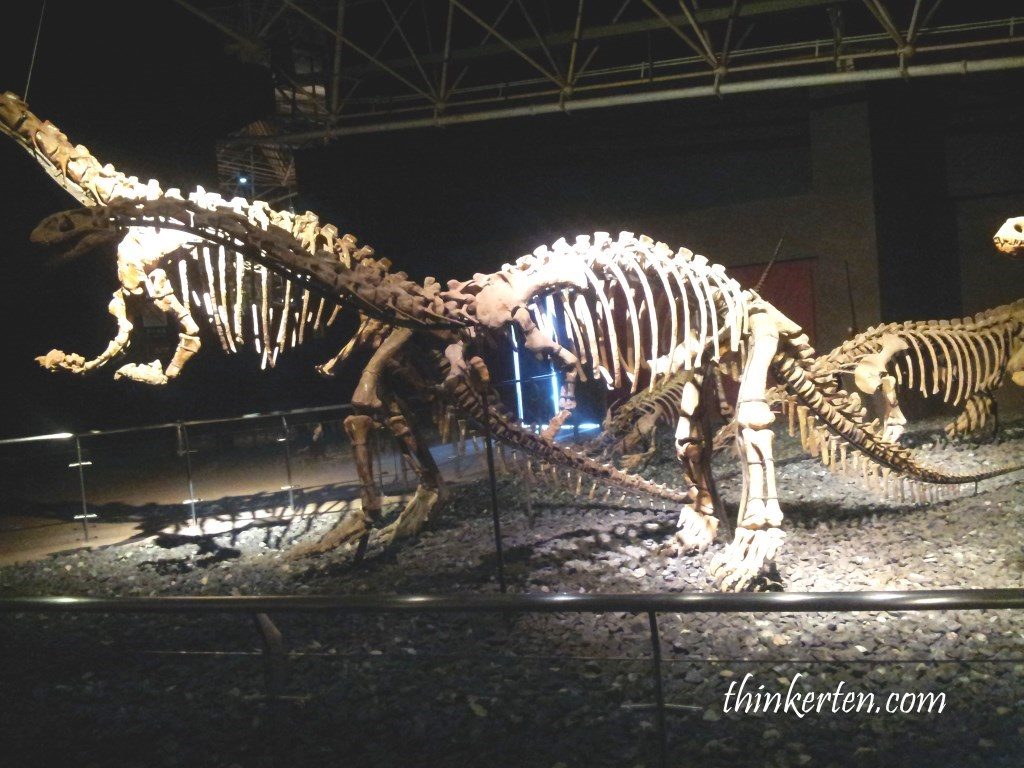 All the dinosaur fossils unearthed face east. Could it be they are facing some disaster and in the middle of escaping but all died and buried in Lufeng? 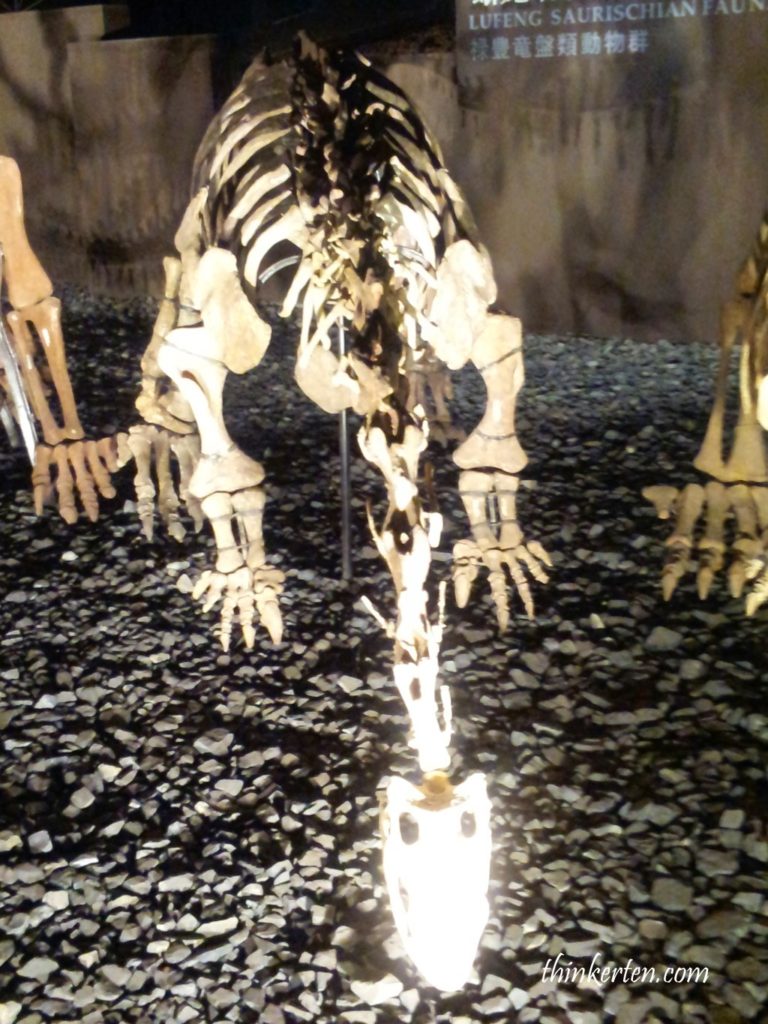 There is a glass platform that contain a lot of fossils. Some of the fossils are poking out form the ground. 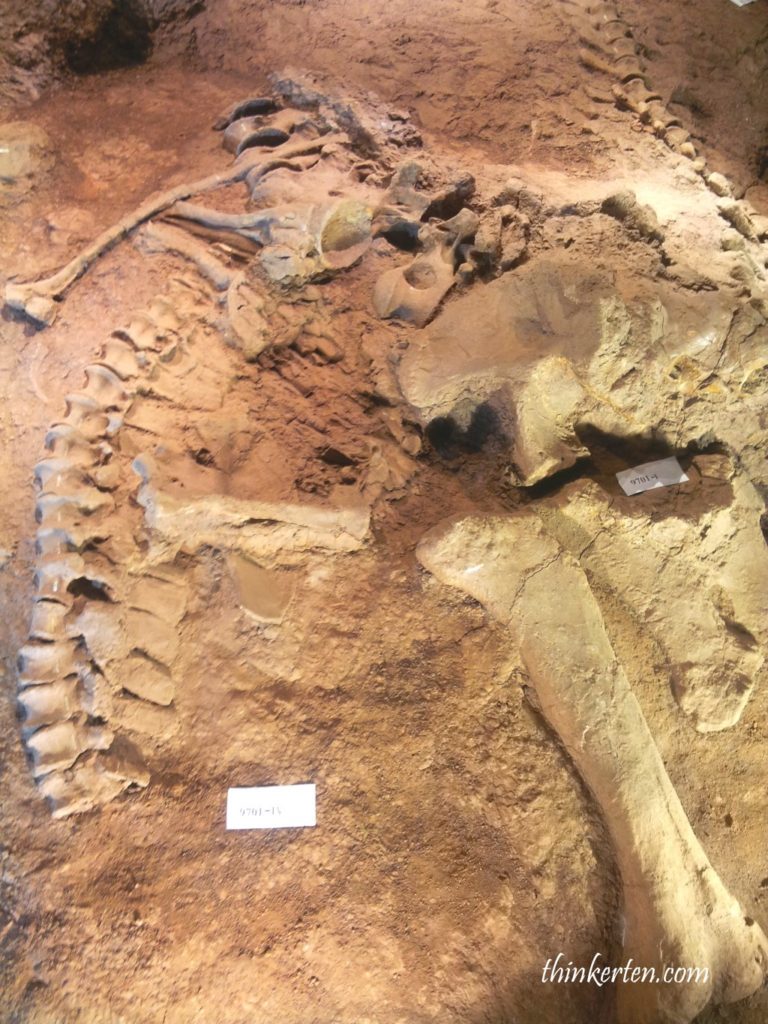 On you way out, you can get dinosaurs soft toy or key chains souvenirs.  There is a dinosaur theme park also. Picture of me in dinosaur’s age “) 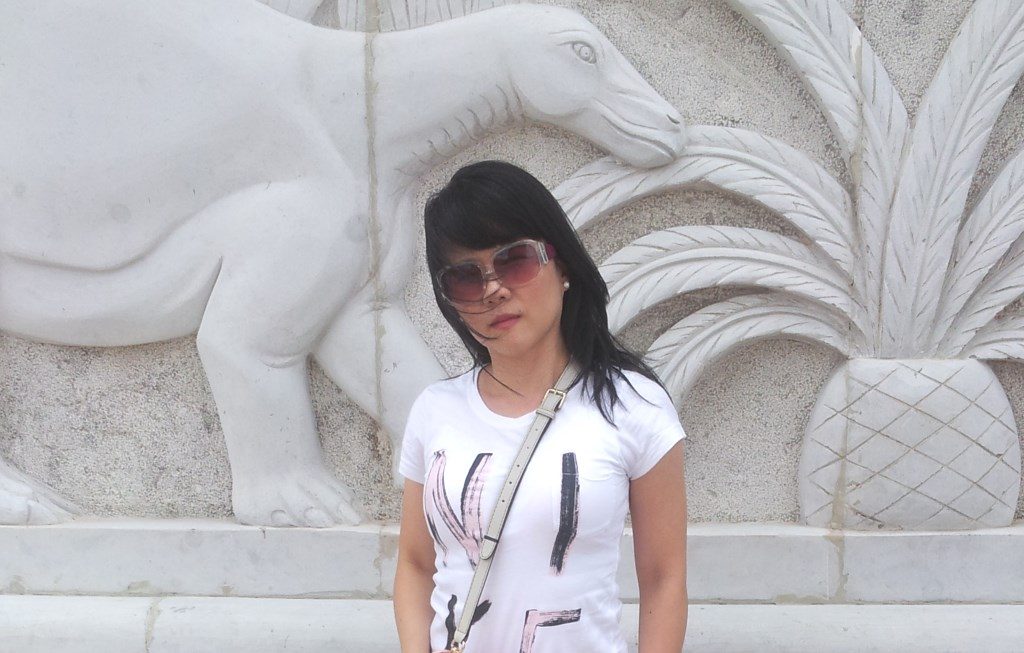