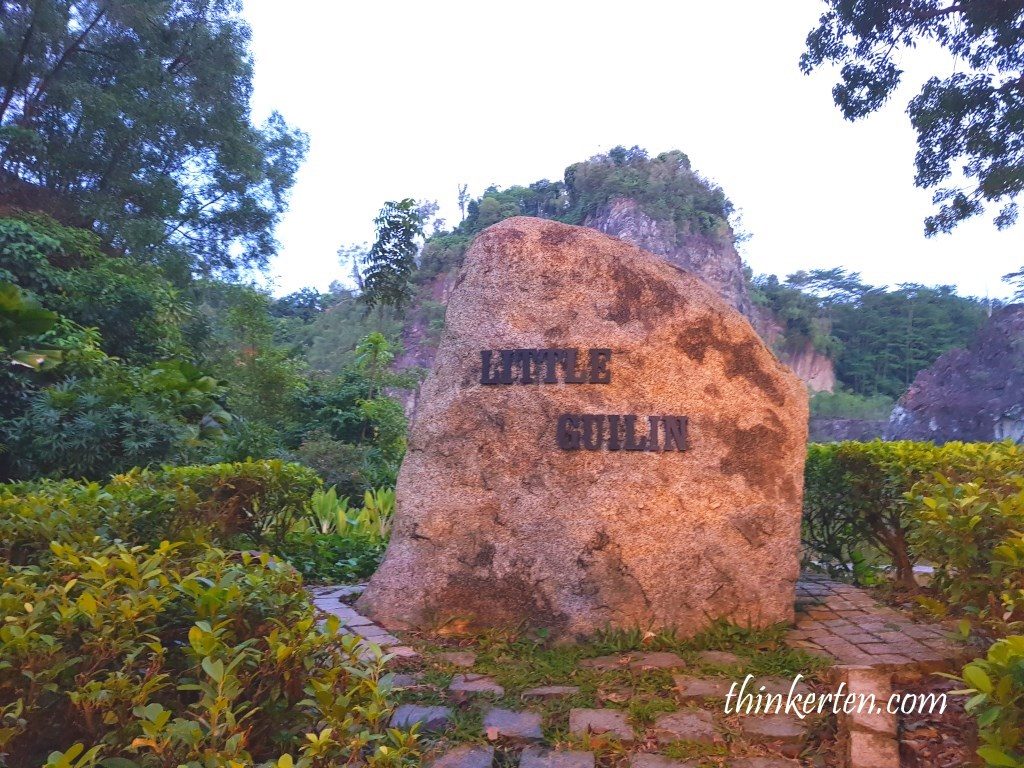 This place is called Xiao Guilin, actual name is Little Guilin Town Park located near Bukit Batok, the Coughing Hill. The actual size of Xiao Guilion in Bukit Batok is quite small but quite pretty. There are two big giant granite rock located at the middle of the lake. The lake is an abandoned quarry lake. Why it was called a xiao Guilin because it resemblance to Guilin in China, except it is so much smaller. 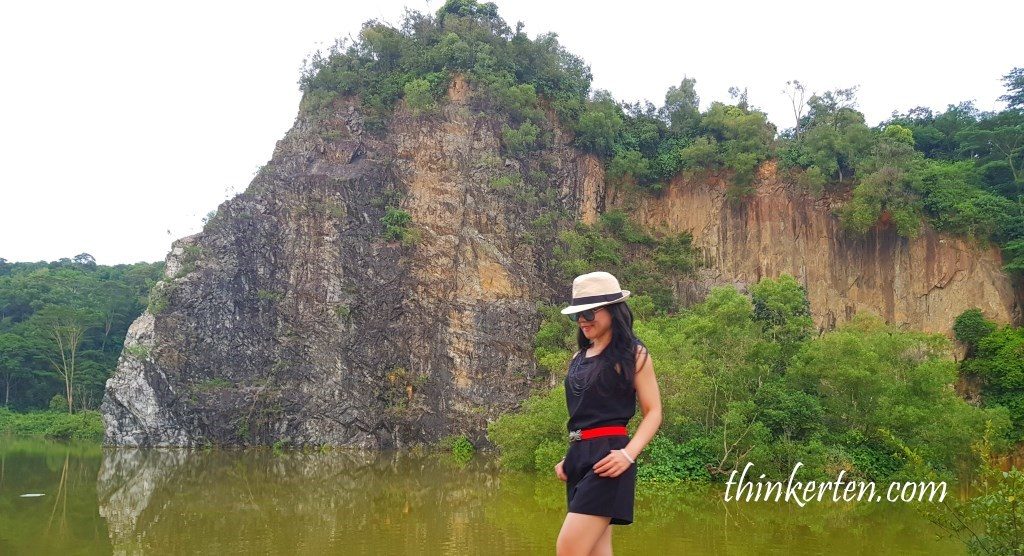 Wonder why this area is called Bukit Batok?  Batok in Malay mean cough, this refer to the cough like sounds when explosive is used in the area’s granite quarry. Anyway, there are plenty of variation of the story, I choose to believe this one. 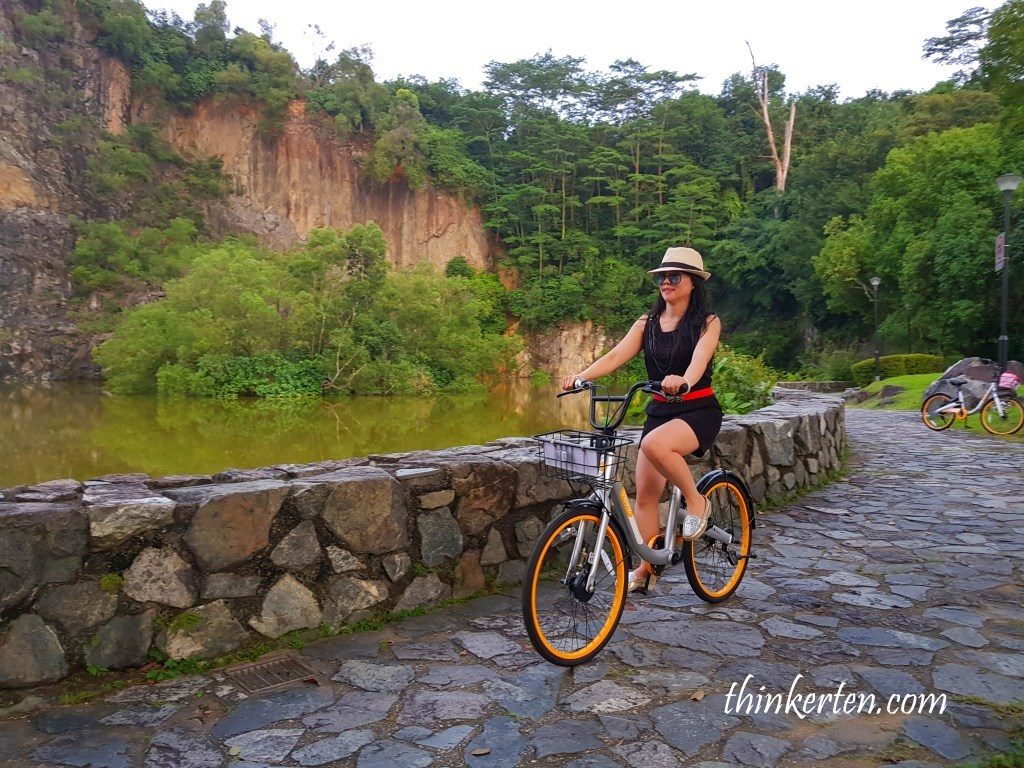 Since bike sharing is so popular now, I have also downloaded the oBike apps for bike sharing.  There are currently 3 bikes sharing company, oBike, Ofo and Mobike in Singapore.  Choosing oBike simply because I can spotted more oBike now.  oBike is also Singapore’s first homegrown stationless bicycle-sharing system while Ofo and Mobike belong to China. The downside of the oBike is, quite heavy but it has a basket in front so you can put your stuff.  Mobike (orange color) and Ofo are lighter.  Do check the bike condition, check the air in the tyres, the break and the seats before you scan the QR code as some bikes are unfit to use. 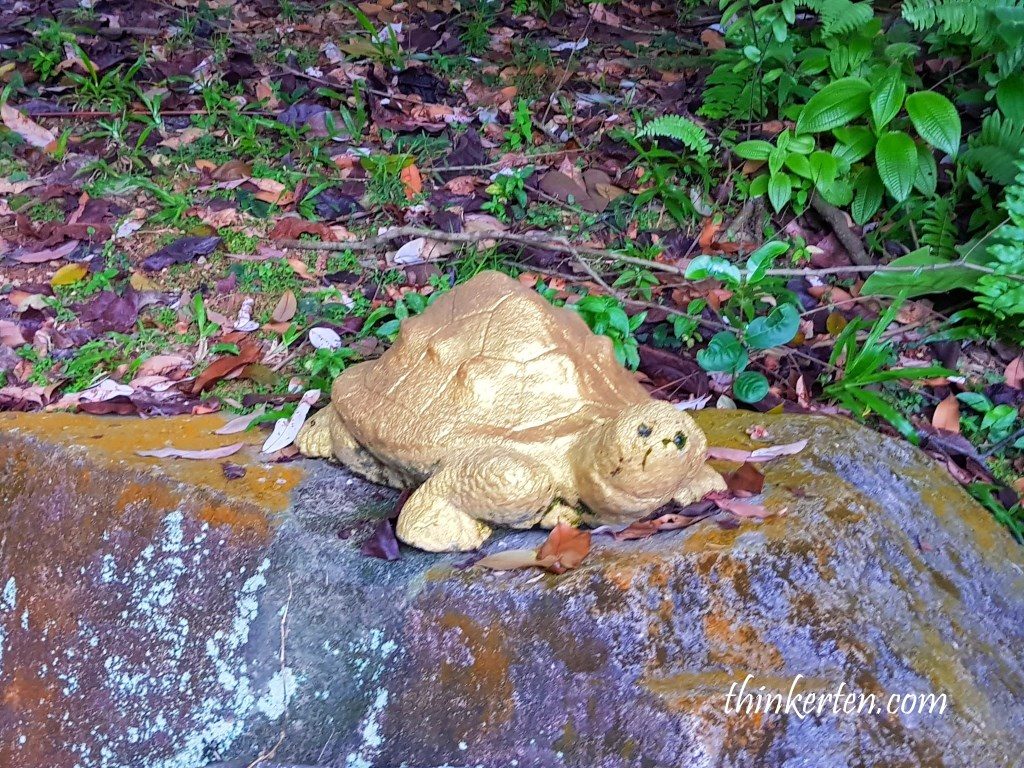 This park is small but having two big rocks in the middle of the huge granite rocks as the backdrop make this park one of the scenic place in Singapore.  Because of it landscape, this place feel quite different from Singapore 🙂  Do pay a visit at one of Singapore’s oldest geological formations, the Gombak Norite, 550 – 250 million years ago, believed to have formed at this timing. 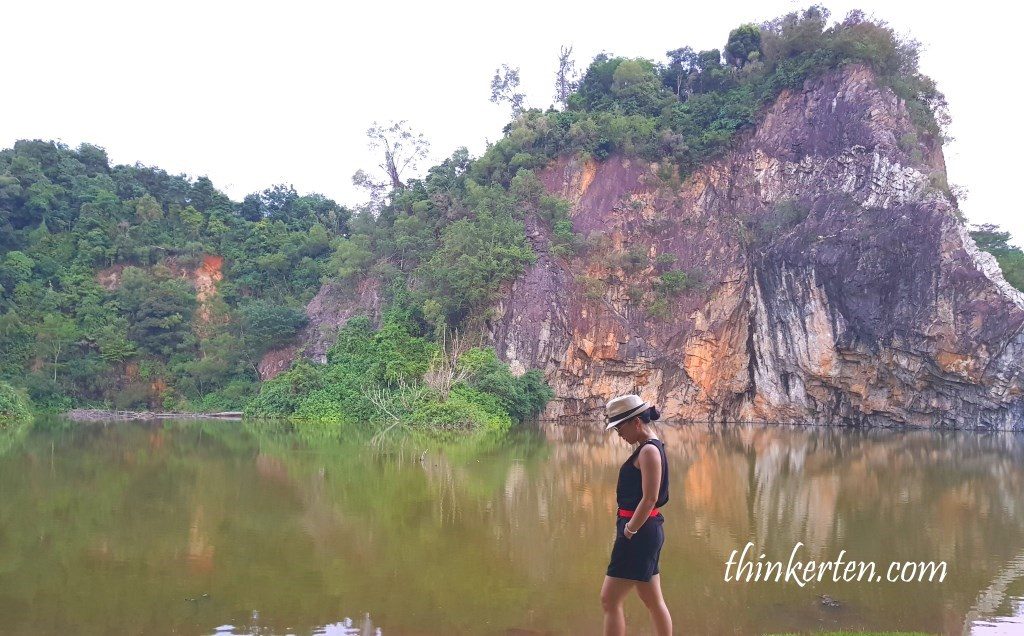 This park is a favourite spot with shutter bugs intending upon Nature Photography, Anglers fishing in the lake, picnickers and joggers. 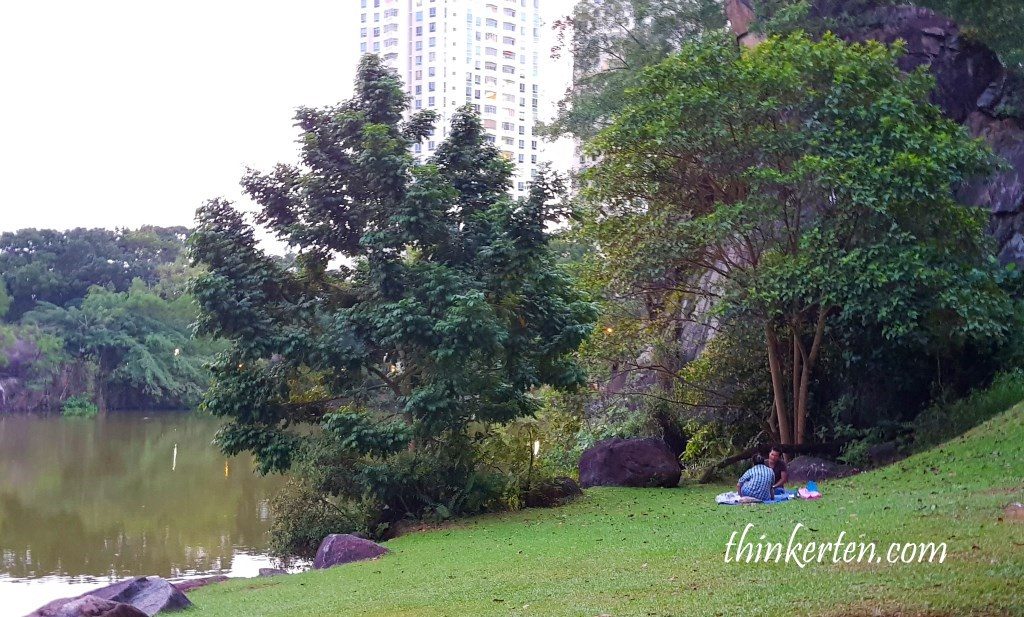 When the sky turned dark, the park has lesser people. You may want to go the Bukit Gombak Stadium to do your exercise instead as the park get a bit unsafe, especially if you are alone. 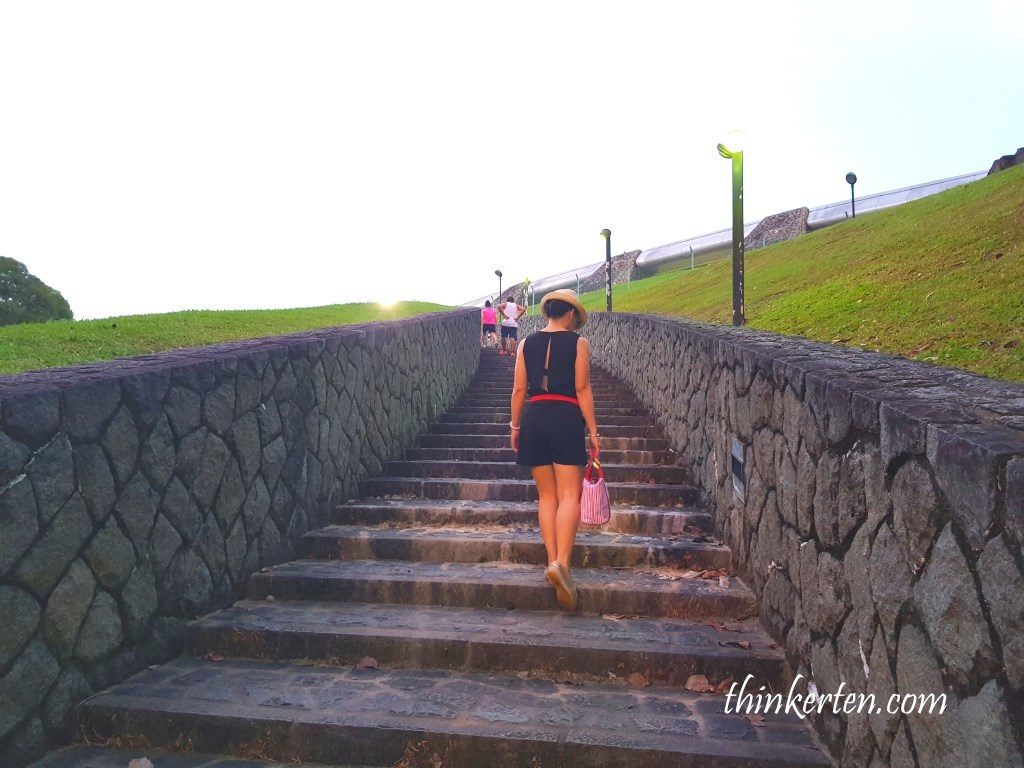 Get off Bukit Gombak Mrt Station and walk 5 min.