A day getaway to Pulau Ubin during Covid 19

It was in the mid of March that we went to Pulau Ubin for a day trip getaway since we were not able to travel abroad. Pulau Ubin is an island in the northeast of Singapore. Actually it feels like traveling abroad since we need to catch a boat ride to reach the small island.

Disclaimer: We went before the circuit breaker 7, Apri 2020.

We drove to Changi Point Ferry Terminal and park at the multi-story carpark just right in front of the hawker’s center. I didn’t realize that they have built a new multi-story carpark now. If you are coming by public transport, then take the MRT to Tanah Merah MRT Station then board Bus no 2 to Changi Village bus interchange. Changi Point jetty is not far from the bus interchange.

The bumboat that brings you to Pulau Ubin costs S$3 per person for a single trip and it takes about 15 minutes. If you are bringing in your own bike over to Pulau Ubin, you need to pay an additional $2. There are no fixed departure times. The owner of the bumboat will wait for the number of people to fill up then just depart. Before depart, he will collect the money from you.

There are a number of things to do in Ubin and the number one favorite is rent a bicycle to explore the island. If you can’t cycle, then you can still hire a minivan to explore. If you are a group of people that don’t prefer to walk and cycle, then hire a minivan.  The minivan can sit up to 12 people.
Well, we love cycling in Ubin and this is not the first time exploring the island with a bike. There are a few rental bike shops near the jetty. The rental cost is about $6-10 dollars as it depends on the size and what type of bike you rent. There is no limit to the timing. Best is to return before sunset. 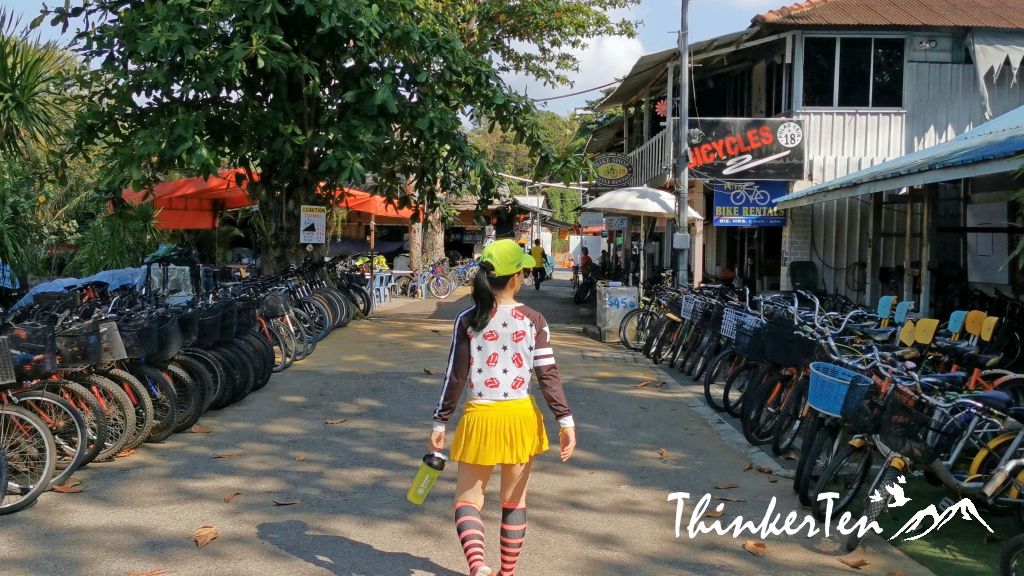 Ubin is actually coming from the name Batu Jubin which means granite stone in Malay. Over here in the Ubin island, you will find the granite quarries that is no longer active. On the way to Chek Jawa Wetlands, we saw kampong housing and met wild animals such as monkeys and wild boars walking around freely. The number one thing to note is not to feed these animals when you see them. Once you started to feed them, they get very agitated and will be in their attack mode which can be dangerous. Also, human food is not healthy for wild animals. 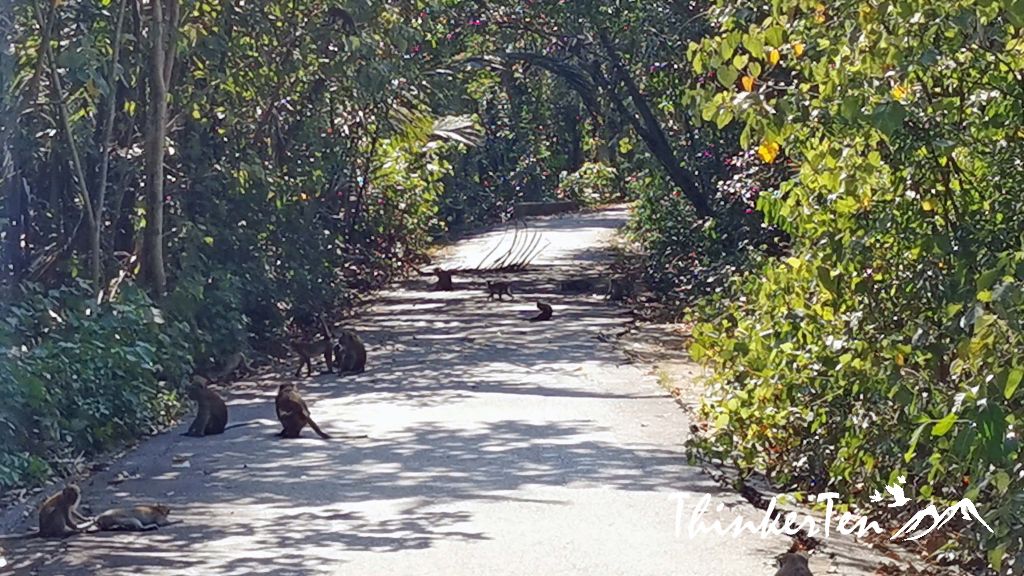 The tallest Tree in Ubin 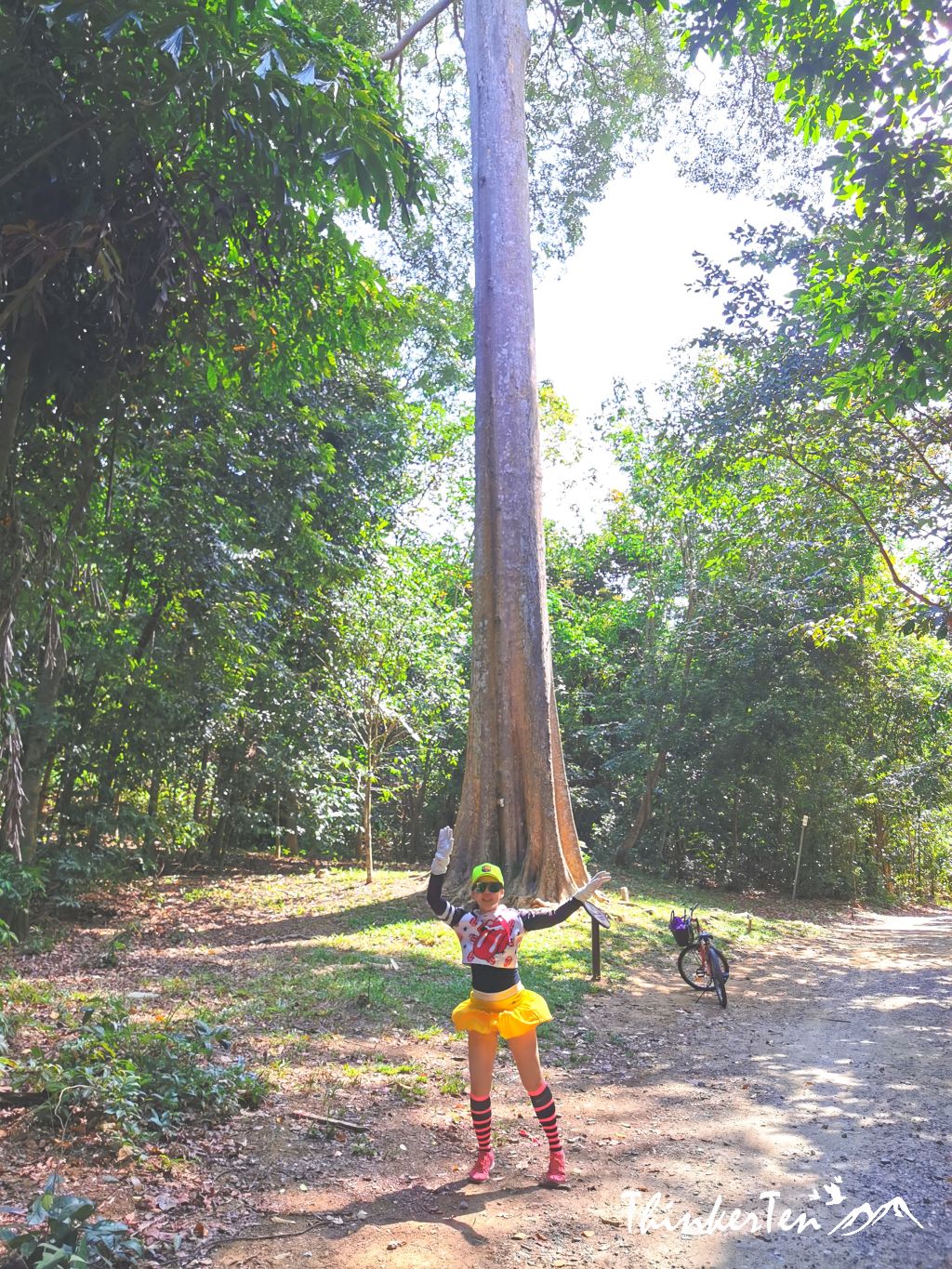 Chek Jawa is my favorite

Chek Jawa Wetland would be one of my favorite spots in Ubin. After cycling for 20 mins you will reach Chek Jawa, it is a unique area where six major ecosystems, sandy beach, rocky beach, seagrass lagoon, coral rubble, mangroves, and coastal forest meet. The number one thing to note is to refer to the tides table when you plan a visit to avoid disappointment. The viewing jetty on the sea is lovely to walk and check on those sea animals during low tide. 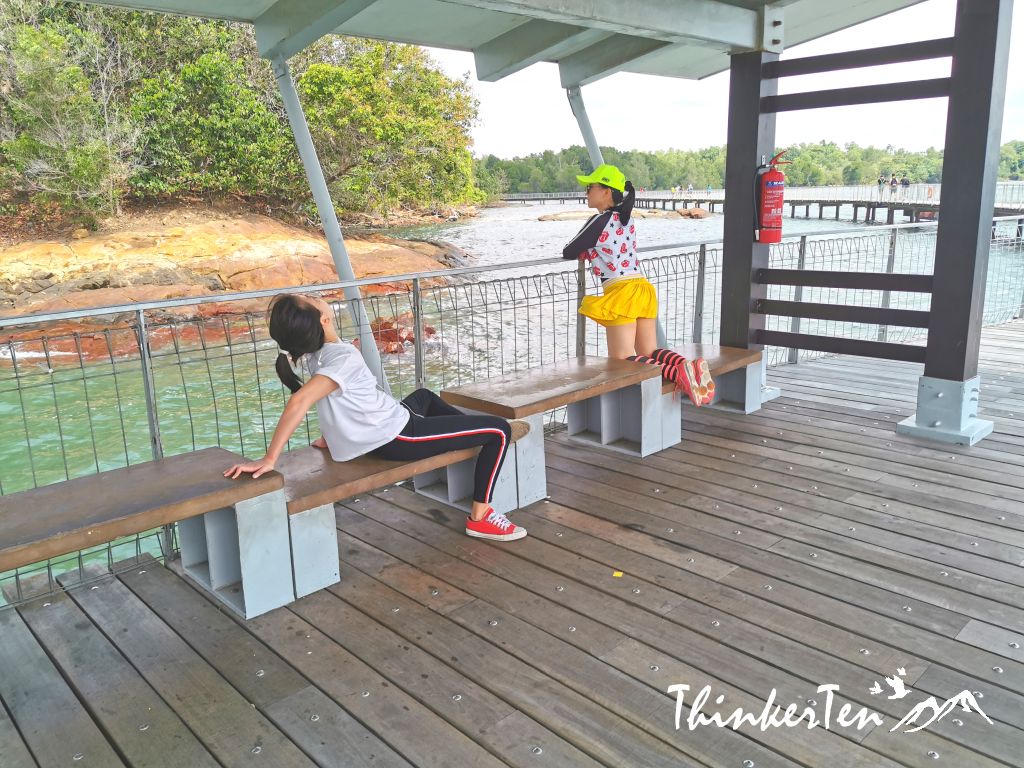 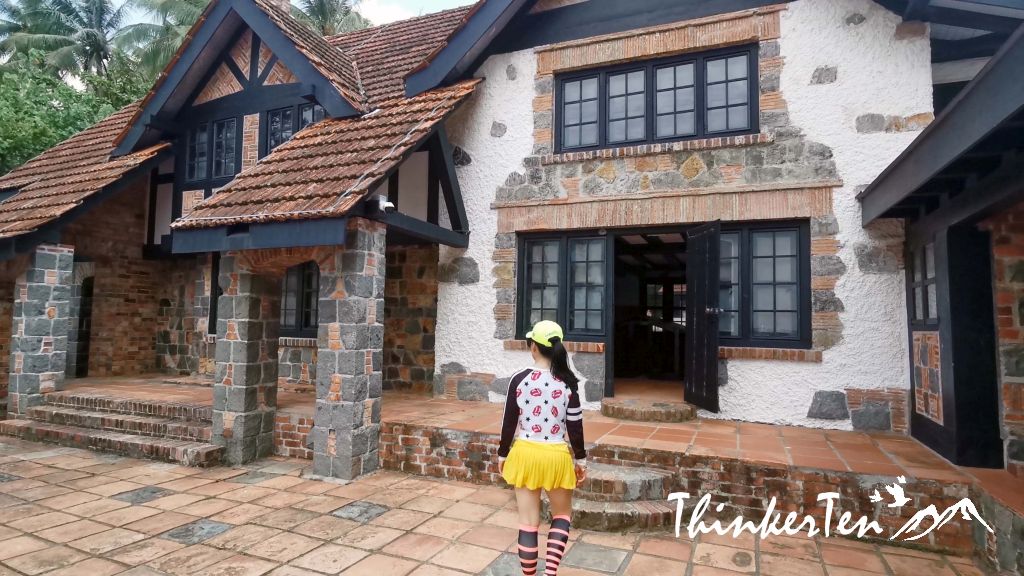 The brick house stands out from any other kampong housing in Ubin, it is like the English cottage style and it is named House no 1. Surrounding you will find pine trees that make you think you are in Cameron Highland. It was built in the 1930s by an Englishman as a holiday house. Now it is used as a Visitor Center and don’t forget to use the bathroom which is located right outside the House no 1. 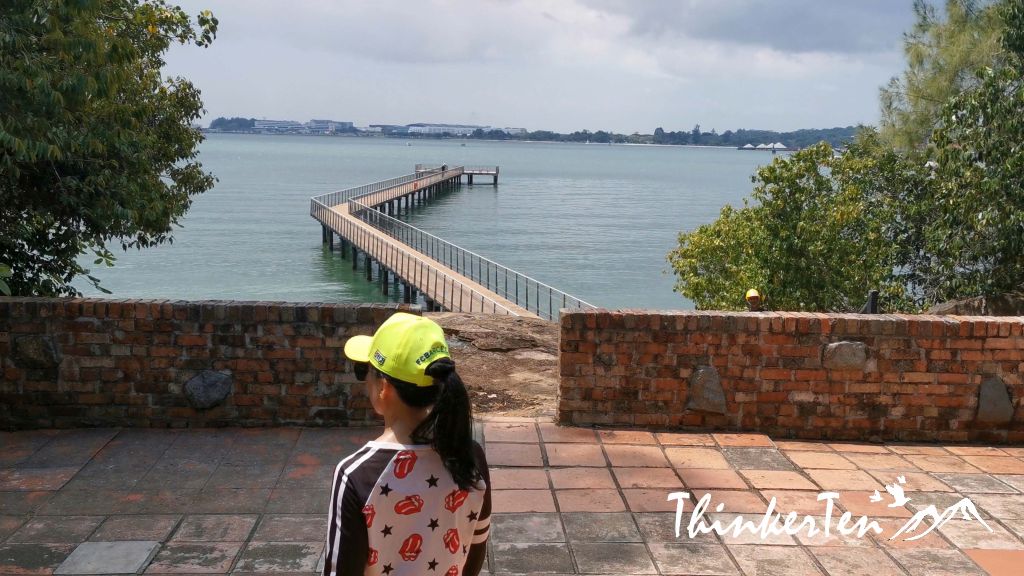 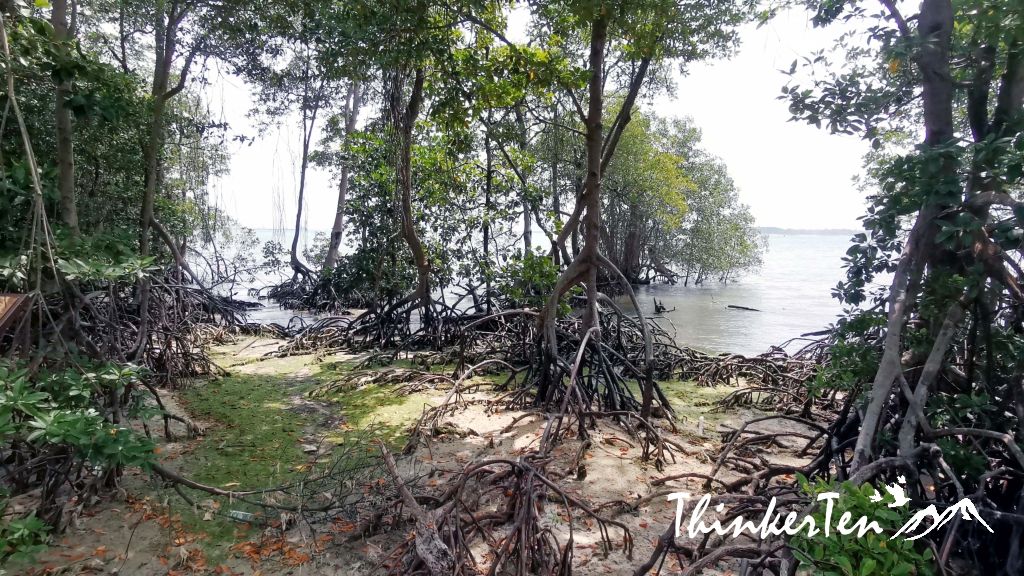 As mentioned Ubin used to the quarry that was in operation in 1970 but no longer active. Now it is a beautiful lake with lush greenery and thick vegetation surrounding the site.  Pekan Quarry is at the other end of Ubin Island, the opposite direction of Chek Jawa Wetland so it has quite a distance to reach. 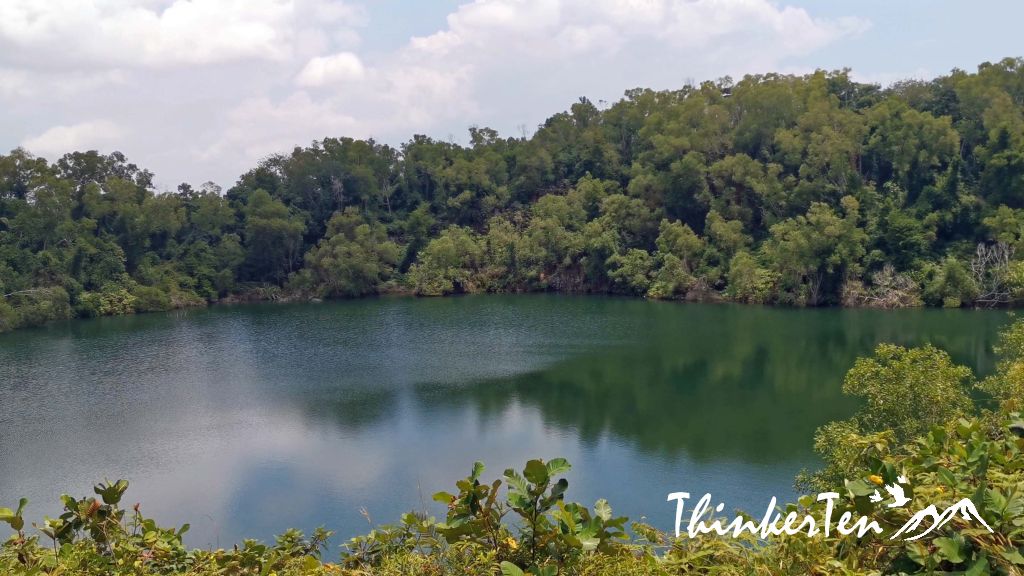 There are a few eateries near the jetty when you reach Ubin, there is one seafood restaurant that is quite popular but I find the food is just average.  I have been there several times and every time I dine in there the steam rice is so dried and hard.  If you are on a budget, go to the other noodles stalls instead. 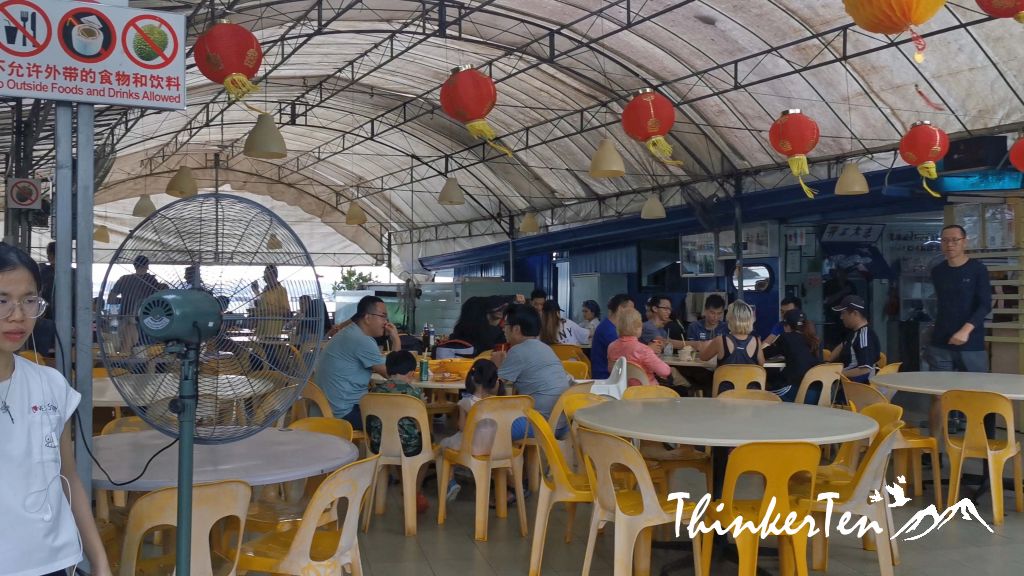 Oh my gosh that tree! So beautiful

Interesting place. I love exploring nature parks and this one looks fantastic. How tall is that tree? It looks hundreds of feet high!

I would love love love to to go on a getaway anywhere tbh but also to Pulau ubin, the place looks amazing…

Ubin looks like a great place to visit! I have never been to Singapore but my bestie lives there, will recommend this place to her ☺

I’ve never been to Singapore before, but it sounds like a beautiful place to visit. Thank you for sharing.

Looks like you had a great getaway! It must be so nice to be able to have a little retreat during these times!

oh my ! i so would love to visit one day , and your outfit is stunning , kind regards Pati Robins at style squeeze