Wushan in Hangzhou is another site you should also explore. It is located in a hilly area near Hangzhou’s Shangcheng District. At the bottom of the hill, there is the ancient street of Qinghefang where you can have your lunch or dinner or look for street snacks food. The hill is very easy to conquer to the top actually as it is not very steep. 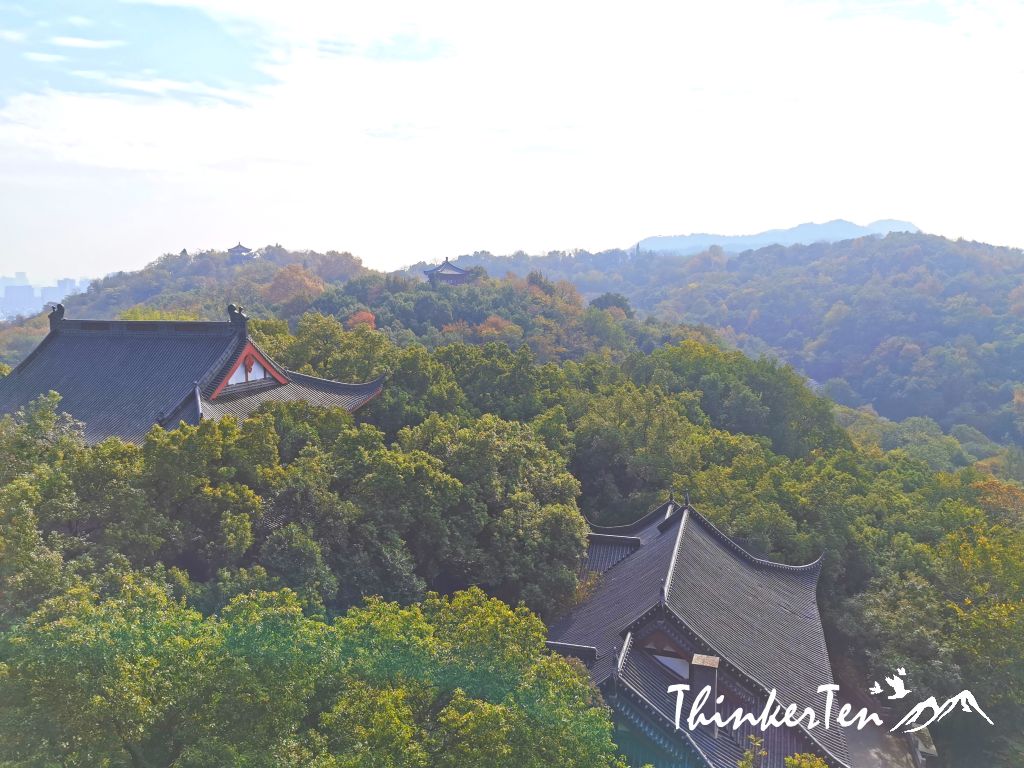 Wushan Hill, also known as City God Hill, is the only one among all West Lake hill that is located in the downtown area of Hangzhou. Since ancient times, the hill has been treasured for the bird’s eye view on its top that covers the Qiantang River, the West Lake, hills, and the city. 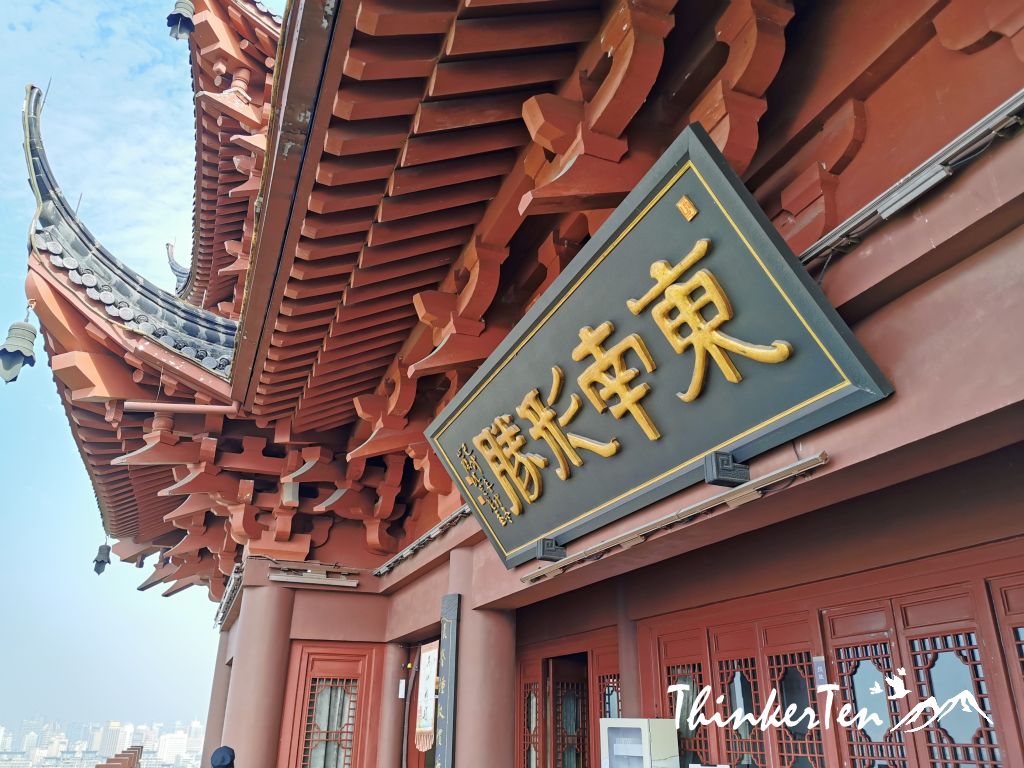 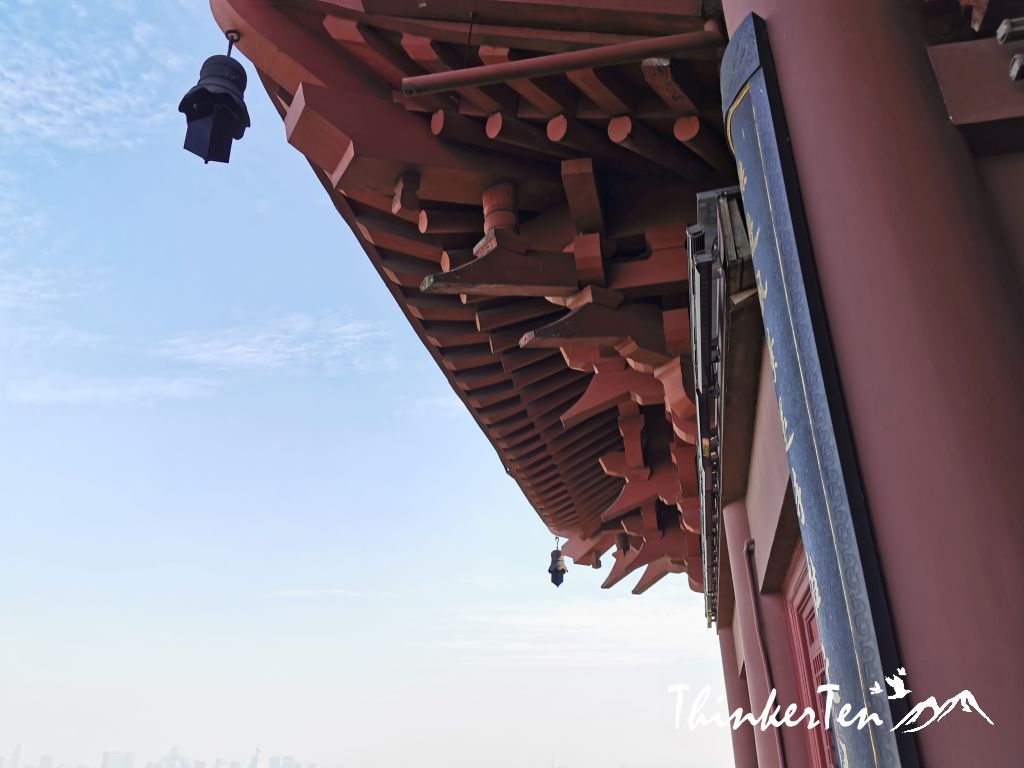 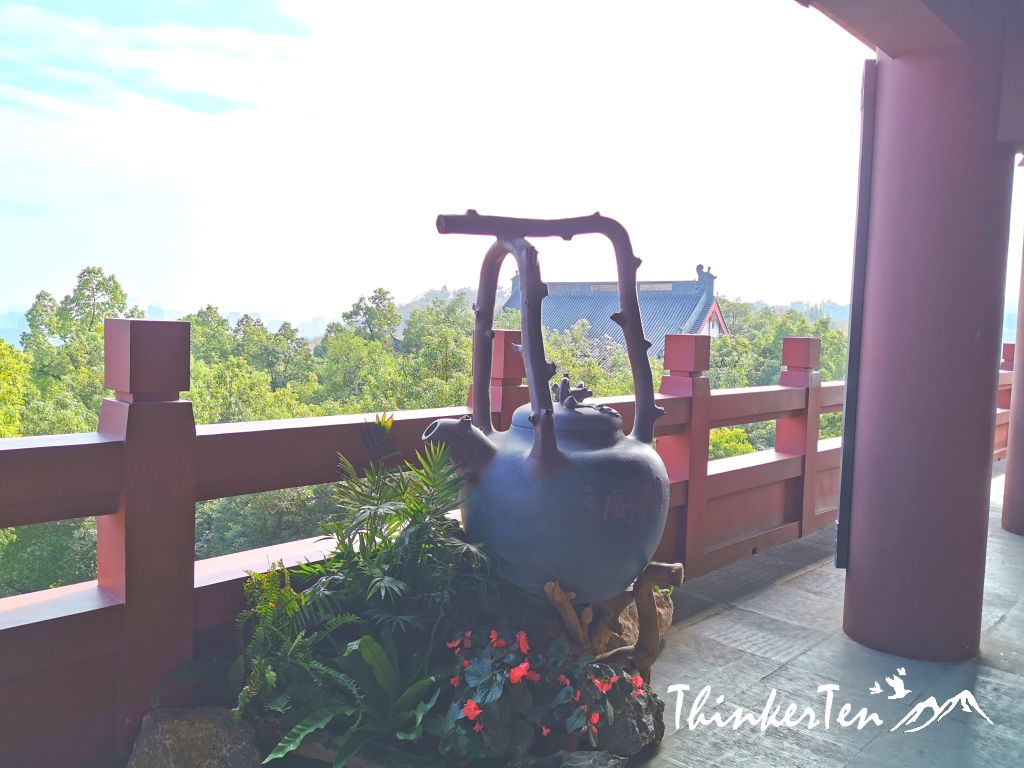 At the top of the hill, sits the Buddhist temple called Chenghuang Pavilion. This should be the icon and you need to buy an entrance ticket to get it. The seven-floor pavilion is very impressive from the outside. Once we have gotten our tickets, there is a volunteer guide who explains to us the structure and history of the pavilion. 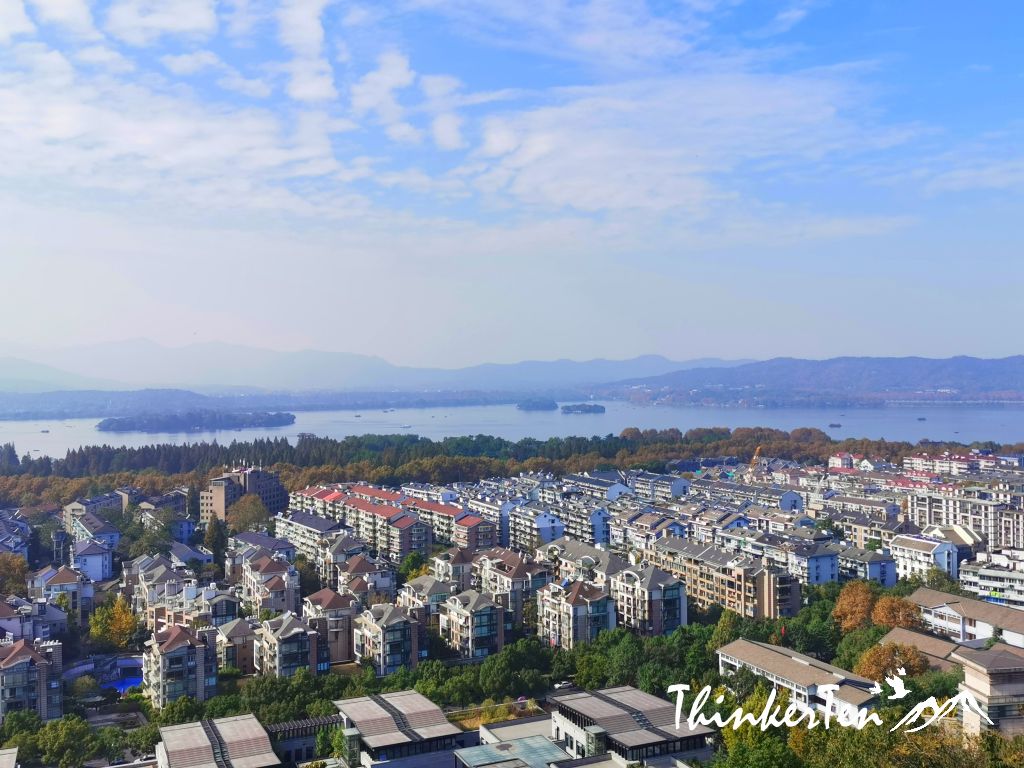 The view at the top floor overseeing the west lake and whole of Hangzhou City.  The whole city is very organized and well planned. 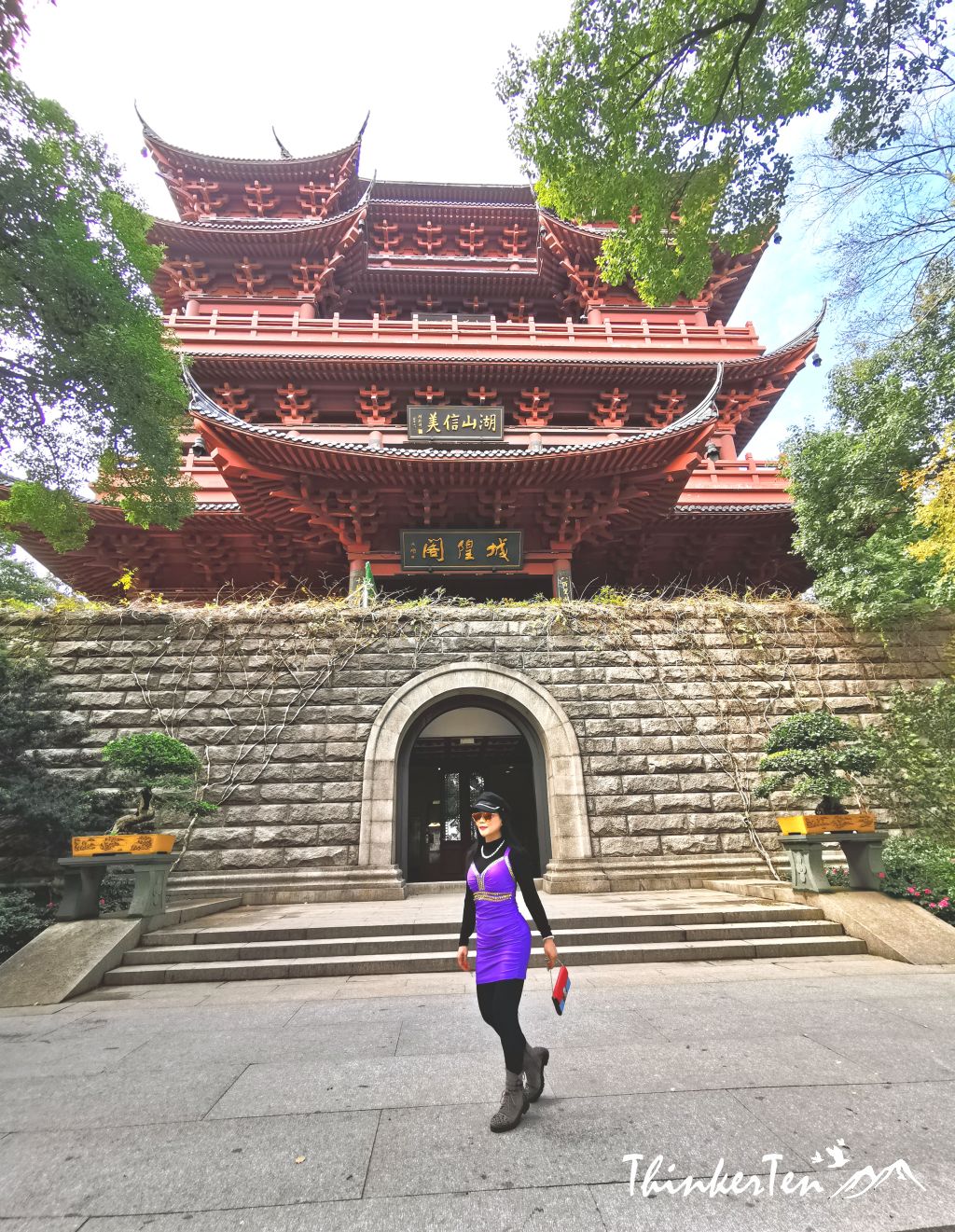 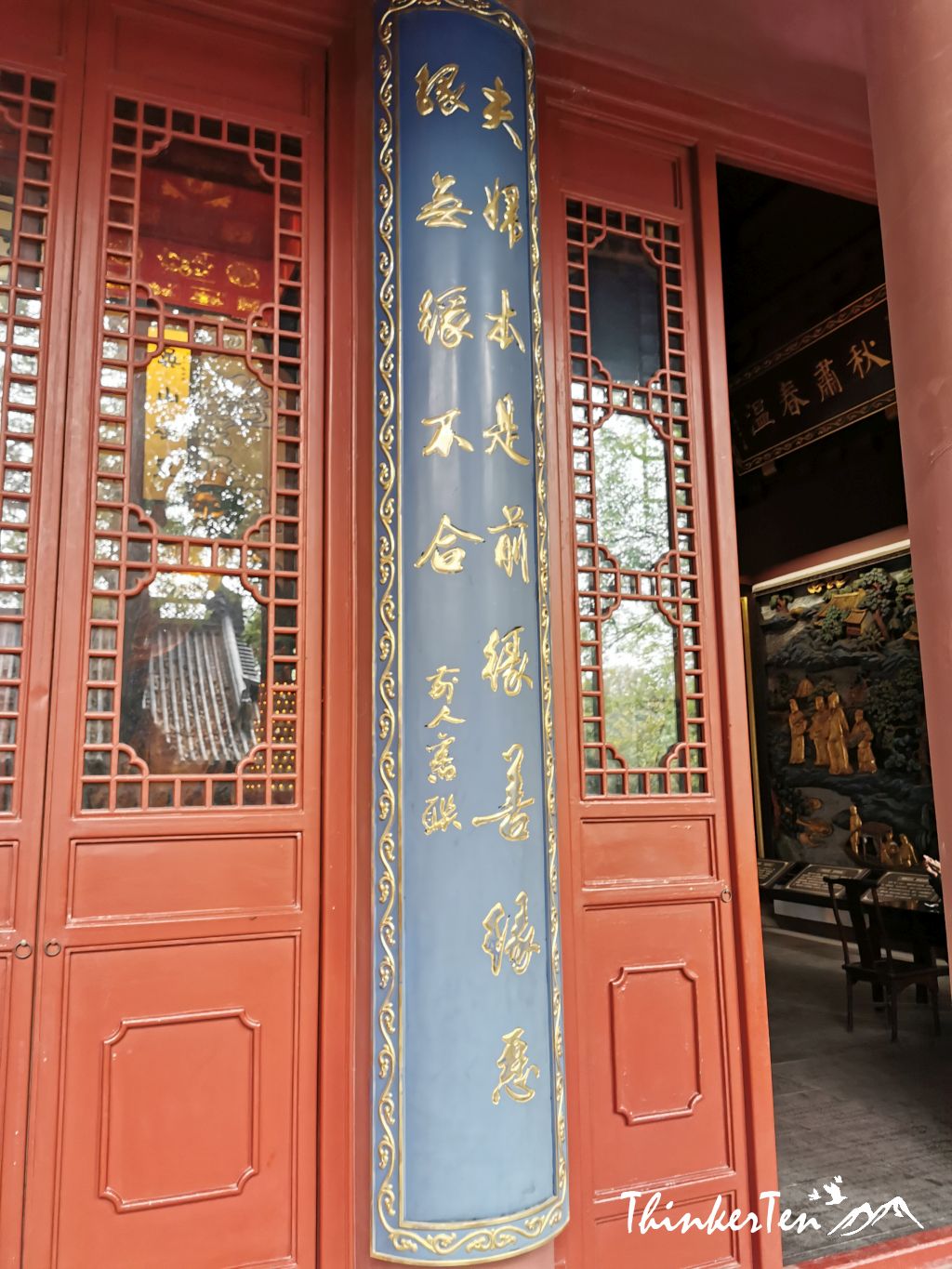 It translates as a married couple is from the previous life destiny, the good destiny, the bad destiny.  That’s why there are husband and wife now.

The second couplet translates as Children are born to returning debts to their parents, collecting debt, paying debt back to parents. 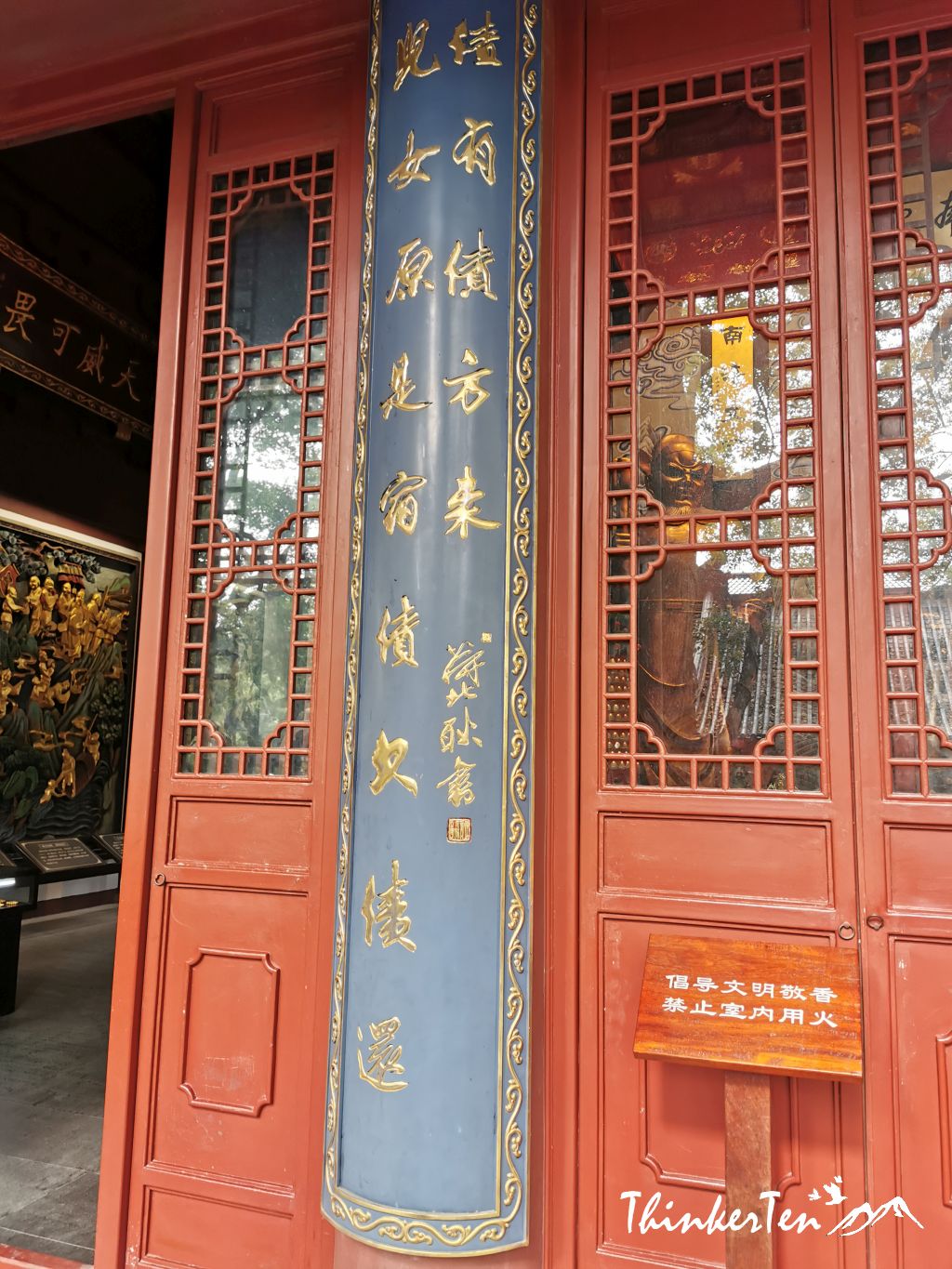 There are 6 paintings in Chenghuang Miao Pavilion, so pay attention to them. 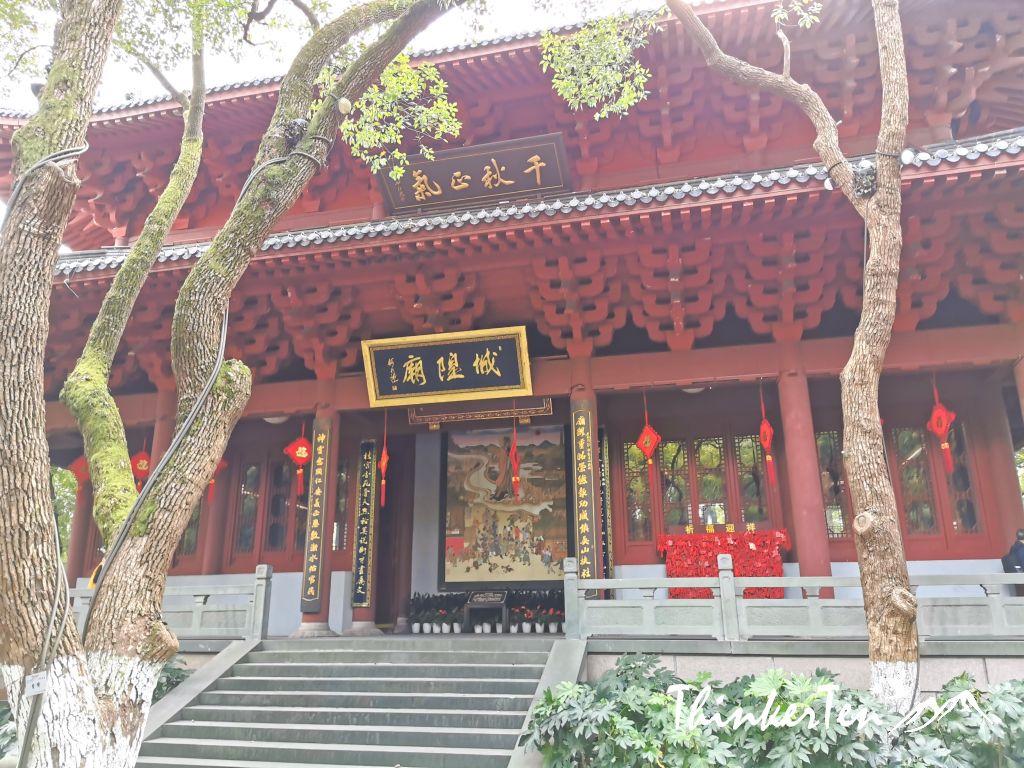 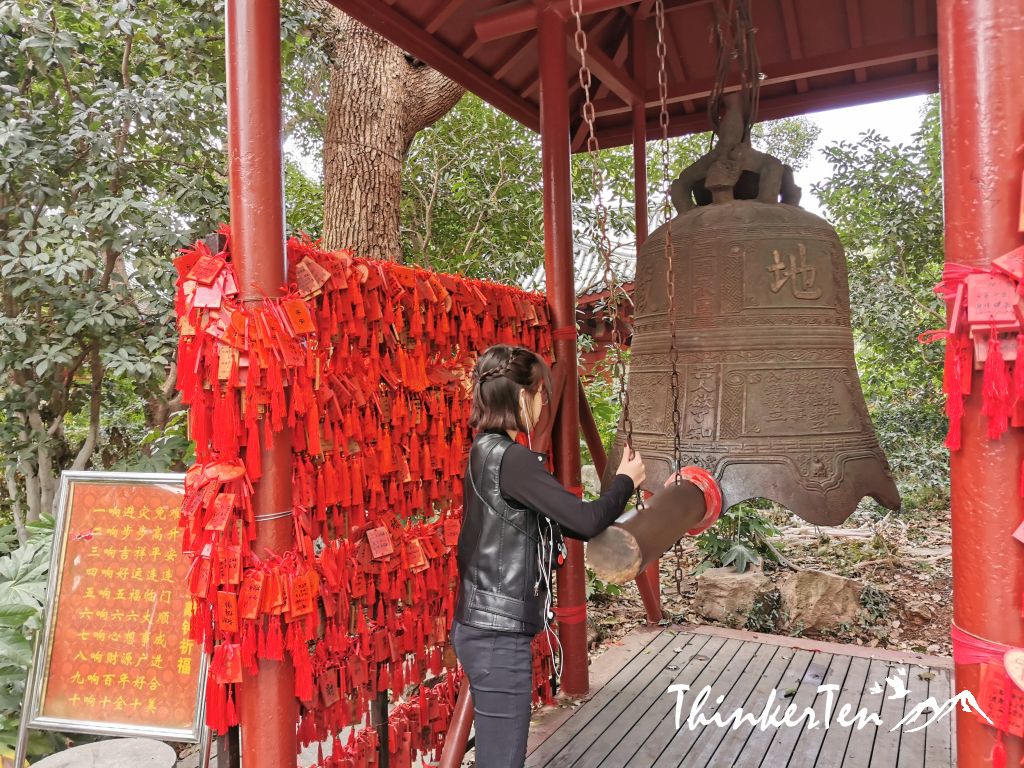 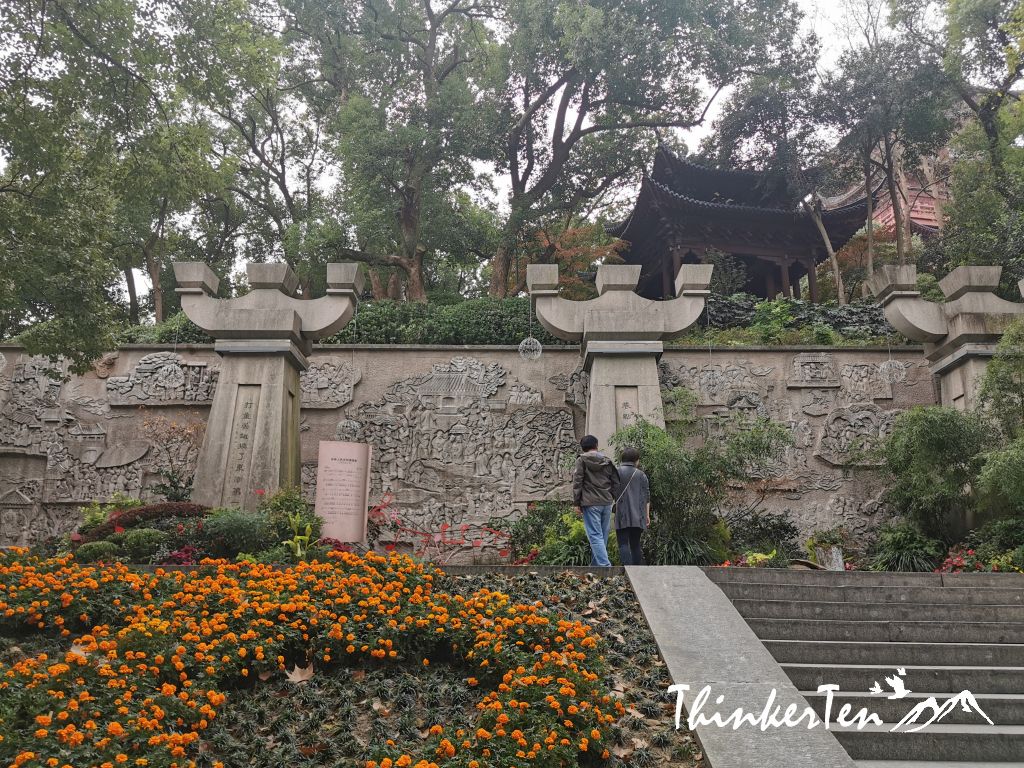 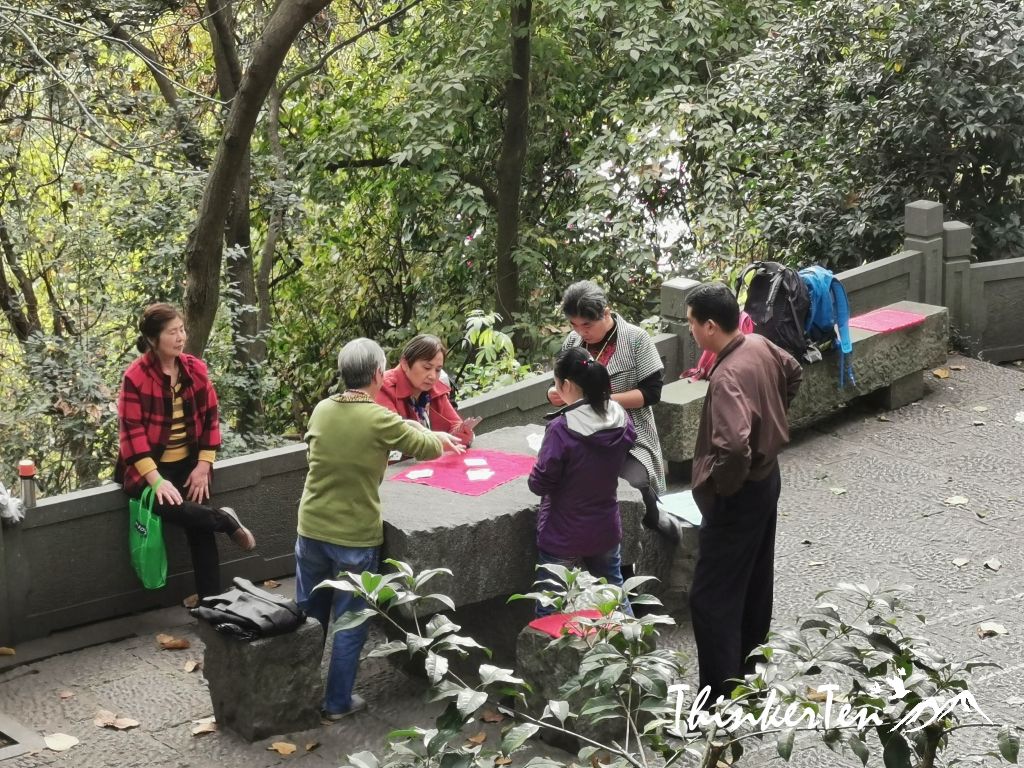 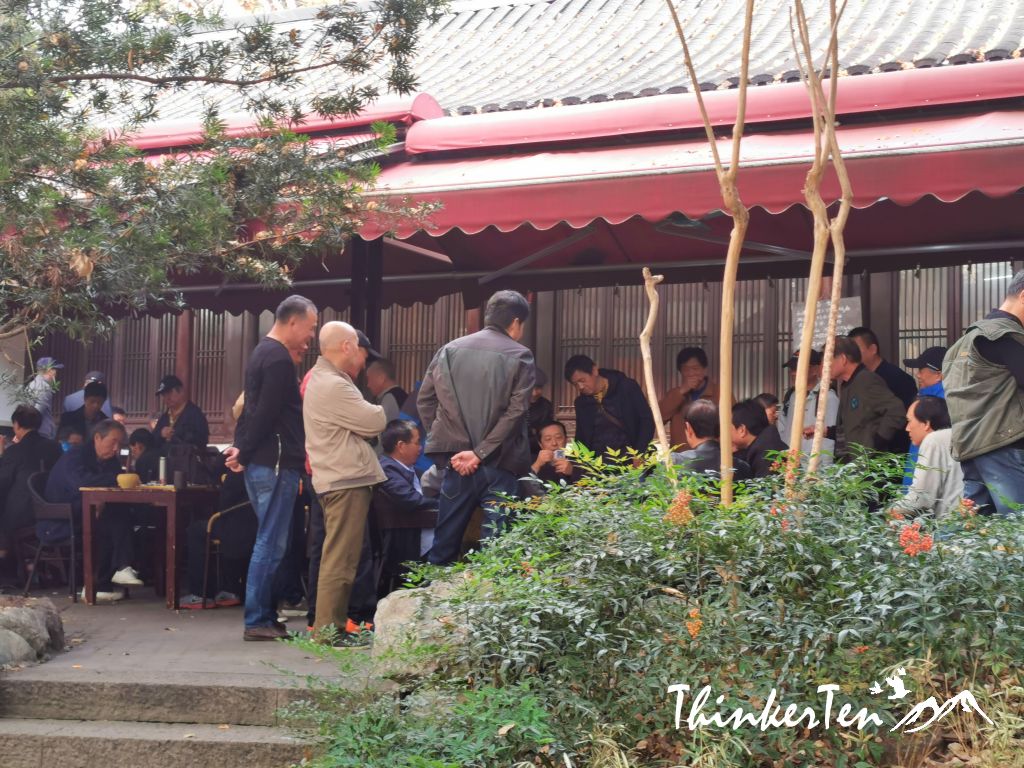 The steps to go down the hill and along the way you can take photos with the ancient household vibes. 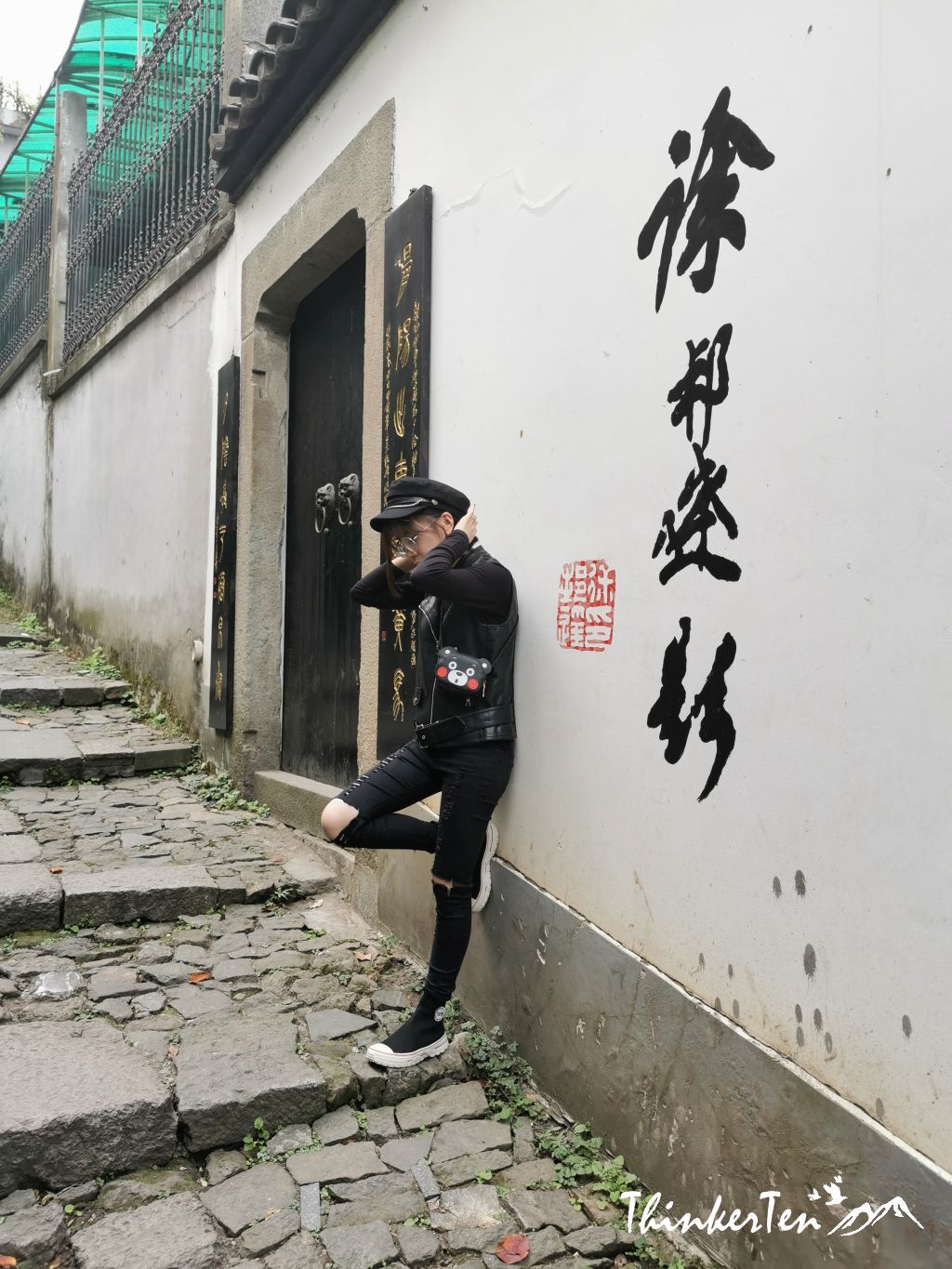 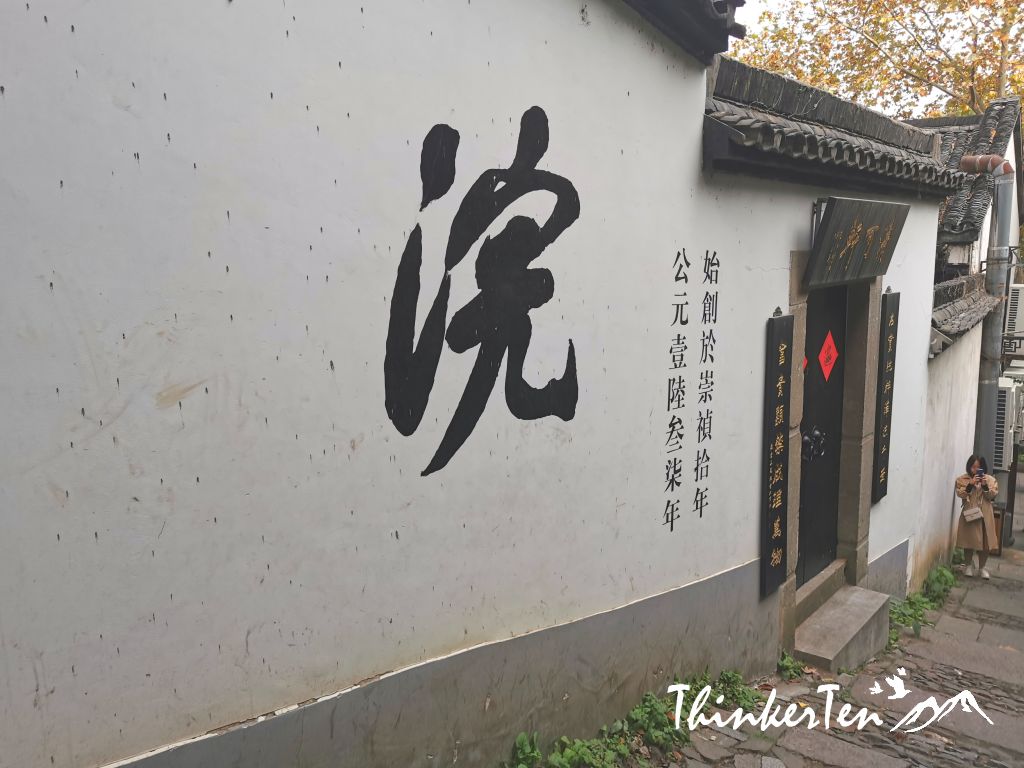 A free museum to have a look back in old China. 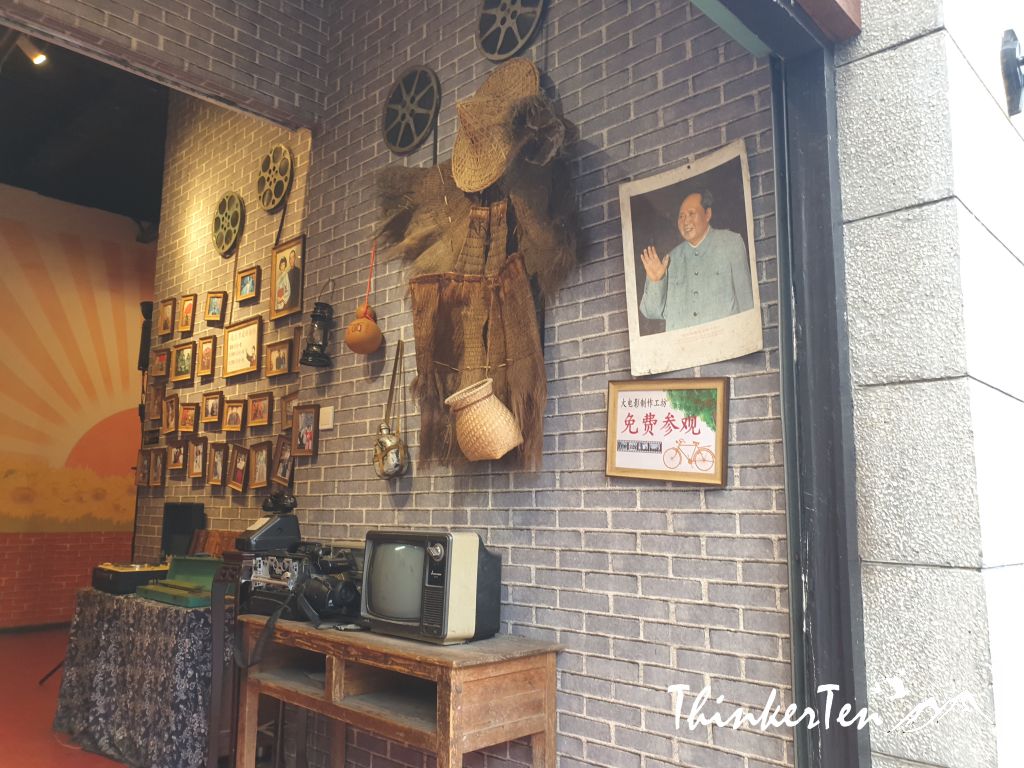 The below picture talks about children’s exams in ancient times. 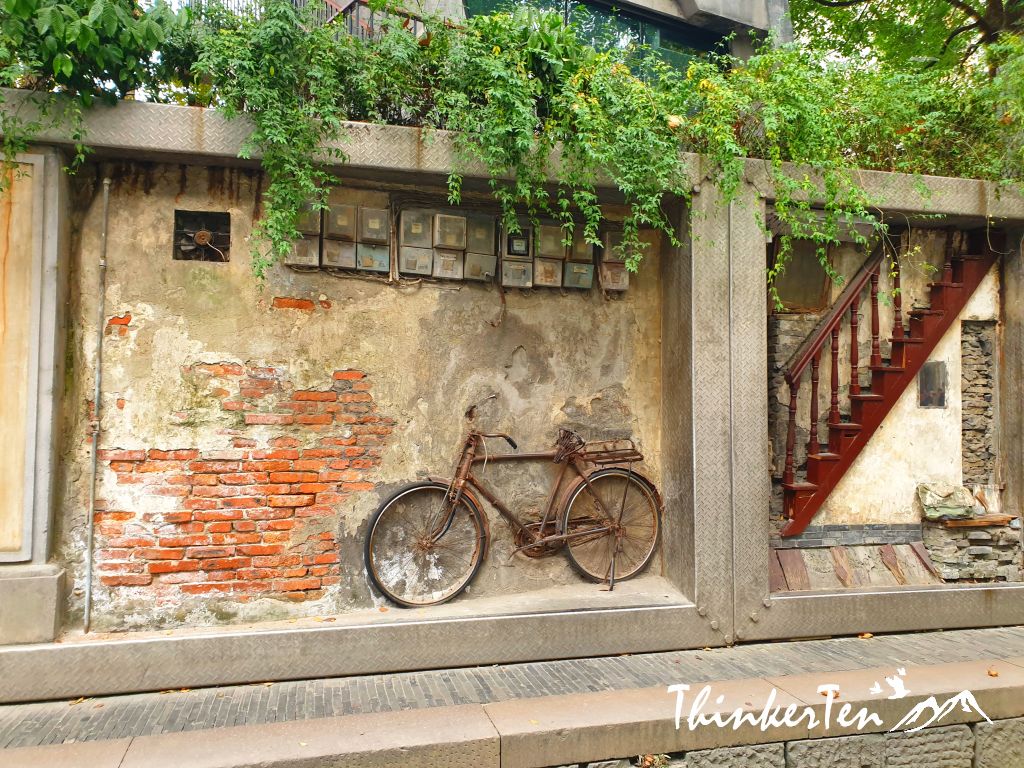 You could spend whole day exploring Wushan Hill and ancient street Qinghefang.  Go early in the morning to explore this beautiful hill including the Buddhist ChengHuang Miao Pavilion.  From the top, you can see the whole West Lake and Hangzhou city.  Then have your lunch at the bottom of the Hill, Qinghefang ancient street where lots of restaurants and traditional snacks are available. 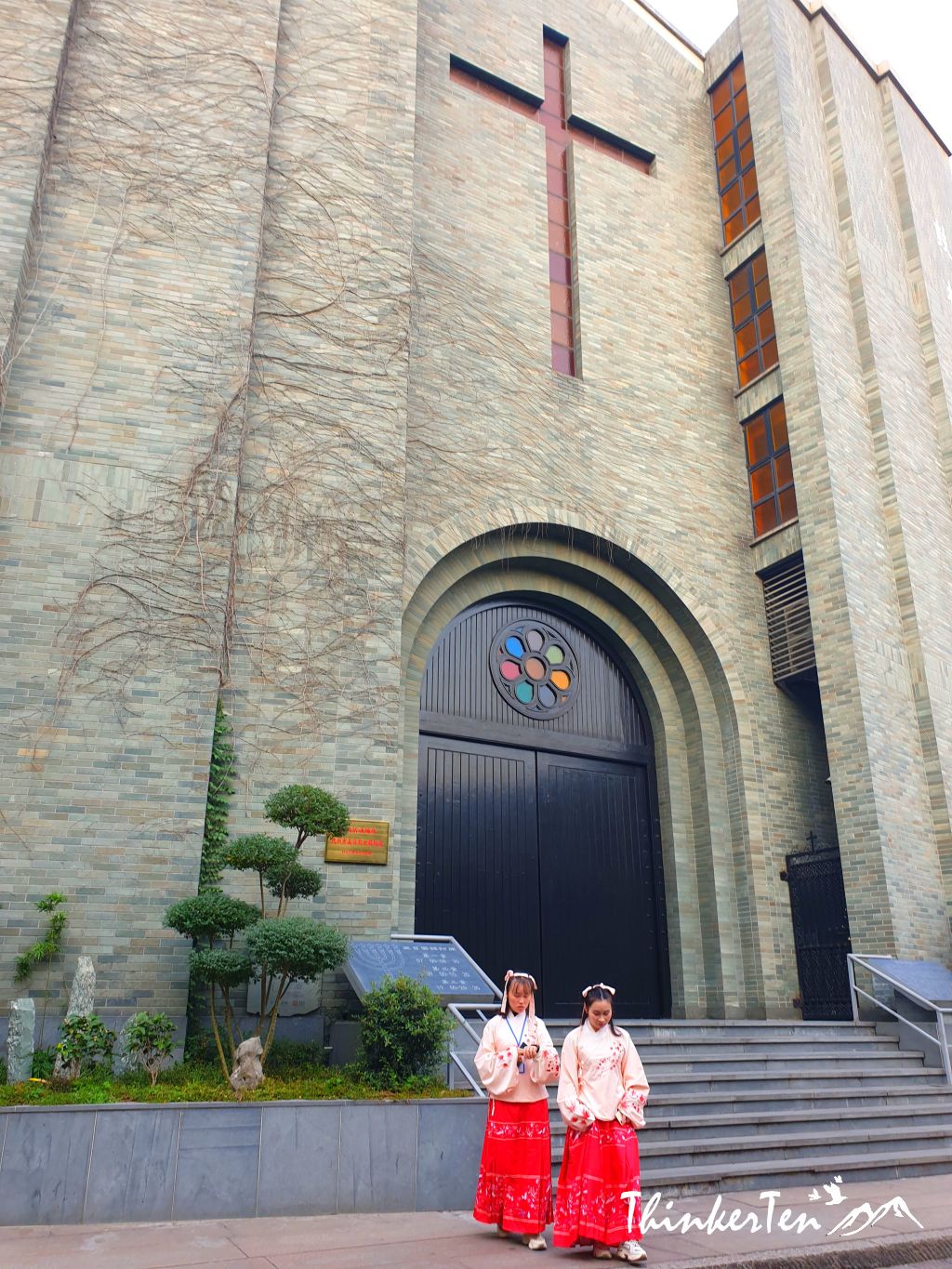 What you need to know about Sungei Buloh Wetland Reserve Singapore

Wow, the views are absolutely stunning! I would love to see it in person.

Looks like a beautiful place to visit. Amazing views

I wish I could see this place. Looks like a fun place to visit.

This is the perfect site for anyone who would like to find out about this topic.