It was the second time to visit Turkey after 10 years. I didn’t expect there was huge snow in early Mar.

The current temperature is about zero to minus 5.

The flight from Singapore to Turkey took more than 10 hours.

Now, let’s visit Istanbul city.  The first place we going to visit is the Blue Mosque. 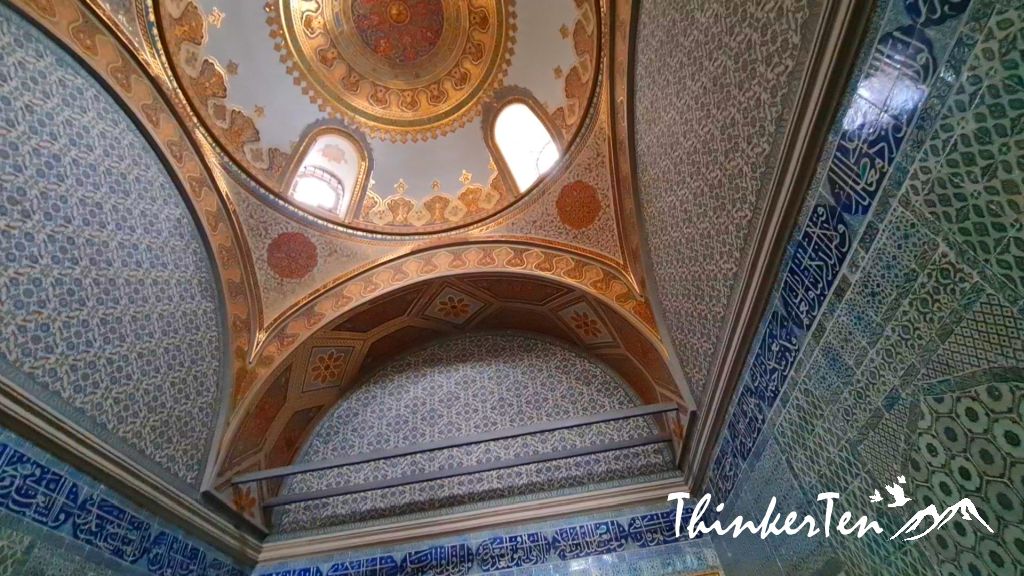 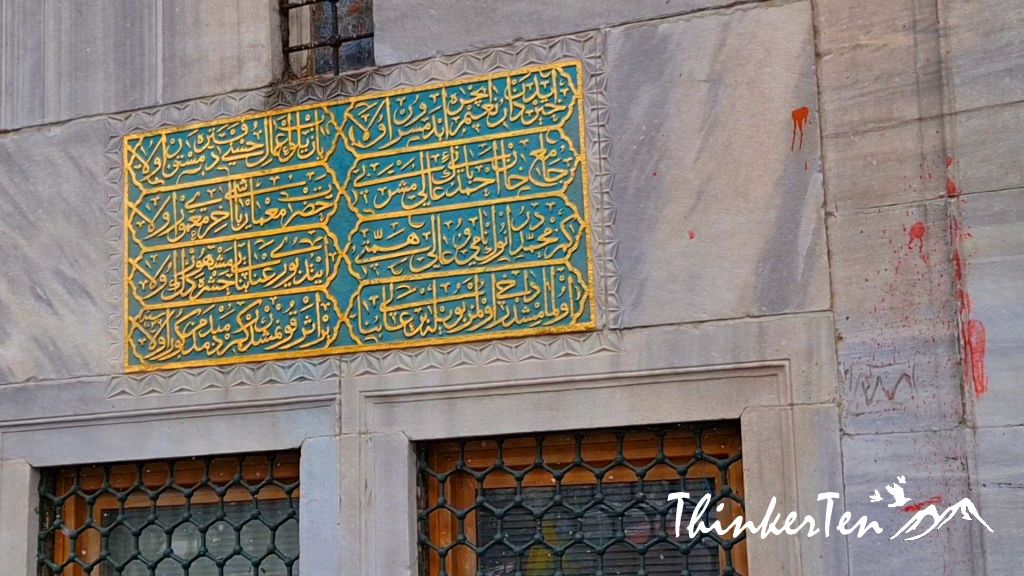 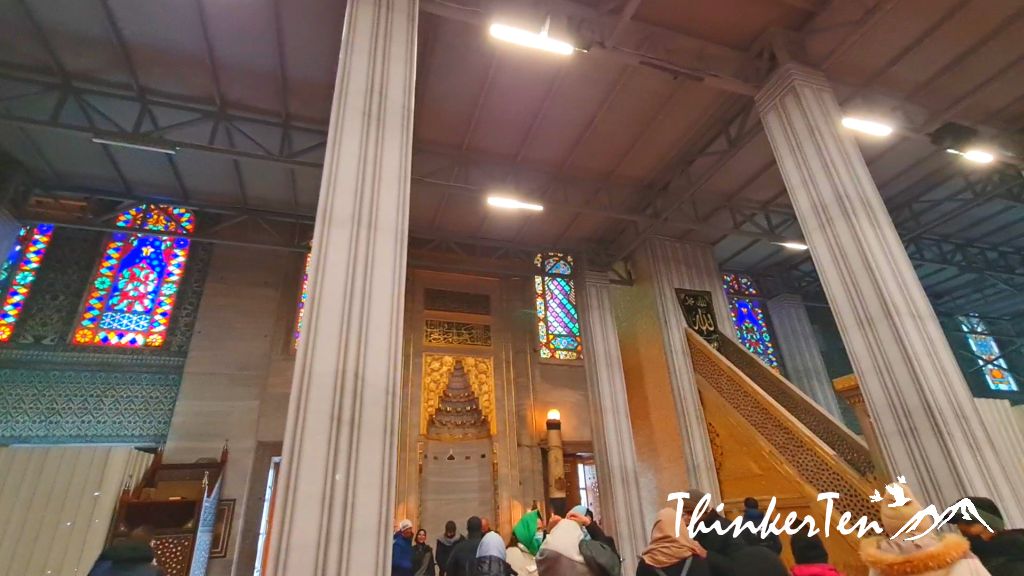 The official name is called Sultan Ahmed Mosque, it is an Ottoman-era Historial imperial mosque. The unique part of this mosque is, it has 6 minarets instead of the usual 4 minarets.

It was a Saturday morning and the line to enter the Blue mosque is long, we queue for about 20 mins to get it. The Blue mosque will close at 12 noon so we were rushed to check out the interior.  Renovations going on and not many places can be accessed and some were closed.

Ladies have to wear a scarf to enter the mosque, shoes aren’t allowed.

The Blue Mosque not only asserts Ottoman wealth but also presents the Ottoman Empire, one of the most significant examples of classic Turkish architecture constructed in the early 1660s.

The mosque is known as the Blue Mosque because of the blue tiles surrounding the walls of interior design.

The obelisk is made of Aswan granite and is almost 20 meters tall, it’s about 3500 years old. Originally the obelisk was erected at the temple of Karnak in Luxor and carved from pink granite. 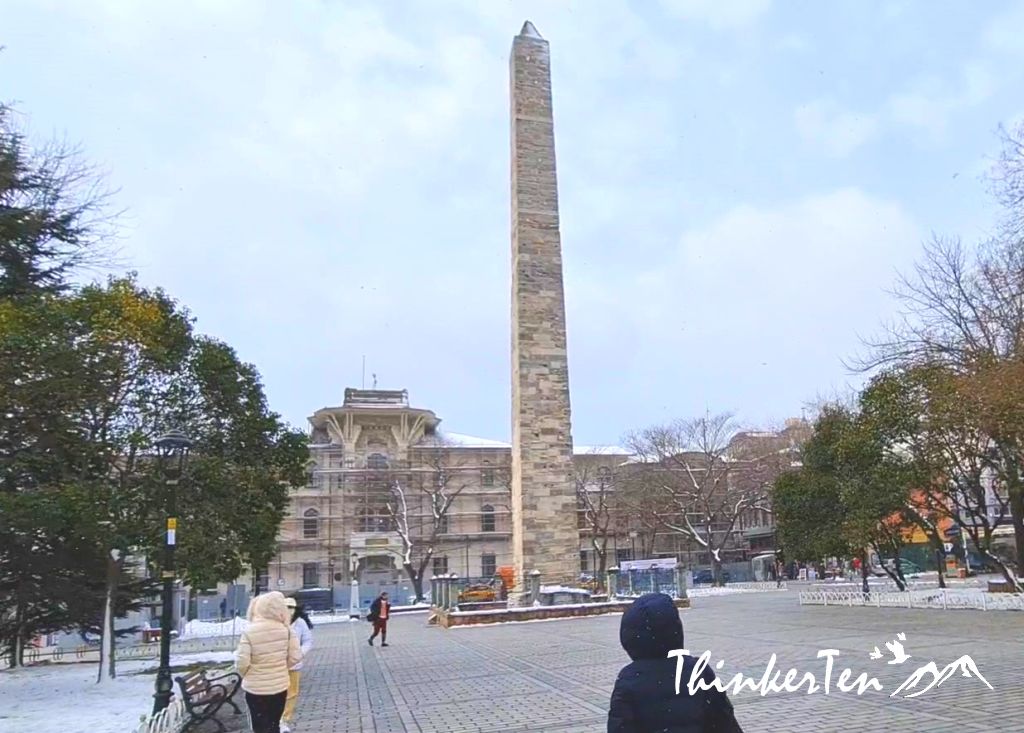 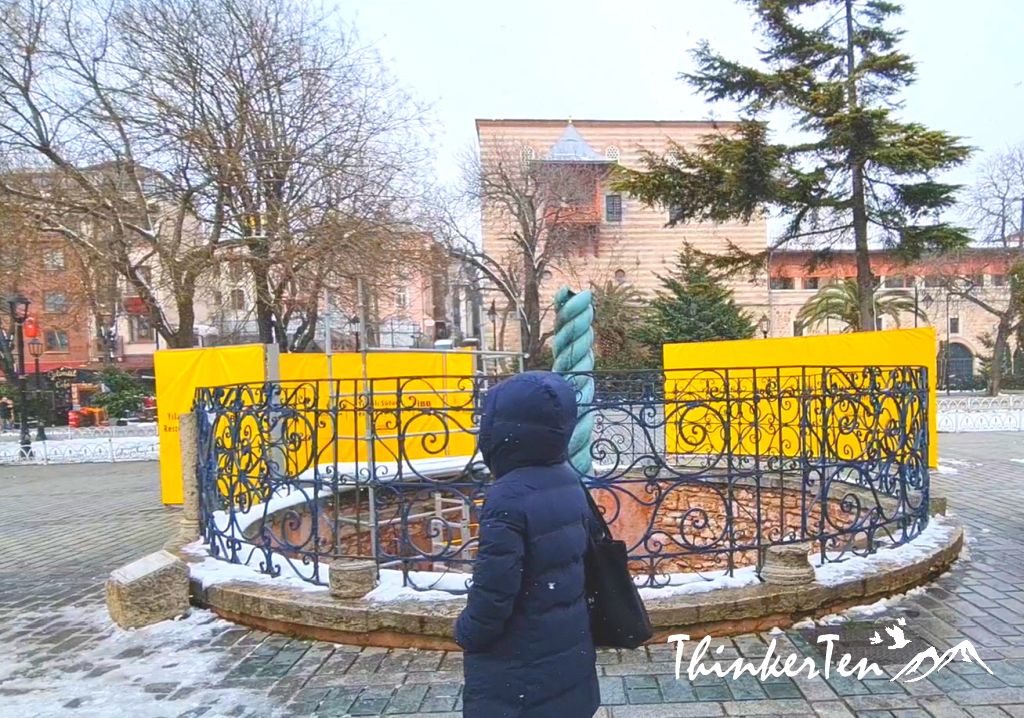 Next to the Blue Mosque is the Hagia Sophia mosque, formerly is the Church. 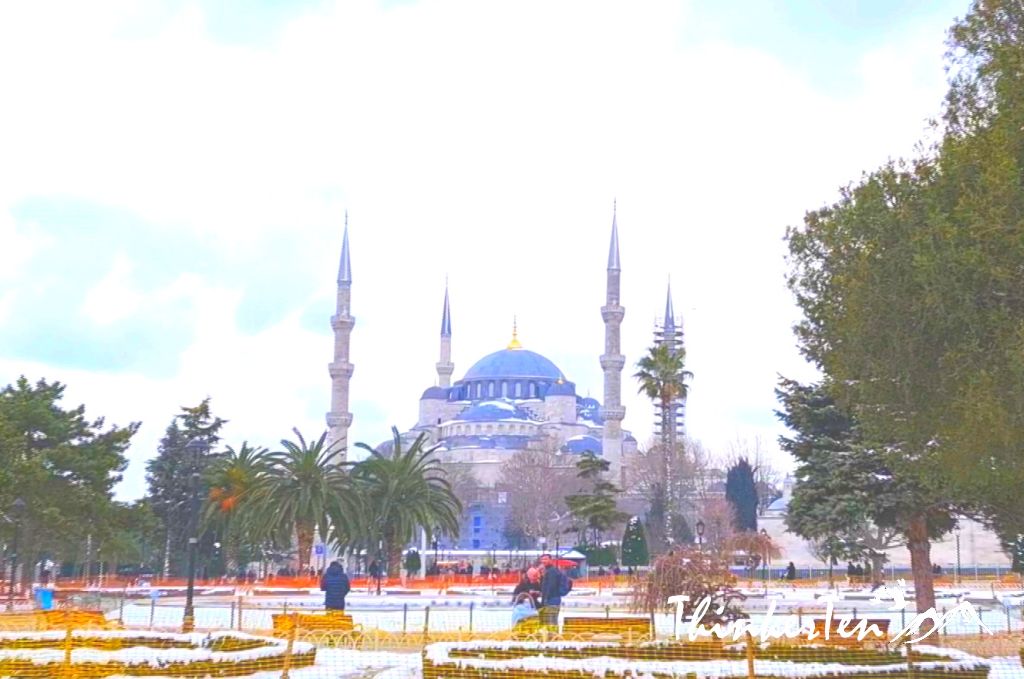 This place is initially an imperial residence of the Ottoman Sultan and home to his court and harem. Now it is the museum exhibits the imperial collections of the Ottoman Empire and maintains an extensive collection. The 4 courtyard musuem including the Audience Hall, High court, Historical Kitchens and The Treasury. 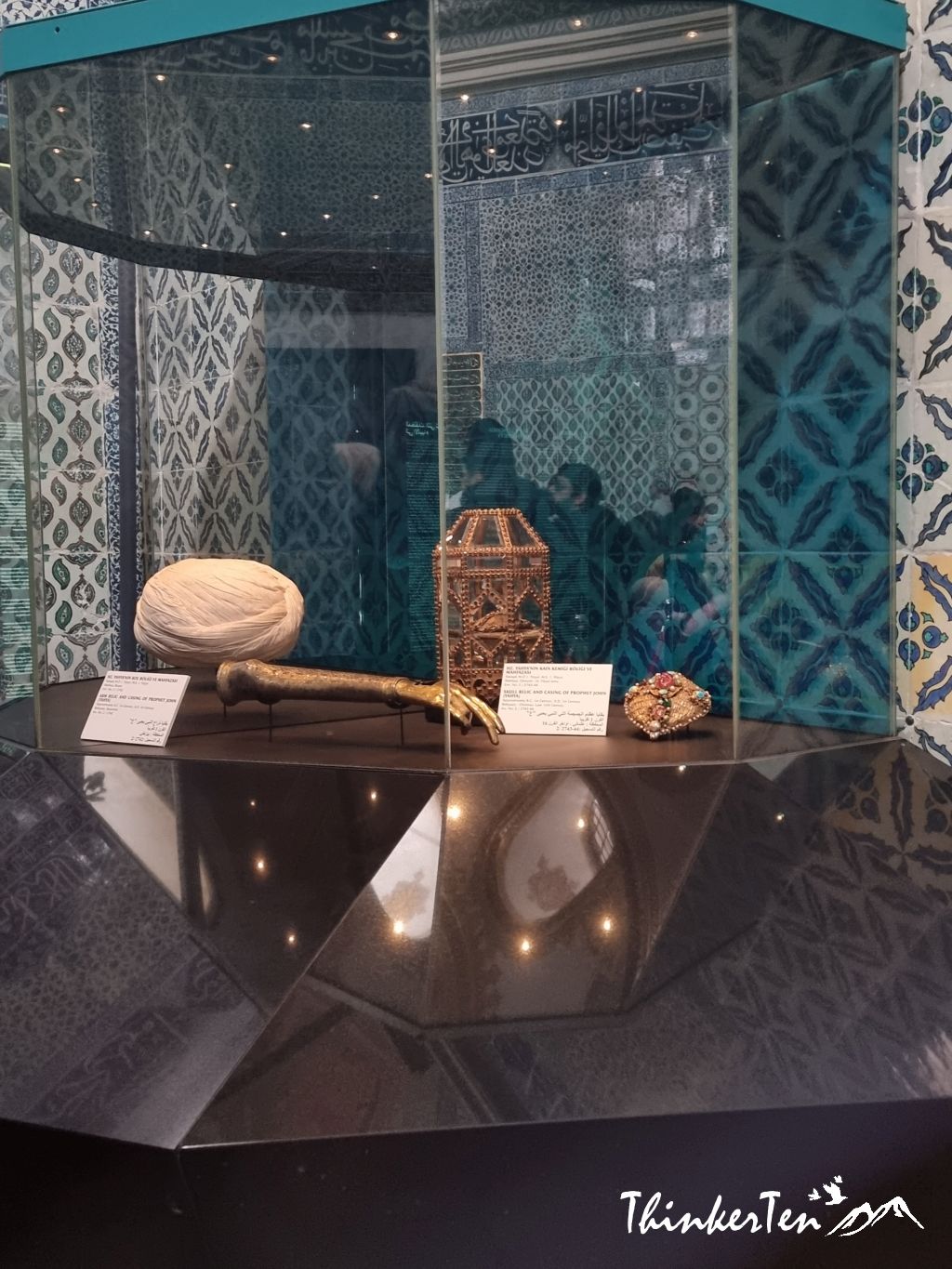 A sightseeing Bosphorus cruise lets you discover the many wonderful landmarks surrounding the Bosphorus Strait. It is well worth the cost for the views and relaxing experience. You get to see the shoreline on the European and Asian sides of the Bosphorus. 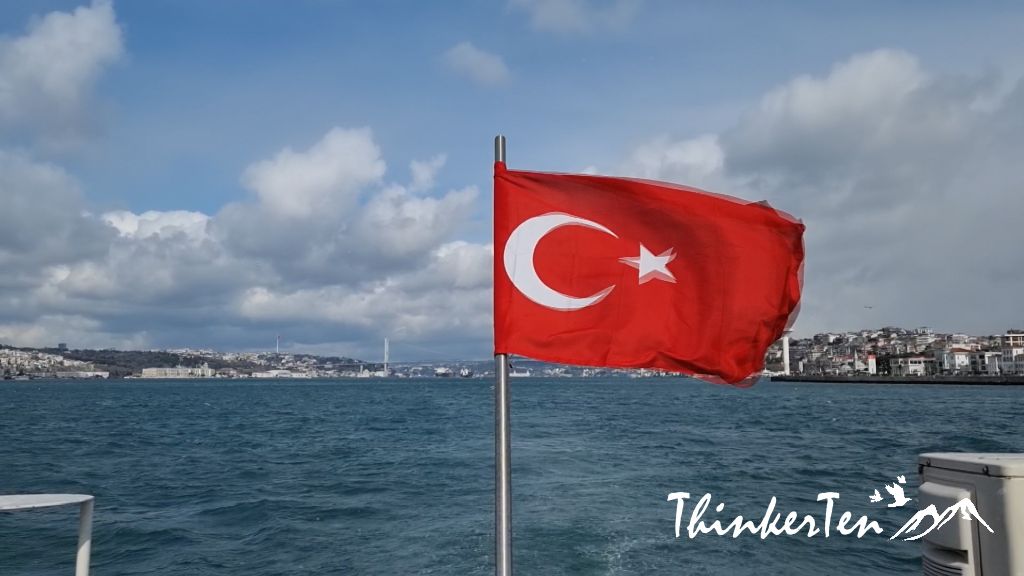 This is one of the world’s largest and oldest covered markets in the world. There are many things you can get here, such as lamps and lanterns, ceramics, carpet, Turkish metalware, and Jewelry.

You can always bargain but only bargain if you are really interested in buying. 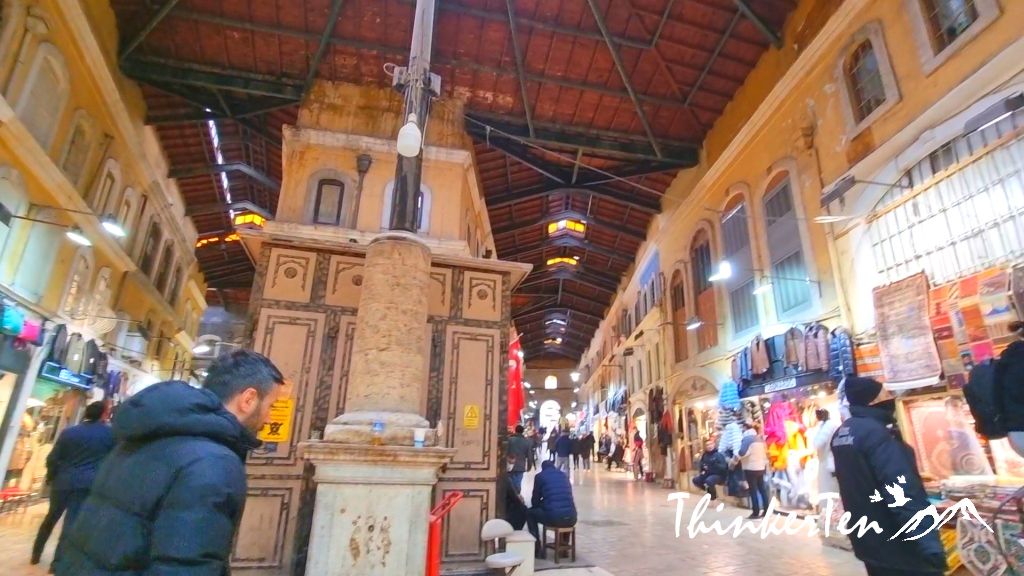 Turkey is really cold and faces snow and heavy winter in the easter part especially. The black sea region and middle Anatolia is pretty cold in winter too.

Turkey is famous for a diverse set of both oriental and European elements. You get to see it in the city of Istanbul.