I visited two iron railway bridges recently, one located at Bukit Timah and the other at Upper Bukit Road near to the Railway Mall.  I went there simply to preserve some memory before it was totally gone.

Wonder how to go to Bukit Timah Railway station?  If you go by car, it is best if you could park your car at the nearest parking lot at the King Albert Park /KAP Parking lot.  Then walk for 10 mins and you will see the iconic Bukit Timah iron railway bridge.  Since it was my first time to explore the railway track, I had a hard time figure out the way to go up the iron cast bridge. 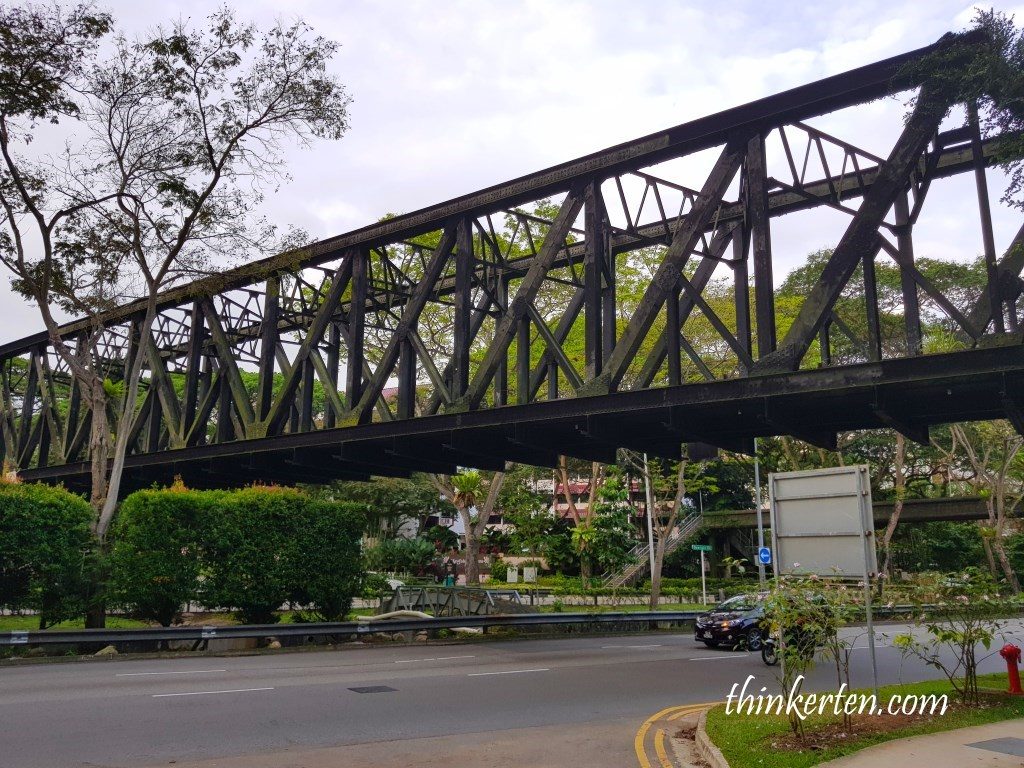 I finally found a small lane to go up the iron cast bridge and have a closer look at the bridge.  Great place for photography.  Have you wonder why photographers love railway tracks?  It is because the tracks create great leading lines in the image.  Don’t worry, this old railway track is perfectly safe as no more train passes by here and it is meant for photography lovers. 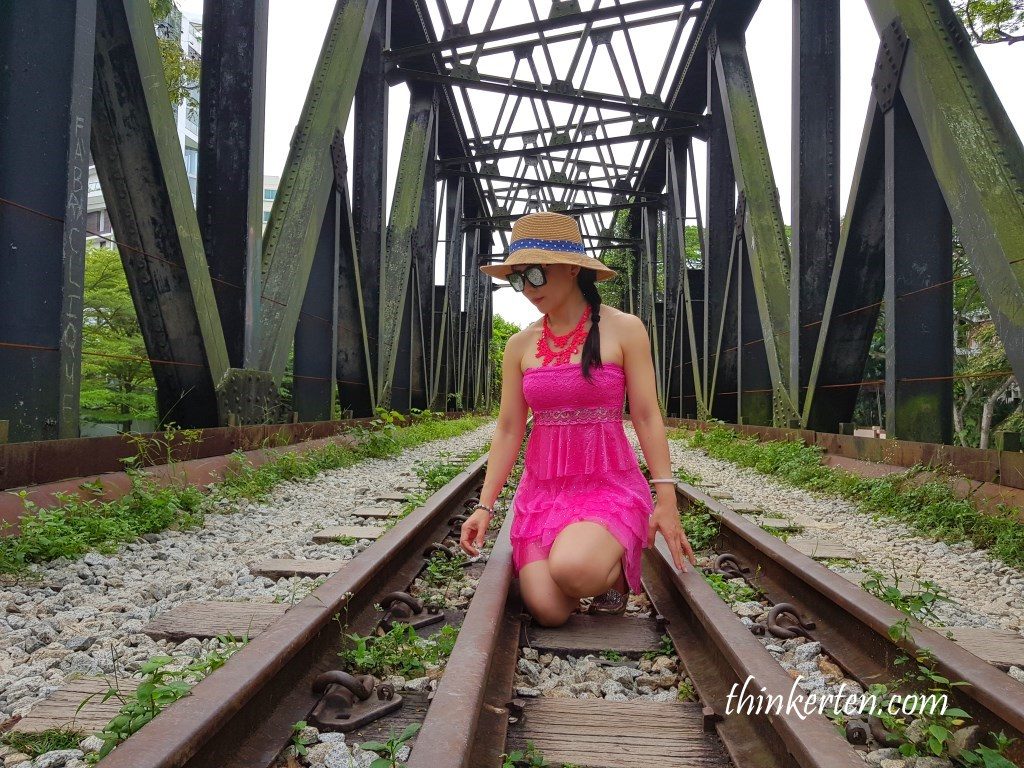 After the iron cast railway bridge, I walked further in to check out the Bukit Timah Railway Station.  I am just curious how does it look like. 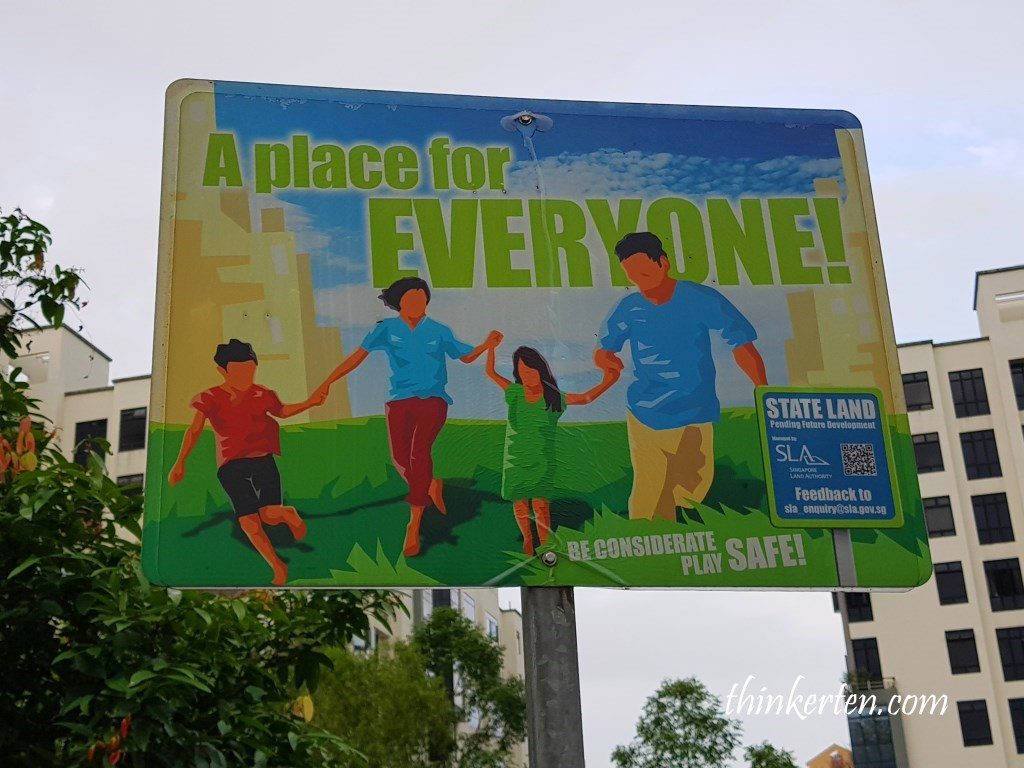 I walked for about 5 mins, then finally saw the Bukit Timah Train Station. 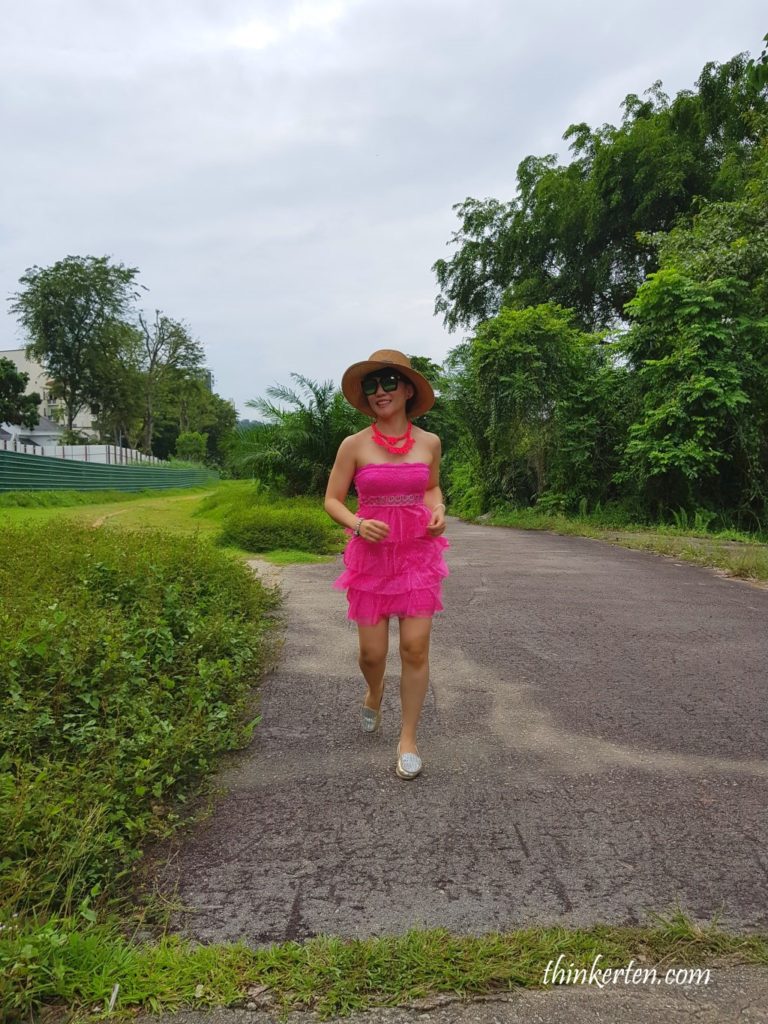 The station was closed down when the Malaysian-operated KTM railway service in Singapore stopped operations in 2011.  There is only one platform in this train station.  Pretty small but it has long history.  It was first opened in 1903 and rebuilt in 1932.  Now, there is a fence built to stop you from going in the train station.  The station was constructed in the style of traditional stations commonly found in the small towns of the United Kingdom and Malaysia. 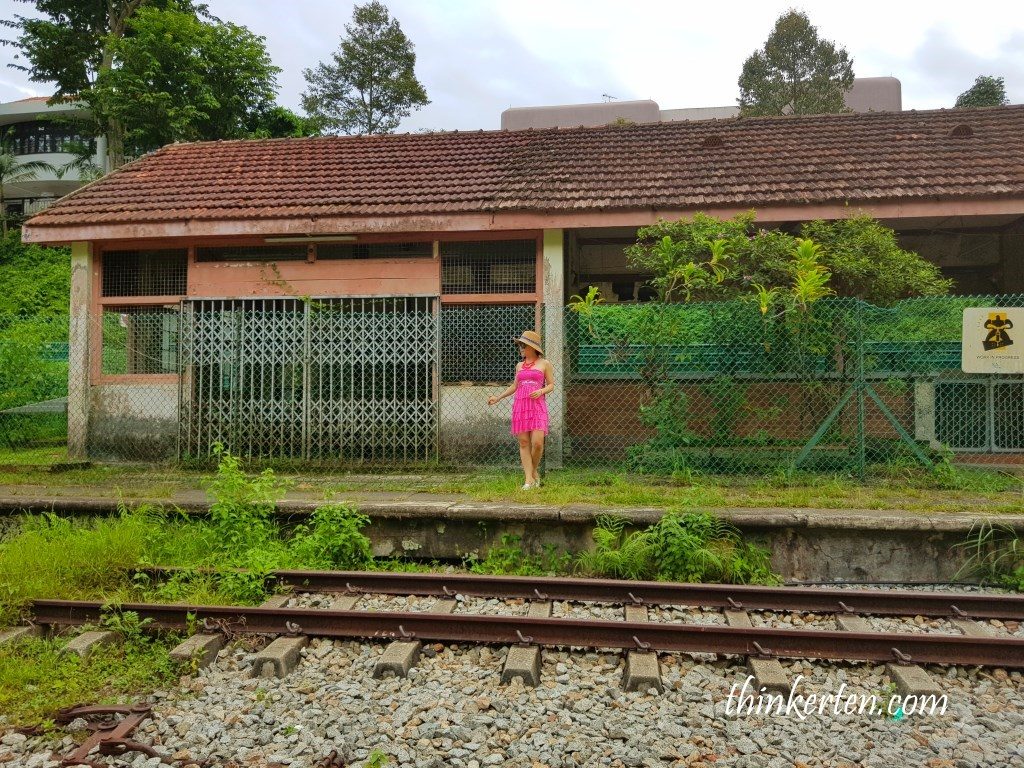 Nowadays this place is a paradise for nature loves and their dogs.  Dogs run around freely. Joggers and bikers enjoy the lush greenery heaven.  I saw some Secondary school teens were shooting their theatre productions at the forest. 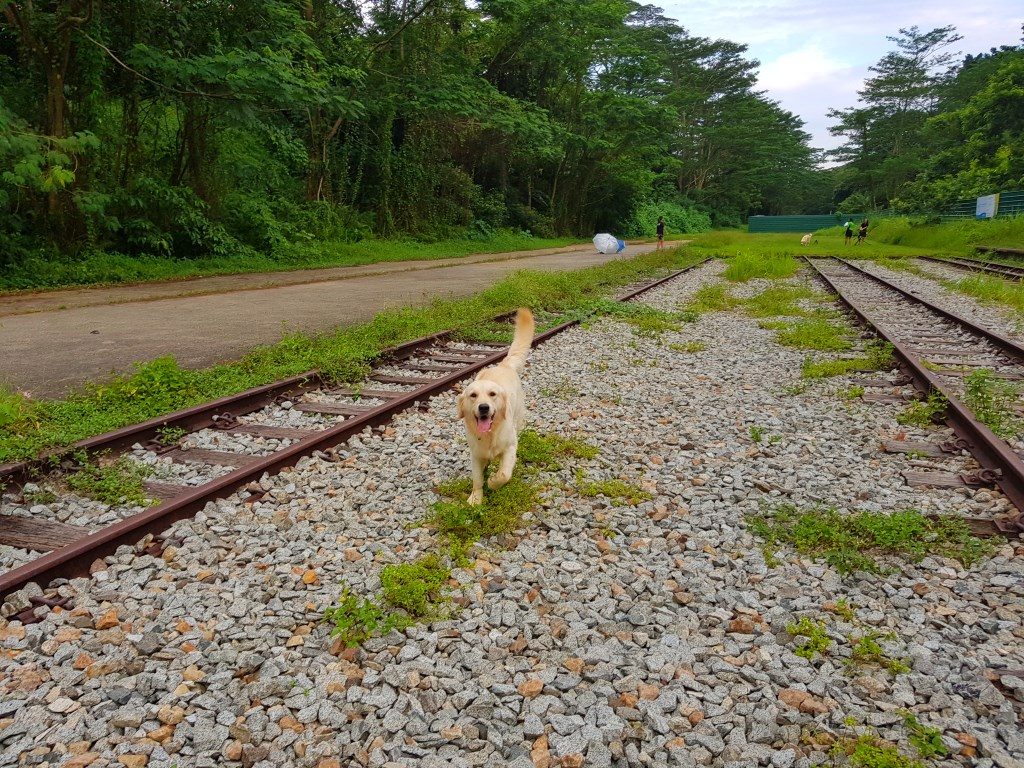 The Railway Mall is another location, different from the Bukit Timah Railway Train Station.  This one is located at 380 Upper Bukit Timah Rd.  This place has more visitors as there is a Railway Mall which has many restaurants to choose from.  Only limited parking lots are available.  If you come during peak hour such as lunch or dinner time, it may be a bit hard to find a parking. 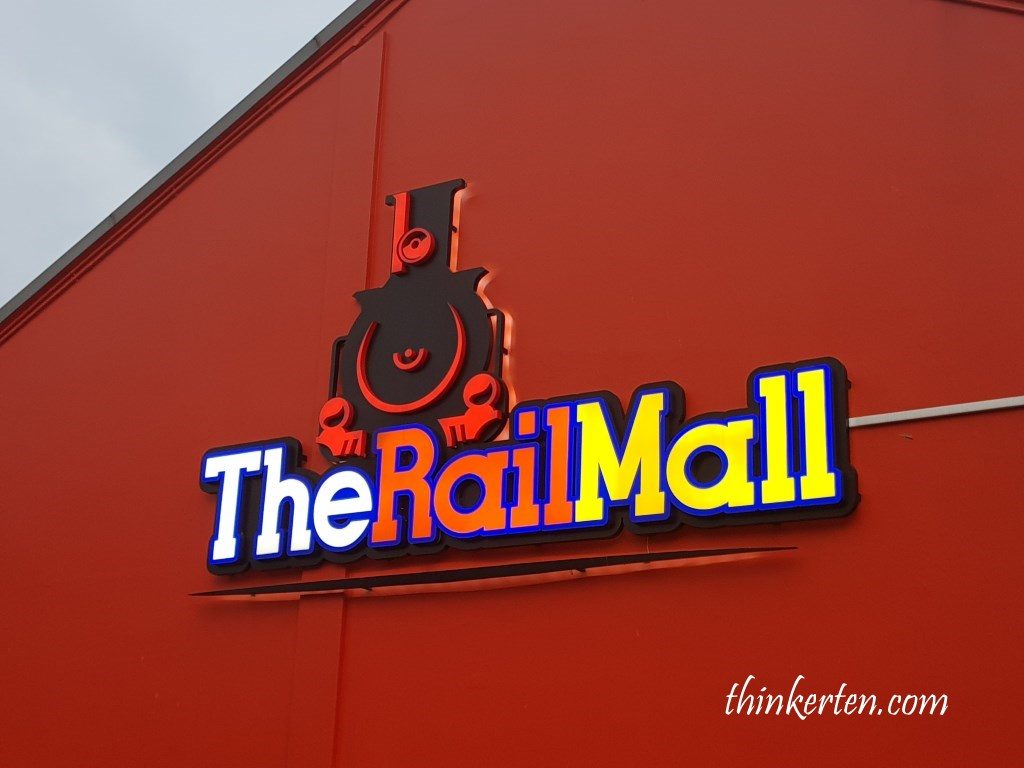 I normally come here for my dinner and ordered the Hainanese chicken rice in the Railway Mall Arcade.  There are some restaurants at the Railway Mall, few that I could remember are Toast Box, EAT, Bak Kut Teh, Subway, Hainanese Chicken Rice, Coffee Bean and some bar and pub for western food.  Yes, there is a Cold Storage Supermarket at the far end. 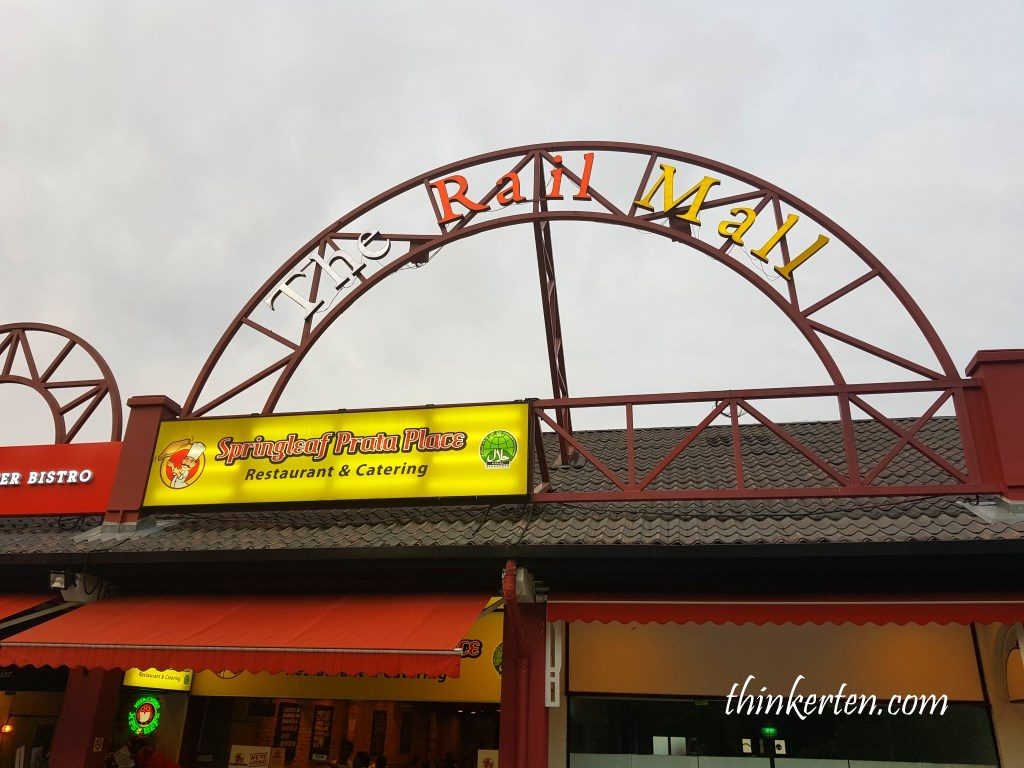 Before I walked up to the railway track, there is a Prata restaurants which look very popular as the whole restaurant was full house when I passed by. Prata lovers should give it a try. 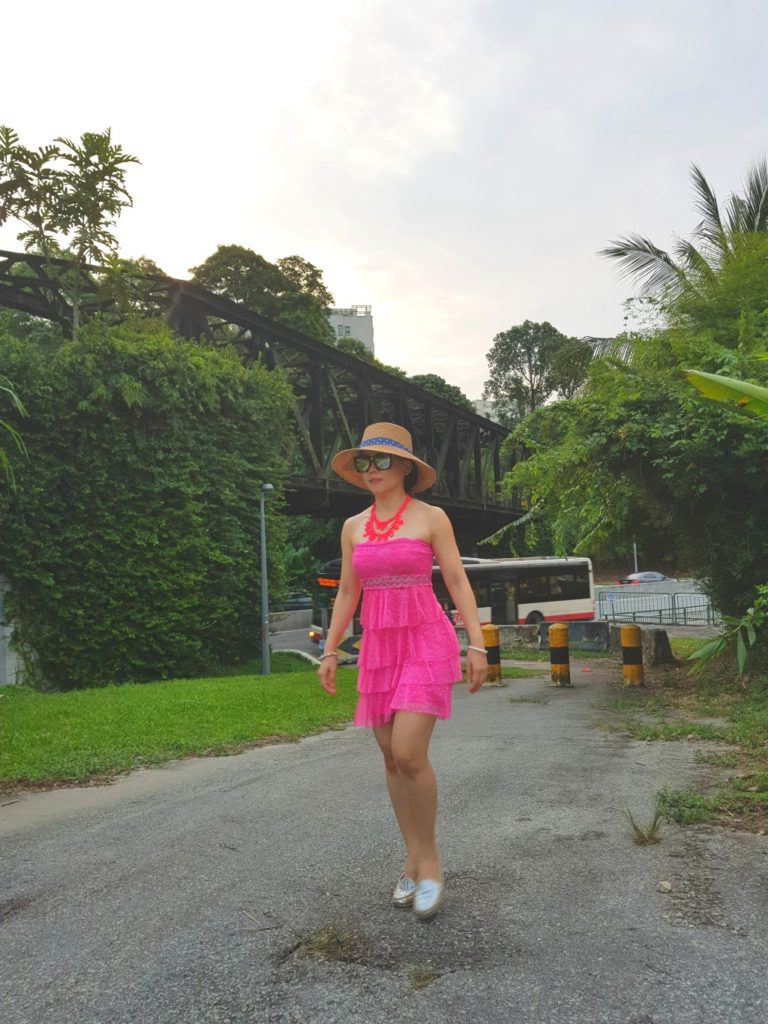 Walking up to the railway track was easy as  the path is wide and slope is not steep.  There are people resting at the railway track, taking photos and resting. Compared to the first time it was just announced the railway closure, the people are far lesser.  At least my picture is still not photo bombing by the crowds.  Both icon railway bridges look pretty much the same.  Which one do I prefer?  I would prefer the iron bridges in Bukit Timah Road where the train station located at.  Why?  Because that iron railway bridge has lesser people. 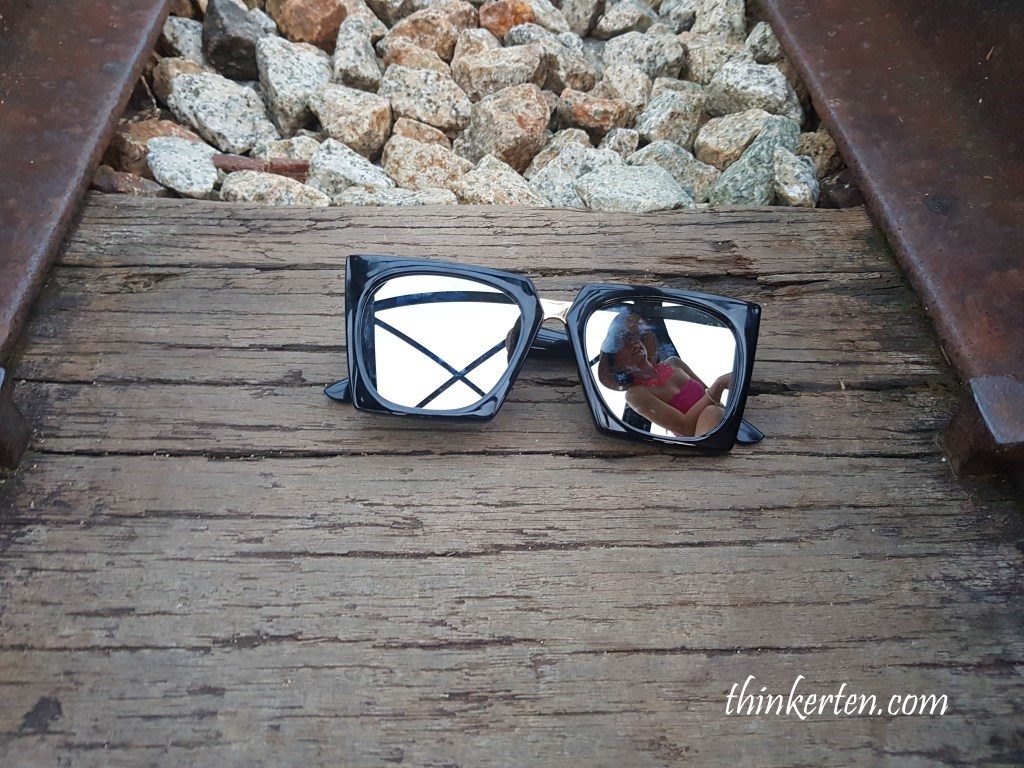 I ended up taking Subway sandwiches for my dinner. 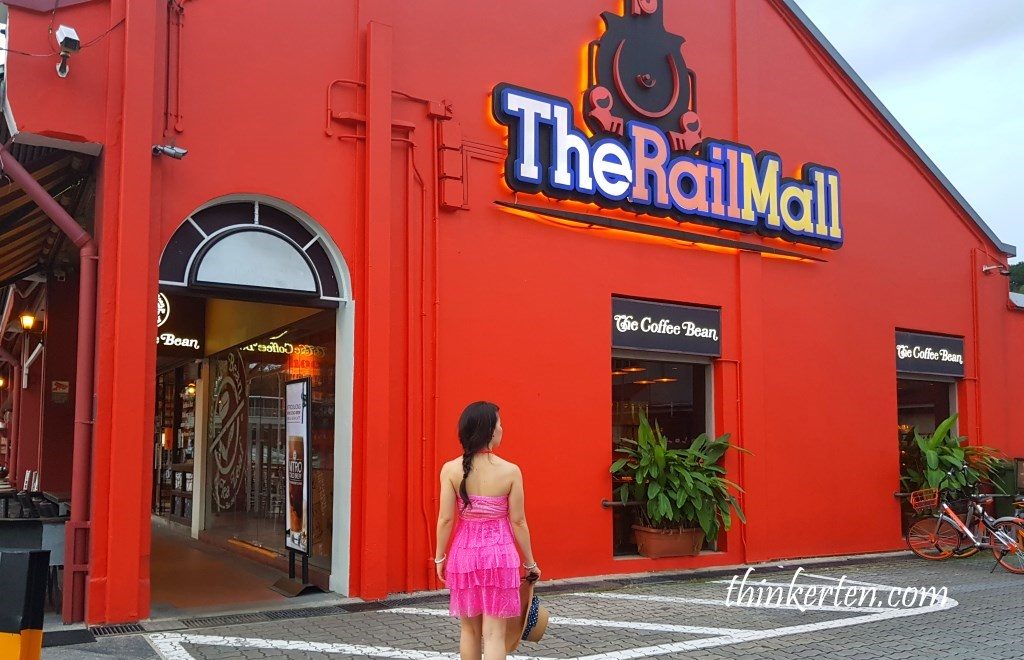 Nearest MRT station is Hillview MRT Station (DT3).  Then walking 5 mins from Exit A to here.  If you are driving, there is open space car park but only limited lots.

Self Drive in UK : Newcastle England