Dali/大理 is a famous city to visit in Yunnan. The name of Dali is coming from a local regime in history called Kingdom Dali, meaning a state of great order. Many of the buildings of the city were build of marble /Dali Stone that is why it is also called a city of Dali Stone. Both Chinese writing and pronunciation of “great order’ and “marble”/大理 are the same. 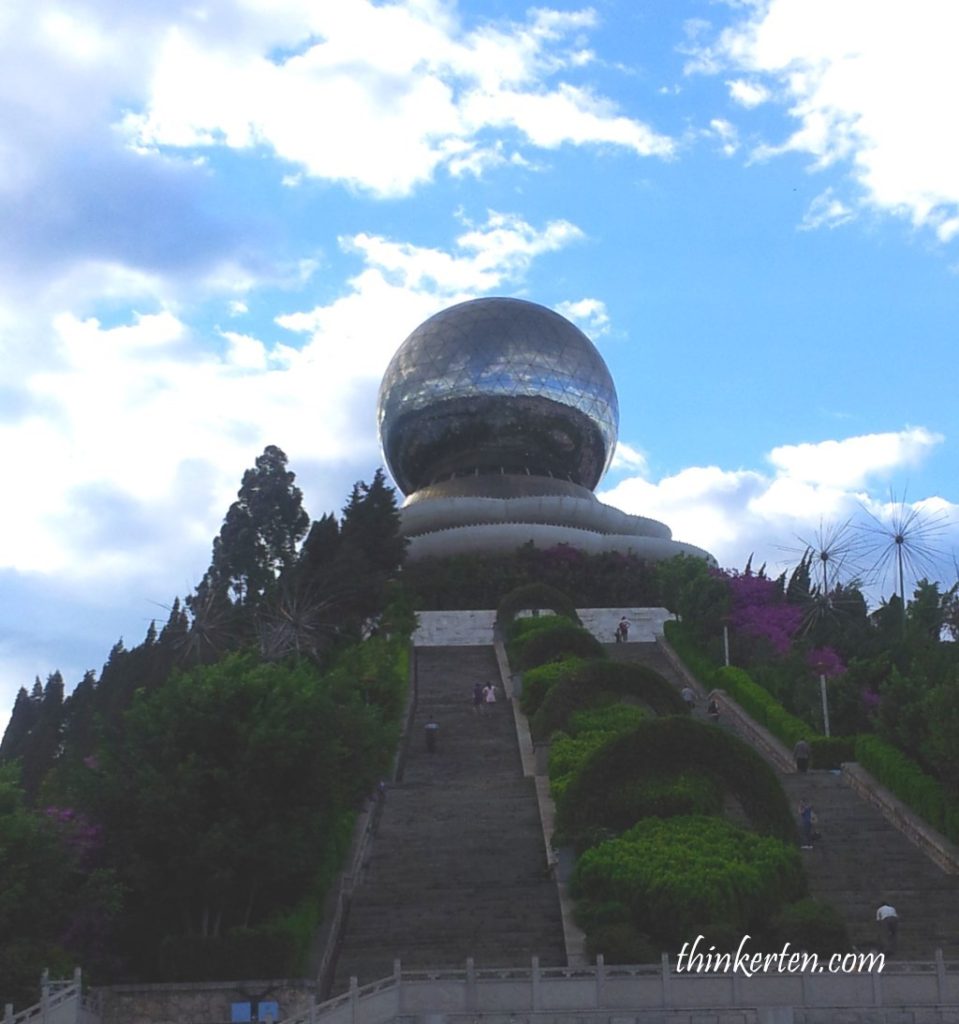 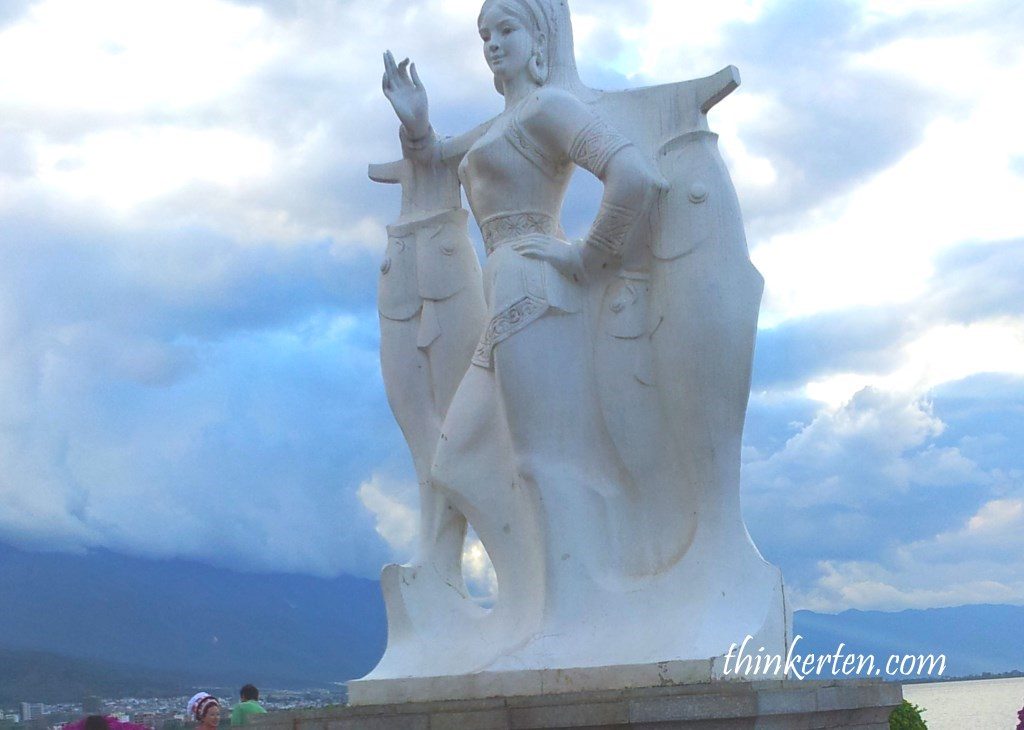 Bai minority is the major ethnic group in Dali.  Bai people love white color there is a big white marble sculpture of Bai woman located at the bank of Erhai Lake.  One of the famous people who is from Bai minority is Yang Liping (杨丽萍), a dancer who make her name famous from the peacock dance.  She has incredibly long finger nails.  She is one of the top dancer in China! 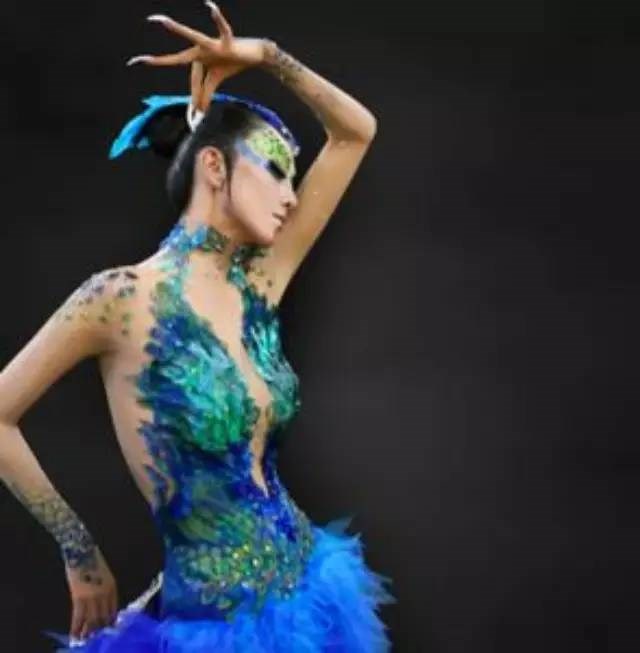 Dali is also famous for the many types of marble it produces, which are used primarily in construction and for decorative objects. So you can easily spot the hotel floor, the pots for plants and other decoration are made from marble/Dali stone. 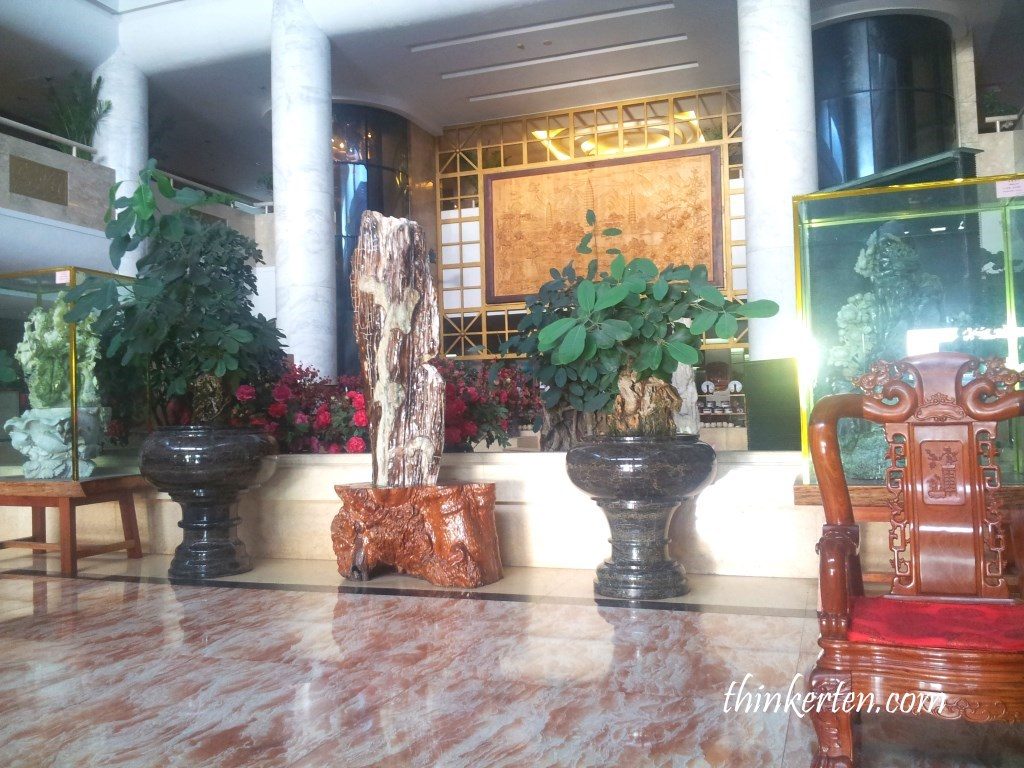 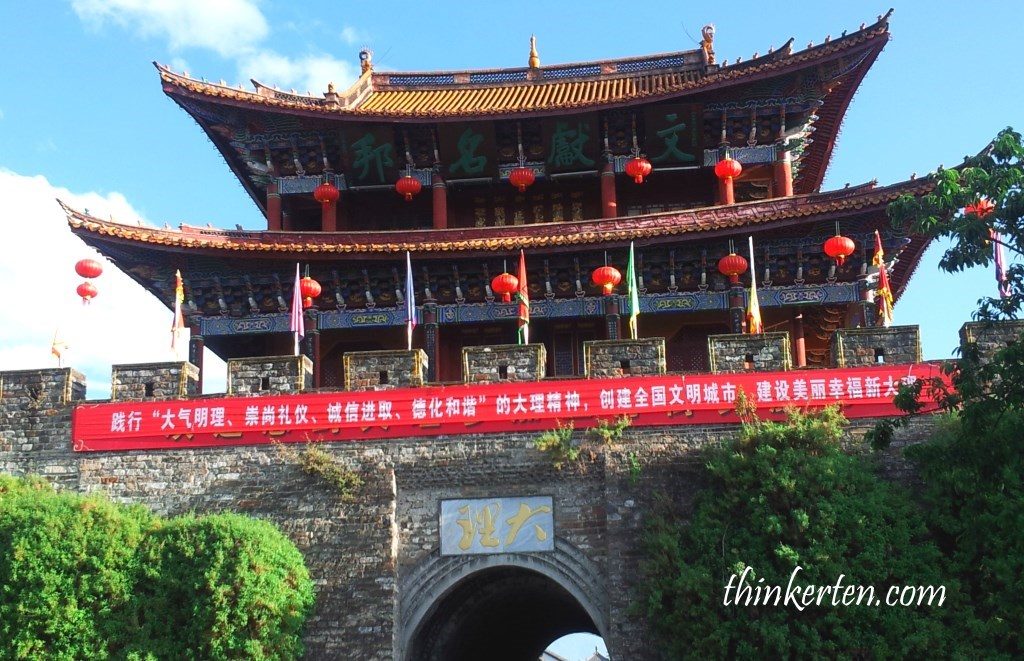 The old city was built during Ming Dynasty emperor Hongwu’s reign (1368–1398).  The above picture show the iconic south gate. 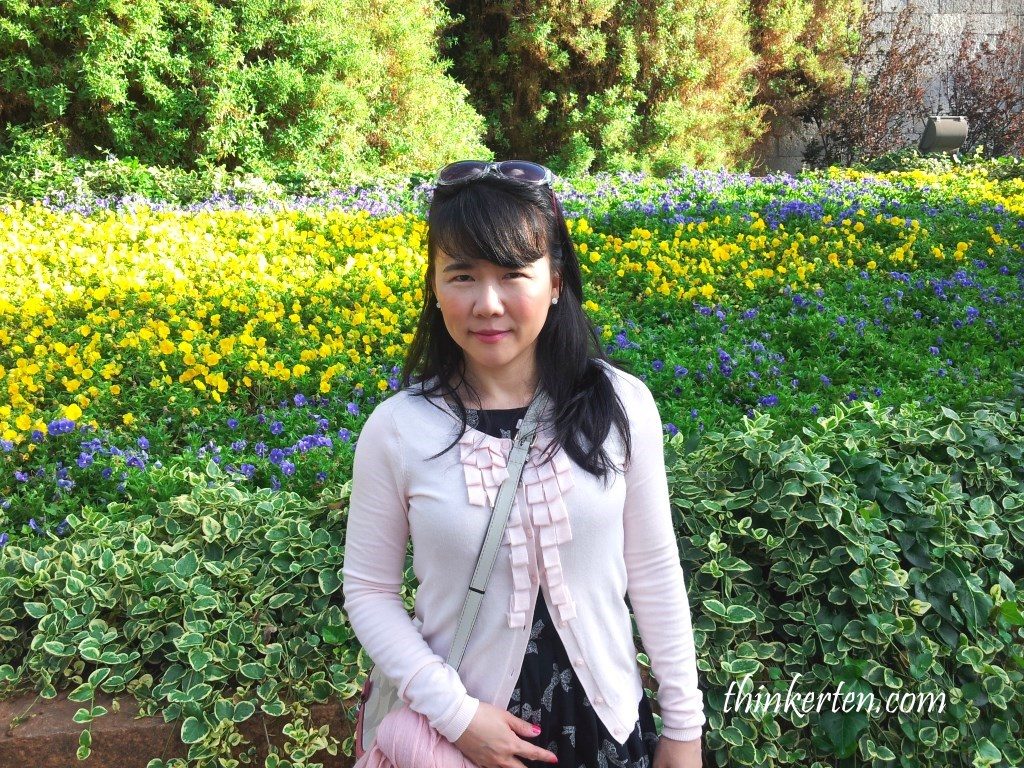 Once you entered the gate, there are many souvenirs shops for mainly tourists.  You will find Dali and Lijiang are pretty similar, even the souvenirs they sell are quite the same.  However there are still many locals live in Dali old town compared to Lijiang.  There are also many pubs and restaurants, including western food in Dali old town. 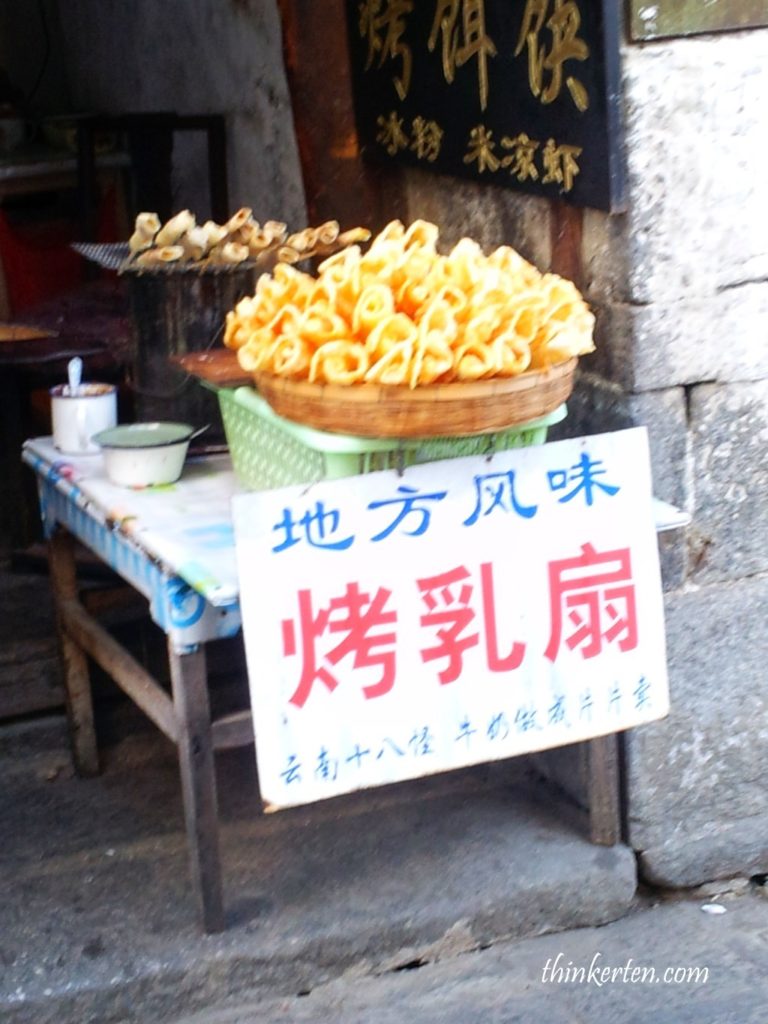 As we arrived very early in order to avoid the crowd, most of the shops are still closed. 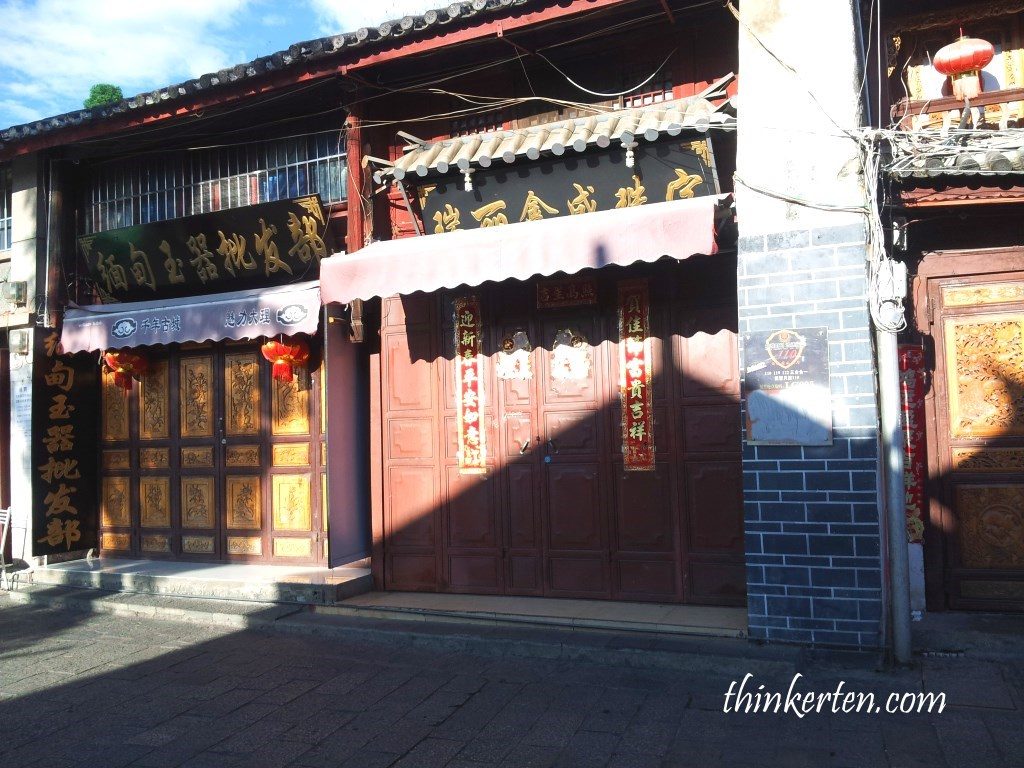 There are several streams that ran throughout the city, which was used to be the water source back in the day. Do look out for those streams in the Dali old town, quite fascinating!  I even spotted a woman washing her hair in the small stream in the middle of the ancient town! 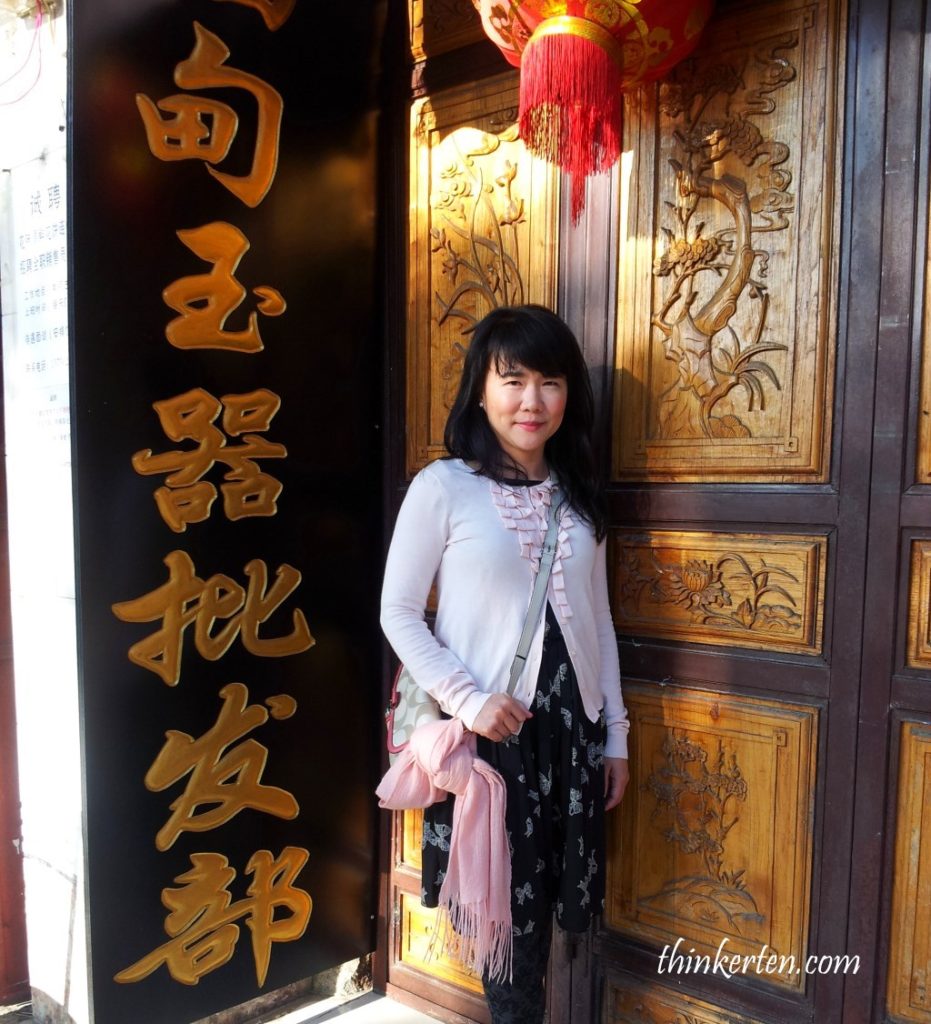 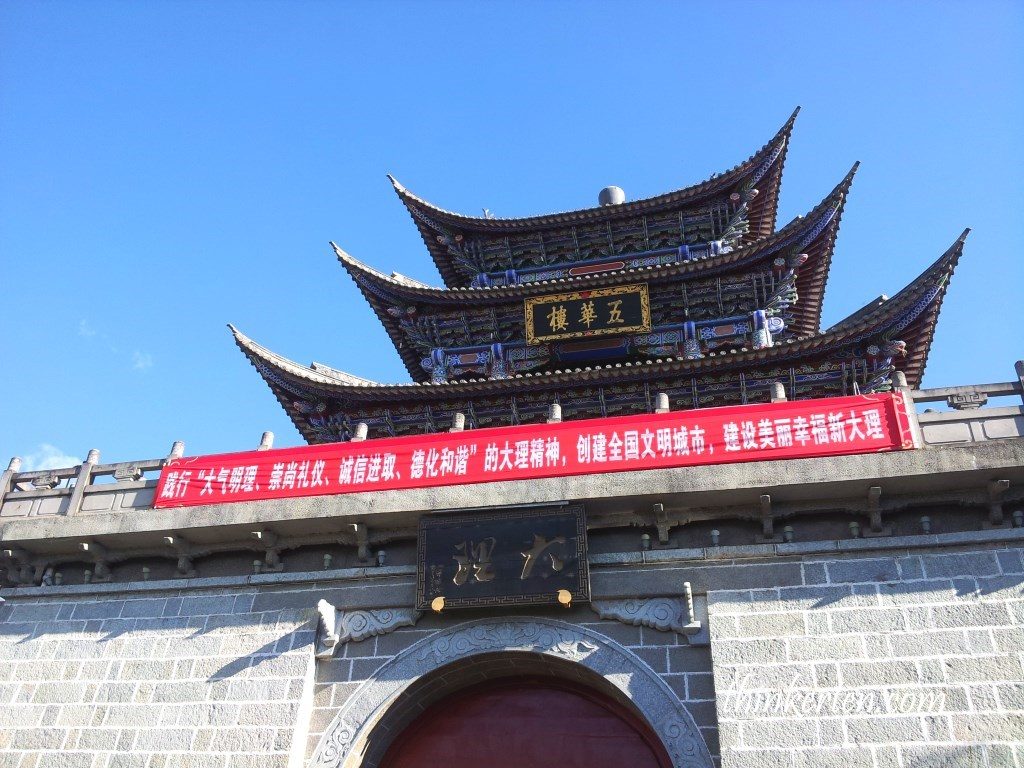 Souvenirs here are cheaper than Kunming, so get them here if possible.  If not, wait for your next stop in Lijiang. 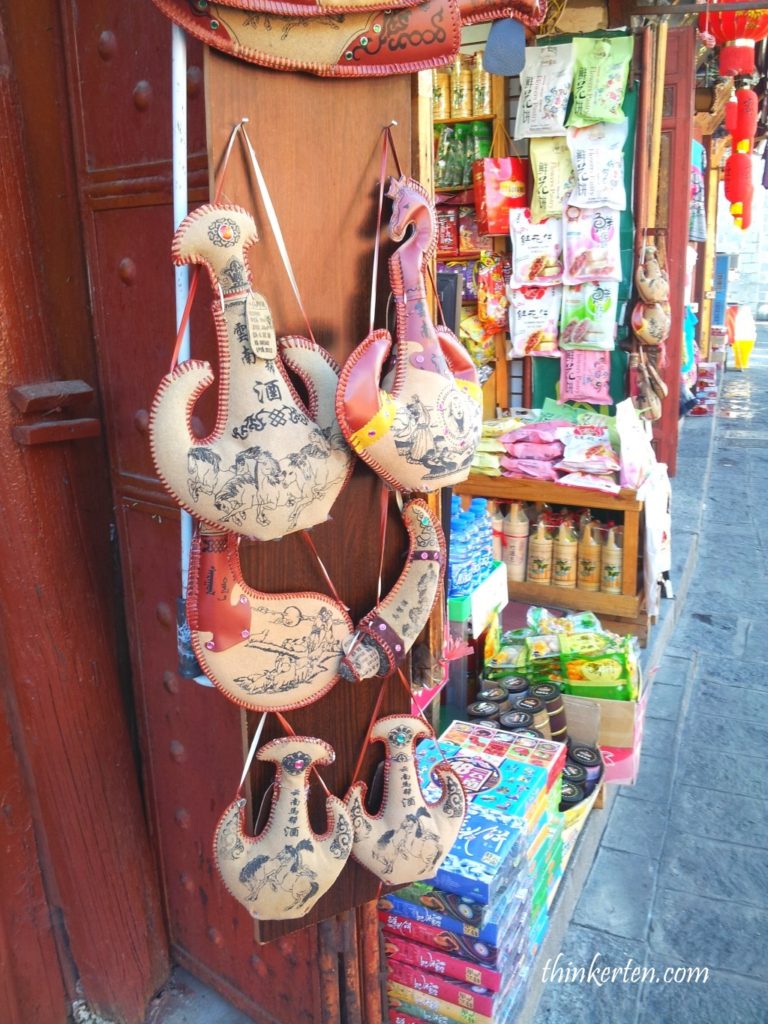 What to buy in Dali?

There is a certain way how the Bai Minority in Dali drink tea, it is called  “San Dao Cha/ 三道茶 – Yi ku, Er tian, San hui wei/一苦二甜三回味”. It means, first sip of the tea is bitter, second sip is sweet and third is you want more. It imply that the life is not always easy – first you experience hard times and after that you can have good life. 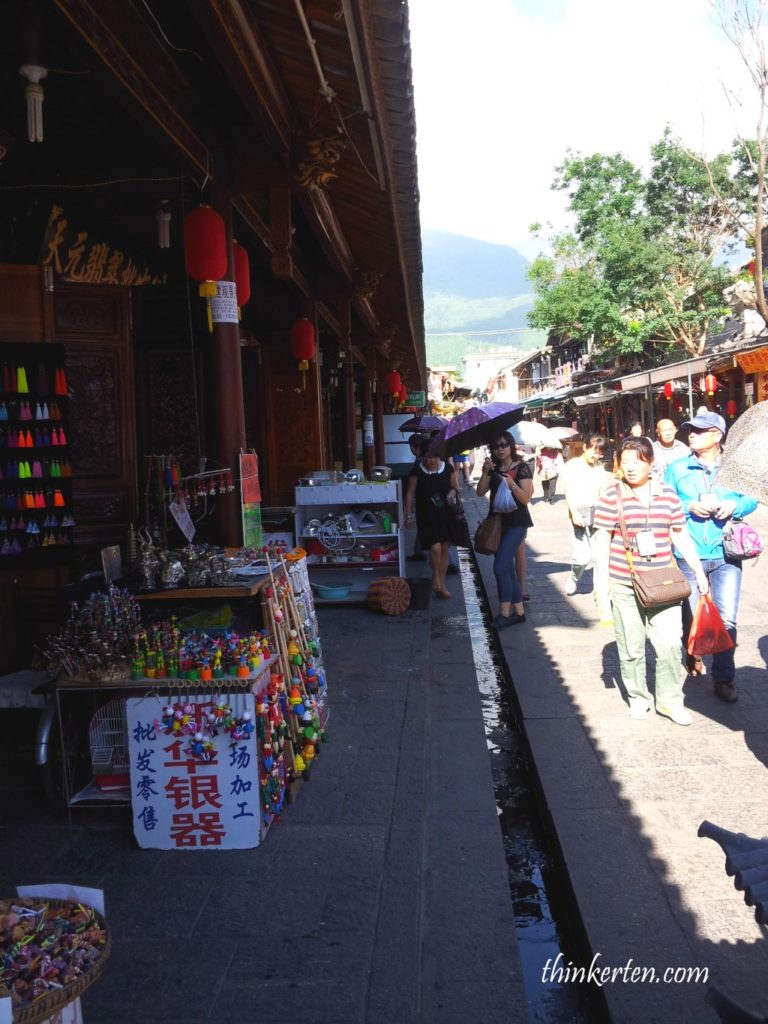 Rice art is considered to bring good luck.  Rice writing originated in Ancient Anatolia in Turkey and India. The artisans would inscribe messages or names on a single grain of rice after it was treated and polished. 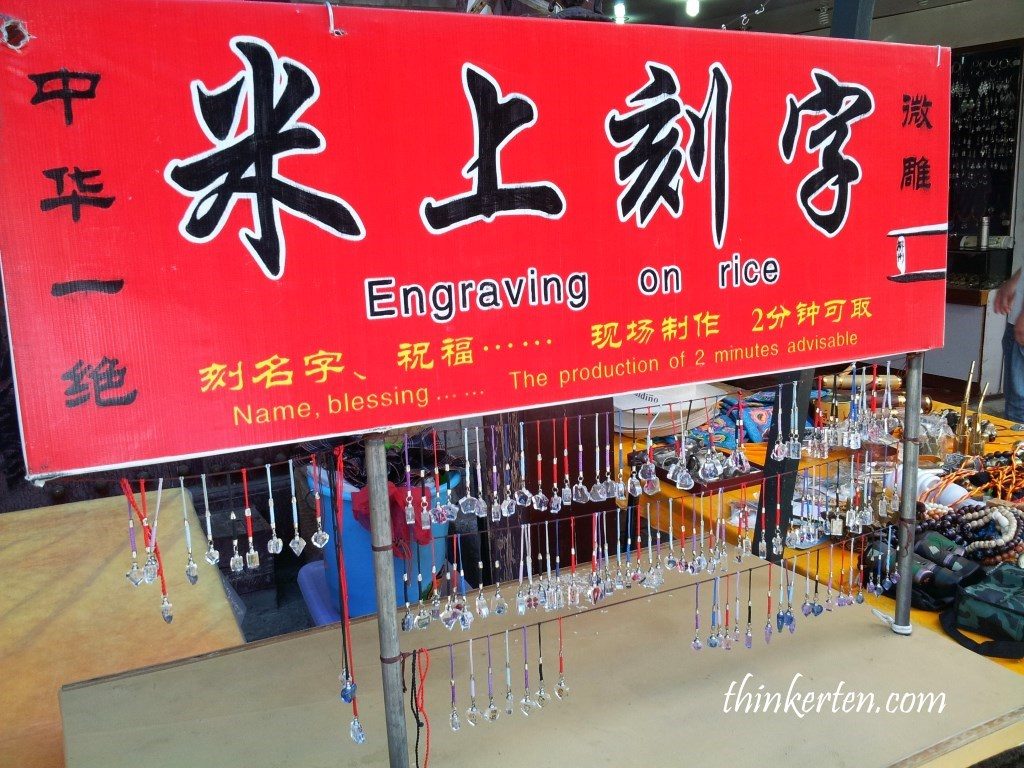 Why people love Dali?  It is because the city is surrounded by mountains and the scenery is just beautiful. Spotted few marble factory at the outskirt of Dali. 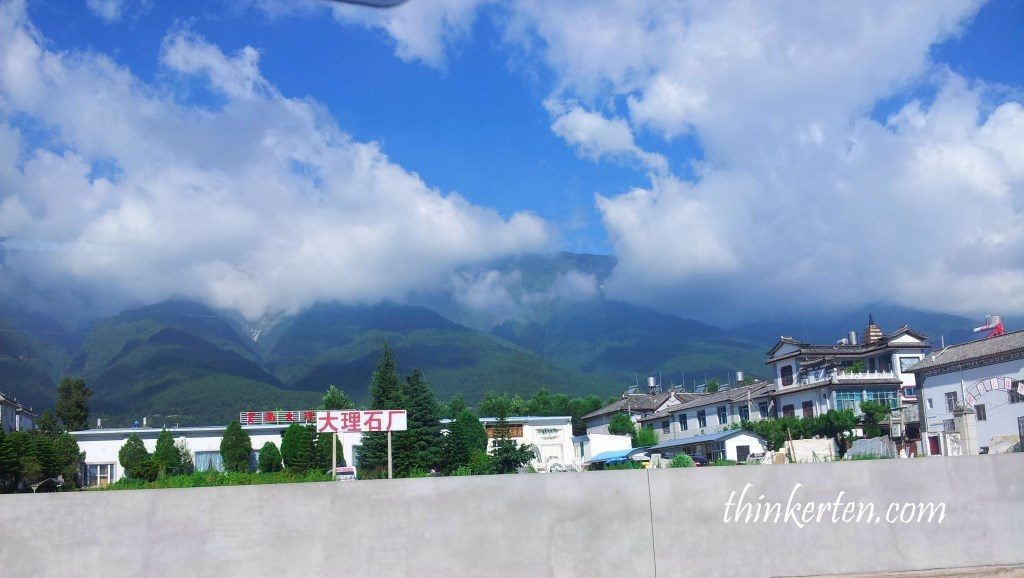 It is interesting to see many Dali Stone/marble piles up on the roadside.  This is indeed City of Dali.  The huge marble /Dali stone are so heavy which I don’t think anyone could lift them and bring home. 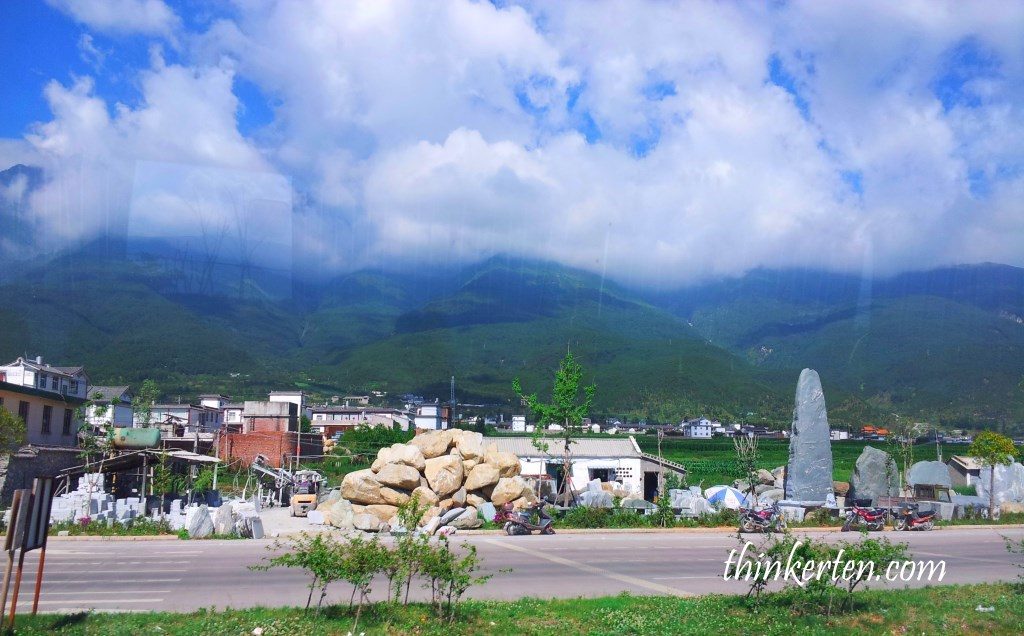 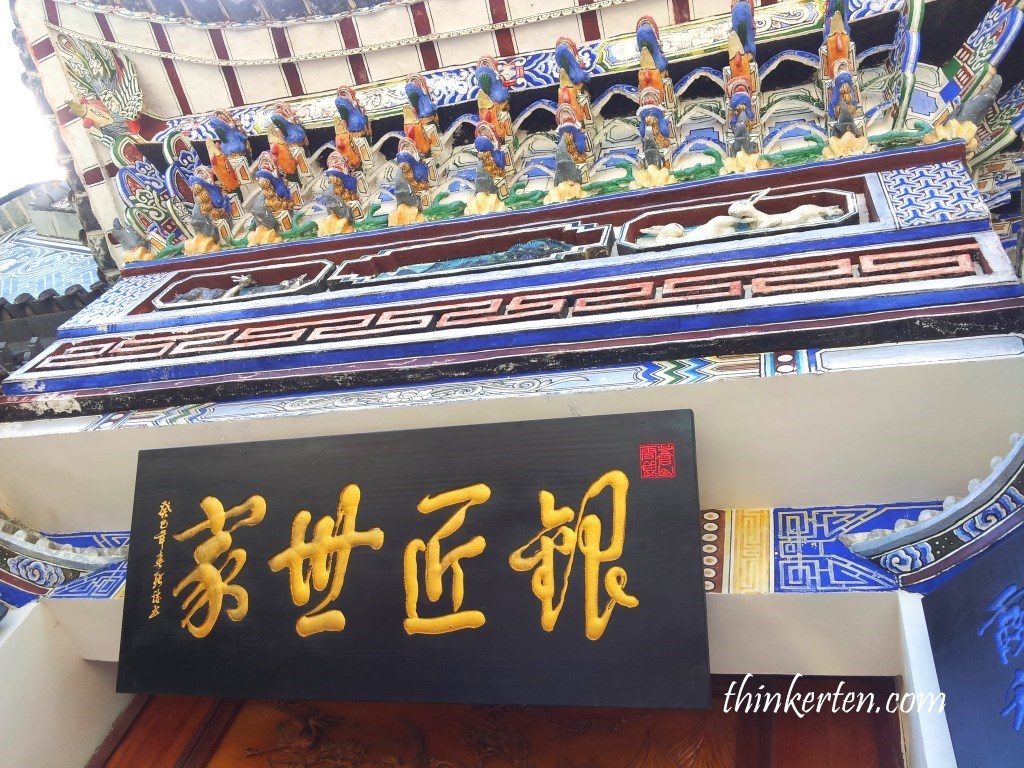 Miao minority think : “A girl without silver and flowers is not a girl; clothes without silver are drab.” Silver play an important role in ethnic people in Yunnan. You will notice everyone, including guys wear silver bangle, rather than gold or jade bangle. 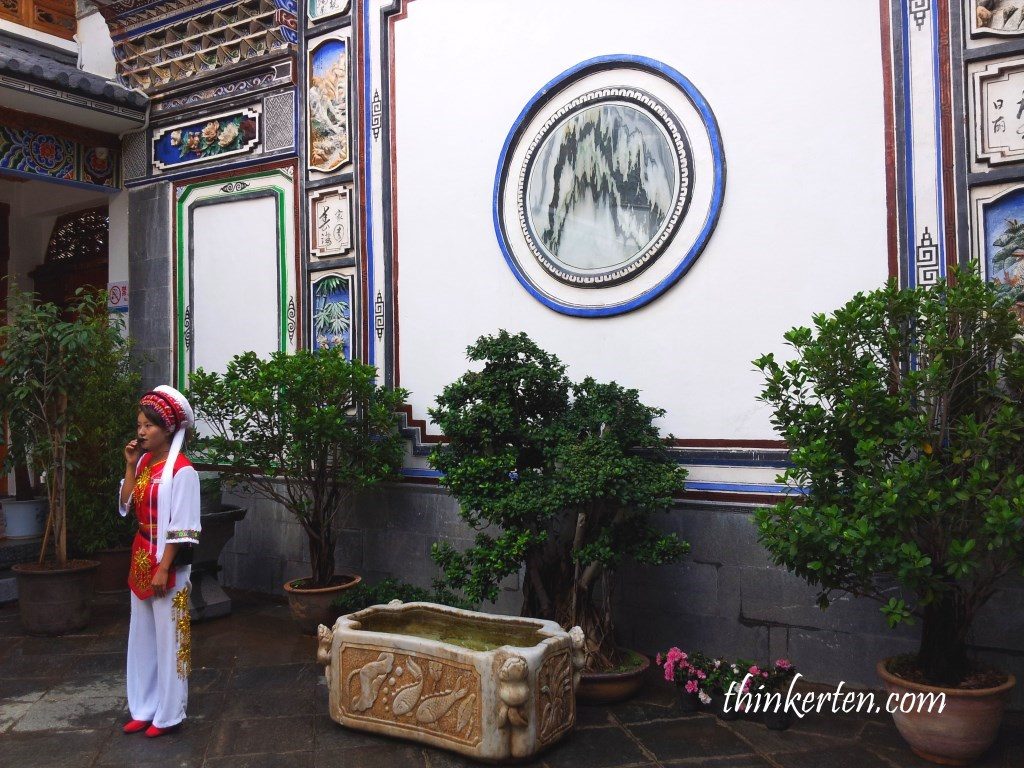 Why Silver Is More Important than Gold in Yunnan?

A lady in Bai Minority costume, explaining why silver is more important than gold. Ethnic Miao people ( also a big minority group found in Yunnan) believe that the Creator God made the Sun out of gold and the Moon out of silver. And according to legend, miao ancestors lived on the Moon. Miao people worship moon so they adore silver more than gold. 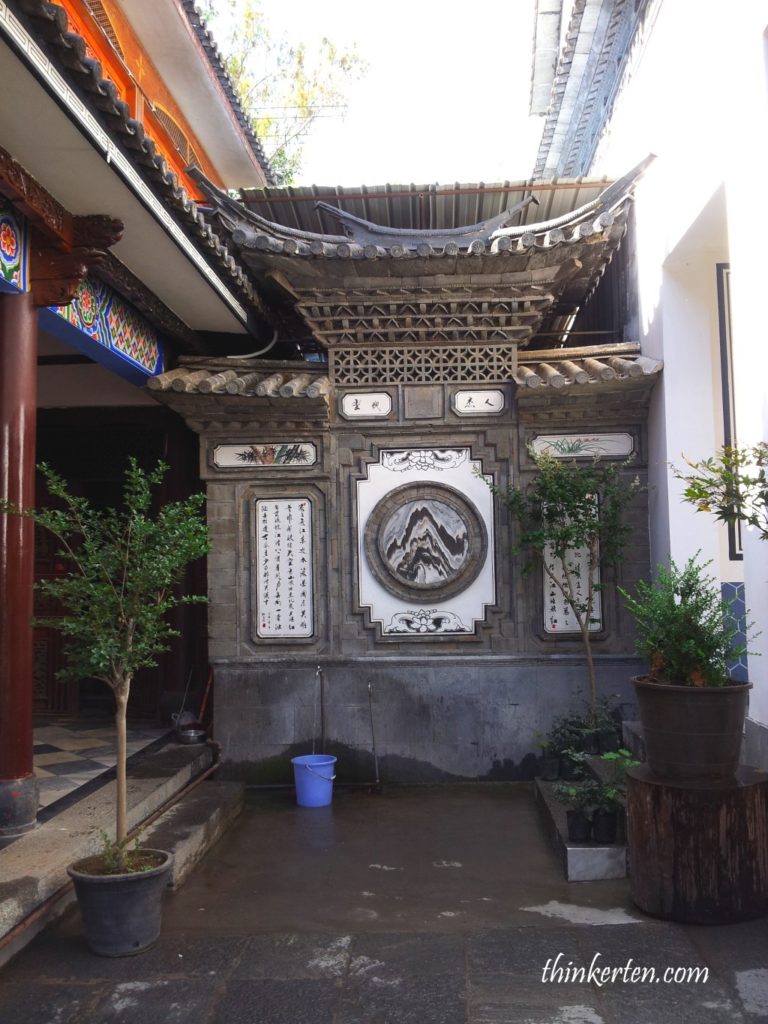