Ronda is a city located in a mountaintop in Malaga province, Andalucia. The city is built to the edge of beige stone cliffs which attracts visitors from all over the world. They come for the new Bridge name Puente Nuevo, the most famous landmark.

The Puente Nuevo is an architectural gem built in the late 18th century, it took almost 40 years in the construction to build the span bridging the 98m El Tajo Gorge.  The gorge separates the city into two-part, old and new. 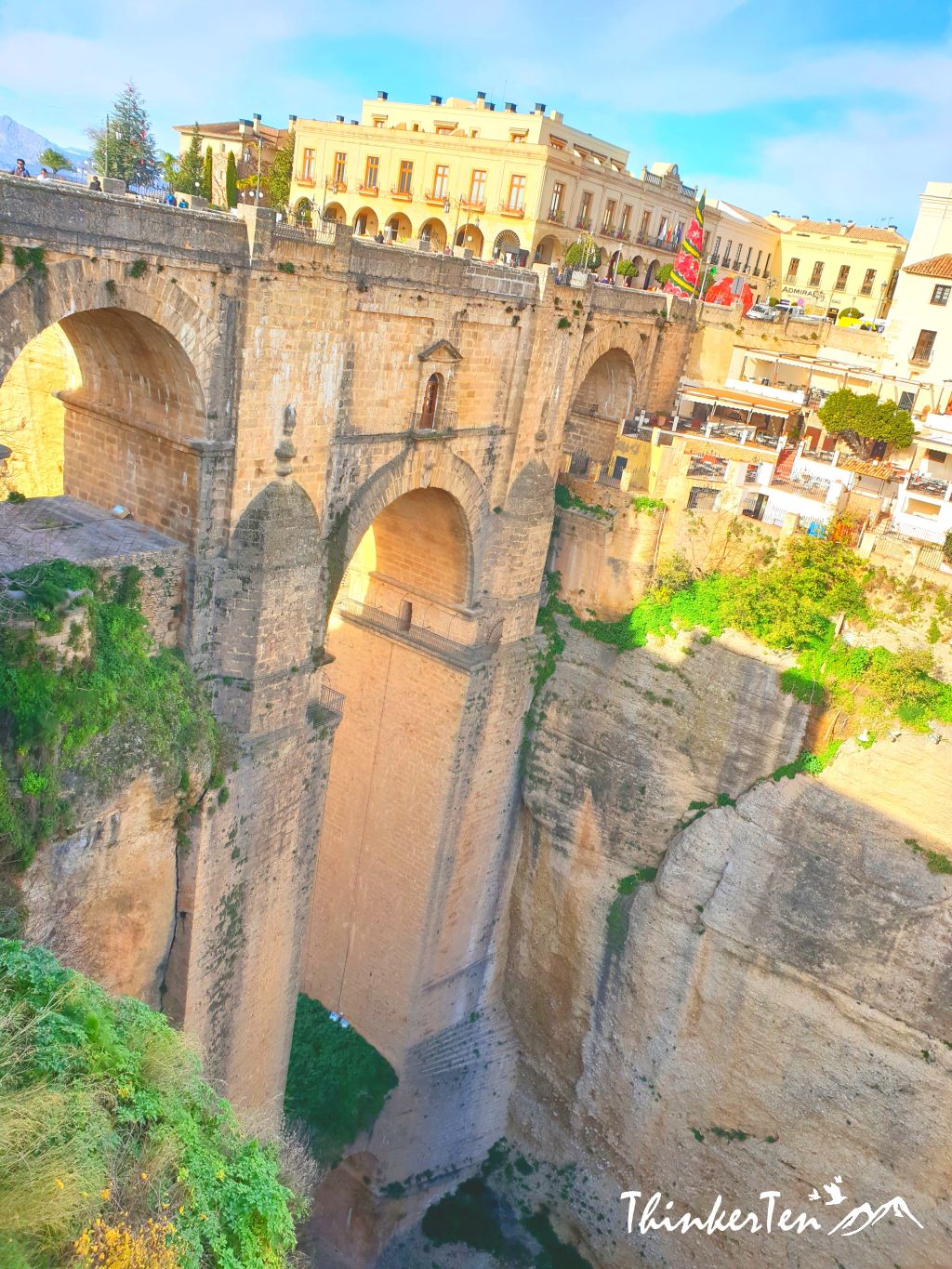 We are on our way to Granada from Seville and Ronda make a great stop between these two cities.  Ronda city is small but it is a hidden gem in the Andalucia region. Since the city is small, you can actually walk around on foot. 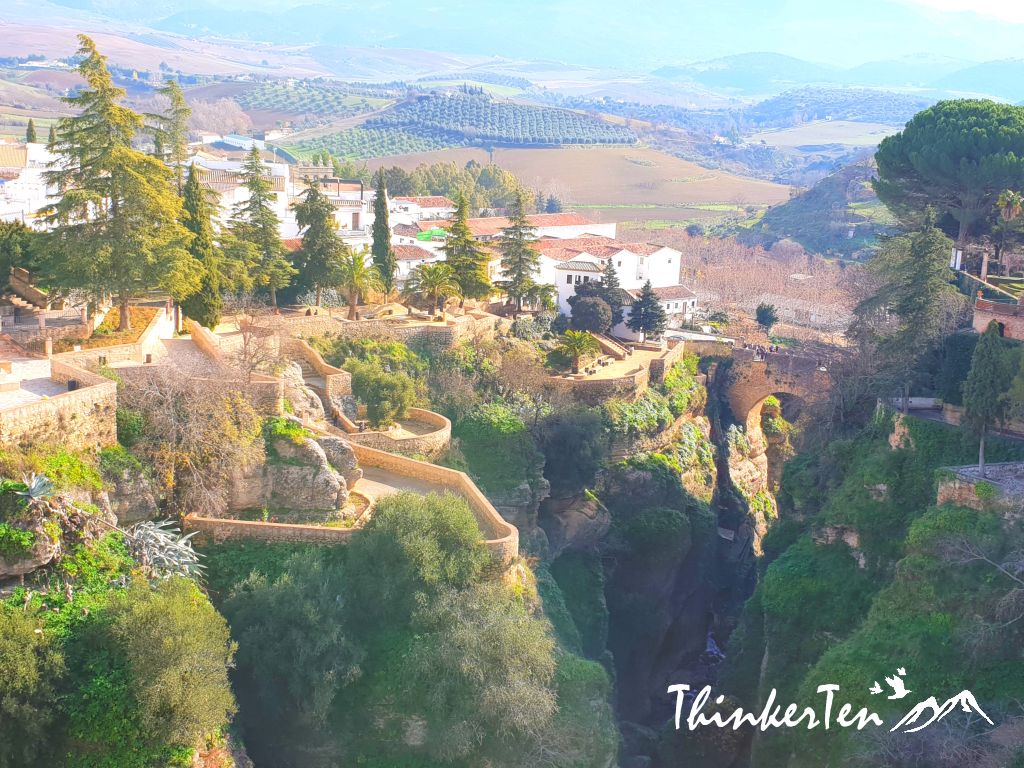 See from the bottom of the El Tajo Gorge 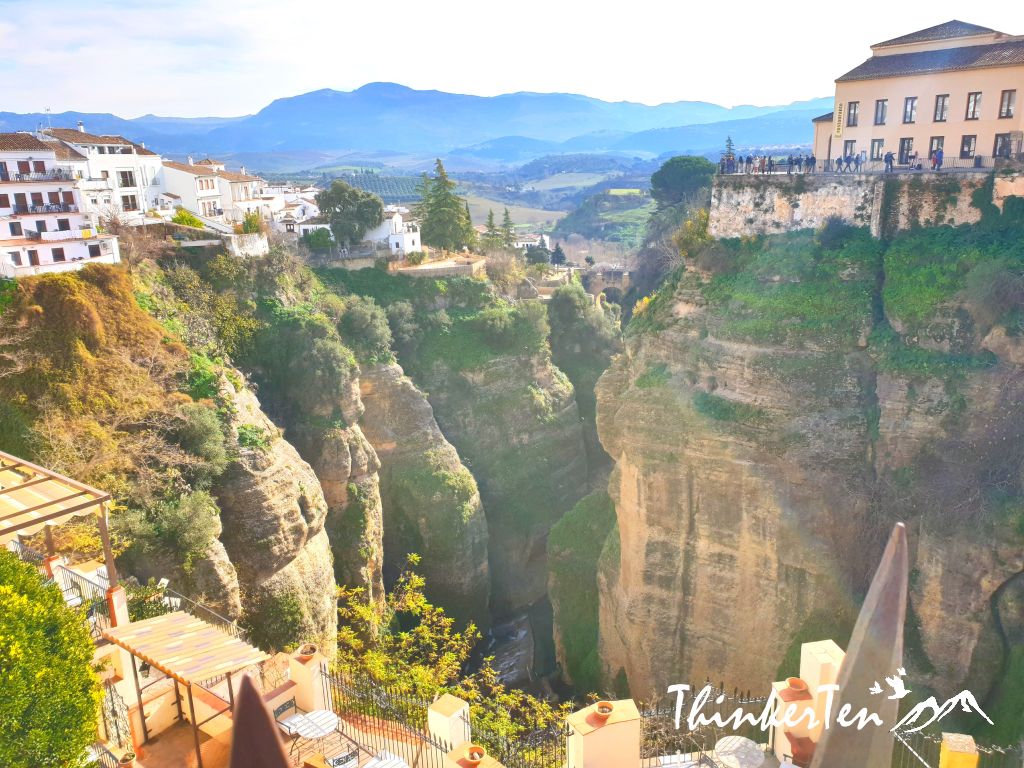 I accidentally saw a street named after a Japanese guy, Kazunori Yamauchi in the busiest district of Ronda. Who is this guy? He is the creator of Grand Turismo series game or GT, a racing simulation video games by Polyphony Digital. The beautiful surroundings of Ronda were used in the game. Hence the Mayor of Ronda honored the street name to this Japanese guy. 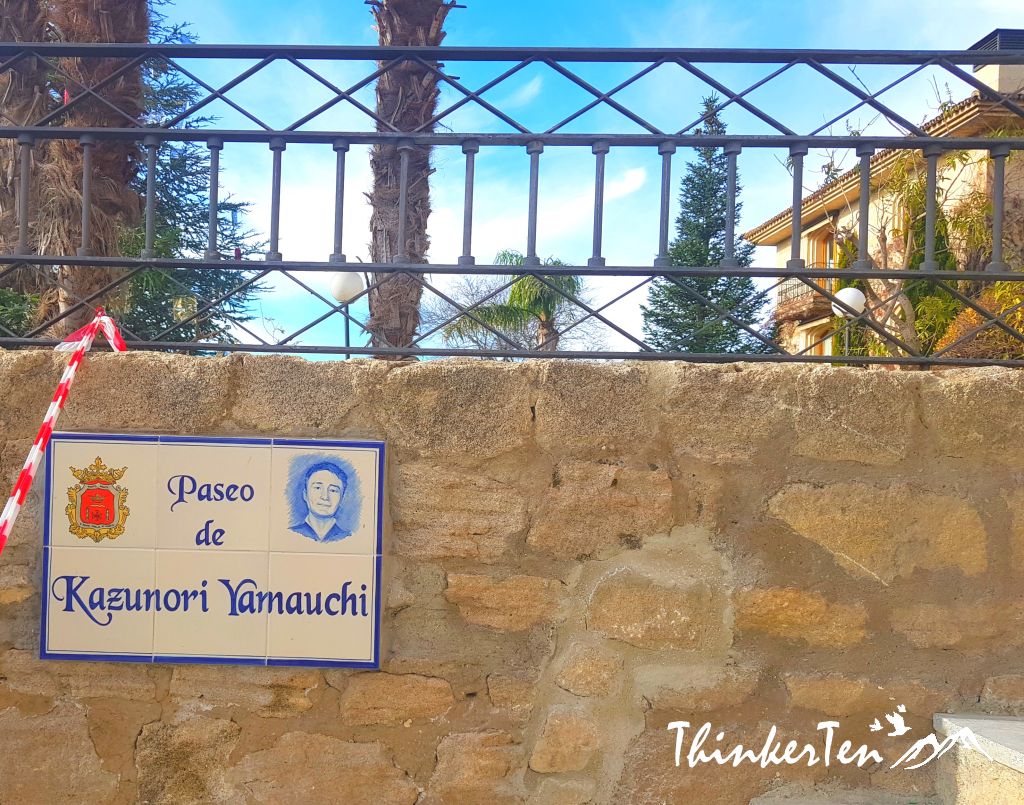 There are many viewpoints of the Puente Nuevo but Mirador de Aldehuela is the busier than other viewpoints.  You may want to visit the oldest bullring – Plaza de Toros de Ronda. 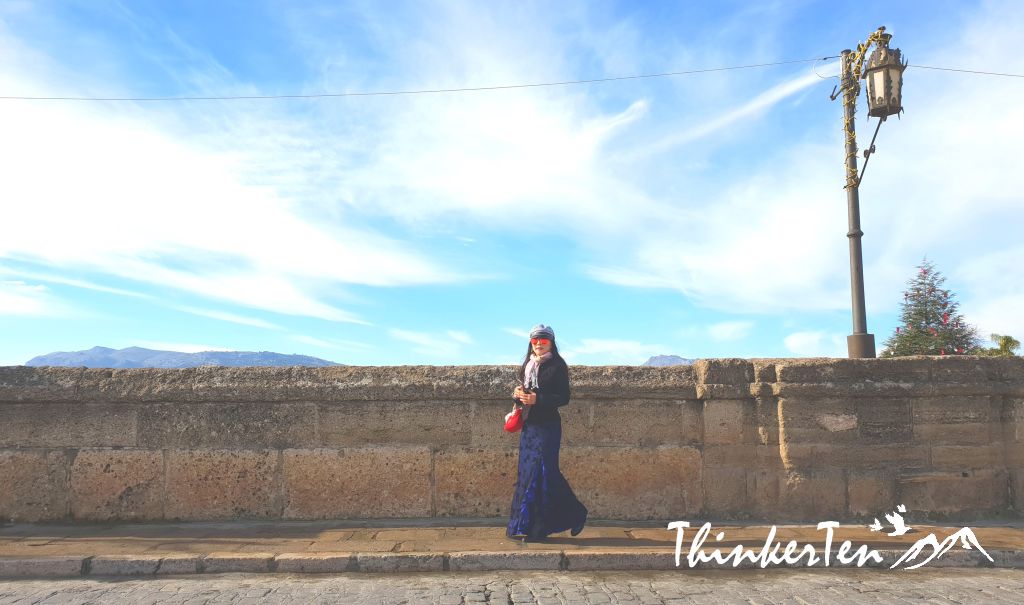 What you need about Coogee Beach, Sydney Australia

What an incredible place. I’ve always wanted to go to Spain.

Ronda is a hidden gem in the Andalusia region, southern Spain. You can walk and explore the town on foot as it is pretty small.

Wow! This place is sooo stunningly beautiful. I couldn’t take off my eyes on those shots. Can’t wait to visit.

Such anamazing bridge. It is so high up, it must be wonderful to stand up there and look out at those gorgeous views.

The bridge is an iconic landmark in Ronda and the must-see spot.

You are right, the view is just amazing, especially if you look down at the El Tajo Gorge!

I love this! It’s amazing the history and power that this bridge carries.

The historical bridge is just stunning especially the architecture built over hundred years ago.

Dear Arya,
Pretty amazing to learn that this difficult project ( the bridge) was built in 1800s

That is such a beautiful place, I would love to visit with my family here in the future

We really need to explore more of Spain. It looks absolutely stunning. What a gorgeous view.

I have never been to Spain but it looks so beautiful, just perfect to relax and refresh. Thanks for showing me another great place to add to my bucket list.

I would love to visit Spain someday. This looks like a beautiful bridge! Love all of the pictures you shared.