When you visit Hangzhou, you can’t miss West Lake. It is the place where Jack Ma, founder of Ali Baba used to go to during his earlier year to practice English with the foreigners. 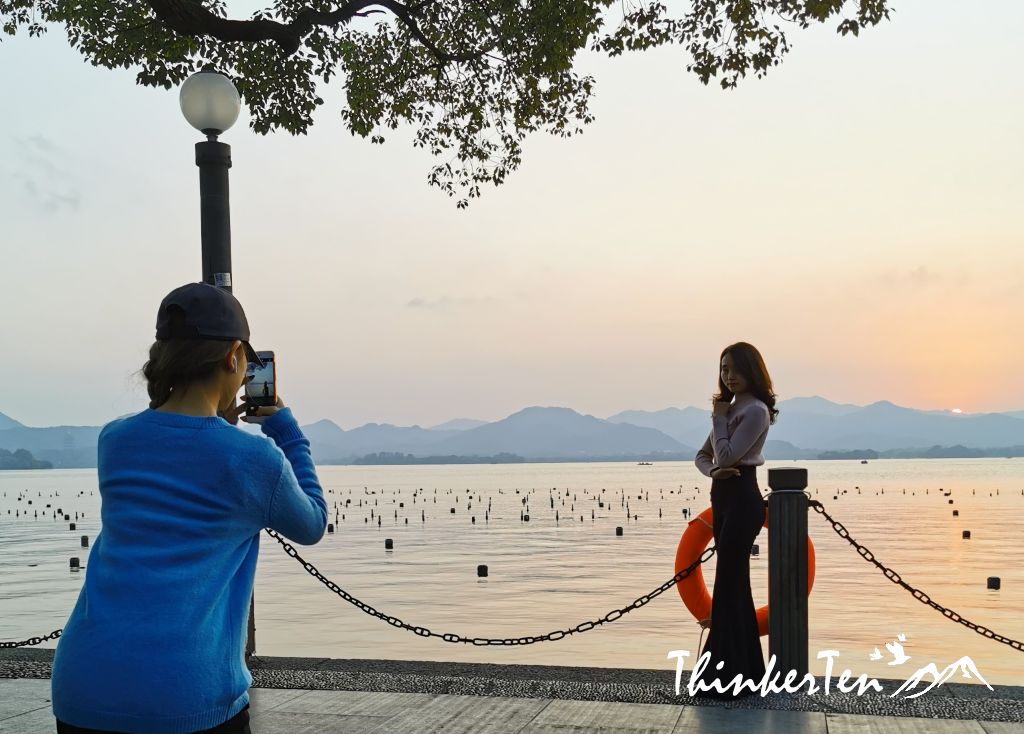 From Shanghai to Hangzhou, the distance is 175km and the best way to reach Hangzhou is by high-speed rail which takes an hour and cost RMB50-80 (SGD 10-16.00). There are even direct flights from Singapore to Hangzhou so it is convenient. Hangzhou is the “emerging first-tier city” now in China. China’s city-tier classification is used to track city development. Cities are categorized into 4 respective tier.

Tier 1 cities are the largest and wealthiest, such as Beijing, Shanghai, Shenzhen, and Guangzhou. Recently Hangzhou has been promoted from second-tier to emerging first-tier city. 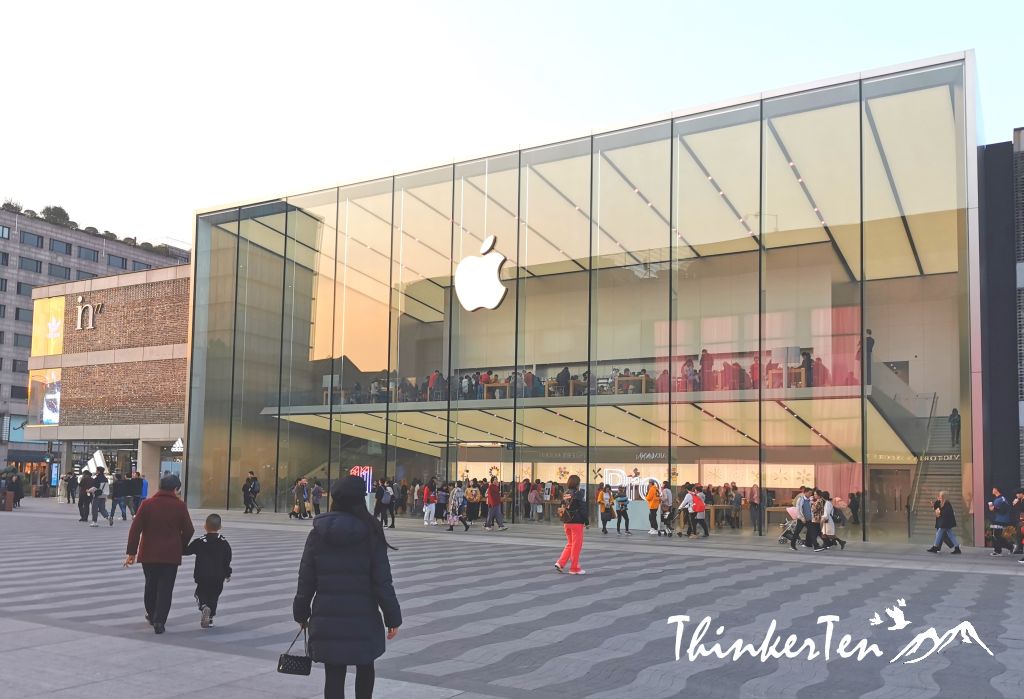 Our hotel in Hangzhou is located near West Lake, within walking distance of 10 mins. On the way to West Lake, there are many international brands, including, LV, H&M, Apple stores can be seen. 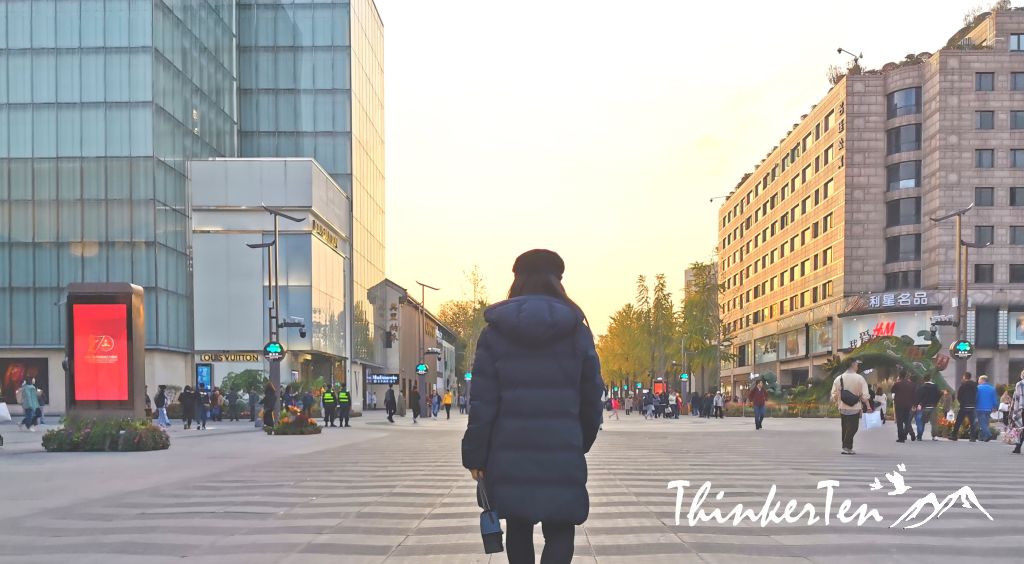 It was early winter when I was here, the coldest month should be in January so there is still no snow yet. The good thing that you visit West Lake in the winter season is you don’t get too many tourist crowds. Still, there were crowds in West Lake when I was there in the mid of November. West Lake is truly beautiful, it is huge and I only got to see part of it on my first day of arrival in Hangzhou. West Lake is an iconic, symbolic sight in Hangzhou and is regarded as one of the most beautiful sights in China.  I will visit again tomorrow on the other side of West Lake. 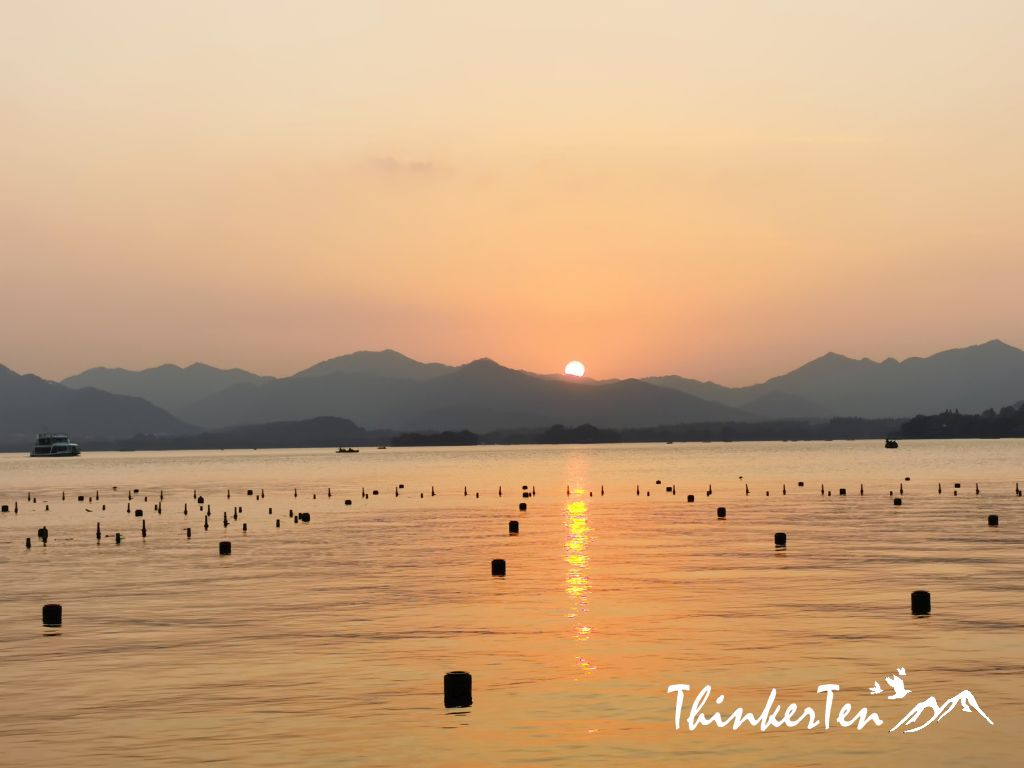 With its beautiful lakes, mountains, and many other ancient architectures in the background, it has become the world-famous tourist destination and is also known as the “paradise on earth” 人间天堂. 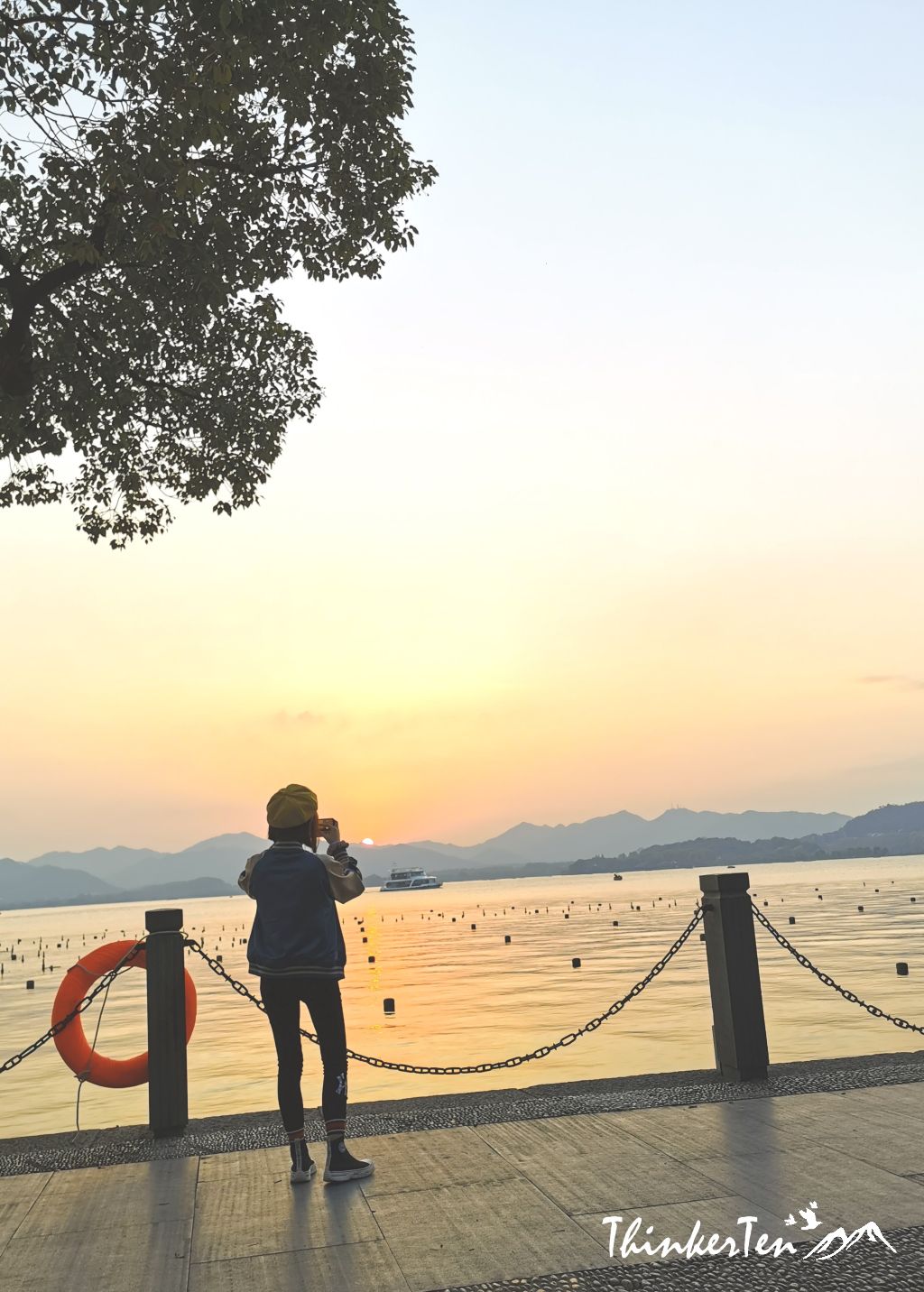 If you have seen the Singapore or Las Vegas musical fountain performances, then you may want to miss this one here. The scale is so much smaller, really not worth waiting for 2 hours in the cold. Furthermore, the crowds are just insane. If you come late, you will not be able to see the performance as the whole place will be blocked by people. 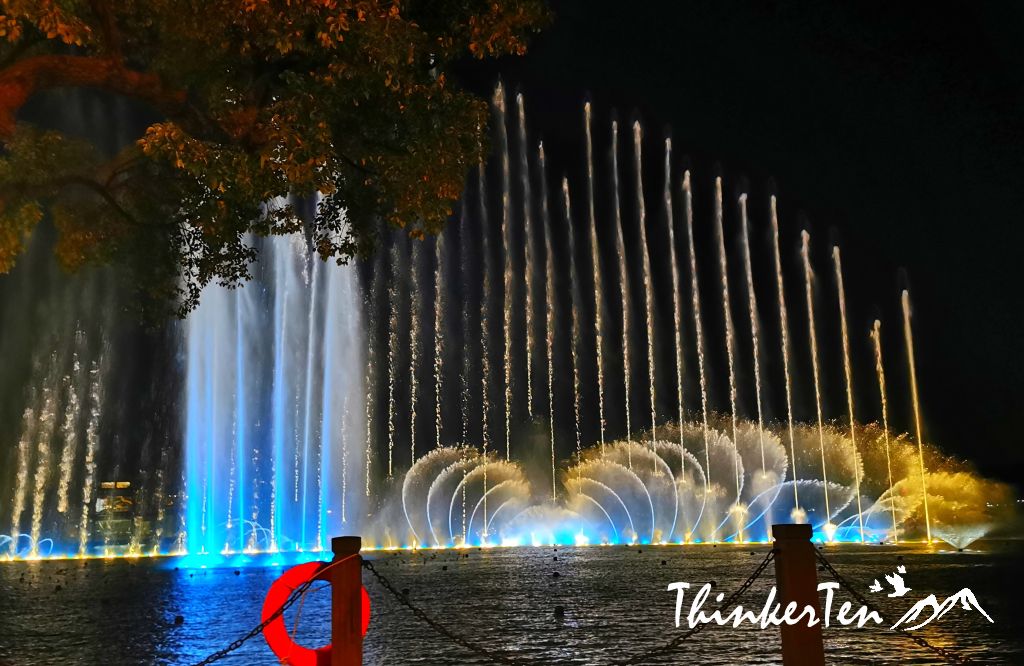 If you still insist on watching the West Lake musical performance, then I suggest you bring along insect repellent in the summer and a thick long jacket in the winter.  Come around 5 pm to secure a seat with a good view. 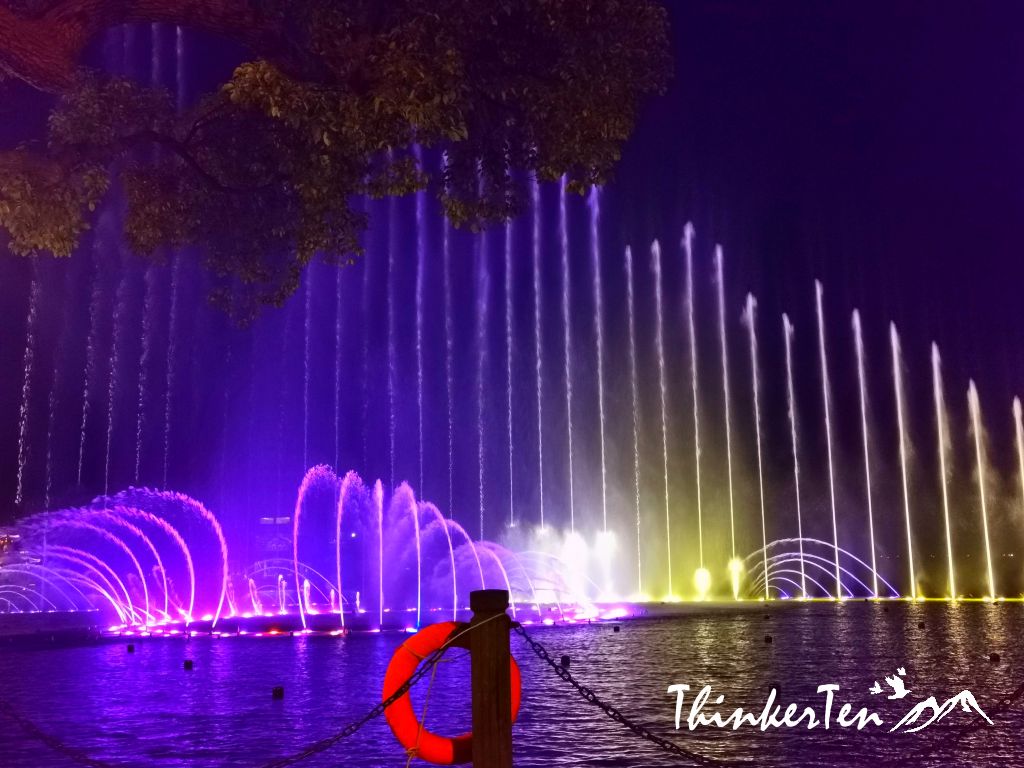 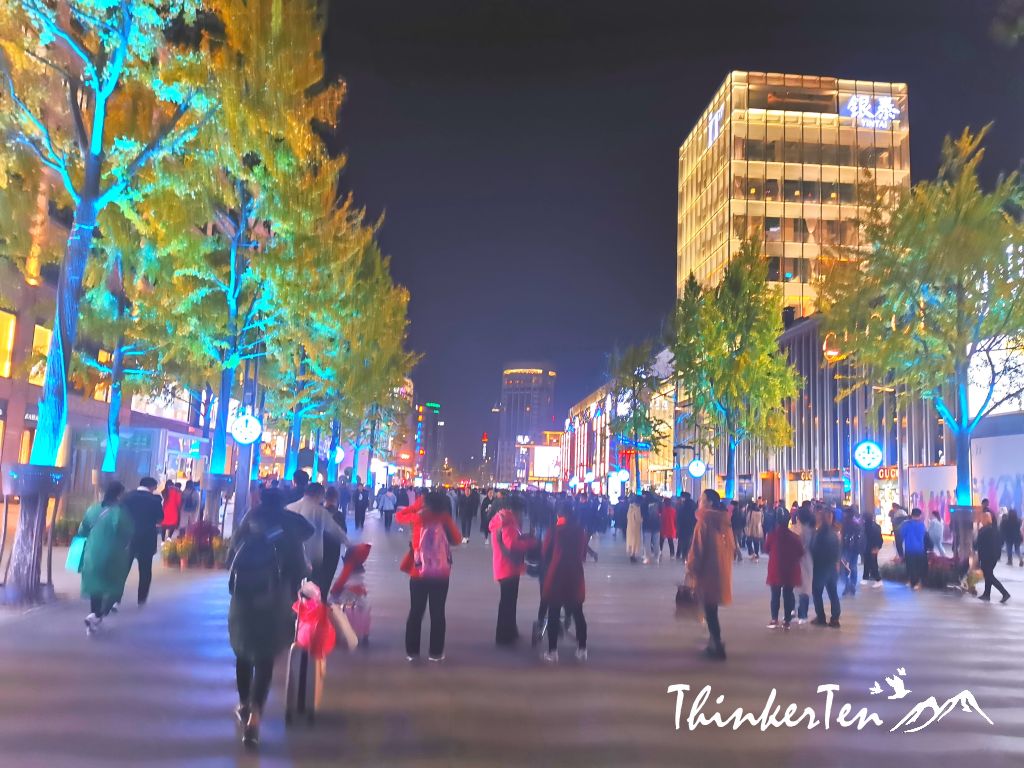 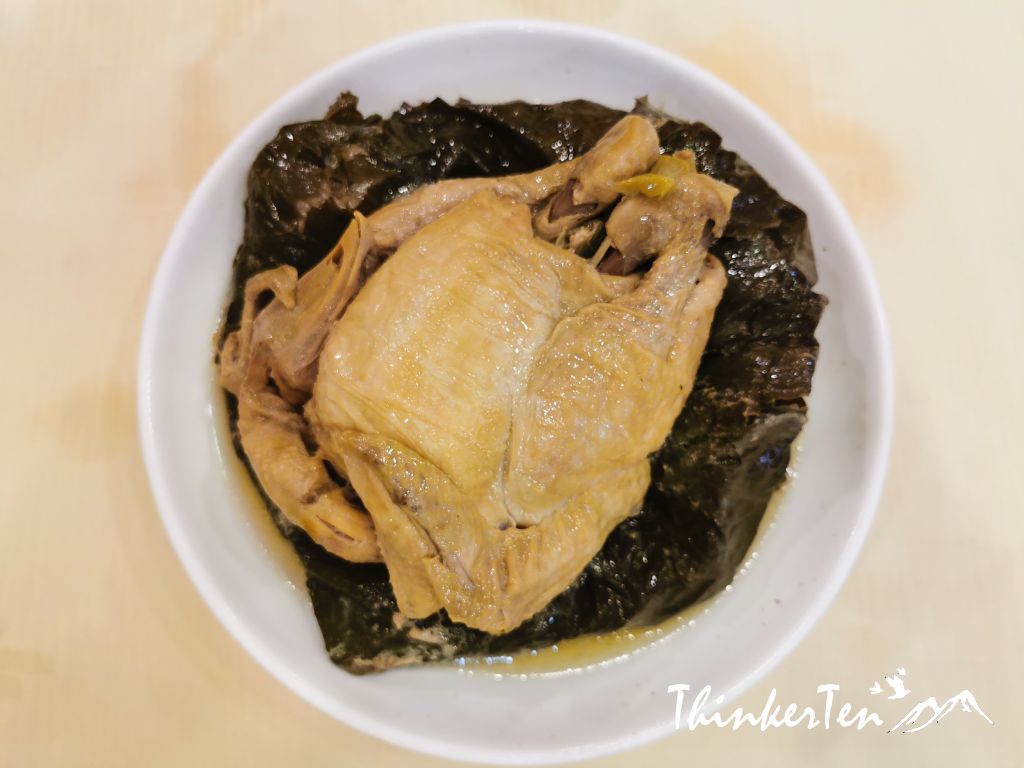 Scallops with green and red pepper 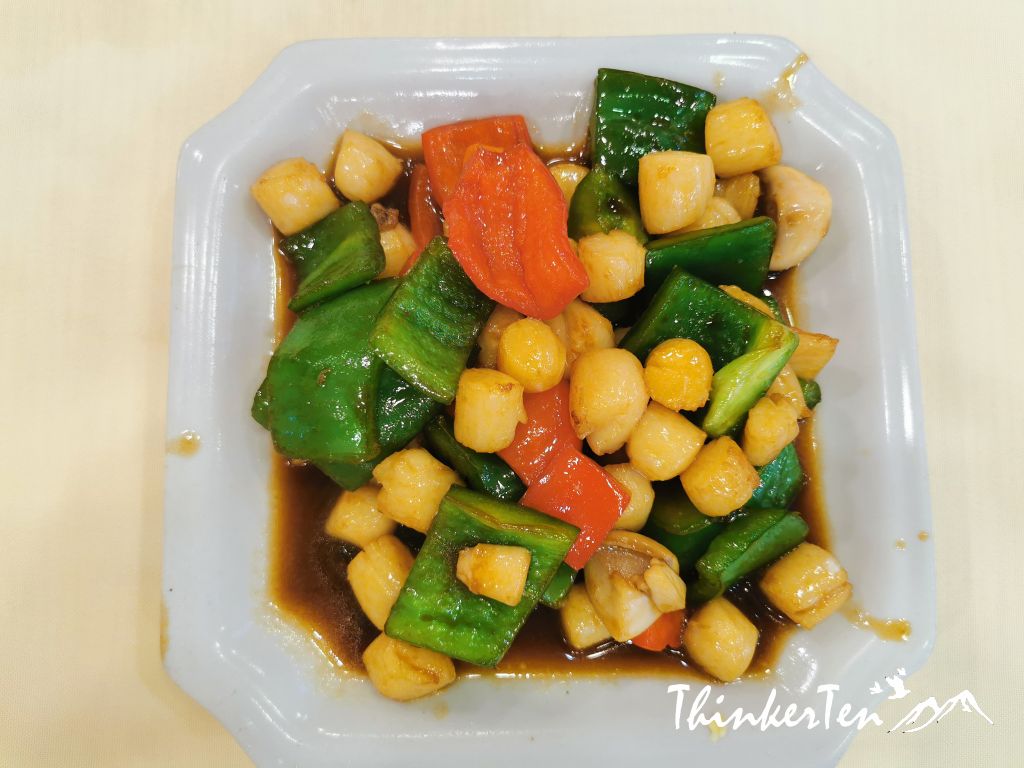 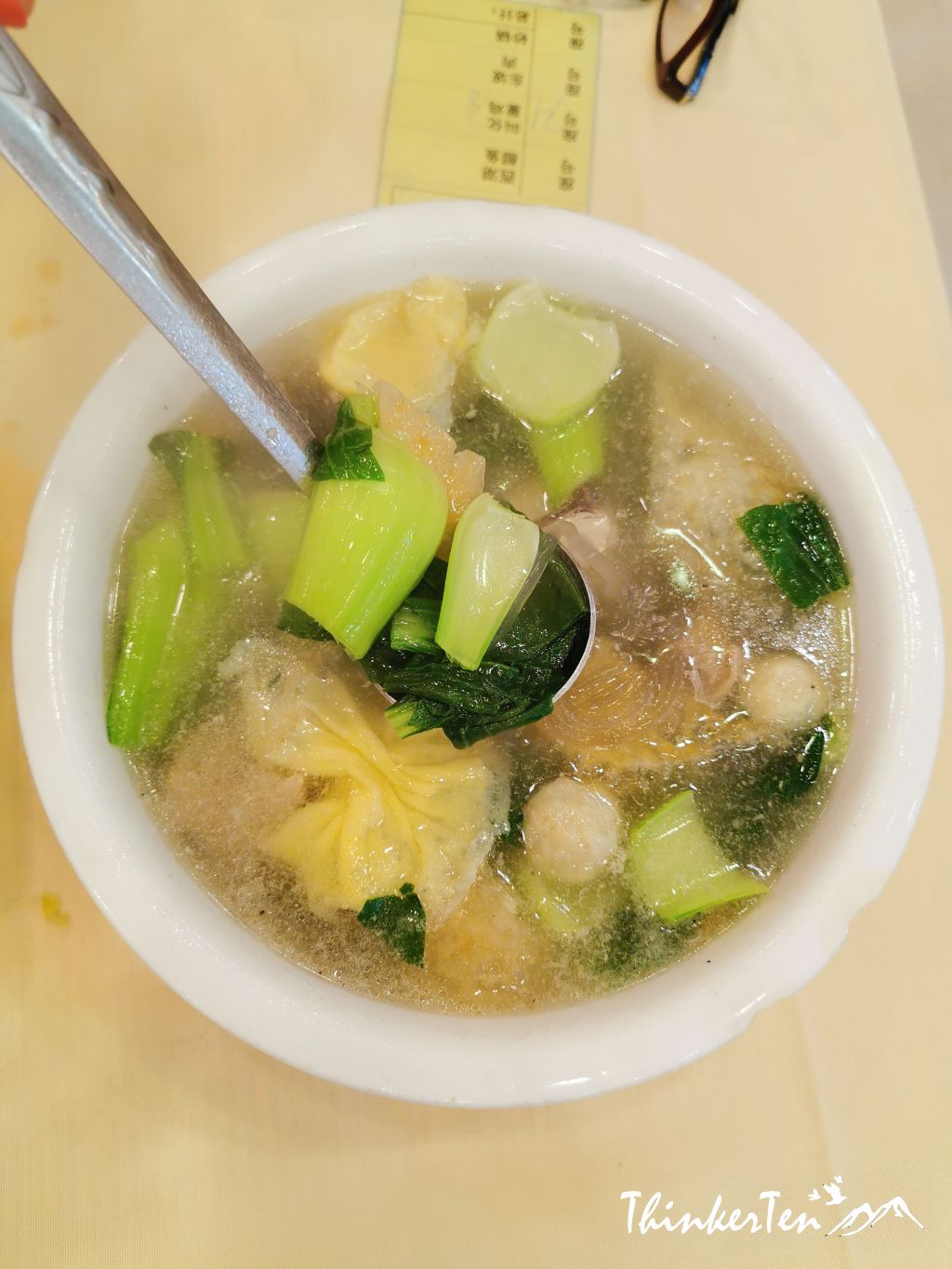 West Lake is a freshwater lake in Hangzhou, a huge place to explore which is divided into five sections. There are temples, pagodas, gardens, and artificial islands within the lake. This part of West Lake that I visited on the first day of arrival in Hangzhou is where the musical fountain performance show is. Nearby, a lot of shopping areas and restaurants.  For the following day, I will explore the other parts of West Lake. 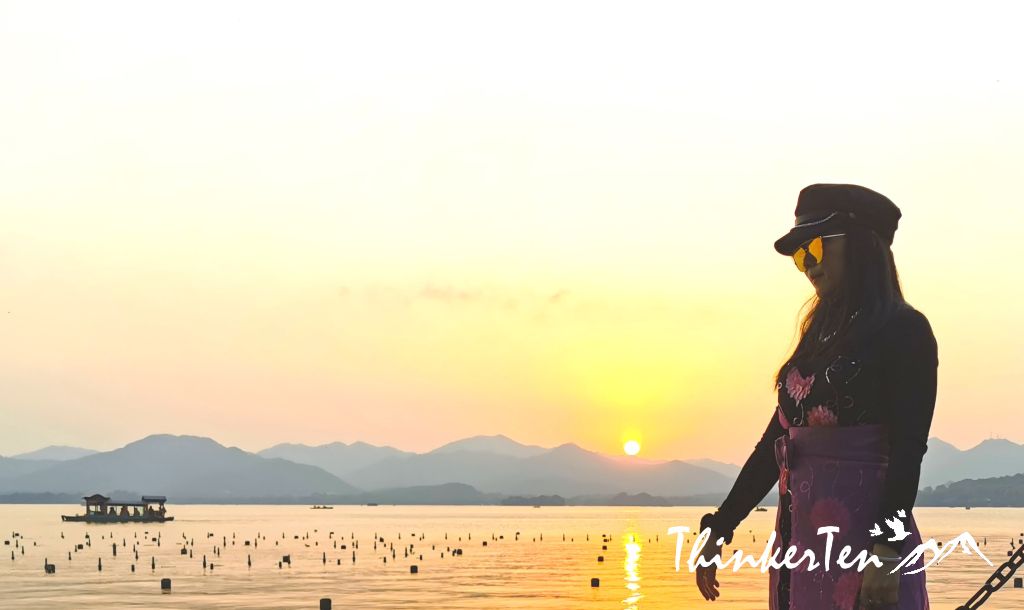 Gosh so pretty! Can’t believe how different it looks at day and night. Love the way it’s all lit up.

I went to Hangzhou last year and enjoyed the fresh fish from the lake. It was a truly amazing place and your post conveys the same opinion. Thanks for sharing.

omg i soooo wanna go there, the place is magic! I’ve never been to Hangzhou, soon I hope! Can’t wait.

In a time where we are not allowed to travel, it’s nice to be able to learn more about places like this online.

West Lake looks absolutely beautiful and the pictures are everything and make me way to get there to 🙂 I love the delicious foods as well and will have to make sure to get here for a visit myself. Thank Tudor sharing!

The natural view is absolutely stunning, especially the picturesque mountains and sun as the backdrop of the lake.
XO, MJ
https://lush-fab-glam.com

Oh wow this place looks amazing, what a beautiful landscape and amazing looking food – the sunsets are gorgeous

A magnificent place. Hope to visit HANGZHOU. Just 1 hour for 175KM is amazing.