There are a number of “big things” in Australia, these are set of large structures, some of which are sculptures. Over 150 objects around the country and Big Banana is one of them and considered the first Big Thing in Australia. Most big things found along major roads between destinations.

Big Banana is a fun park located in Coffs Harbour NSW Australia. You won’t be able to miss out this Big Banana, also the symbols of Coffs Harbour. If you are planning a road trip from Gold Coast to Sydney, Coffs Harbour would be a great stopover. It is about 320km away from Gold Coast, less than 4 hours drive via Pacific Hwy and M1. This is a nice stop between Gold Coast and Sydney.

The grounds of the park are set amongst a banana plantation. 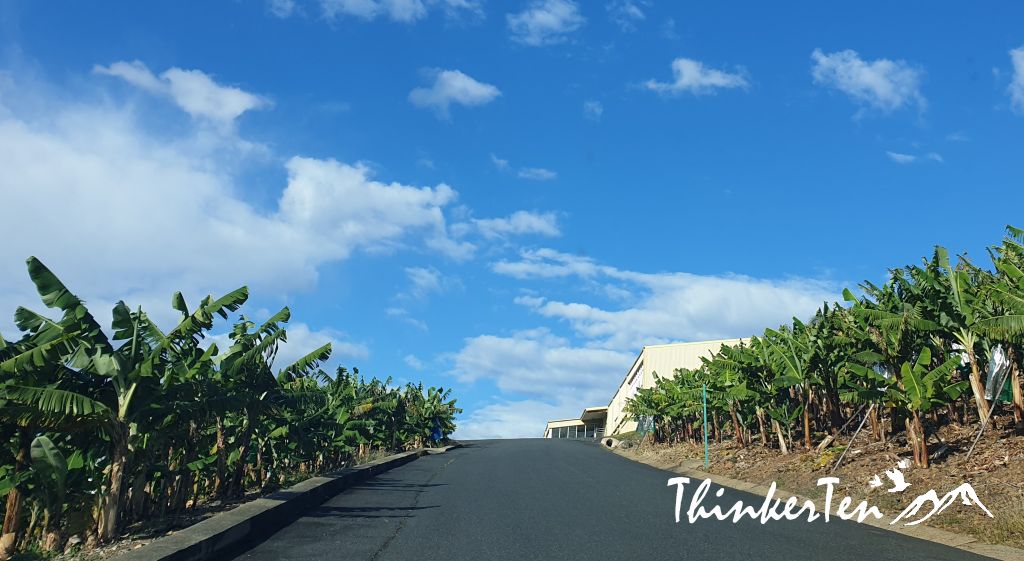 The walk through banana is like a mini museum which displays pictures of the old banana plantation and some history of Coffs Harbour.

Why Big Banana was built?

Bananas have been abundant in Coffs Harbour region since the 1880s and the industry peaked in 1960.  Now you can still see the banana plantation in Big Banana complex.

The Big Banana was built by John Landi who was looking for a means to stop passing traffic at the roadside banana stall. He did it! People do get attracted by the giant banana and stopover for food and leisure. By the way, he has gotten the inspiration from the Big Pineapple in Hawaii. 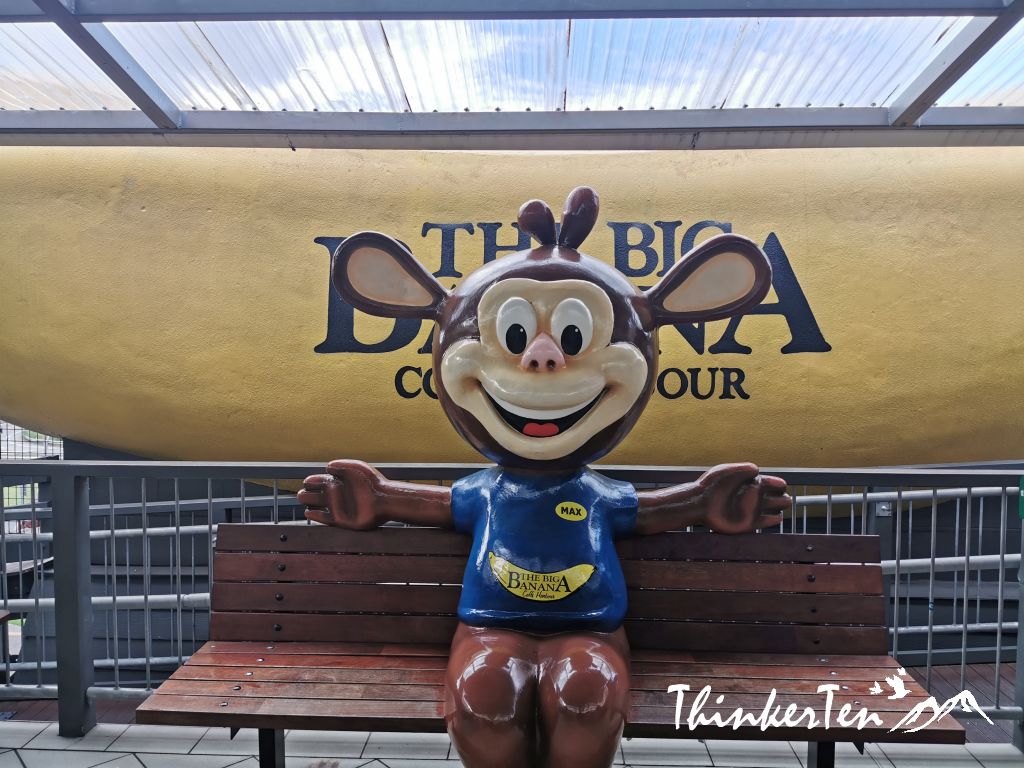 Check the size of the Big Banana

The size of the Big Banana is 13m long, 5m high, 2.4m wide and was built in timber-framed, bright yellow structure. This would be a great spot for photo shootings.

The Big Banana has evolved over the years and become an iconic landmark in Coffs Harbour. It is now a banana-themed amusement park and has educational banana experience and plantations tour. During our visit, we saw primary school children having their field tour. Other attractions are ice skating rink, laser tag arena, 36-hole mini golf course, wild toboggan ride, and the water park and many more 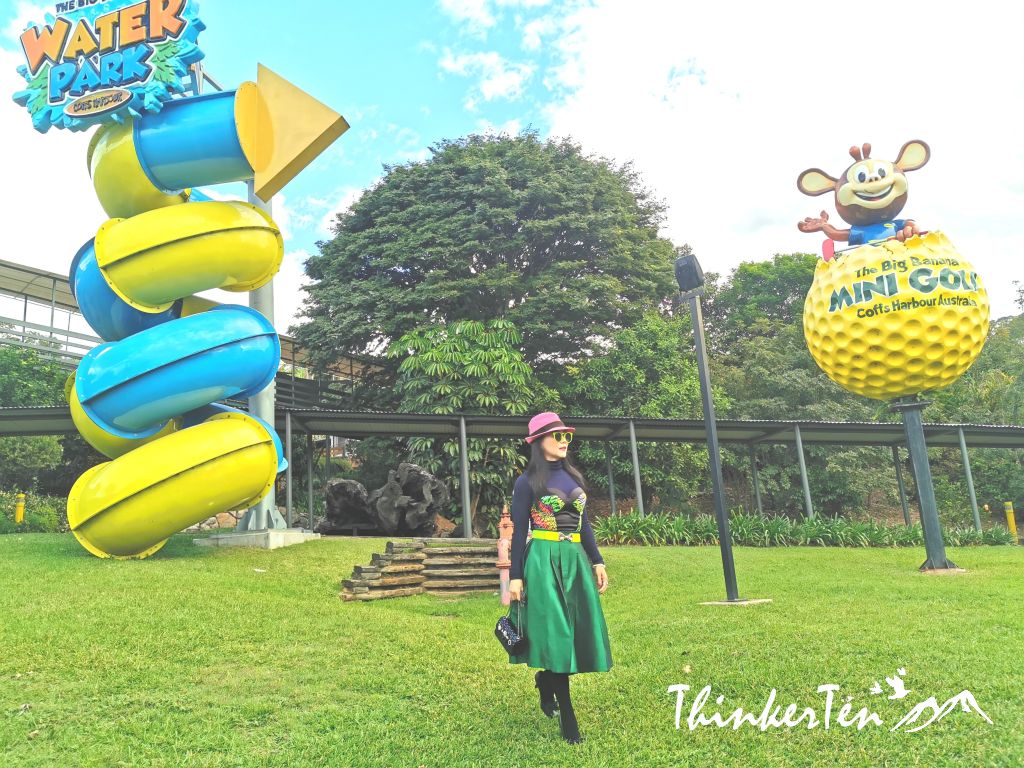 There is no entrance to Big Banana, but you do need to pay at the attractions that you wish to visit. We only went for lunch at the Big Banana and stores hopping. 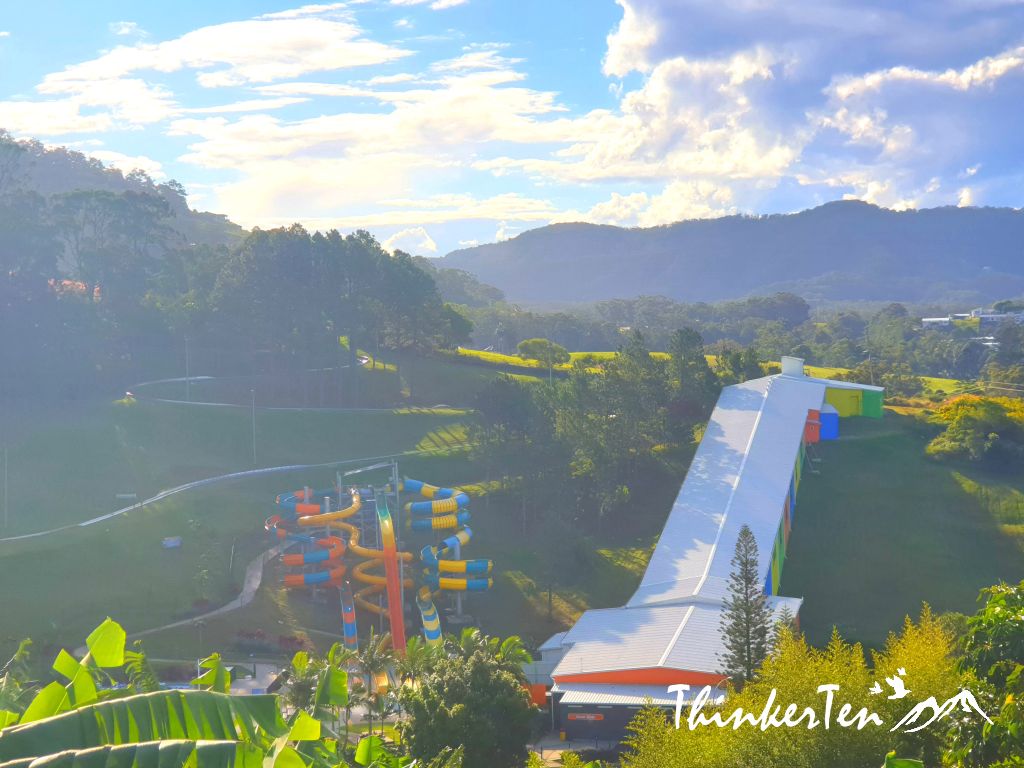 The Water Park boasts 7 slides, including open body slides, two-person tube slides and a 45-degree Kamikaze slide for the thrill seekers. Looks pretty fun and how I wished I was here in summer. 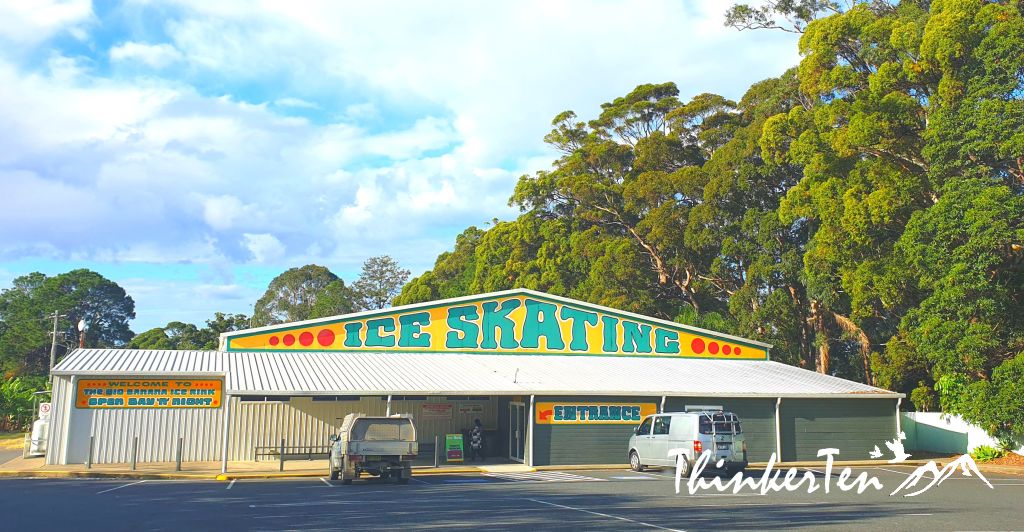 Toilets are clean in the Big Banana and plenty of parking.  I reckon this is a good stop to break your long journey drive, have a coffee here or something to chill. 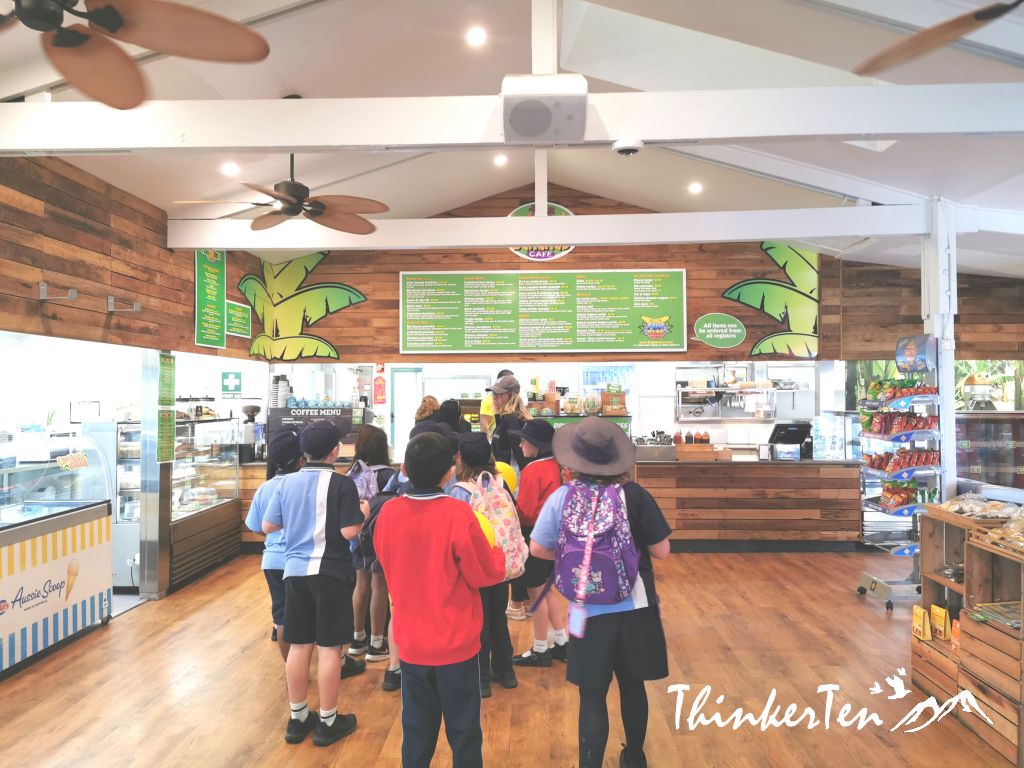 View from the top of the Big Banana Fun Park 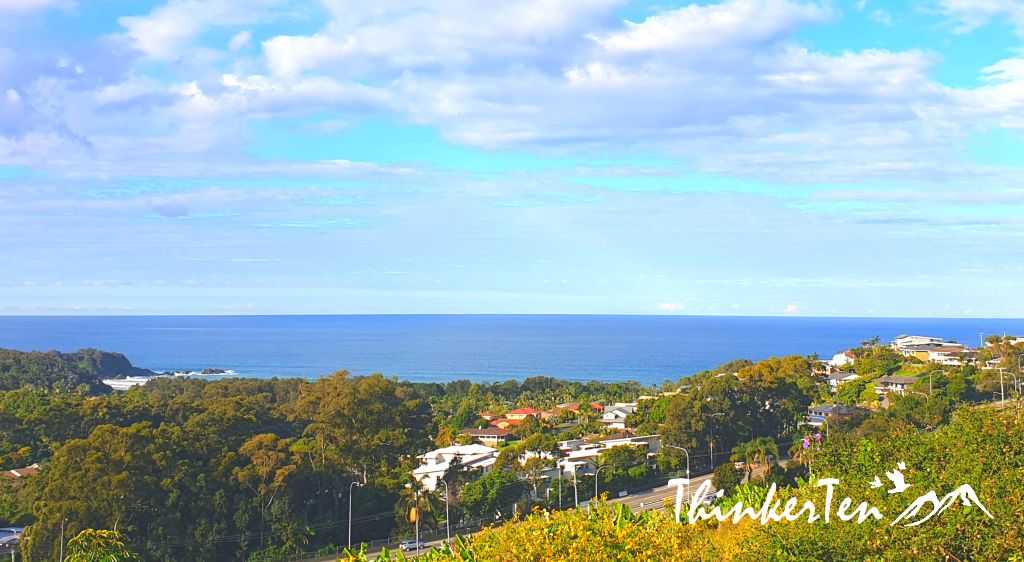 After our lunch, we had a walk at the candy & cheese shops, opal gem factory which is open to the public with no fees. 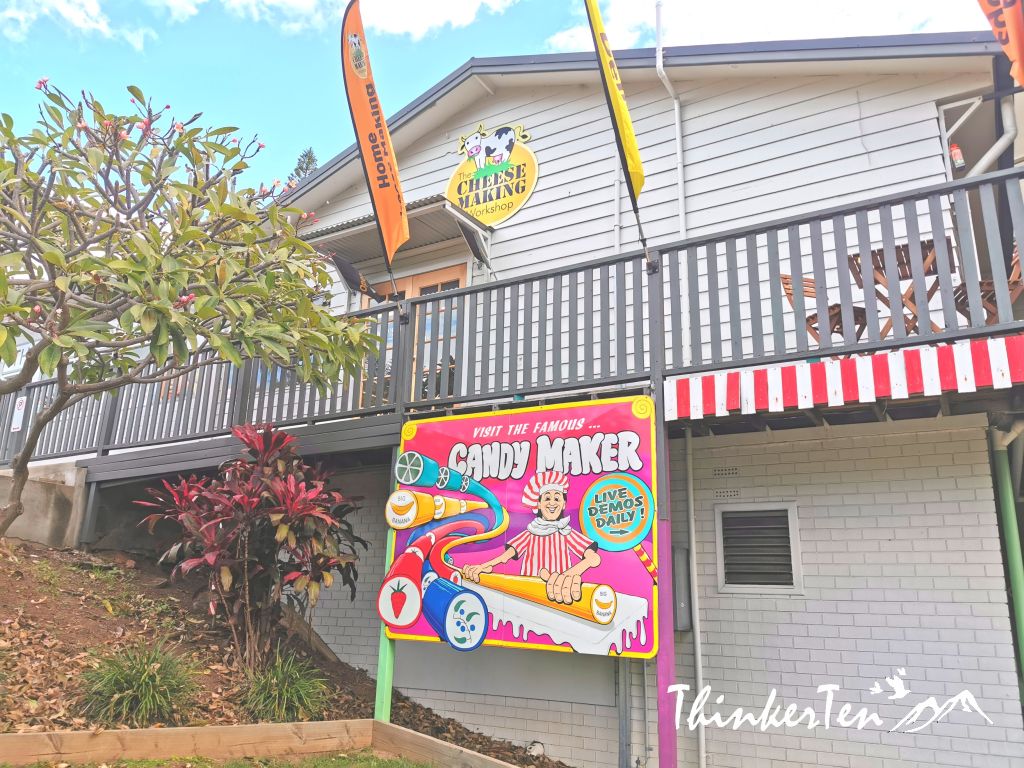 We were asked if we like to taste some cheese at the cheese shop. 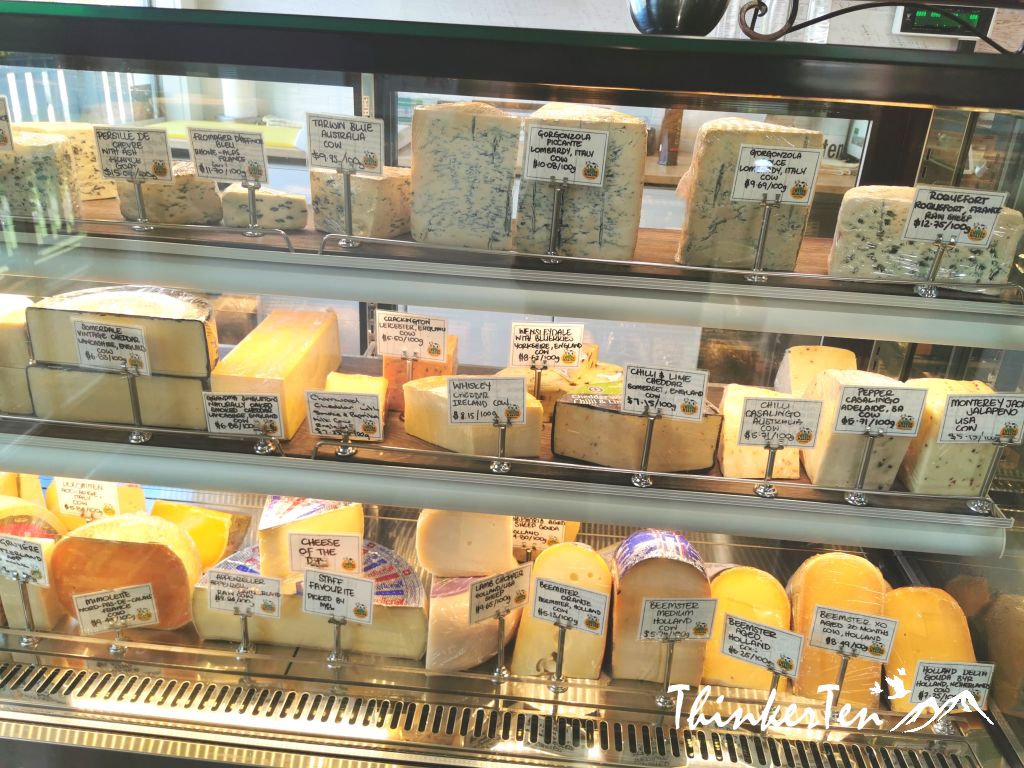 Visitors are able to watch how candy is made in front of you.  There is a large selection of colorful candy to buy back as a gift. 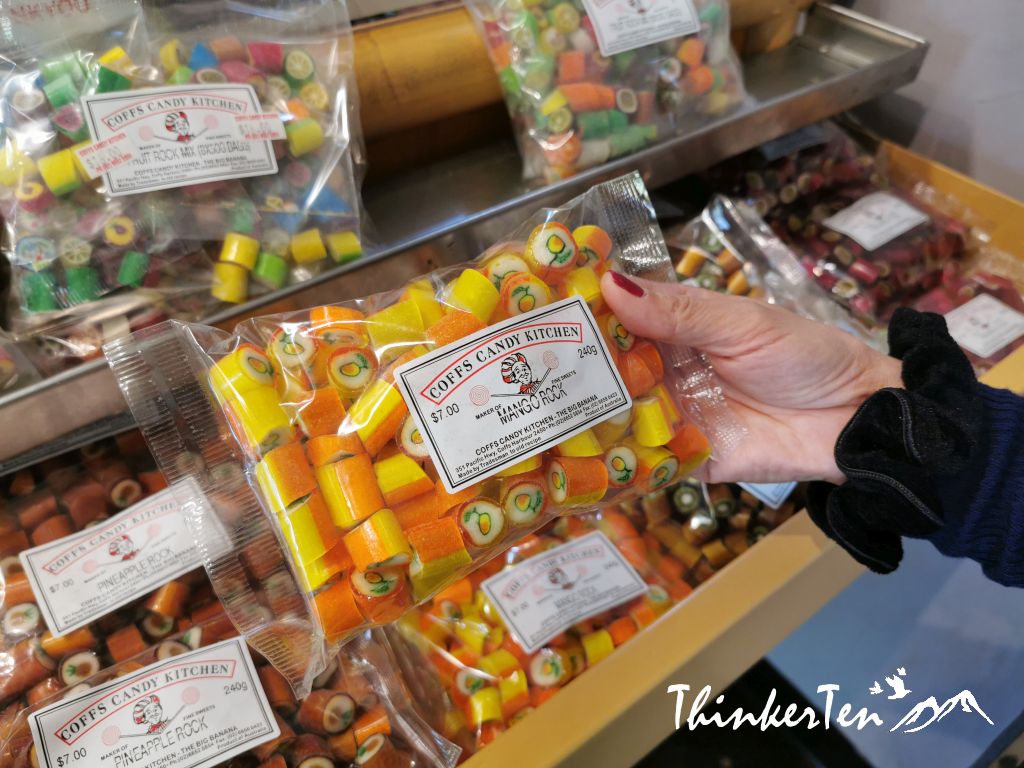 Opal is the iconic gemstone in Australia and is widely found here, 95% of the worlds opals are from Australia. I love the blue and white opals and they do have black opals too, also the most expensive one. 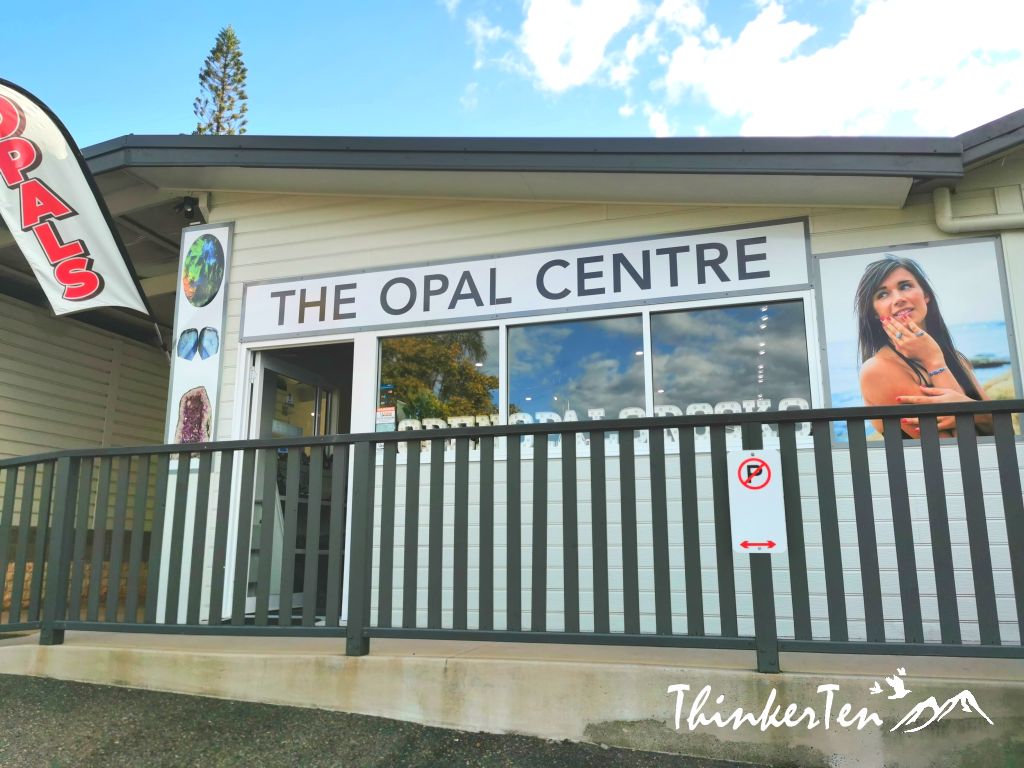 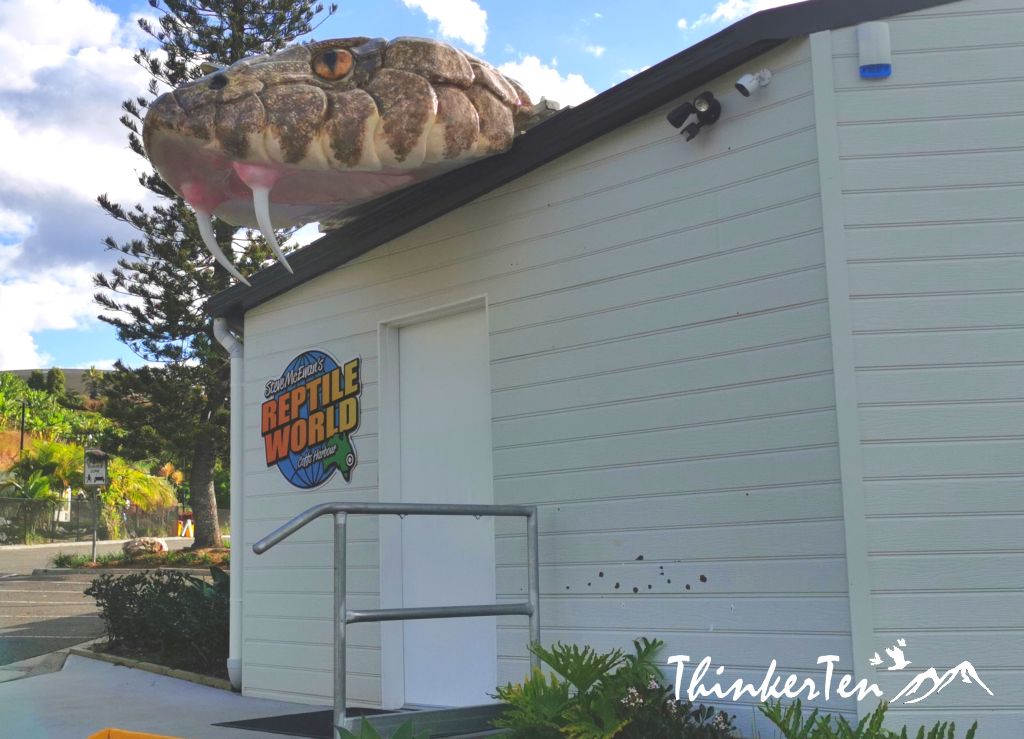 If you are doing a road trip from Gold Coast or Brisbane to Sydney, Big Banana Coffs Harbour is a good place to stop.  We are not really into the fun theme park but we are glad to have their signature dishes, Big Banana Burger.  If you love dessert, do remember to go for Big Banana split Ice cream too. 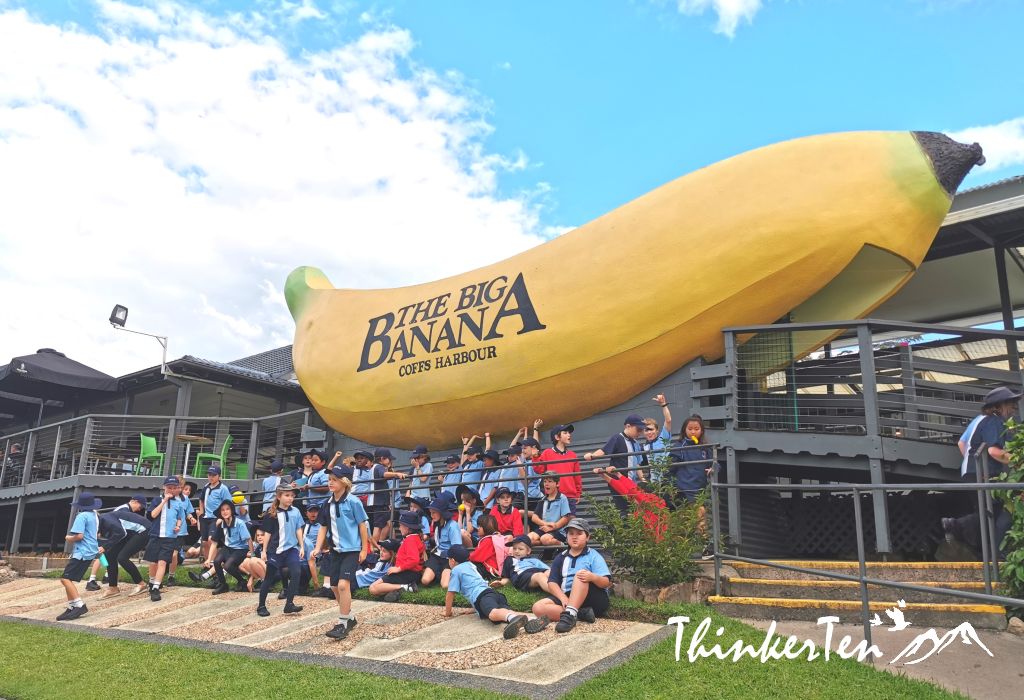 That looks like the perfect place to have some major family fun. You can definitely make a day of that place.

This looks like an awesome place for a family. I would definitely love to try that Big Banana burger.

I would love to visit this interesting place in person and enjoy the activities and delicacies of the place.

I would love to visit Australia someday. Sounds like a great experience.

That John Landi had a great idea there. You can’t miss a landmark like that! Very creative! Looks like lots of fun.

It is indeed a lovely place to explore, Such great captures I must say that and your description is lovely and the candies looks really good.

Looks like such a fun and interesting place to check out. I hope to visit Australia some day!

This looks like such an interesting and fun place to visit. I bet you had the best time!