Montjuic is one of the important places you should visit when you are in Barcelona, there are a number of sites here and you could spend a whole day explore this little flat hill. 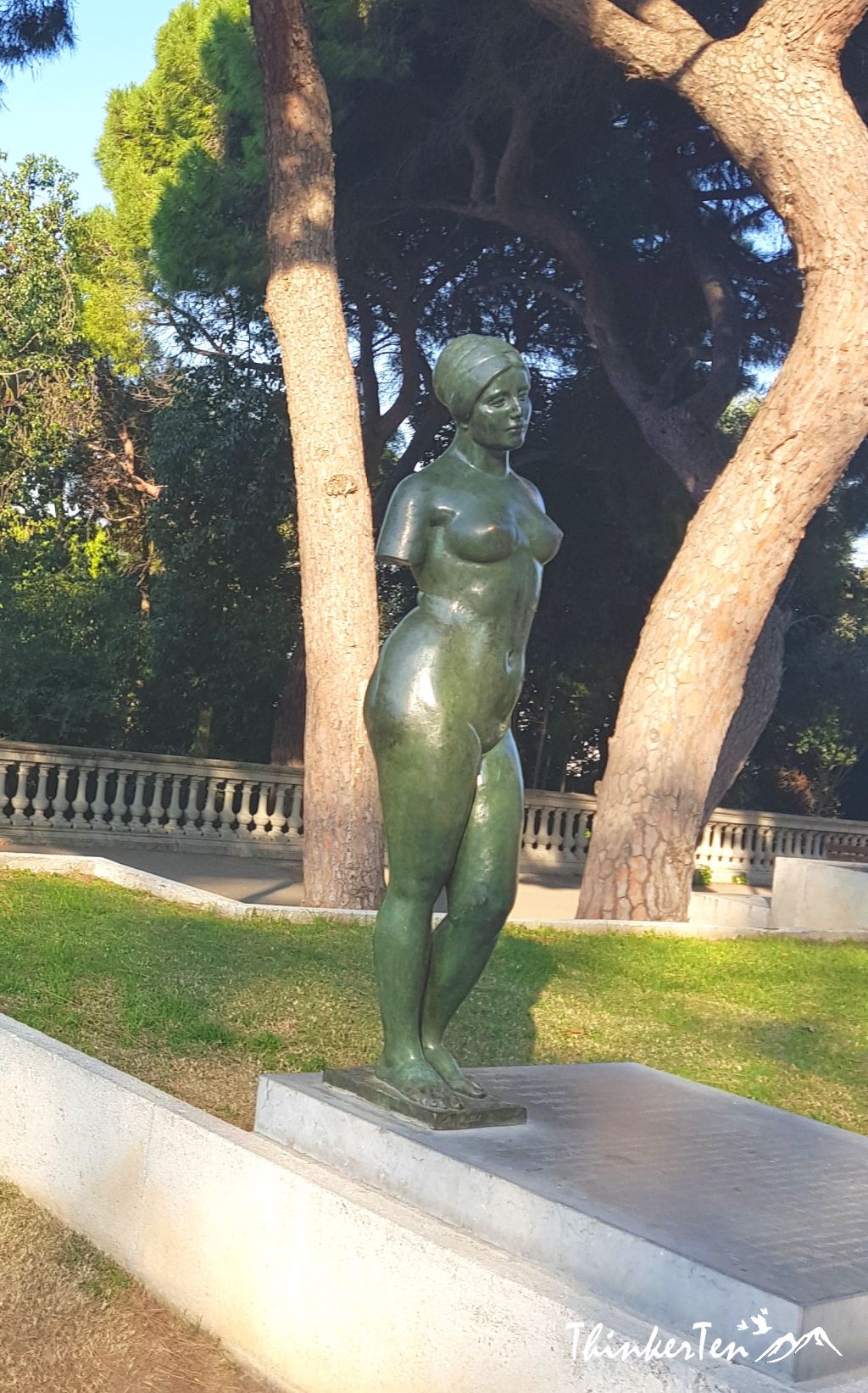 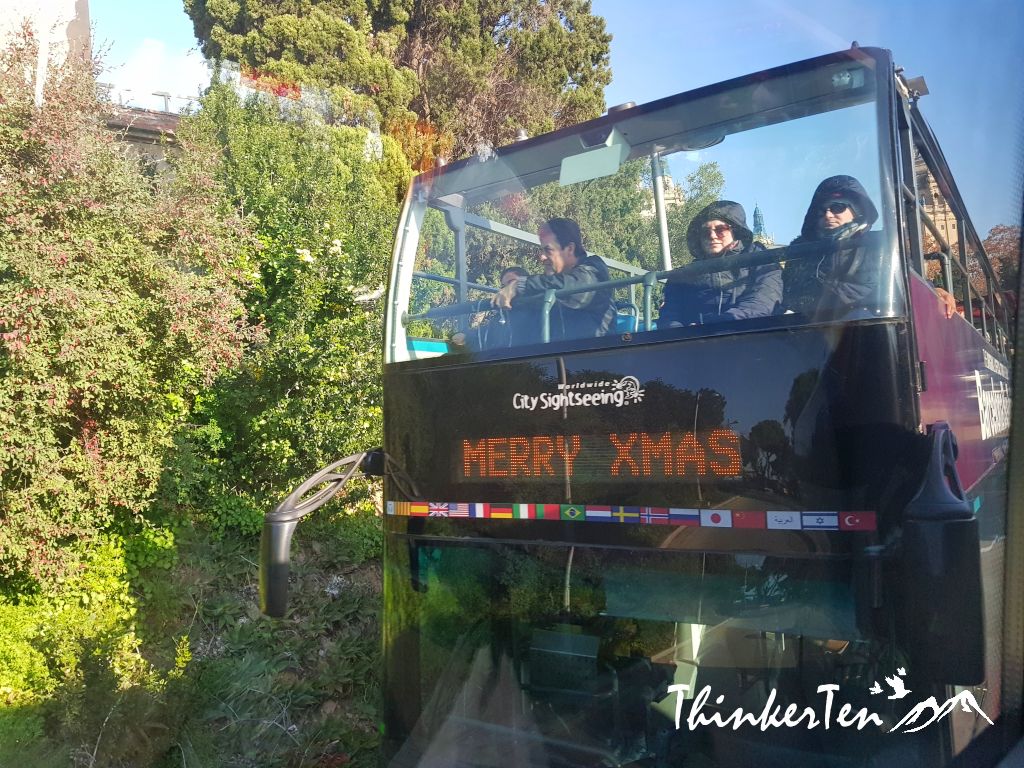 We were here on a bus but if you are coming by public transport, take the metro to Plaça d’Espanya and you will see the escalators taking you all the way up to the museum.

National Art Museum of Catalonia offers old pieces Catalan arts from the 10th to 20th centuries. Situated on top of the hill of Montjuic, the museum is one of the architectural icons of Barcelona.

The museum has an old collection from some grandmasters including Velázquez, El Greco, and Zurbarán. It also contains the modern collections art from the middle of the 19th century through to the end of the Spanish Civil War. Picasso, Gaudi, Dali and Miro’s works can be found here.  The collection is huge so you can take hours to explore this huge complex. 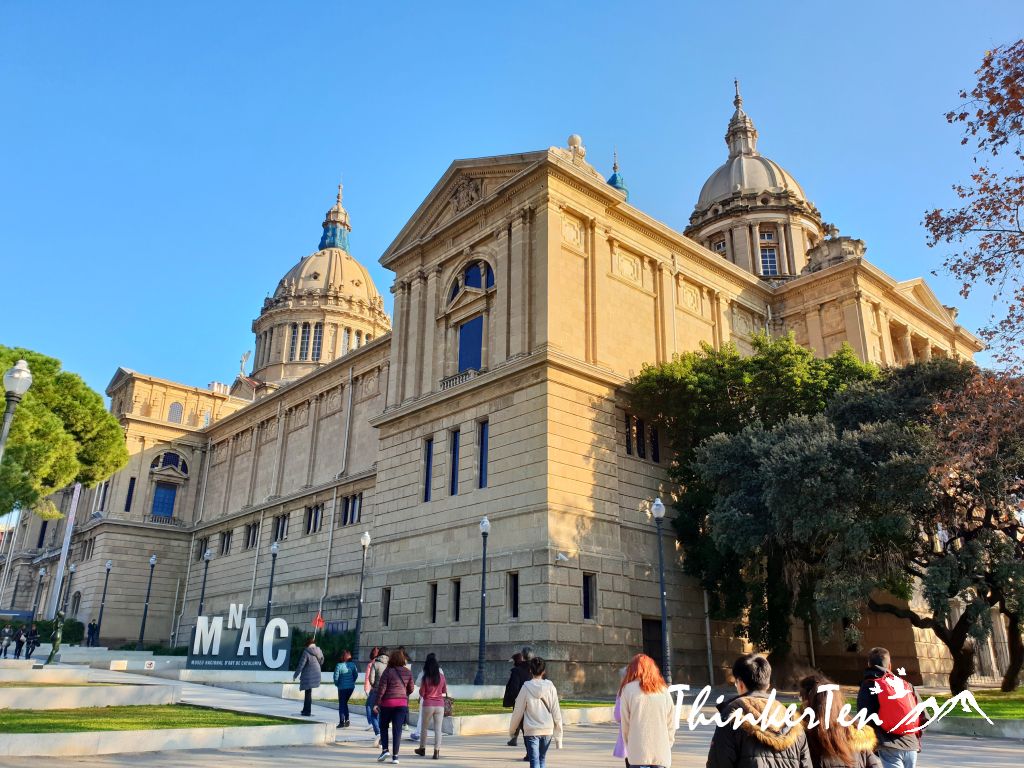 The shorter name for Museu Nacional d’Art de Catalunya is MNAC.  The building was originally built for the 1929 International Exposition and served as an art museum since the 1930s and now home to MNAC.

Montjuïc is a shallow hill where the museum sits, only slightly higher than 600 feet. Montjuïc is referred to as “Jewish Mountain” in medieval Latin and remains of a medieval Jewish graveyard have been found here too. Montjuïc is a popular tourist destination due to the museum and some other historical sites, including the hilltop fortress Montjuïc Castle.

You can get cheap souvenirs here. 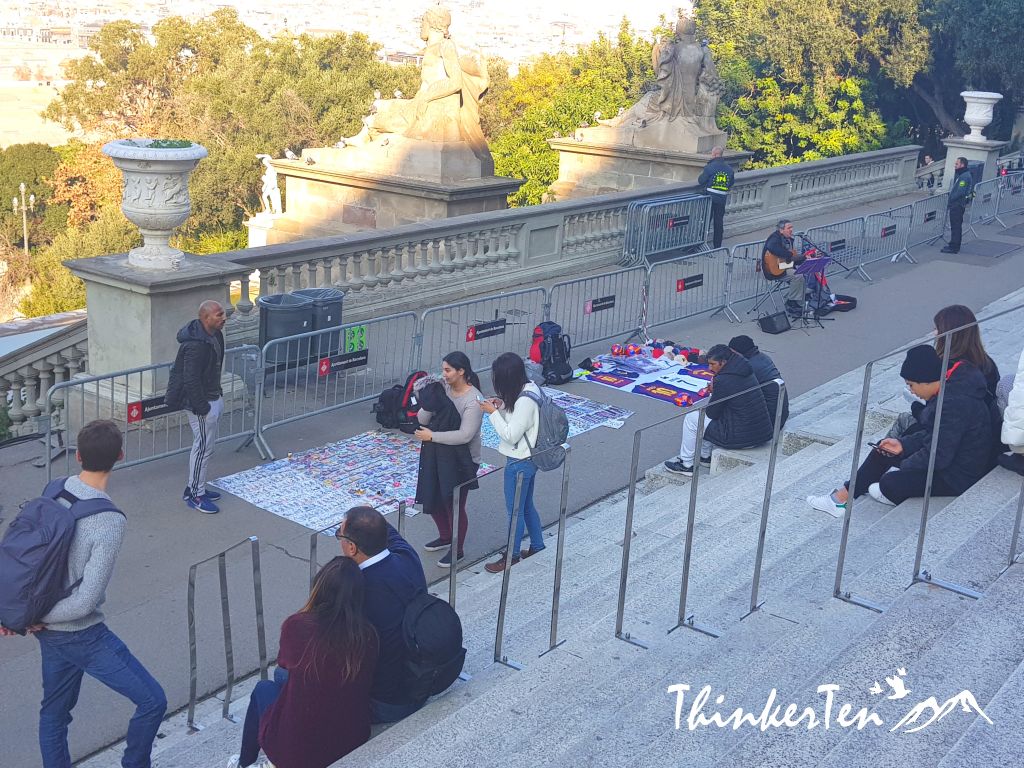 You can even spot Sagrada Familia from here.  I will talk about this brilliant architecture in another blog. 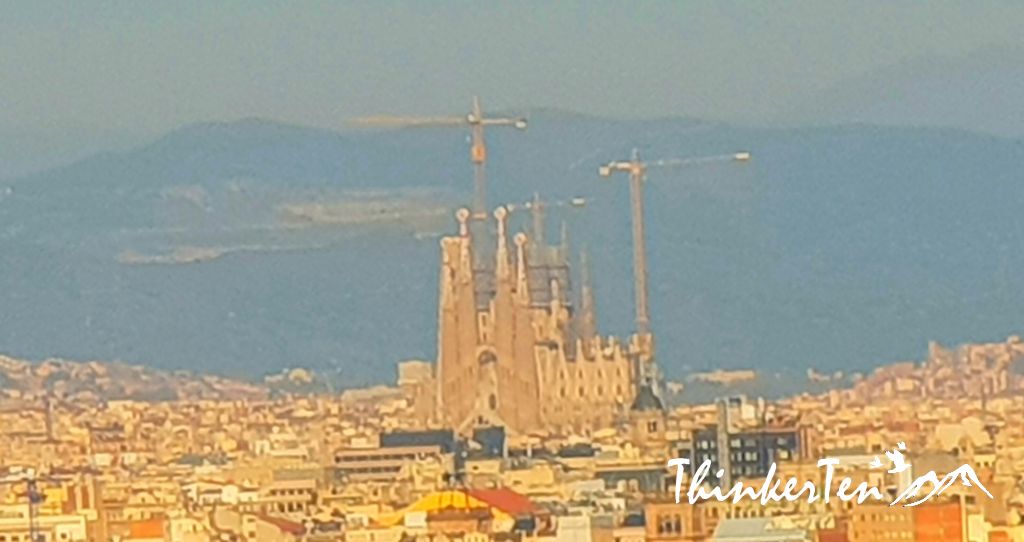 The magic fountains shows are free to see and sit in the Montjuïc, below the National Museum and very near the Plaça d’Espanya. I was told Magic Fountain is one of the greatest shows in town, a beautiful display, lights, and music featuring greatest hits like the “The Godfather, Disney Musics, Star Wars, ET, Lord of the Rings”.

Old Style of water fountain for public drinking can be found almost everywhere in Barcelona.  All you need is to your bottle and refill with this water.

There are a number of activities in the magnificent hill of Montjuic which surrounds Barcelona and the best part is the view at the top of the hill, outside of the National Art Museum of Catalonia. You also should not miss out some of the fine arts in the museum from Picasso, Gaudi & Dali. The magic fountain is another icon here which attracts thousands of tourists and it is free of charge.

I love that you were able to experience this. My aunt just got back from Spain and she can’t stop talking about it.

This looks like a dream!! Thanks for all of the great must sees in Barcelona!

I’ve been seeing so many blog posts about Spain lately. I think it’s time we start planning our trip.

I’ve never been there!!! The place is gorgeous wow!!! Next time when i am in Spain for sure.

So beautiful! My husband went to Spain last year with his friends and he loved it. We will be going back soon as a family soon.

I’ve been thinking about heading to Barcelona and your post is so informative, its like I’ve just had a tour of the city by viewing your photos

Looks like there are so many neat things to see in Barcelona. Sounds like such an interesting place to visit. I love all the statues and architecture!

Oh I’ve always wanted to go to Montjuic Hill! I’ve only seen the sunset from Carmel Bunkers but this gives me another reason to come back to Barcelona!

I’ve always wanted to visit Barcelona! The view looks wonderful. I am adding the Museu Nacional d’Art de Catalunya to my list of places to visit when I travel there.

OH wow, I didn’t even know that was there. My SIL wants to visit Barcelona. I might just tag along for the fun of it. 😉